Kang Daniel recently shared his excitement for his solo debut, as well as how being alone differs from being a member of Wanna One.

On July 25, Kang Daniel held a showcase to celebrate the release of his solo debut album “Color On Me.”

He showed deep affection for the album as he described it as, “It’s not a mini album, it’s a special album.” Kang Daniel looked determined as he added, “I wanted to show people my limitless potential and a wider variety of stages than before. I hope I am able to captivate many people with my unique colors.” 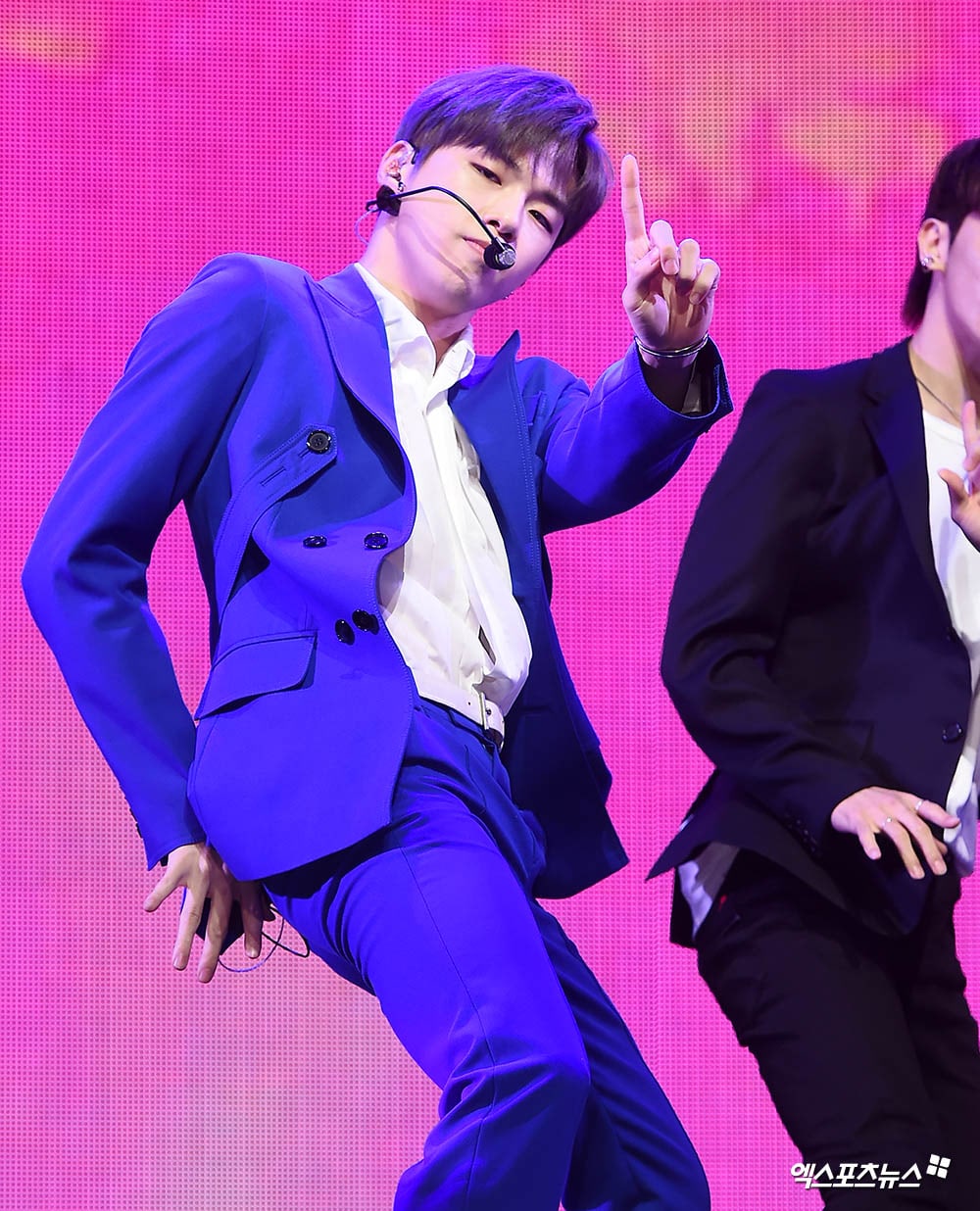 This will be Kang Daniel’s first venture as a solo artist since wrapping up activities for the “Produce 101 Season 2” project group Wanna One earlier this year. When asked if he feels a sense of loneliness going from a group to being by himself, Kang Daniel candidly replied, “The stage feels too big for me to fill by myself. Because it’s so big, I think a lot about the empty spaces left by the other members, and it makes me think about how great and perfect Wanna One was as a team.”

He then went on to add, “However, I think there’s one good thing about being by myself. I’m able to show many people my own voice, my own clothes and style, and my own performance. I will continue to work hard to become a singer who fills up that stage day by day.”

Wanna One
XPN
Kang Daniel
How does this article make you feel?