Jay Park participated in a photo shoot with magazine GQ Korea and shared his mindset on confidence and self-worth.

He began, “When I lived in the United States, people would say things like, ‘Why are you playing basketball?’ or ‘Go study math.’ But I wasn’t like that. ‘Idols should be like this.’ ‘Rappers should be like that.’ ‘Asians should be a certain way.’ There’s no such thing like that. Everyone’s different. I knew what kind of person I was. Even when everyone doubted me or looked at me with bias, I acted like myself without trying to please others. People who disregarded me now look at me in the way that I think of myself.” 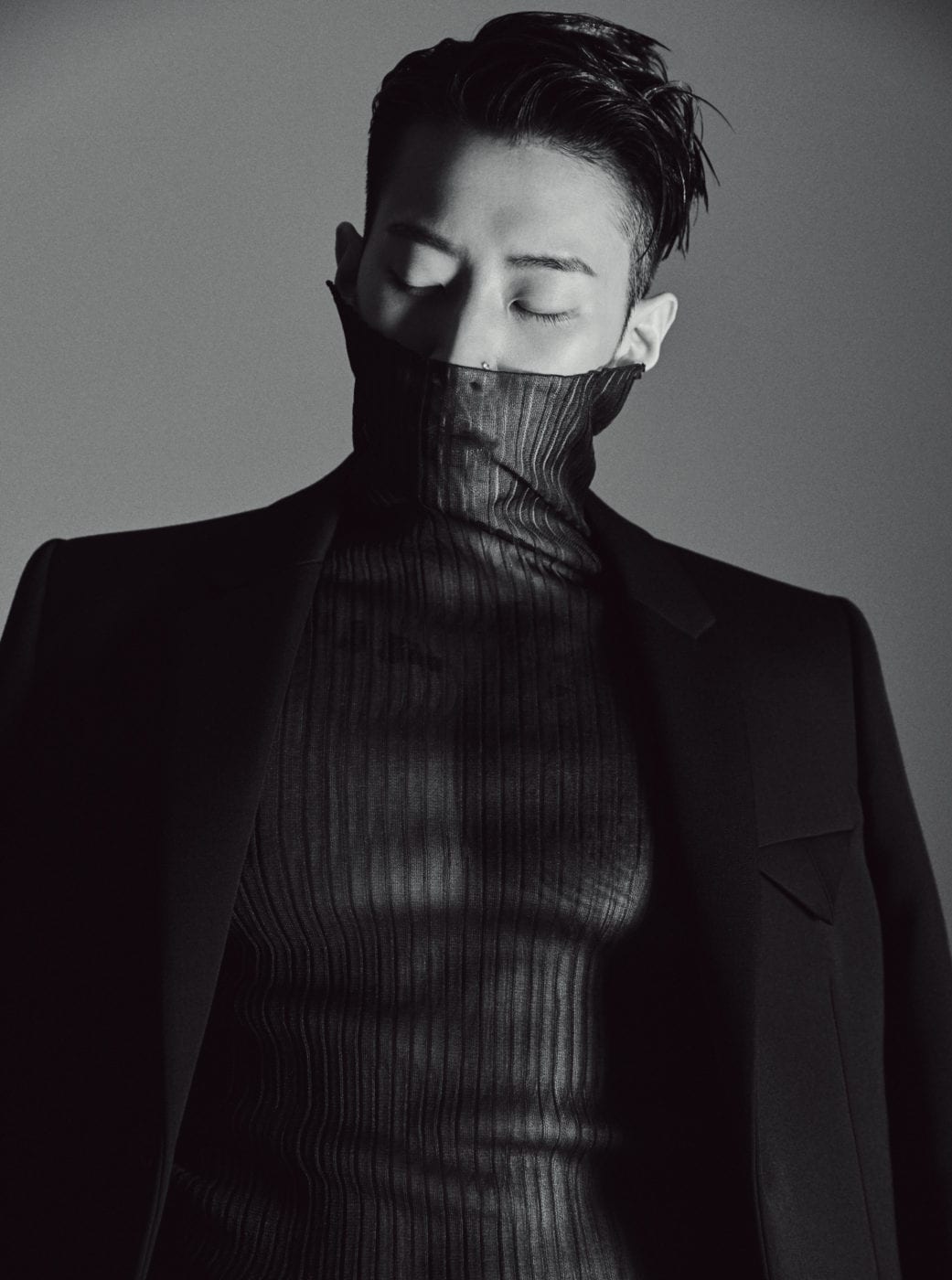 Regarding the title of his world tour “SEXY 4EVA WORLD TOUR,” he said, “I imagine myself in the way I want to be seen, [which is] to have [people] tell me I’m sexy. I behave thinking that I’m a certain person. Then, even if people don’t think of me that way at first, they end up seeing me like that in the end. That’s why being sexy is a matter of confidence.”

Meanwhile, Jay Park kicked off his world tour in Seoul and will begin performing in other regions in September. 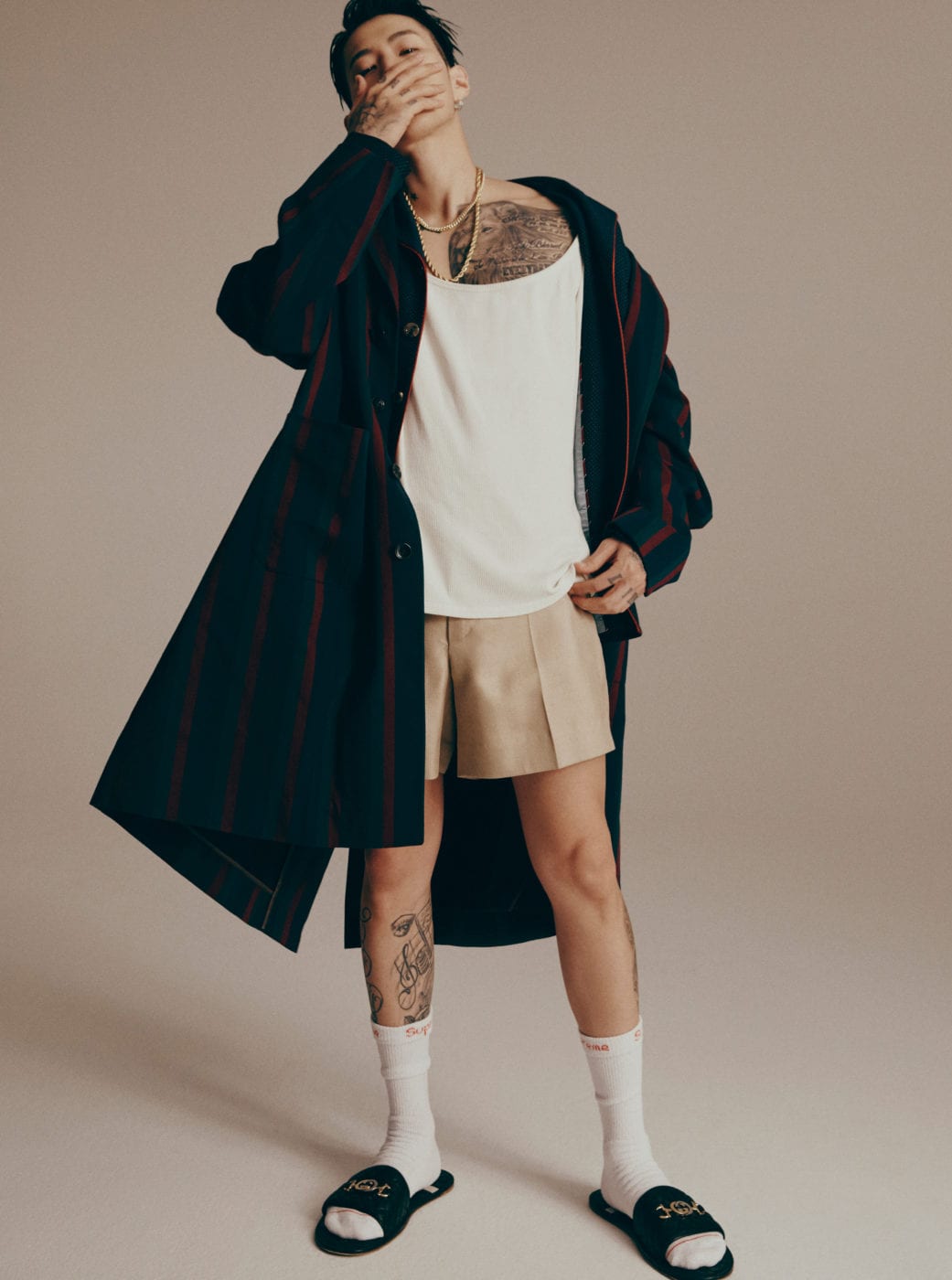 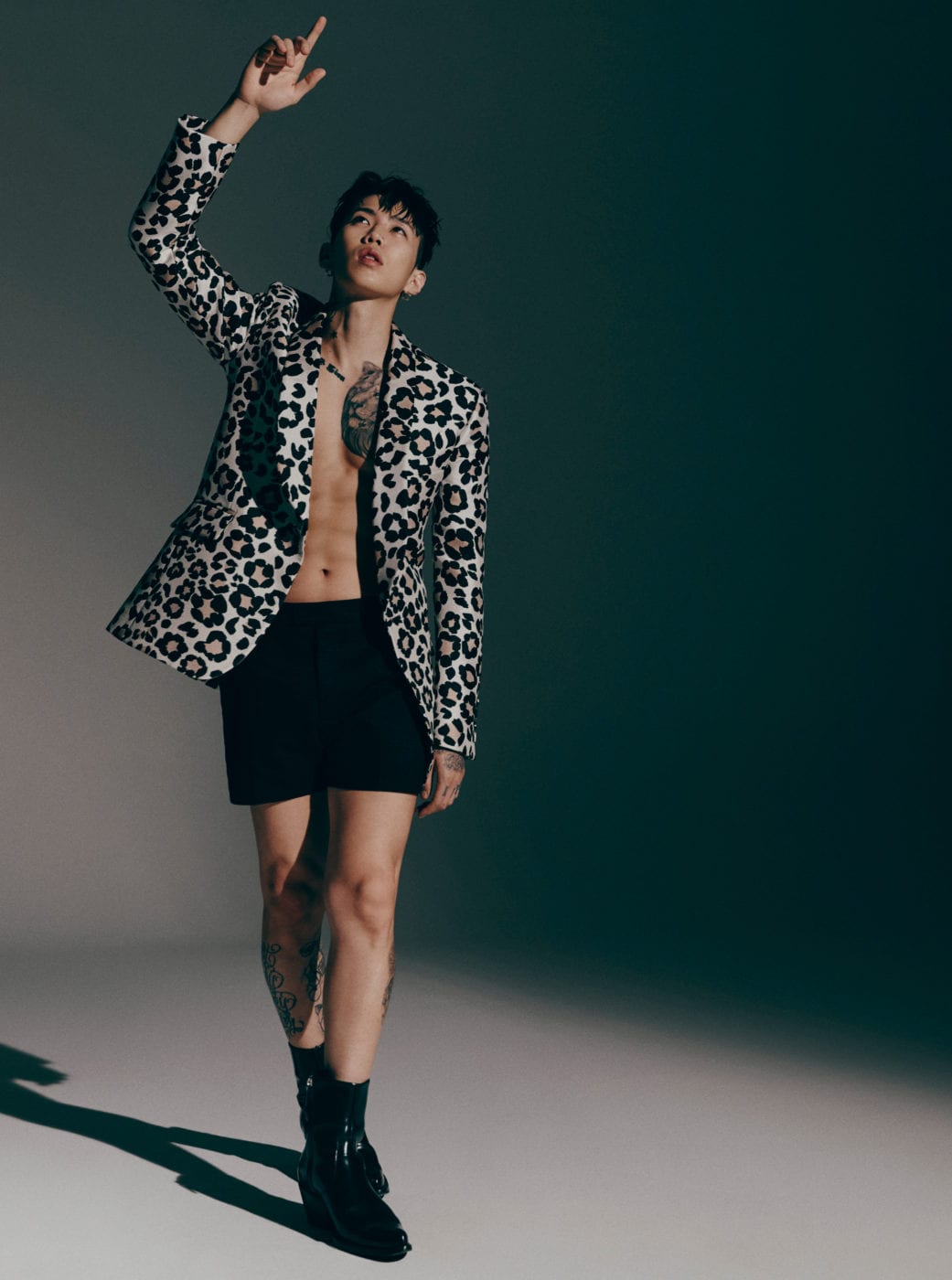 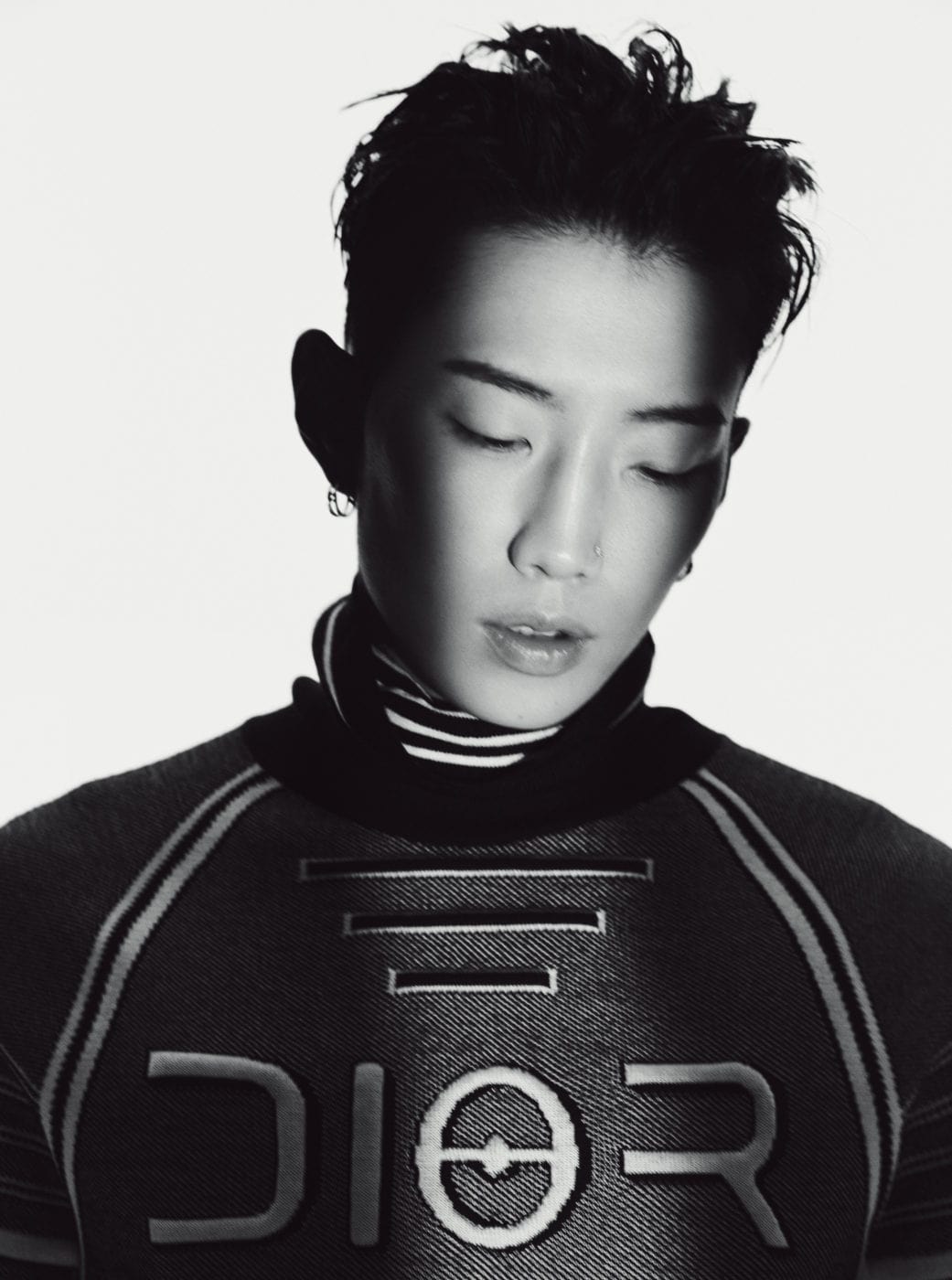 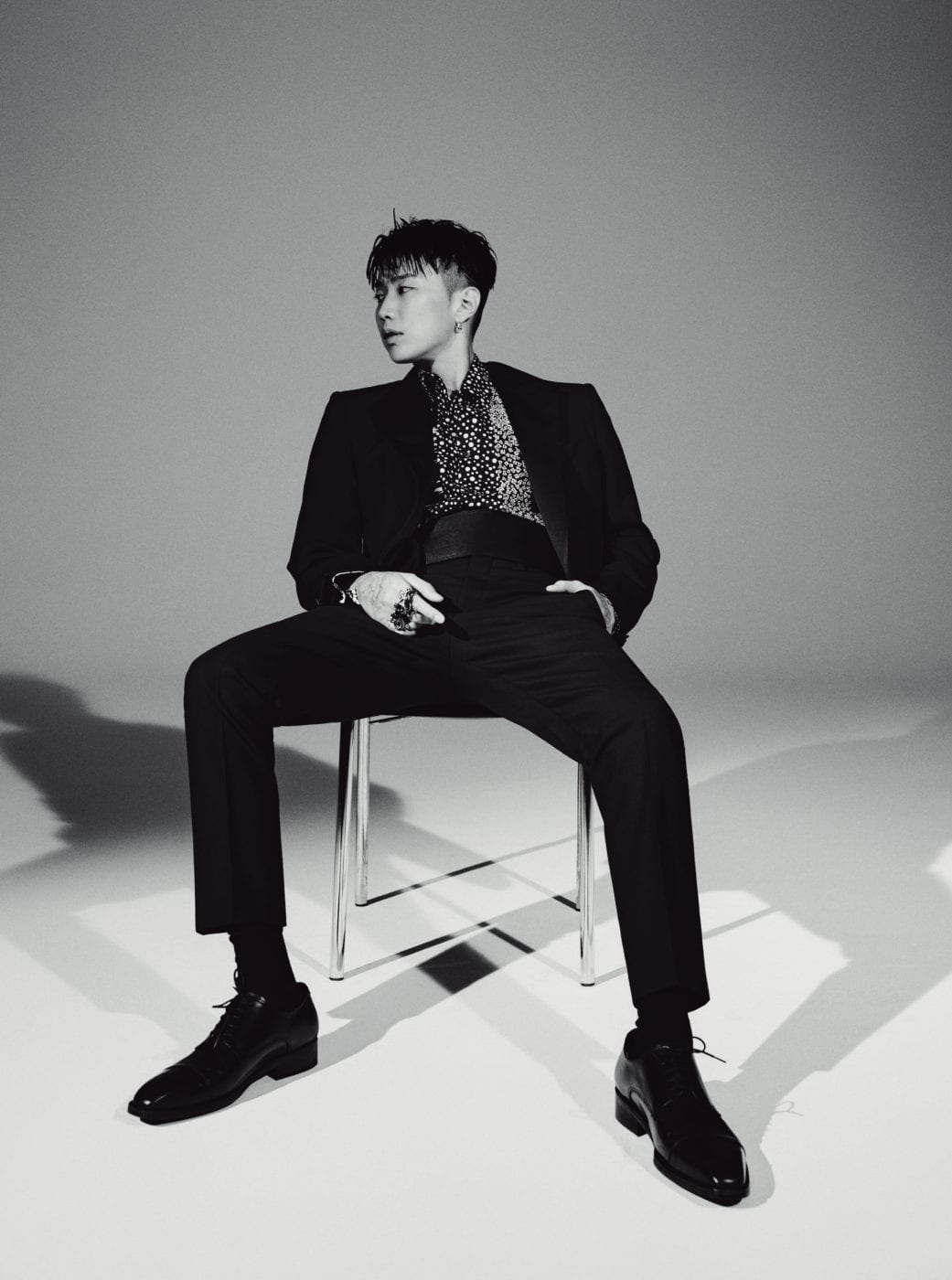 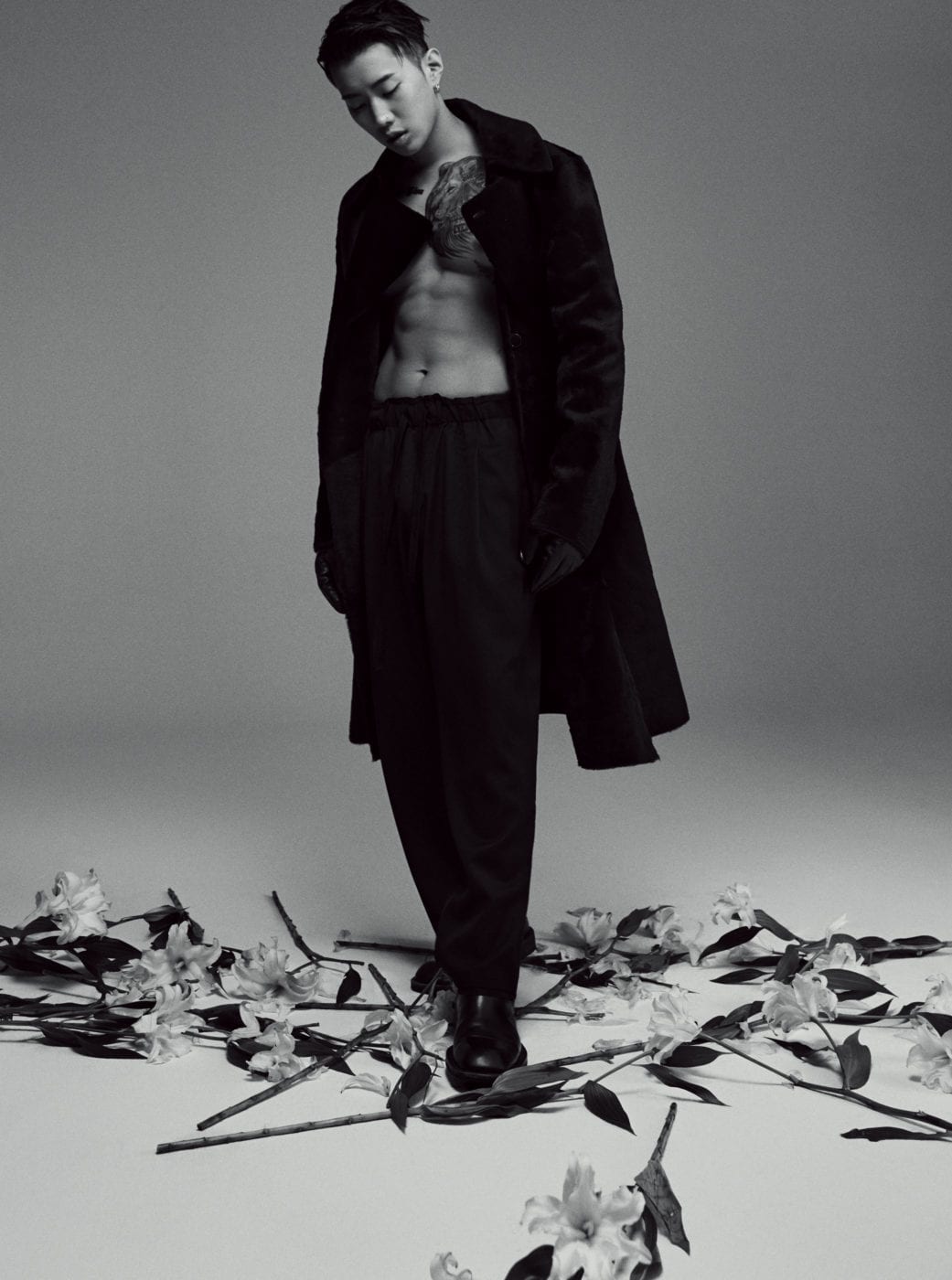 GQ Korea
Jay Park
How does this article make you feel?