Based on the highly popular webtoon of the same name, “Strangers from Hell” is a new mystery thriller about Yoon Jong Woo, an aspiring novelist who moves to Seoul (played by Im Siwan). After moving into the seemingly ordinary Eden Dormitory, Yoon Jong Woo unexpectedly finds himself caught in a hell created by other people.

Lee Dong Wook will star in the drama as Seo Moon Jo, a dentist who runs a clinic near Eden Dormitory. Not only is Seo Moon Jo exceedingly handsome, but he is also a charmingly eloquent man with an artistic soul. Notably, the character did not appear in the original webtoon, piquing viewers’ curiosity about his role in the drama adaptation.

On July 26, “Strangers from Hell” shared a sneak peek of Lee Dong Wook’s transformation into the dreamy dentist. The newly released stills show Seo Moon Jo hard at work, looking serious and focused as he goes about treating a patient. The fond, gentle smile he wears as he gazes at the young child also hints at his superb bedside manner. 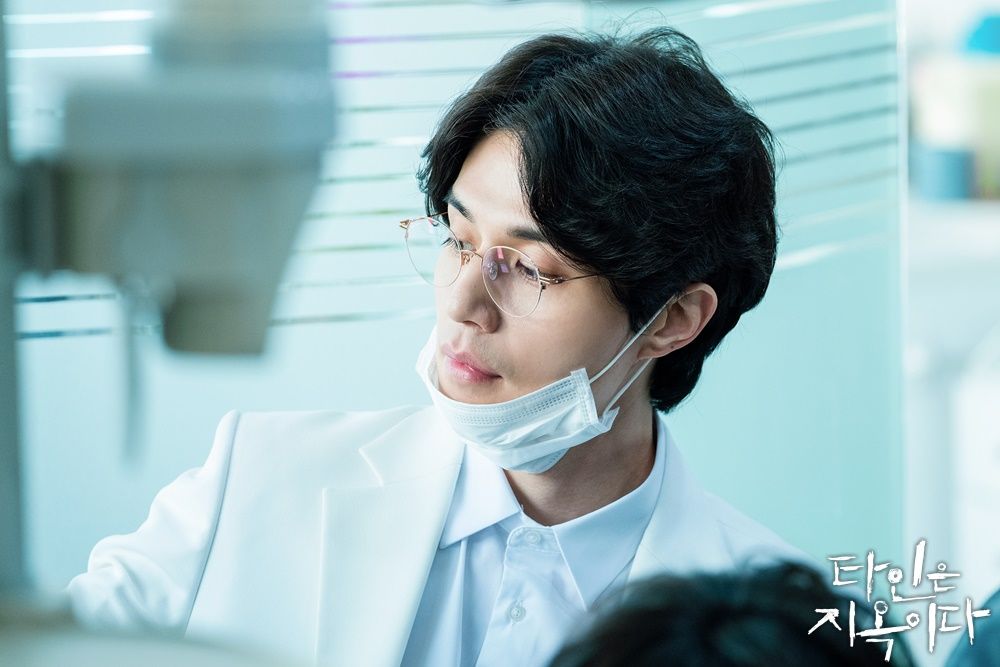 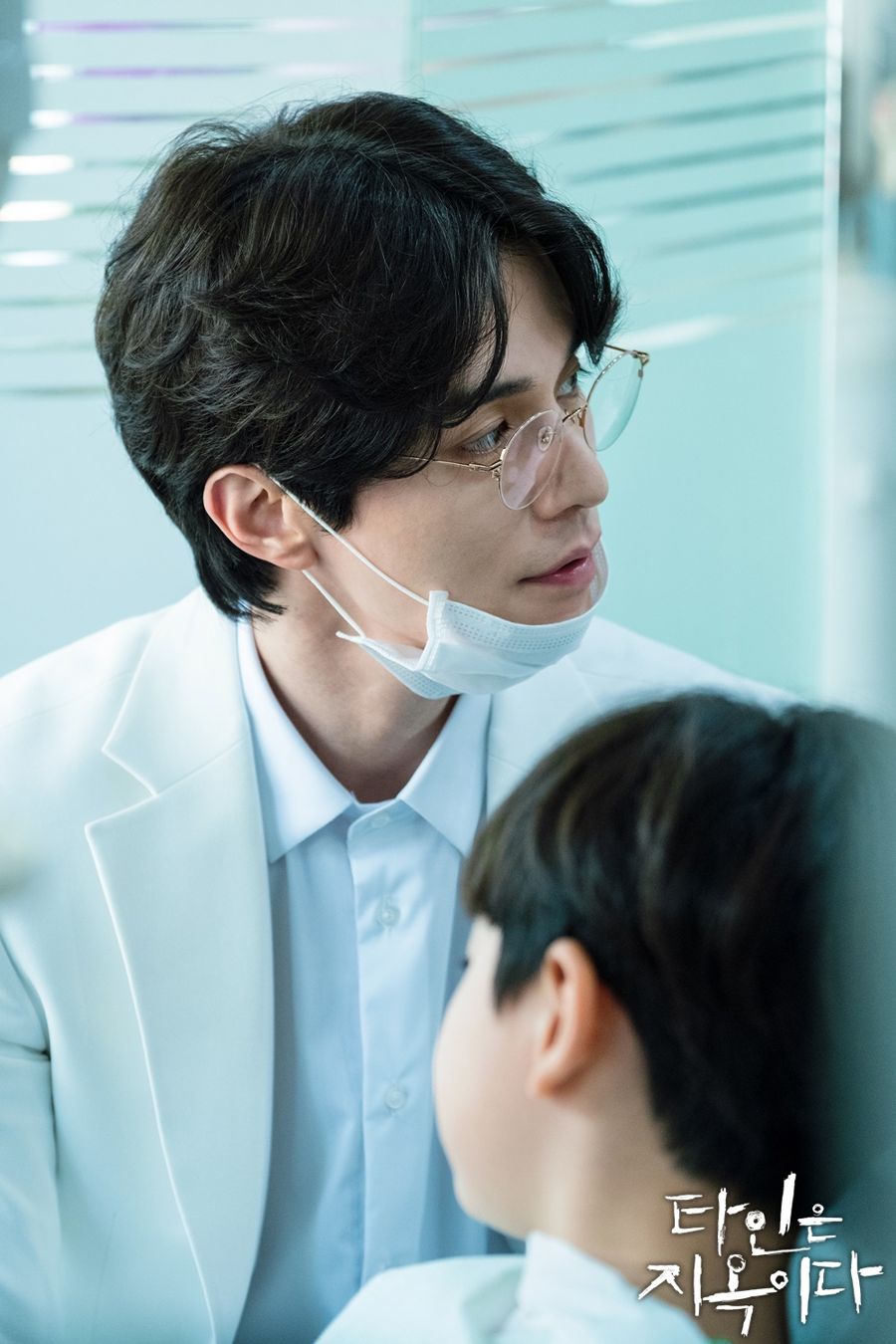 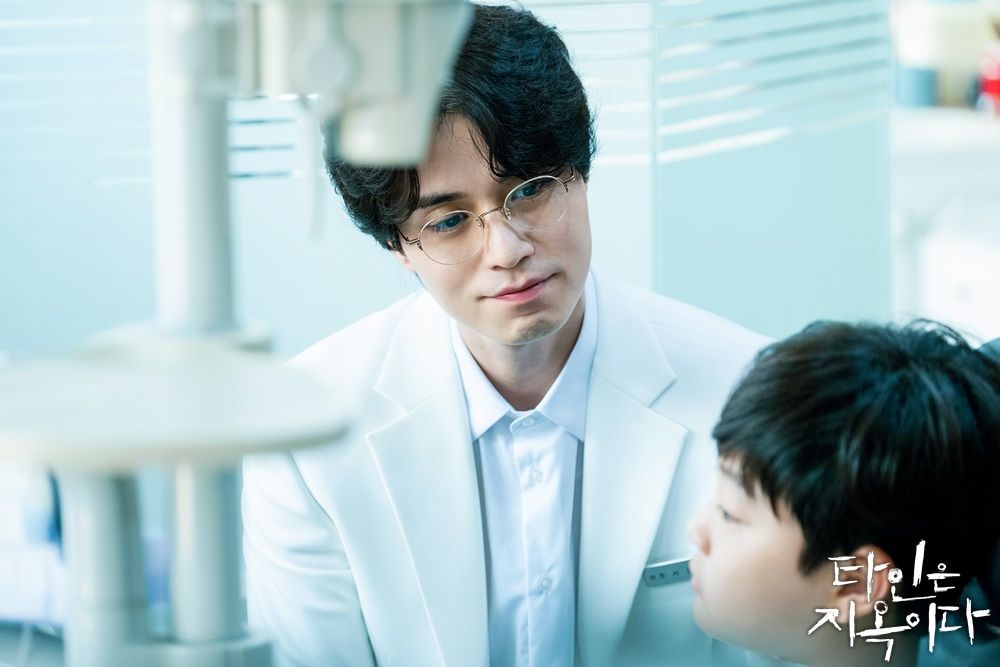 The producers of “Strangers from Hell” remarked, “We are delighted to be working together with Lee Dong Wook, who has made many impressive transformations in his various projects up until now, on his first OCN drama.”

They added, “We ask that you show a lot of interest and anticipation for actor Lee Dong Wook’s performance as the character Seo Moon Jo in ‘Strangers from Hell.'”

“Strangers from Hell” will premiere on August 31 at 10:30 p.m. KST. In the meantime, check out the latest teaser for the drama here!

Lee Dong Wook
Strangers from Hell
How does this article make you feel?