Shin Sung Rok shared his thoughts on acting in his first romantic comedy!

On July 25, Shin Sung Rok had an interview after the conclusion of KBS2’s “Perfume,” his first romantic comedy drama. After having shined in various dramas like “My Love From the Star,” “Return,” and “The Last Empress,” Shin Sung Rok received positive reviews for his versatile portrayal of his character Seo Yi Do, a genius fashion designer with many phobias.

On wrapping up his drama, Shin Sung Rok shared, “I feel free. I had a lot of lines and there were aspects that were physically difficult. I feel like I’ve escaped my print phobia now. It still doesn’t feel real.”

Shin Sung Rok also talked about returning with the project “Perfume” very soon after “The Last Empress.” He shared that rather than playing an evil character, he wanted to try romance. Shin Sung Rok explained, “I thought that I wouldn’t be able to [star] in a romantic comedy if I got any older, so I wanted to do it at least once.” He continued, “It was fun. I didn’t feel at any point that the genre wasn’t working for me.’ After having done romantic comedy, I want to try a different strong character again.” 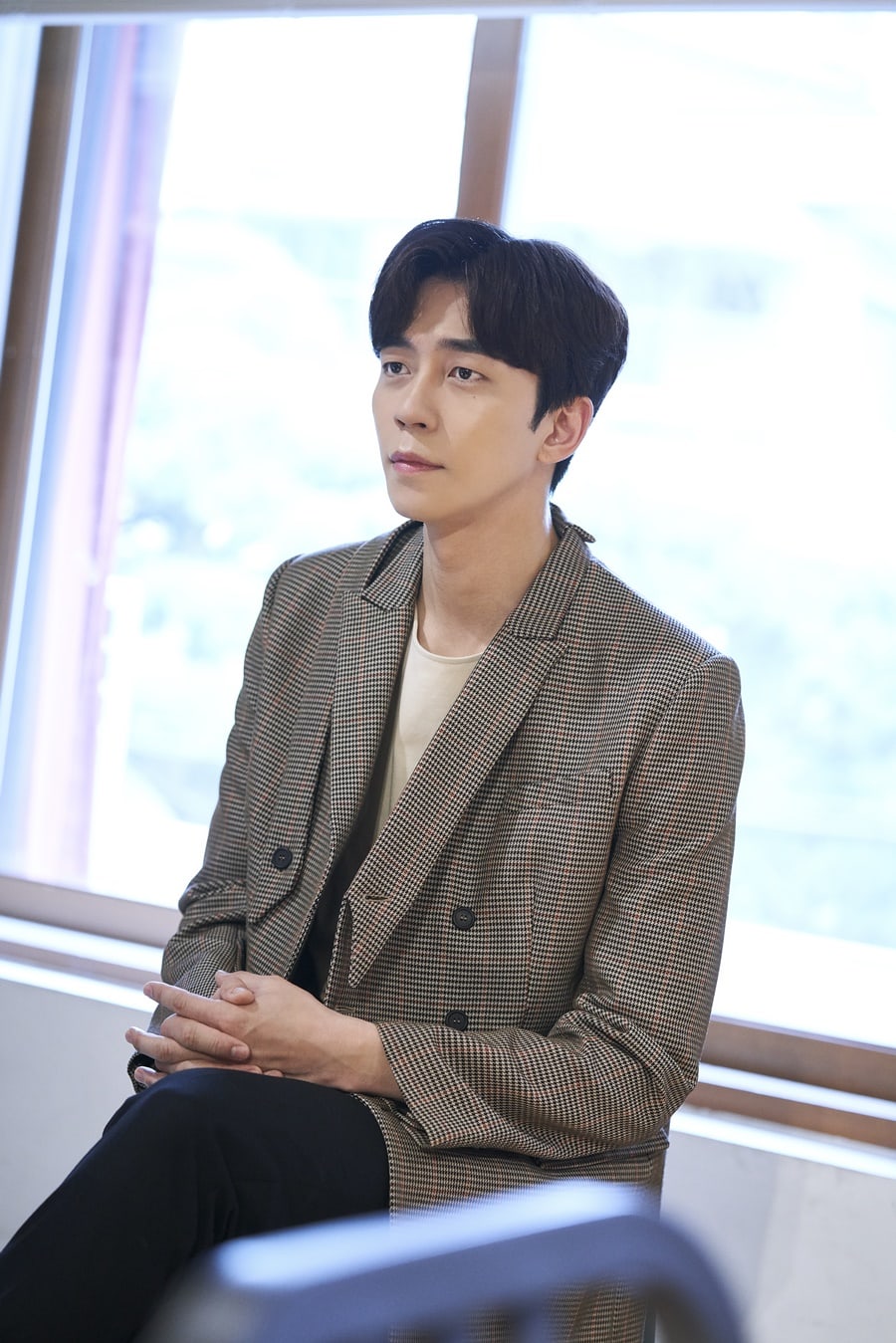 The actor also talked about conversing with the director to make his lines sound as unique as possible. On his chemistry with Ha Jae Sook and Go Won Hee, he shared, “[The chemistry] was really good. My chemistry with [Ha Jae Sook] was also really good. Go Won Hee is also a young junior, but she was flexible and good at acting. While it’s possible to look at the same script and interpret it differently, she reacted very flexibly with good composure.”

The production for “Perfume” was also delayed due to various issues, including Go Jun Hee’s decision to not appear in the drama. Shin Sung Rok said, “The filming began late due to various reasons. Furthermore, this was my first time having a role with so many lines. I had my own justification for starring [in the drama], and I wanted to earn that. So I worked harder.”

Although “Perfume” ranked No. 1 in its time slot among Monday-Tuesday dramas in the beginning, MBC’s “Partners for Justice 2” eventually bumped the drama to second place. When asked how he felt, Shin Sung Rok said, “I can’t say [it wasn’t a shame.]” However, he added, “What I wanted to gain was the project. It was a shame, but it was still good.” 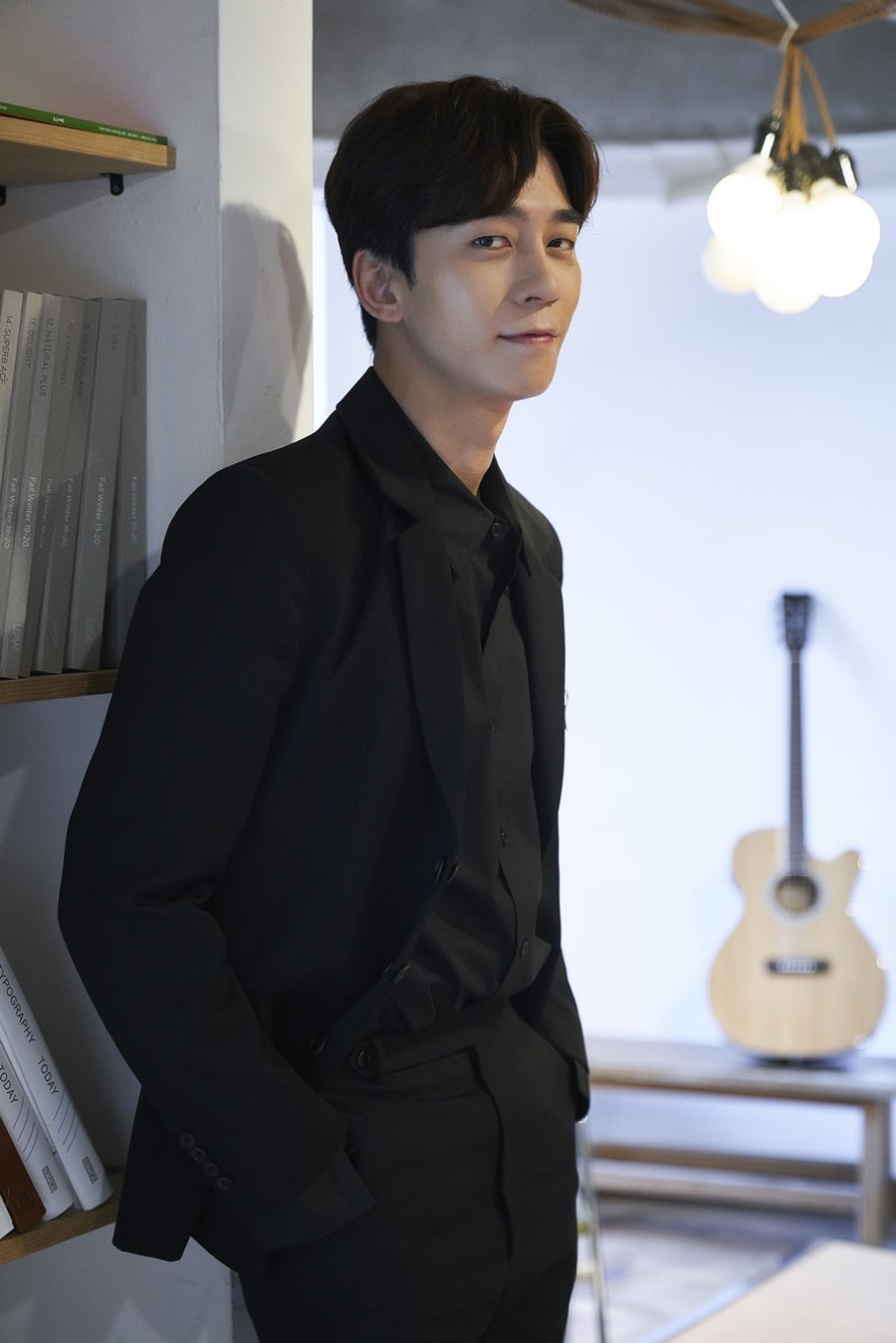 Shin Sung Rok also talked in depth about his acting. He shared, “In the past, I often thought that I had no talent in acting. I heard, ‘You’re bad at acting’ a lot. I thought I had to [act] because I didn’t have anything I knew how to do. I think this is my most stable period since I started my acting career.”

The actor has also already decided on his next project, SBS’s new spy drama “Vagabond.” He will be playing the role of the National Intelligence Service team leader Ki Tae Woong. Shin Sung Rok explained, “For the first time, I had the thought of wanting to rest. ‘Vagabond’ has many set locations, including locations abroad. I’ve kept my head empty for two days, but I don’t really know how to rest. I may go right into my next project after staying like this. There isn’t an actor who’ll say no to a good script.”

Catch the latest episode of “Perfume” below!

Perfume
Shin Sung Rok
How does this article make you feel?