“Hotel Del Luna” is about elite hotelier Goo Chan Sung (played by Yeo Jin Goo), who ends up as Hotel Del Luna’s manager after a fateful incident, and the hotel’s beautiful yet aloof CEO Jang Man Wol. Lee Do Hyun plays the foe-then-friend-then-flame Go Chung Myung from long ago in Jang Man Wol’s past.

The current biggest question in the drama is Jang Man Wol’s past. With the addition of Goo Chan Sung and Go Chung Myung, viewers have become even more curious about her secrets.

Here are three mysterious points about IU that have viewers curious: :

1. What is the secret of Jang Man Wol, Go Chun Myung, and Yeon Woo’s story?

In Goo Chan Sung’s dreams, the moors of the moon were filled with the sounds of instruments and the laughter of Jang Man Wol. Beside her were Go Chun Myung and Yeon Woo (Lee Tae Sun), and she looked pleased and happy. Yet, their relationship was not pleasant from the beginning. This is because Jang Man Wol and Go Chun Myung first met as the leader of the bandit and guardian of the lordship, and they tried to take each other hostage. This is one of the mysteries that make viewers wonder how Jang Man Wol and Yeon Woo came to be with Go Chun Myung, and how Jang Man Wol ended up searching for the moon cup that would allow the souls of the dead to rest.

2. Is Lee Do Hyun the one Jang Man Wol longs for?

Goo Chan Sung asked Jang Man Wol, “Is the one who taught you how to write the name of Man Wol the person you miss the most?” Her face became shadowed with sadness and loneliness from the pain of waiting for someone for a long time, and with a pale face, she asked him, “Why are you seeing such things?” A long time ago, Go Chun Myung was the one who helped Jang Man Wol learn how to write her name. So is Goo Chan Sung right when he assumes the one she misses the most is Go Chun Myung?

3. What is the secret of Goo Chan Sung’s past life?

Ever since Goo Chan Sung started having dreams about Jang Man Wol, he can’t deny his concern for her. Due to the leaves on the dry tree, he also thought that he may have a special bond with her or that perhaps he was “the man” from a previous life he doesn’t remember. However, Jang Man Wol cut off his speculations, saying, “You can never be him. It’s not you. It’s nothing.” However, when she grabbed his hand, she recalled the moment when Go Chun Myung held her hand and wrote her name. As the past and the present overlap strangely, there is a reasonable suspicion that Goo Chan Sung had been Go Chun Myung in his past life. 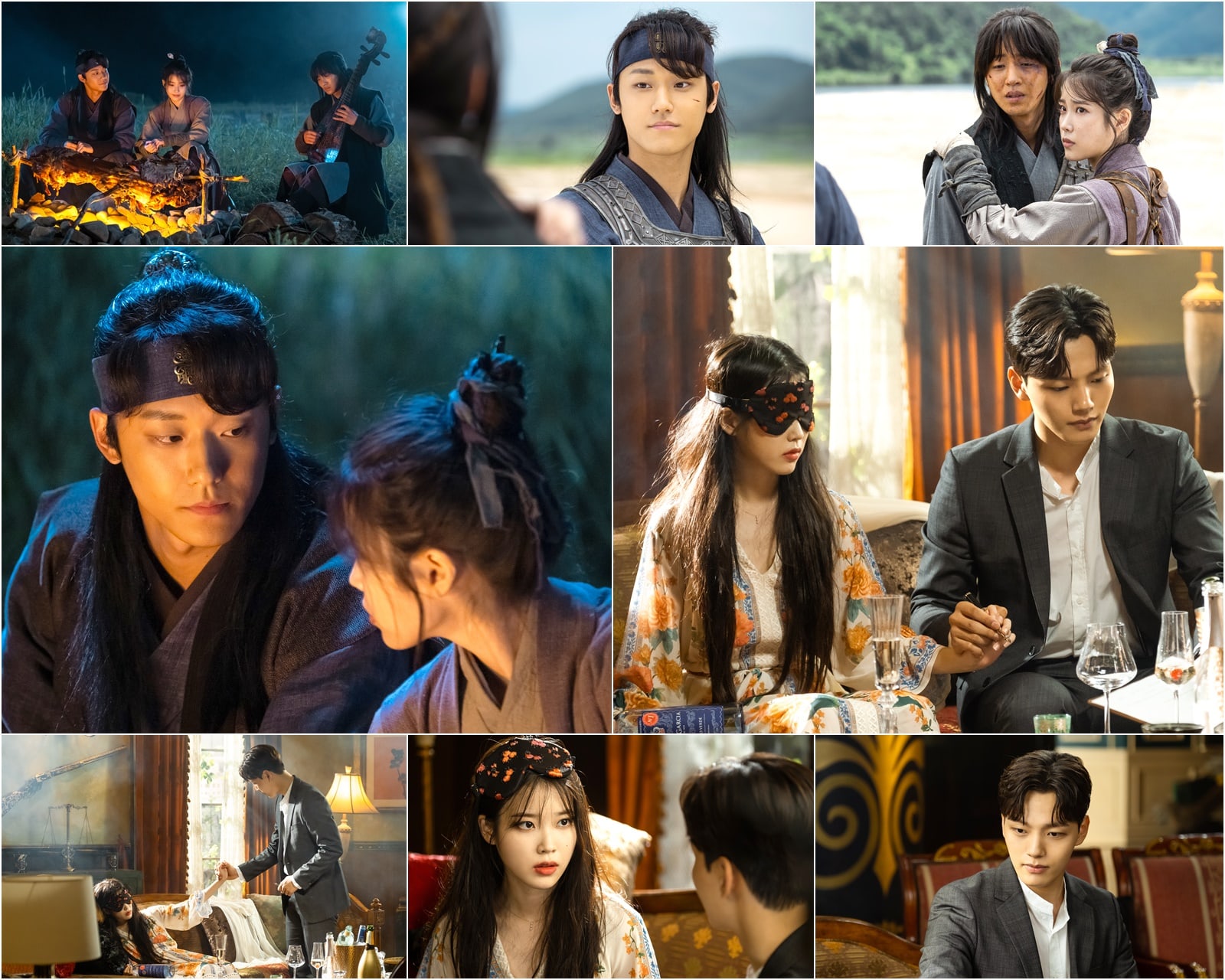 “Hotel Del Luna” airs on Saturdays and Sundays and is available on Viki.