Actor Yeo Jin Goo is mesmerizing viewers with his many charms in “Hotel Del Luna”!

His character is perfectly stylish and alluring

Yeo Jin Goo looks stylish from head to toe in a chic suit as an elite hotelier. Nothing is ever out of place on his outfit, and he always keeps his posture straight with serious eyes. On top of that, his deep voice delights many fans. 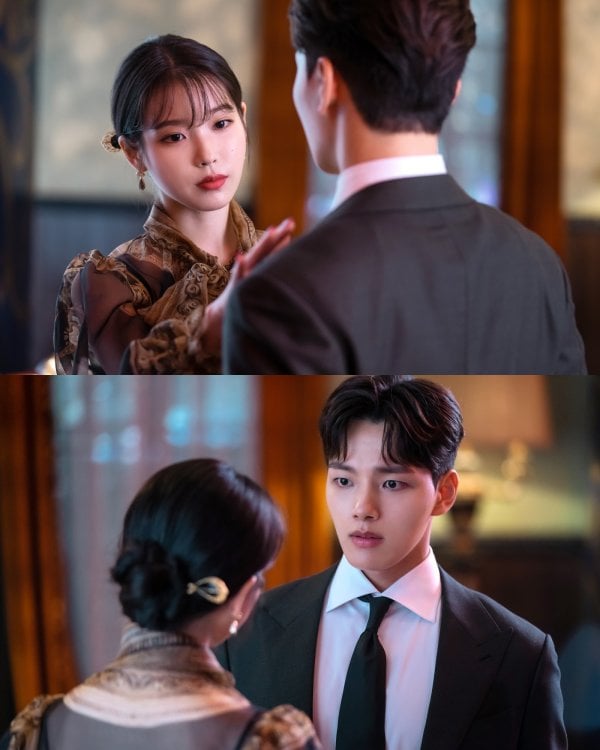 Yeo Jin Goo’s character Goo Chan Sung seems flawless, but he’s extremely afraid of ghosts. His cute reactions to them make viewers laugh, and they can’t help but smile whenever he runs away from the ghosts. What’s even more entertaining is when he hides behind Jang Man Wol (IU) and asks her for help.

When Goo Chan Sung found out that Hotel Del Luna was a place that offered healing to ghosts, he sympathized with their stories and became a hotel manager who helped them with their pain. In the process, not only did he heal ghosts, but he also warmed up the viewers’ hearts. For example, it was touching when he went through trouble to help the “Sunglasses Ghost.” 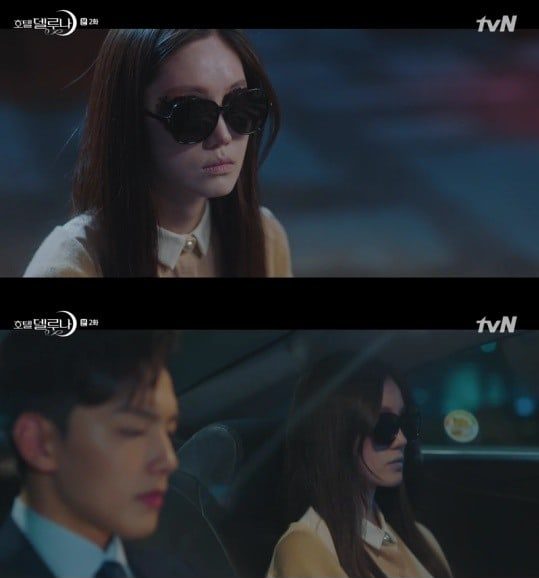 “Hotel Del Luna” once again confirmed Yeo Jin Goo’s powerful dramatic acting. Before, he had tried to run away from the hotel and Jang Man Wol, but he changed his mind and said, “I want to know about you and this hotel.” Despite Jang Man Wol’s warning, he added, “I’m going to stay next to you. If something happens, protect me, I’m weak.” Not only is Goo Chan Sung sexy, cute, and sweet, but he is also a straightforward man who doesn’t play hard-to-get with the woman he’s interested in. 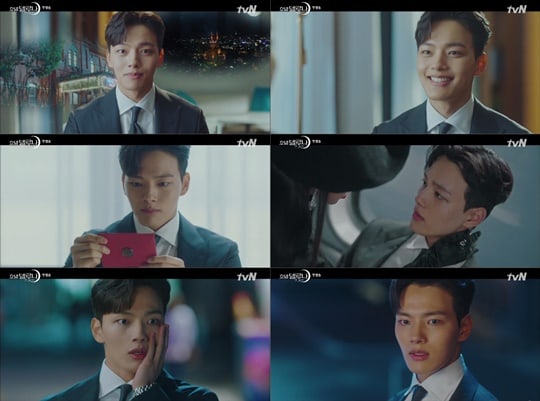 Yeo Jin Goo has both unique acting skills and good looks, and his chemistry with IU is also making the drama even more fun.

Yeo Jin Goo
Hotel Del Luna
How does this article make you feel?