On July 26, it was reported that SBS’s six-episode drama “Hip Hop King” (literal title) will premiere on August 9 at 11:10 p.m. KST, and photos of the lead cast were shared.

“Hip Hop King” will tell the story of the world and culture of hip hop and the youth who grow through hip hop music. 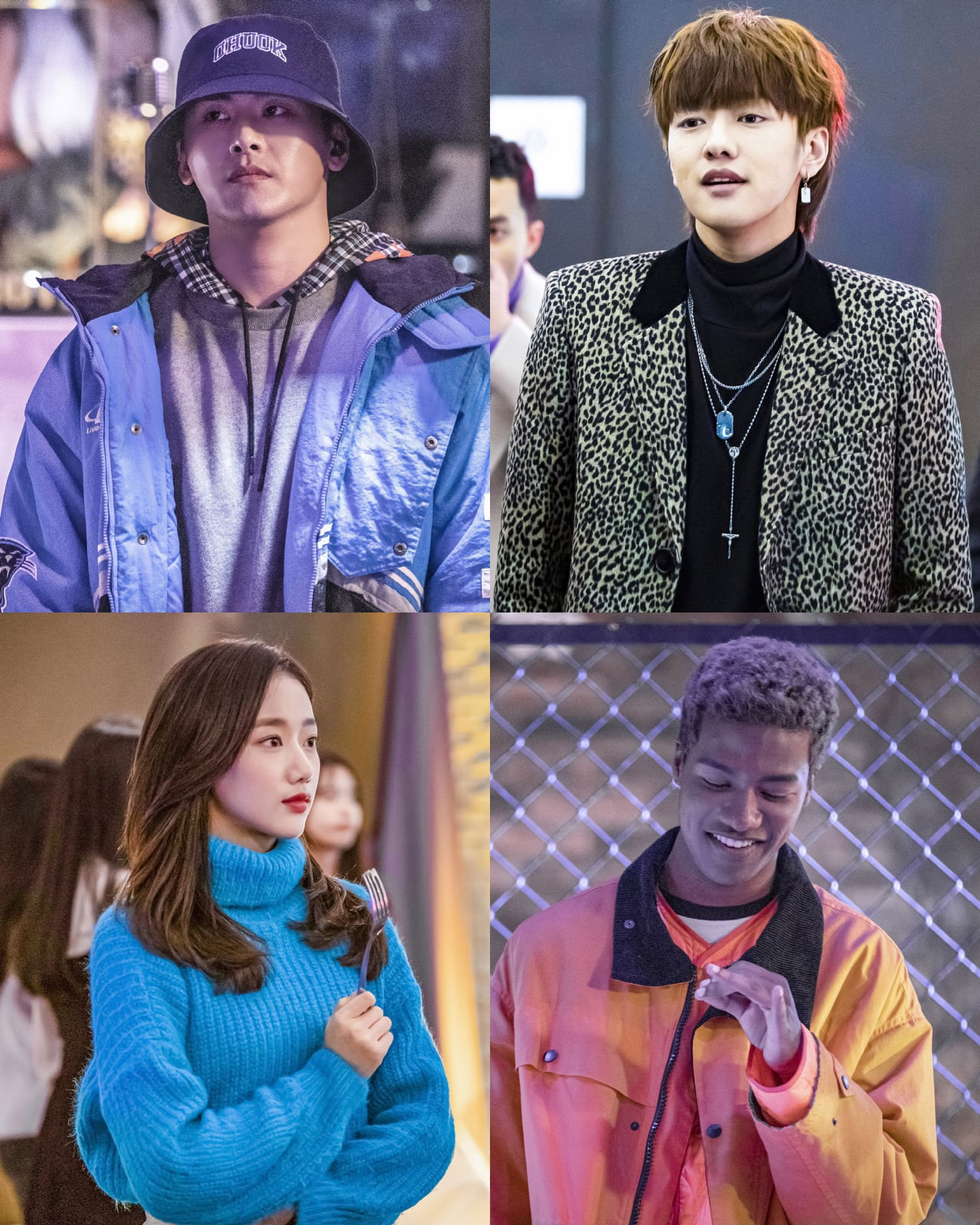 “Hip Hop King” began shooting in December 2018, has completed filming, and is currently in post-production. The staff of the drama emphasized that worked with hip hop producer Zizo and music director Nuol throughout all the stages of its production to convey the traditional thoughts and world of hip hop. The drama will be directed by producing director Lee Jun Hyung who has helmed “God’s Quiz,” “Bachelor’s Vegetable Store,” “Tokyo Sun Shower,” and various music videos.