During filming for the upcoming episode of the SBS variety show, the cast congratulated HaHa on the birth of his third child—and first daughter—Song Yi, who was born on July 15.

While talking about HaHa’s newborn daughter, Kim Jong Kook suddenly showed off his protective side by declaring, “In the future, when [Song Yi] brings home a boyfriend, bring him to meet Uncle Jong Kook first.”

The other cast members responded by savagely joking, “By the time [HaHa’s] third kid is old enough to have a boyfriend, won’t Kim Jong Kook be too old?”

Undeterred, Kim Jong Kook insisted, “Even if I’m old by the time Song Yi is all grown up, I can still beat Song Yi’s boyfriend.” 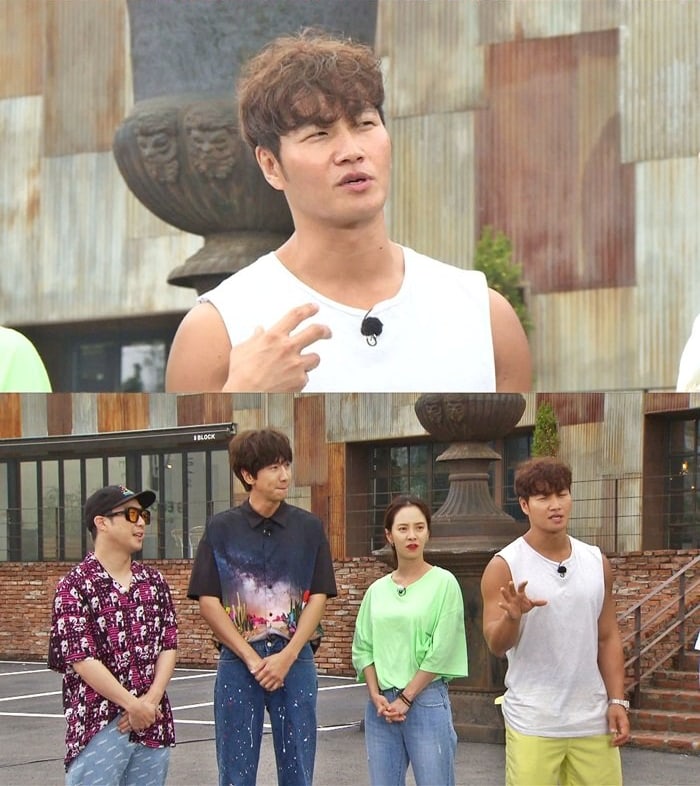 However, all the talk of Song Yi’s future boyfriend eventually upset her father HaHa, who joked, “Where is that punk? I’m going to get him!” 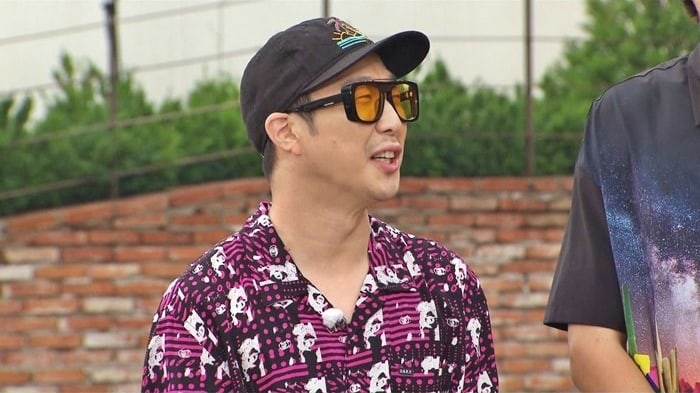