Eun Ji Won shined on stage at his solo concert. 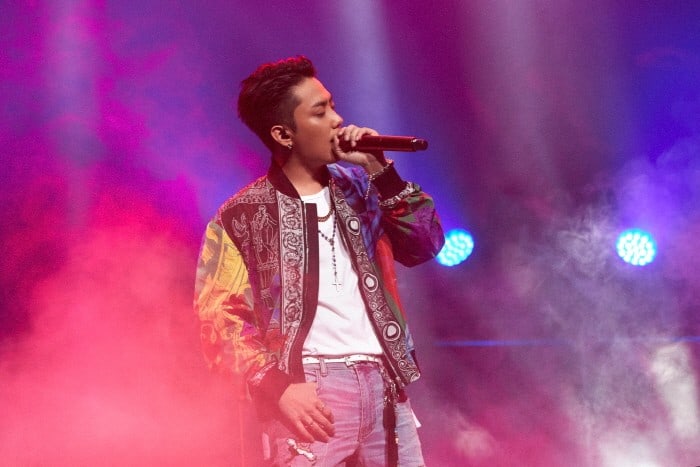 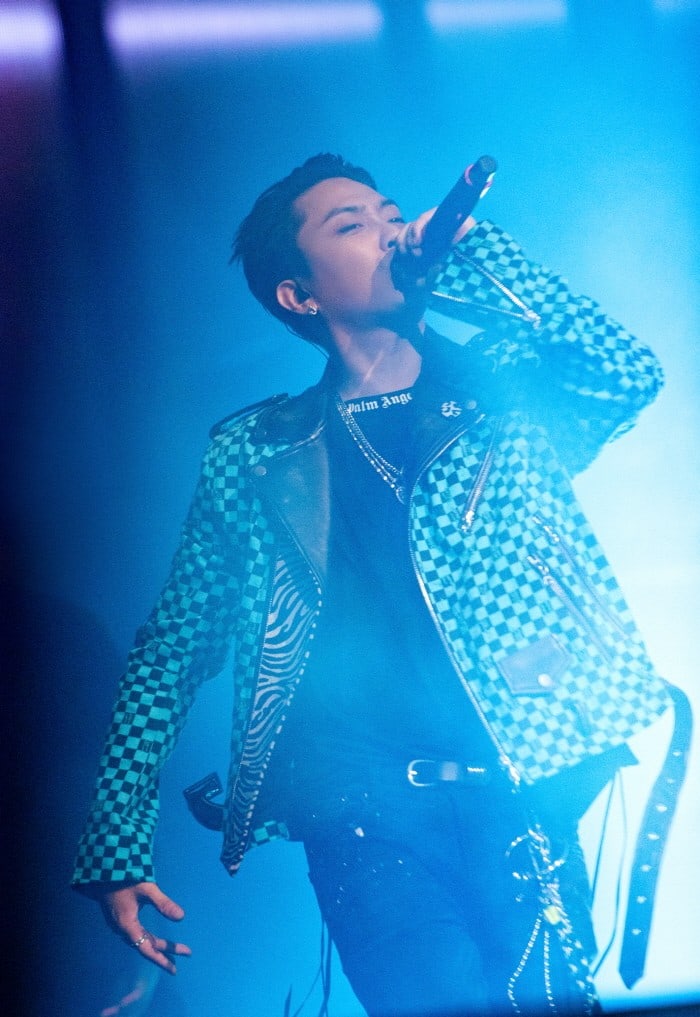 Defconn appeared as a surprise guest and performed songs including “HipHop Kindergarten” and “The Way Rappers Break Up” (literal title). He told the audience, “I feel good because your reactions are so good. I realized this is why people can’t stop liking SECHSKIES’s Eun Ji Won.”

After Eun Ji Won joined him on stage, Defconn continued, “I’ve known Ji Won since a while ago. I knew him since the 90s and he’s the same now as he was back then. He’s always the same, and he even prepared a gift for me because I’m a guest.”

Eun Ji Won added, “Defconn is an older friend I’m always grateful for. When I asked him to appear as a guest, he gladly accepted without any hesitation. When my father passed away, he stayed by my side until the end. He’s a friend with loyalty and we’re like real brothers.” 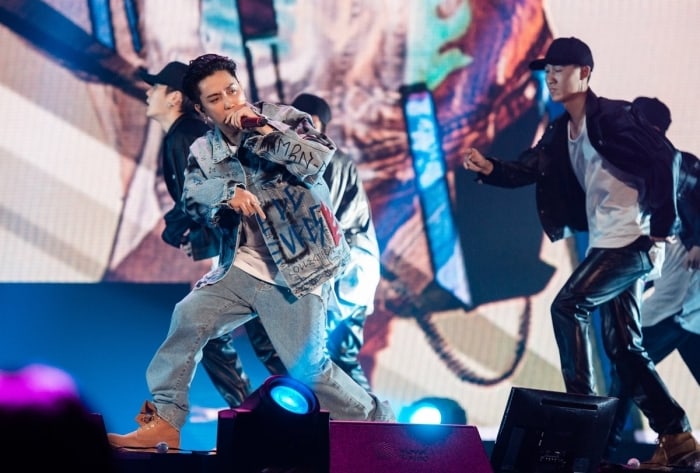 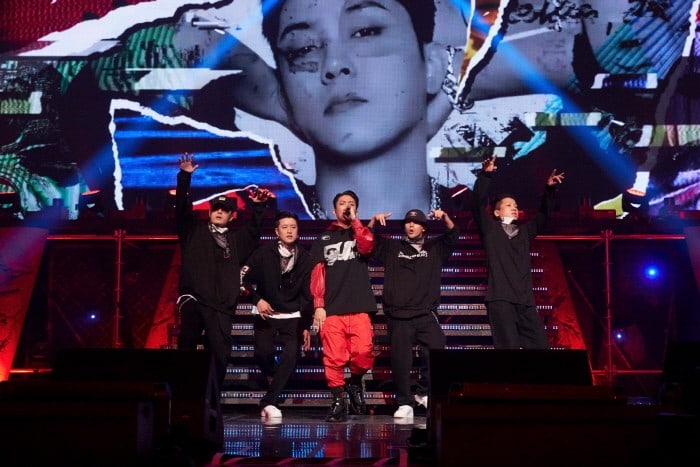 Fans cheered as the members joined Eun Ji Won for the final encore performance of “It’s Been A While.” Eun Ji Won said, “I wanted to see this yellow wave with my members. The members came to congratulate me, and they can’t leave without saying hello, so that’s why they’re standing in front of all of you like this.” 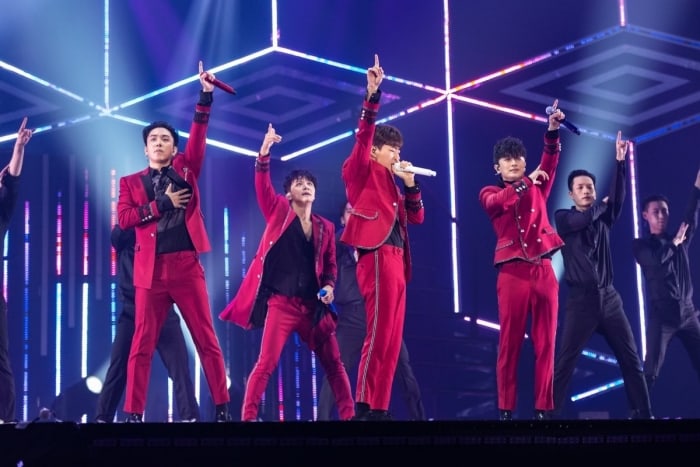 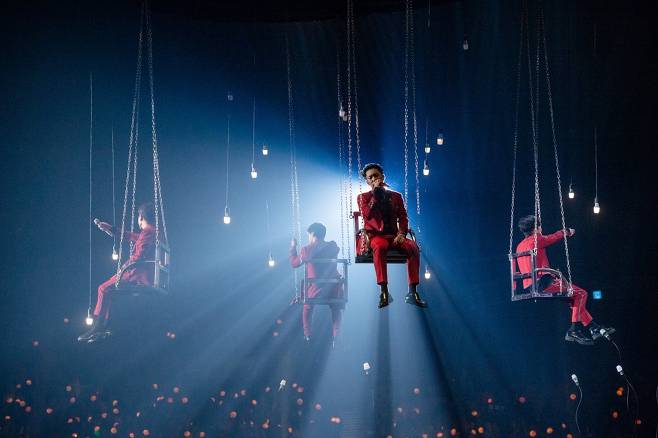 Jang Su Won commented, “It’s been a while since I sang on stage, so I felt nervous, but it’s nice to see so many of you.” Kim Jae Duk added, “Thank you for always protecting us. Seeing Ji Won hyung, I thought, ‘It’s Eun Ji Won, as I expected.’ I thought about how I want to perform quickly as SECHSKIES. I hope you’ll enjoy it until the end.”

“All of you were gathered here,” said Lee Jae Jin. “It’s been a really long time. It’s really nice to see you.”

Eun Ji Won concluded, “With the end of the solo concert, I promise you that SECHSKIES will prepare soon and see you again as SECHSKIES next time. We’ll officially begin recording SECHSKIES’s new [album]. We’re also excited as to what kind of song we’ll be bringing to you.” 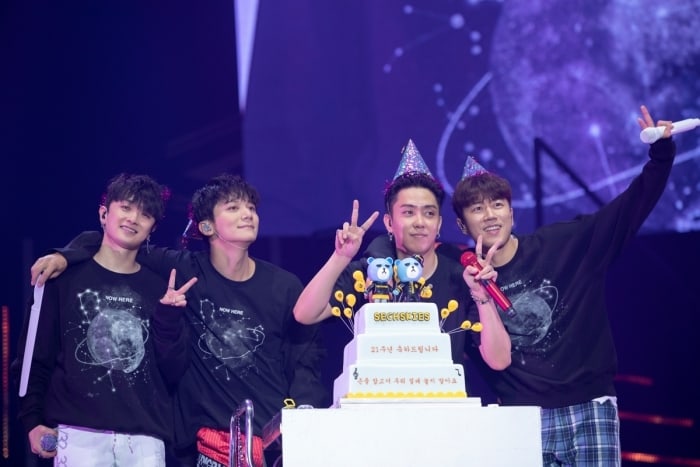 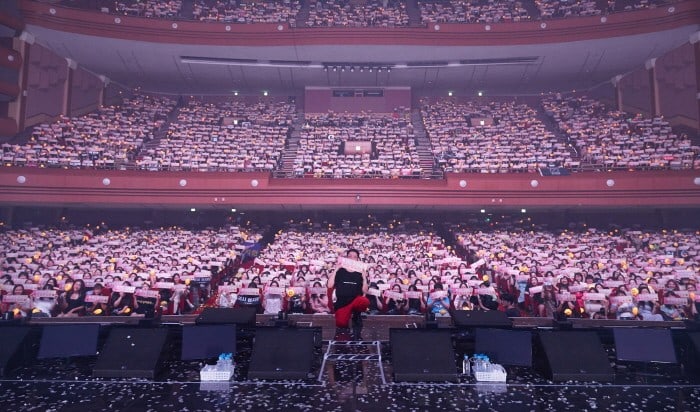 Defconn
Eun Ji Won
SECHSKIES
XPN
How does this article make you feel?