Watch: Park Si Eun And Yoon Chan Young Stick Together Through Hardships In “Everything And Nothing” Teaser

Upcoming SBS drama “Everything and Nothing” has released a new poster and a teaser!

The drama revolves around the pain and growth of youth who are 17 years old. Park Si Eun will take the role of Ahn Seo Yeon, a girl in high school who plays the piano, while Yoon Chan Young will play the introverted Ko Min Jae.

The newly released poster contains the lead characters Ahn Seo Yeon and Ko Min Jae along with the caption “The moment you become an adult.” The image shows both of them sitting in the subway while blankly staring forward, distracted by their own problems. Ko Min Jae is holding a chemical bottle with a scar on his face while Ahn Seo Yeon is gazing downwards with her hands gathered on top of her backpack. Although they seem awkward, the way they comfortably lean against each other shows they have a bond. 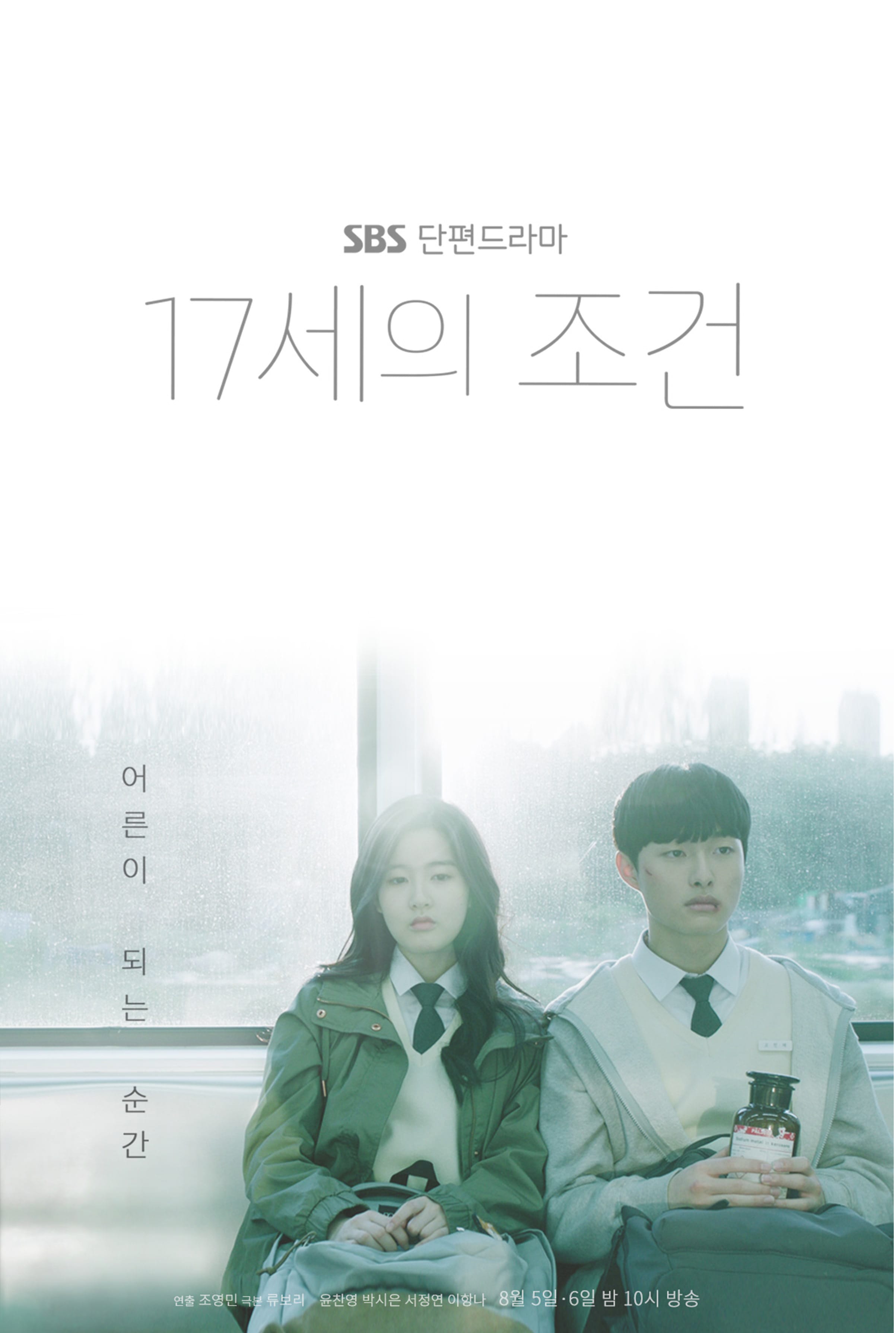 Their relationship is further revealed in the new teaser as Ahn Seo Yeon asks, “Sodium? Why does it explode?” and Ko Min Jae timidly replies, “Because it’s in an unstable condition.” The clip transitions to a moment where she slaps his face, and she asks him, “I can’t do that? Why not? Why are you interfering?” He can’t hold back his anger, and he throws everything in his hands at her feet as he yells back, “‘I’m miserable, I’m having a hard time, I’m regretting it a lot. Please realize that.’ Isn’t that what you are trying to say?”

The video cuts to Ahn Seo Yeon curled up under a piano while Ko Min Jae is lying in a fetal position in bed. She cries as she declares she wants to die, and he shows up to say, “Me too. Let’s go together. We’re going in the same direction.” The clip closes with them facing one direction and taking each other’s hands.

Yoon Chan Young and Park Si Eun were both born in 2001, and they actually attend the same high school and are even in the same class. They were cast on different days, so producing director (PD) Jo Young Min as well as the other crew members were surprised by the coincidence. They already appeared in “Six Flying Dragons” and “30 But 17” together.

PD Ji Young Min commented, “Perhaps it’s because Yoon Chan Young and Park Si Eun are classmates in real life – their teamwork was natural and they gave off a very comfortable and nice vibe. Thanks to them, filming was enjoyable. Please watch the drama to find out how they will act out the story.”

“Everything and Nothing” will premiere on August 5 at 10 p.m. KST, and it will be available on Viki!

In the meantime, watch “30 But 17,” the latest drama they both starred in:

Yoon Chan Young
Everything and Nothing
Park Si Eun (2001)
How does this article make you feel?