SEVENTEEN will be launching a second version of their official fan light stick!

Although the light stick is not yet available for purchase, SEVENTEEN’s official Twitter account unveiled the design on July 29.

Similarly to their original light stick design, the new light stick comes in SEVENTEEN’s official colors (Rose Quartz and Serenity) and features a diamond to represent SEVENTEEN’s fandom, Carats. However, the handle and the dome design have been upgraded to reflect a sparklier, more modern look.

SEVENTEEN is currently preparing for the release of their digital single on August 5. The group is also planning to launch their “Ode to You” world tour with concerts from August 30 to September 1 at the KSPO Dome in Seoul.

What do you think of the new light stick? 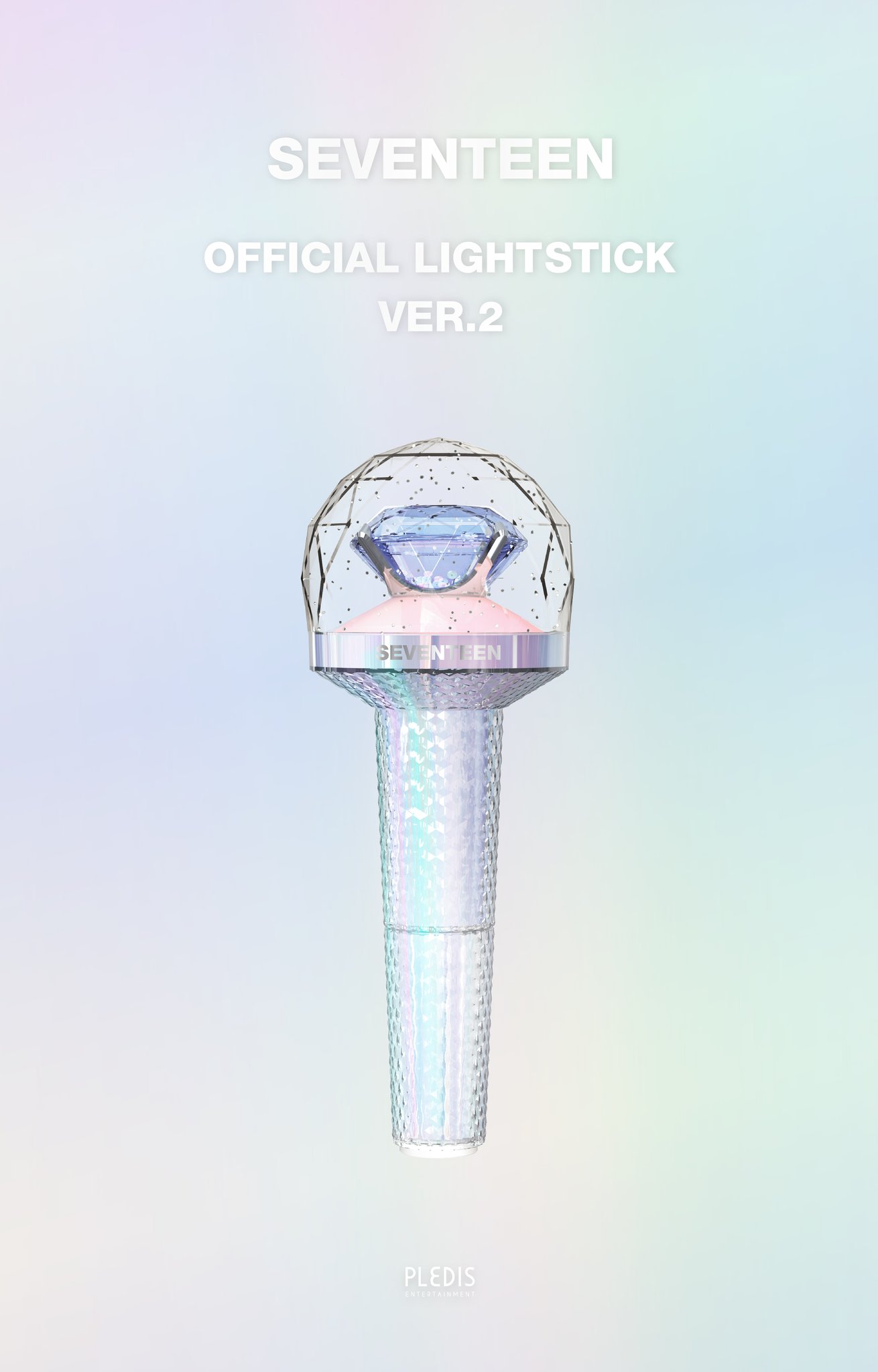