On July 29, a source from the show told Sports Today, “The article that said Ronaldo caused damage by being late to and canceling the interview with ‘Let’s Go, Man Soo Ro’ is different from the truth.”

They continued, “It’s true that we had set up an interview with the Juventus F.C. players, but it wasn’t a contract specifying Ronaldo. When the details were being organized, it was decided early on that the ‘Let’s Go, Man Soo Ro’ team would not be doing the interview after all. The filming was not canceled because of tardiness on the part of either Juventus F.C. or Ronaldo. The filming crew didn’t even go to the game.”

Earlier that day, SPO TV News reported that the cast of the soccer variety show “Let’s Go, Man Soo Ro” was planning to meet with and hold a short interview with the Juventus F.C. players, including Cristiano Ronaldo. This, however, reportedly did not go according to plan because Juventus F.C. was late, which caused a delay in the entire schedule and led to the filming being canceled. According to an industry source, Juventus F.C. and Cristiano Ronaldo notified the variety show of the cancellation without an explanation or apology.

Cristiano Ronaldo currently plays for Juventus F.C., and the team played a friendly match with Team K-League (Korean K-League All-Stars) on July 26 at the Seoul World Cup Stadium. Controversy arose, however, when Cristiano Ronaldo did not participate in a scheduled fan sign event or the soccer match.

Many Korean fans were excited to see the soccer superstar and all 65,000 tickets for the match sold out on the day of the sale. Organizers of the event had previously said that Cristiano Ronaldo was obliged to play for at least 45 minutes due to their contract with Juventus F.C., and many fans were disappointed to see the star on the bench for the entirety of the game. 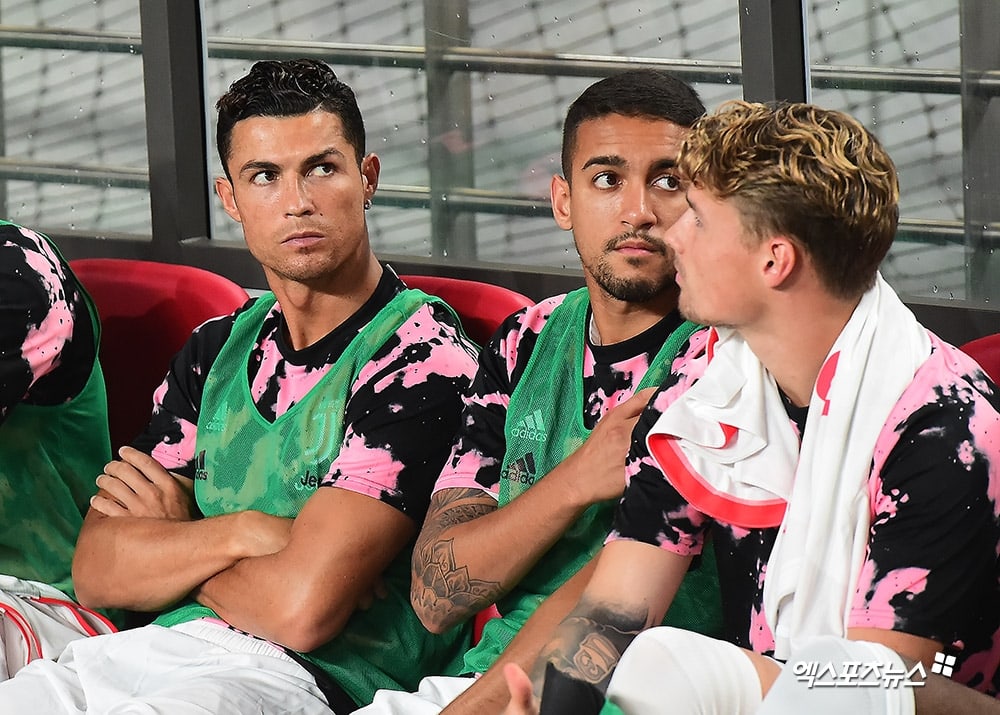