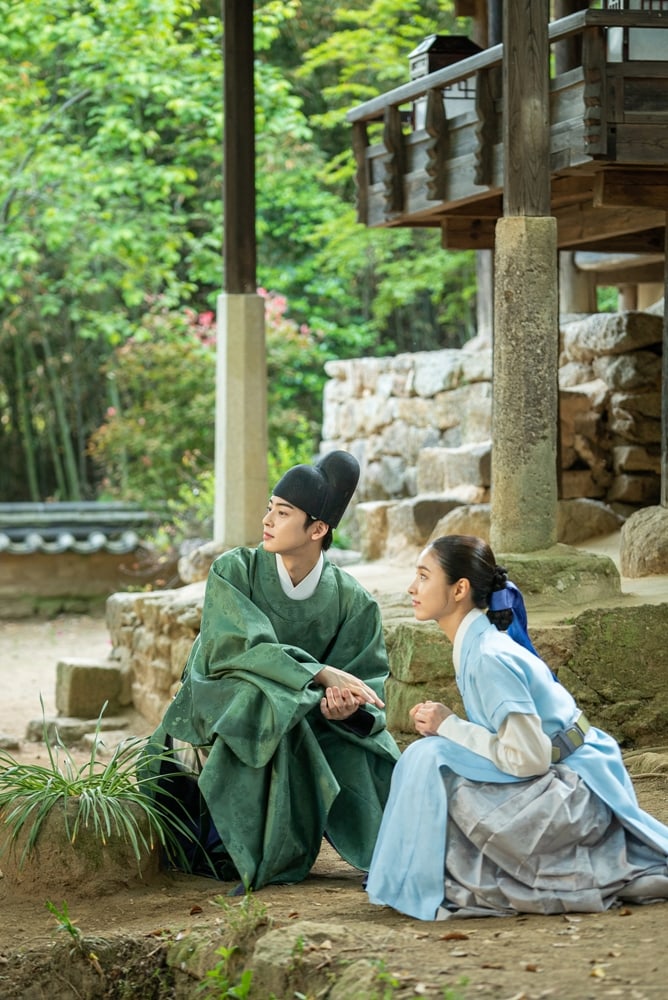 The first images show Shin Se Kyung as Goo Hae Ryung, Joseon era’s representative girl crush. After escaping her own wedding and becoming one of the first female historians, she has been spending eventful days in the palace. Shin Se Kyung is seen greeting the camera cheerfully throughout the palace and rehearsing with her co-stars. 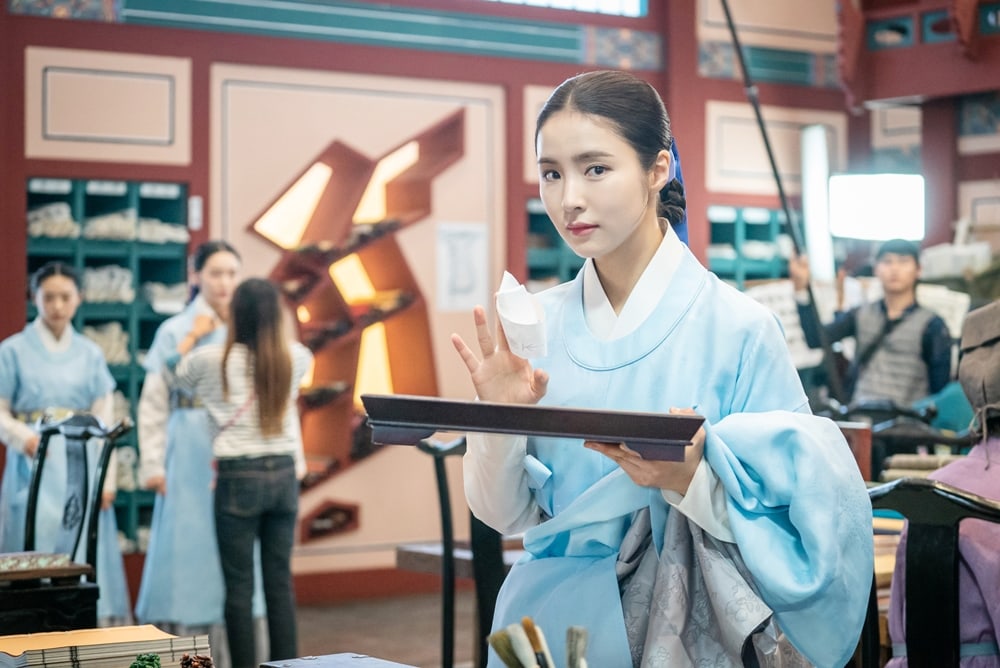 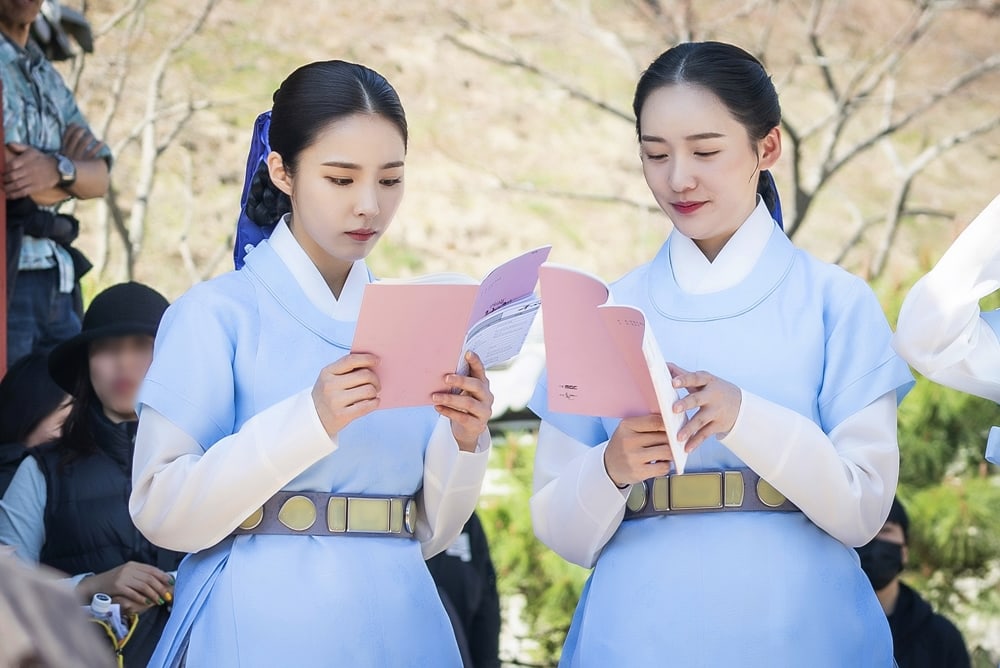 ASTRO’s Cha Eun Woo has also drawn attention for his sweet charisma as Lee Rim. He shows a variety of prince-like charms in scenes such as when he asks a bookshop owner for Hae Ryung’s name in an intense confrontation or when he meets a puppy on a walk to the rural palace. 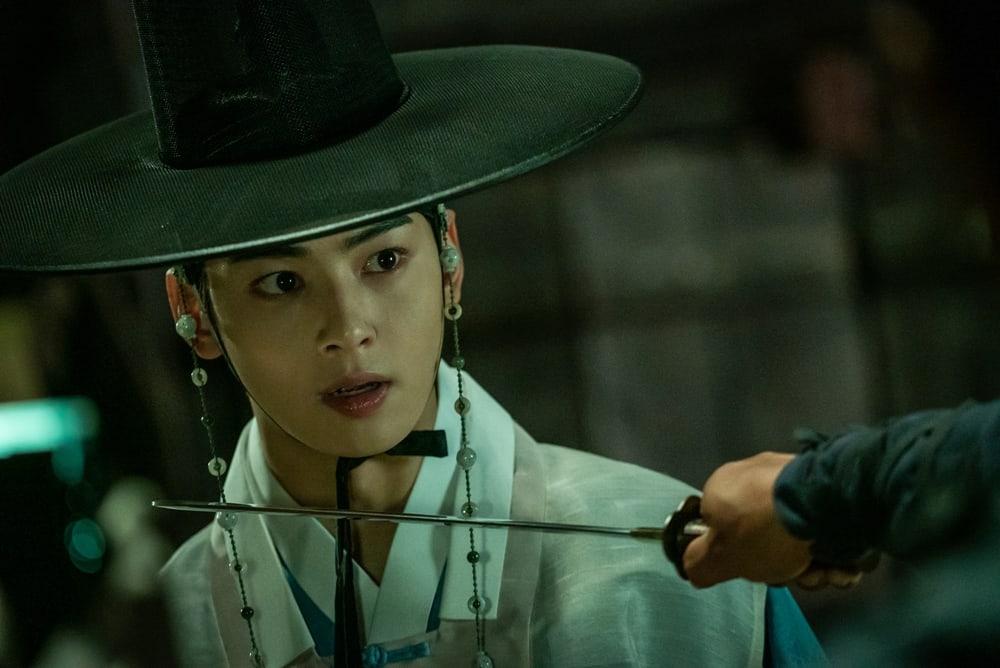 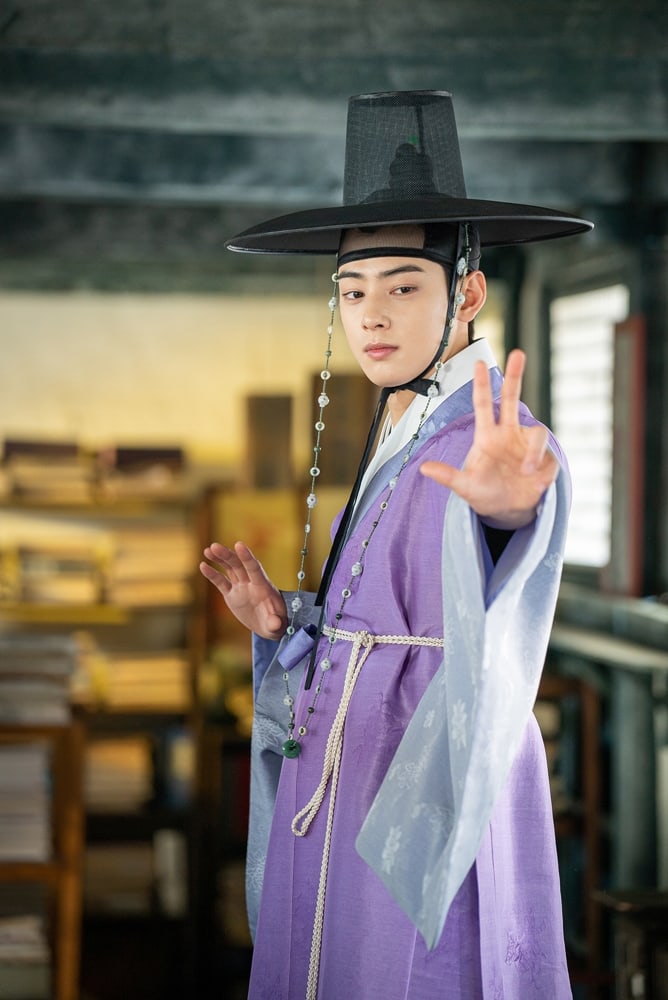 Park Ki Woong, who plays Crown Prince Lee Jin, and Lee Ji Hoon, who plays historian Min Woo Won, are also included in the stills. Although they usually showcase a gentle but dignified force in the drama, the two actors sport bright smiles off-camera and create a harmonious atmosphere on set. 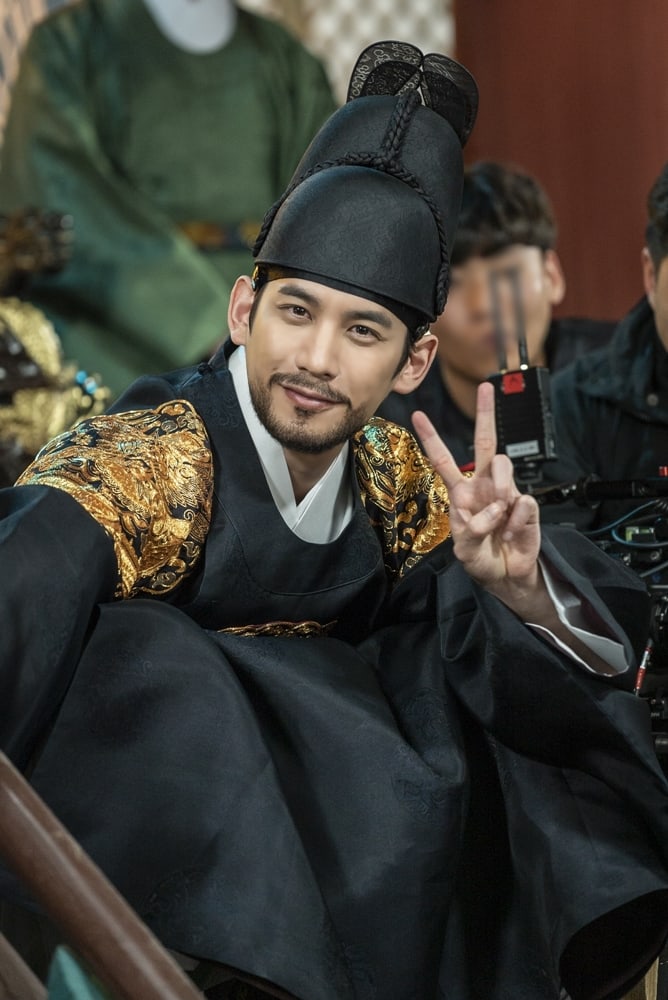 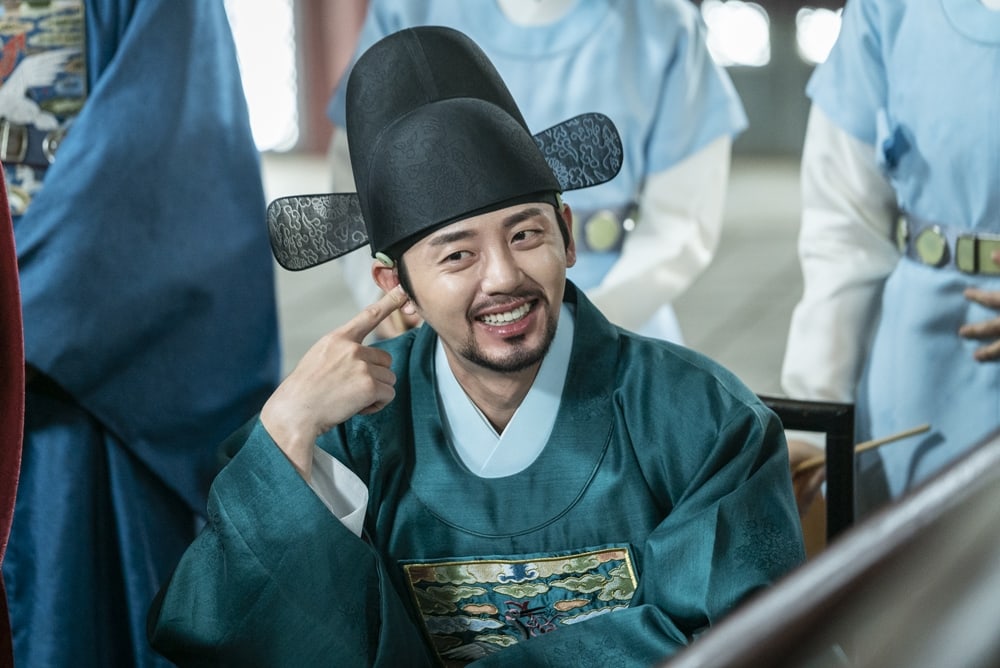 A source from the production team stated, “Because of the love and support from the viewers, ‘Rookie Historian Goo Hae Ryung’ was able to achieve first place for buzz-worthy dramas in their first week, as well as record its highest viewership ratings yet and get first place in its time slot. To repay viewers for this support, a marathon of episodes 1-8 will be shown on July 30 at 8:55 p.m. KST, so please look forward to it.”