KBS 2TV’s “I Wanna Hear Your Song” has released new stills ahead of its first episode!

The upcoming drama tells the story of Jang Yoon (played by Yeon Woo Jin), Hong Yi Young (played by gugudan’s Kim Sejeong), Nam Joo Wan (played by Song Jae Rim), and Ha Eun Joo (played by T-ara’s Jiyeon), who become entangled with each other through their common denominator of music. The characters have led vastly different lives and come to love, doubt, and become jealous of each other.

Jang Yoon is a pianist who captures Hong Yi Young’s heart with his beautiful playing and with his evening calls at his part-time job. With regards to his role, Yeon Woo Jin commented, “Playing the piano is so difficult. In order to make it look the most natural, I practiced constantly.” 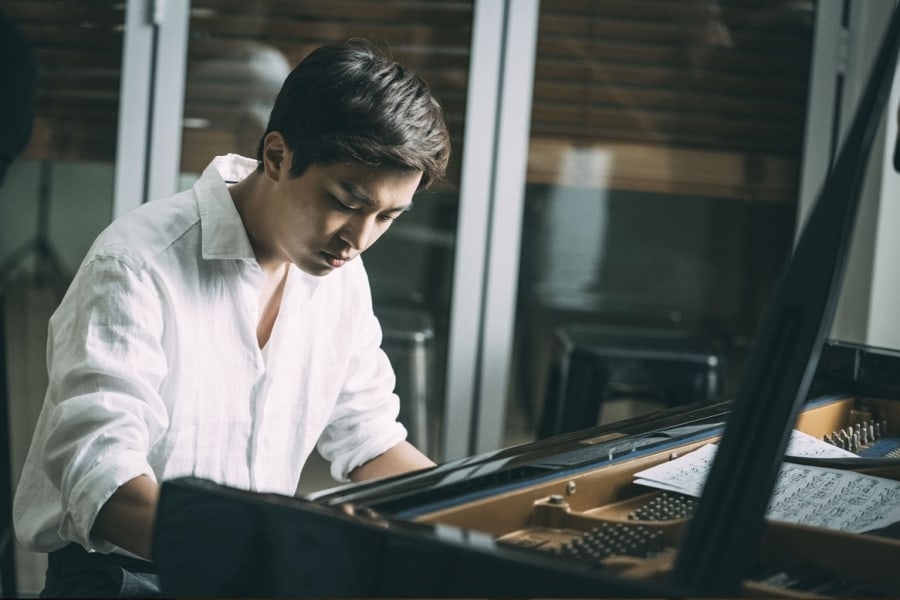 On the other hand, Hong Yi Young is a strong-willed timpanist who is the type to go for a hundred job interviews even if she fails a hundred auditions. In order to show perfect timpani performances, Kim Sejeong stated, “Before filming began, I received two lessons a week. My teacher gave me lots of tips while I was practicing, so I’m acting while paying attention to those tips.” 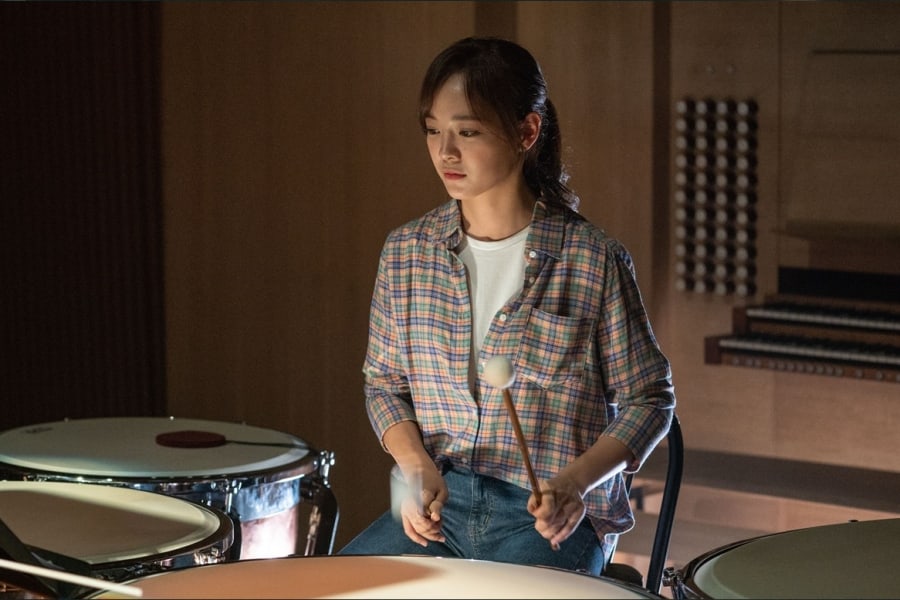 Song Jae Rim, who plays conductor Nam Joo Wan, also invested significant time preparing for his role. “I received individual lessons and focused on the pieces used in the drama while practicing. I am always thinking of how to express the feeling of each instrument with my body,” the actor said. 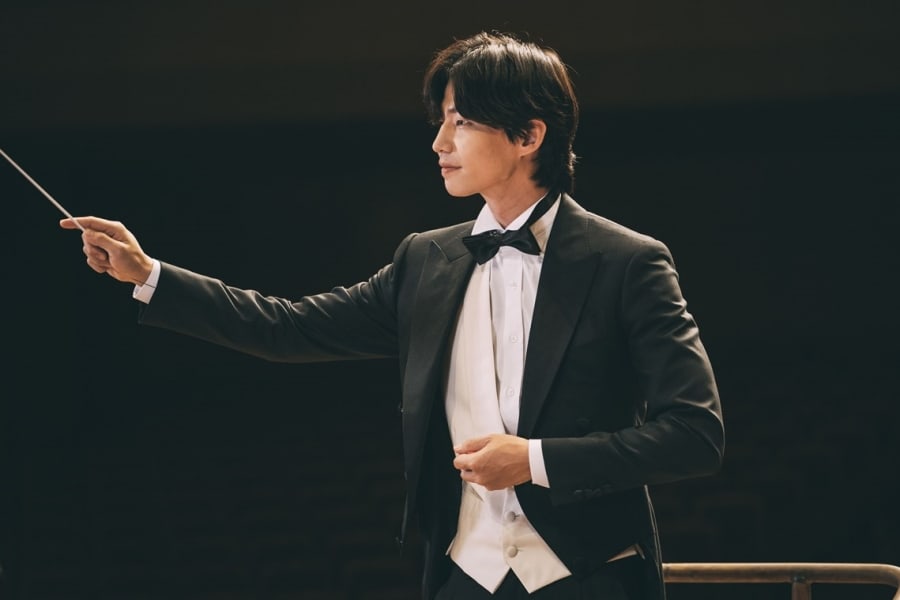 Jiyeon stars as the character Ha Eun Joo, who could make grown men cry with the melodies of her violin. She stated, “Since it was my first time playing the violin, even holding the bow was difficult. I became flustered when a note didn’t come out the way I had planned in my head, but I’m proud that I was able to make violin-like sounds after diligent practice.” 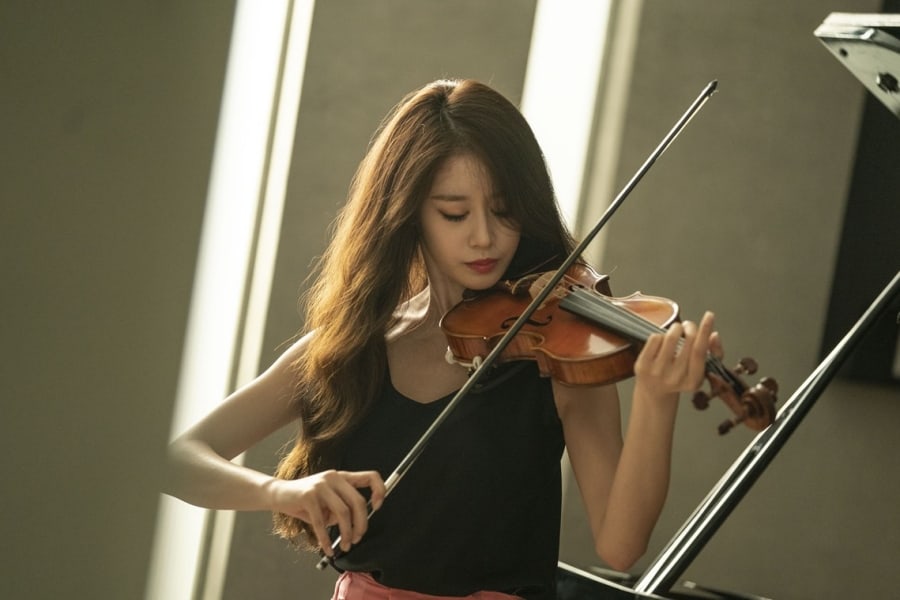 “I Wanna Hear Your Song” premieres on August 5 at 10 p.m. KST and will be available on Viki with English subtitles.