Previously on July 7, Heize released her digital single “We Don’t Talk Together,” which features Giriboy. News of the singer’s comeback also made headlines when it was revealed that Suga had produced the track.

She commented, “It’s my first time working with Suga, but it was really great. He was really nice. Thank you, Min PD.” Min PD is Suga’s nickname for when he works as a producer. It combines Suga’s last name Min and “PD” (producing director). 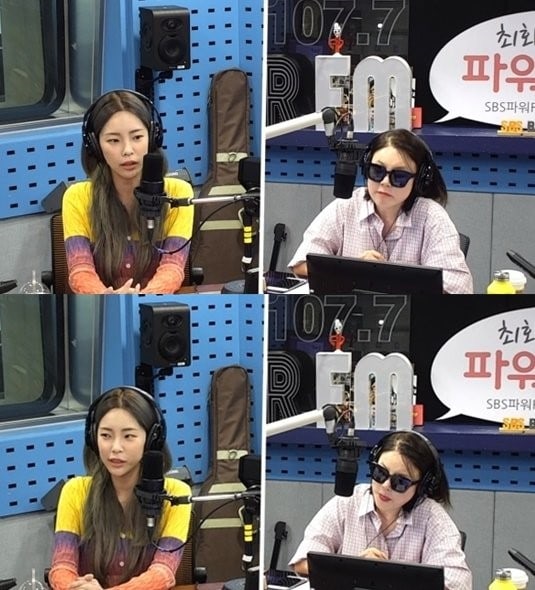 Heize was then asked about winning No. 1 on a music show without making an appearance on the program. She responded, “I usually don’t pay much attention to [music] rankings. I thought that it’s hard to get good results on the [music] charts these days, and my company said that we shouldn’t get too greedy either, so I was content. [The song] ended up doing really well though, so I’m so thankful.”