“Miss Lee” is an office comedy about people who struggle to survive at a small electronics company that is in danger of going out of business. It is directed by Han Dong Hwa (“Squad 38,” “Bad Guys 2”) and written by Park Jung Hwa. 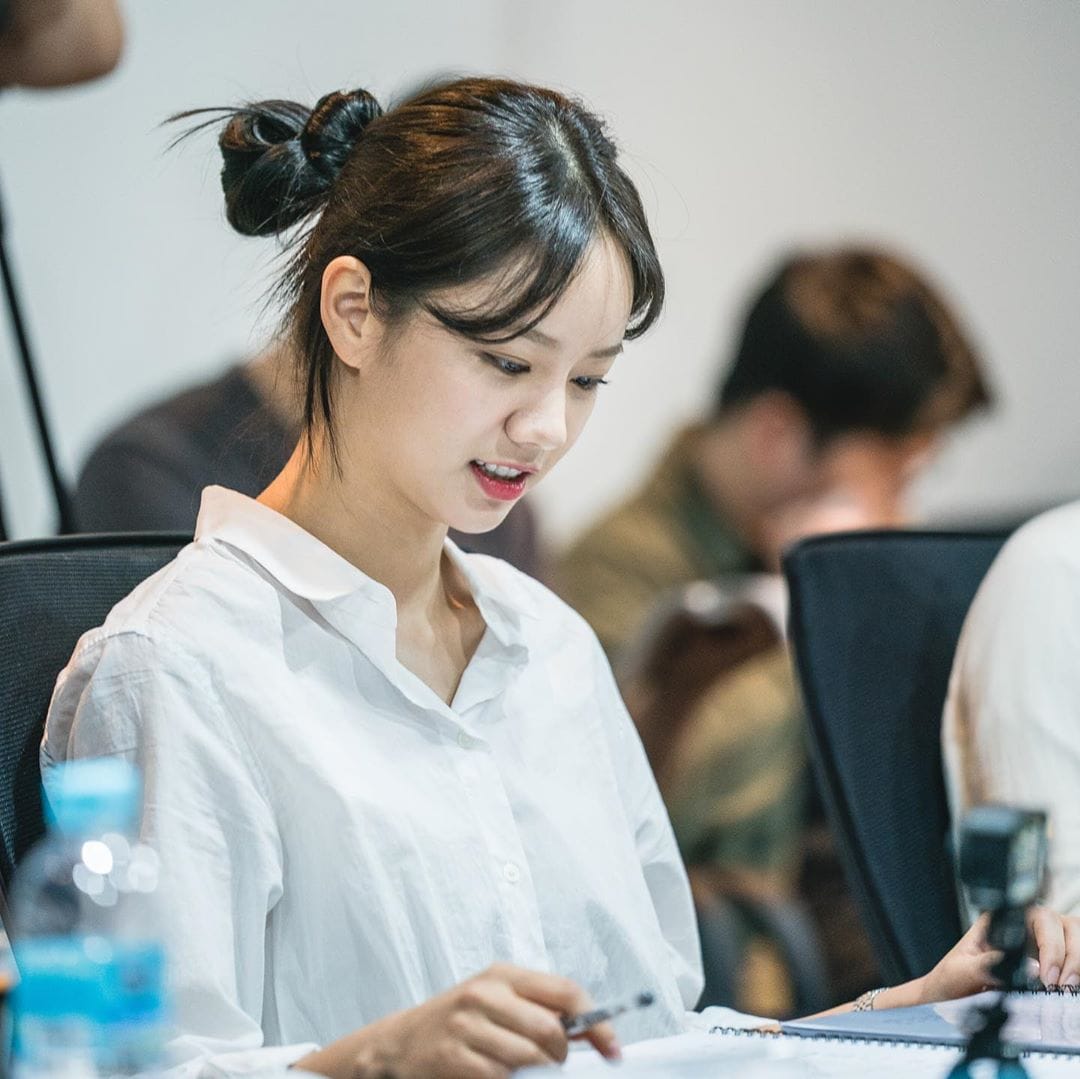 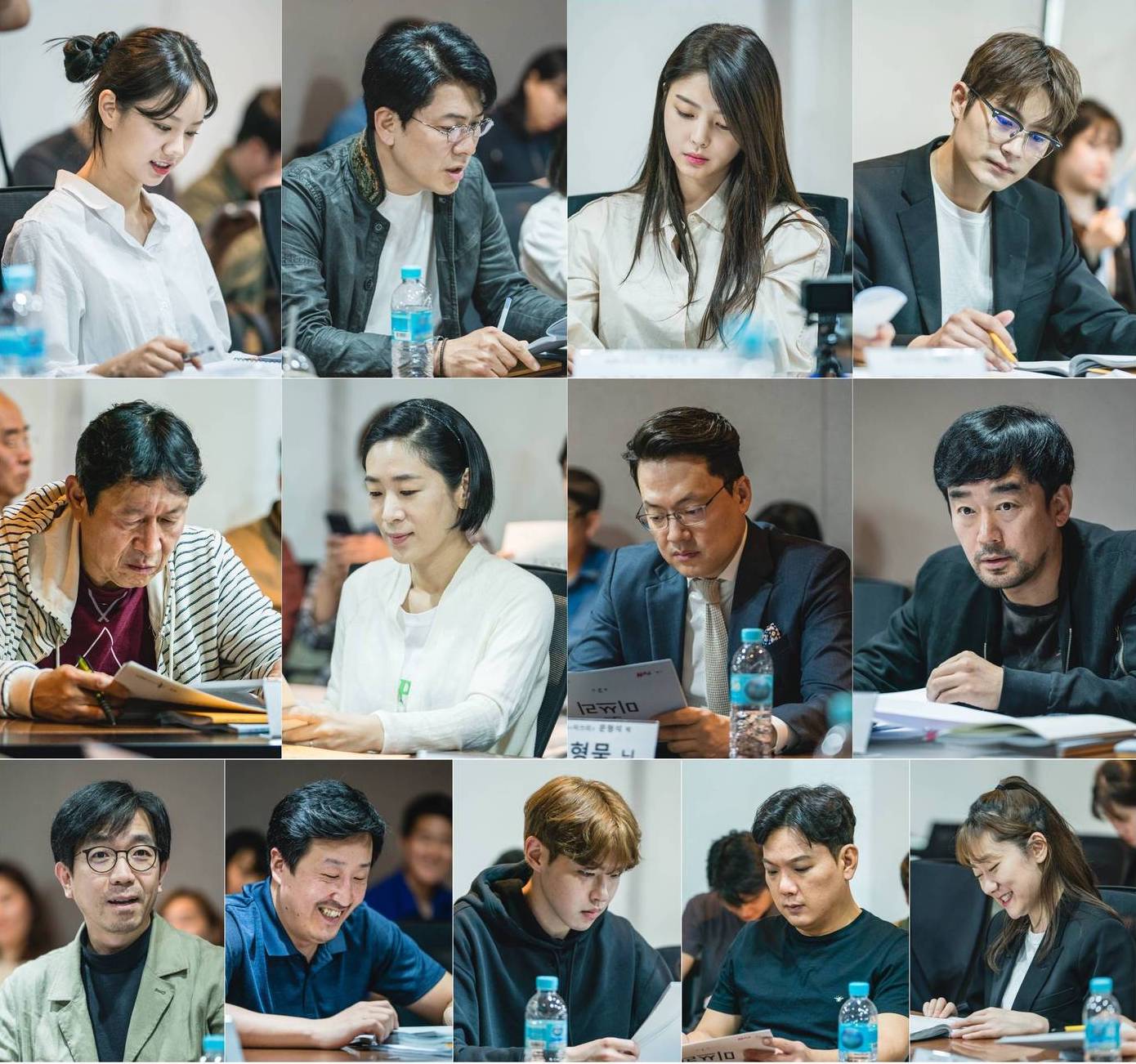 Hyeri plays the titular character, Lee Seon Shim, who becomes the CEO of the company just as it is on the verge of going bankrupt despite the fact that she has no qualifications for the job. Kim Sang Kyung plays the realistic and prickly Yoo Jin Wook, a department head at the company and Lee Seon Shim’s mentor.

Uhm Hyun Kyung plays Goo Ji Na, the beautiful leader of the accounting team. She is ambitious, using her influence to make companies do exactly as she says, and she will have a big effect on Lee Seon Shim’s life.

Cha Seo Won (previously known as Lee Chang Yeob) plays Park Do Joon, a cold man who has a warm sense of justice and the leader of the mutual growth team at TM Electronics. Kim Eung Soo plays Oh Man Bok, the president of the company, and Baek Ji Won plays Choi Young Ja, a task leader who is extremely self-sufficient. 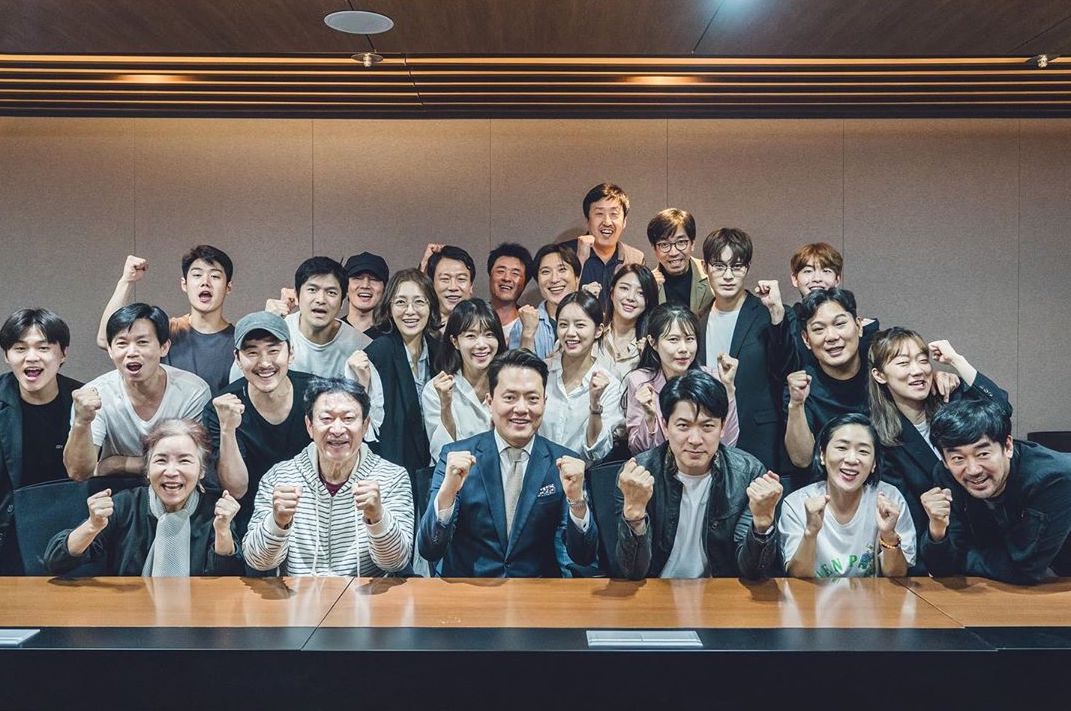 The production staff of “Miss Lee” stated, “The actors’ passionate work has added a sense of realism and relatability to the script. In particular, there was never a dull moment among the ‘Chung Il Electronics’ company family members. We want to bring out the tragic and comedic realities of the lives of ordinary people.”

Check out the behind-the-scenes video from the reading below!

“Miss Lee” will air after “When the Devil Calls Your Name,” sometime in September.

Editor’s Note: This article has been updated to correct the reference to Cha Seo Won’s name.