MBLAQ’s G.O And Choi Ye Seul Explain Why They Chose To Live Together Before Marriage

MBLAQ’s G.O and Choi Ye Seul shared their thoughts in an interview with SBS’s “Night of Real Entertainment.”

In January, the couple revealed in a video that they had moved in together after receiving their parents’ blessings because they considered it an important step towards marriage.

On the July 30 episode of “Night of Real Entertainment,” Choi Ye Seul explained, “G.O and I both said that we should live together before getting married and began to live together to make a clear decision.”

The couple announced news of their marriage earlier this month and have kept fans up-to-date on their wedding preparations. G.O added, “We’re getting married after about 700 days of dating,” and Choi Ye Seul concluded, “I think we were able to get married because we lived together.” 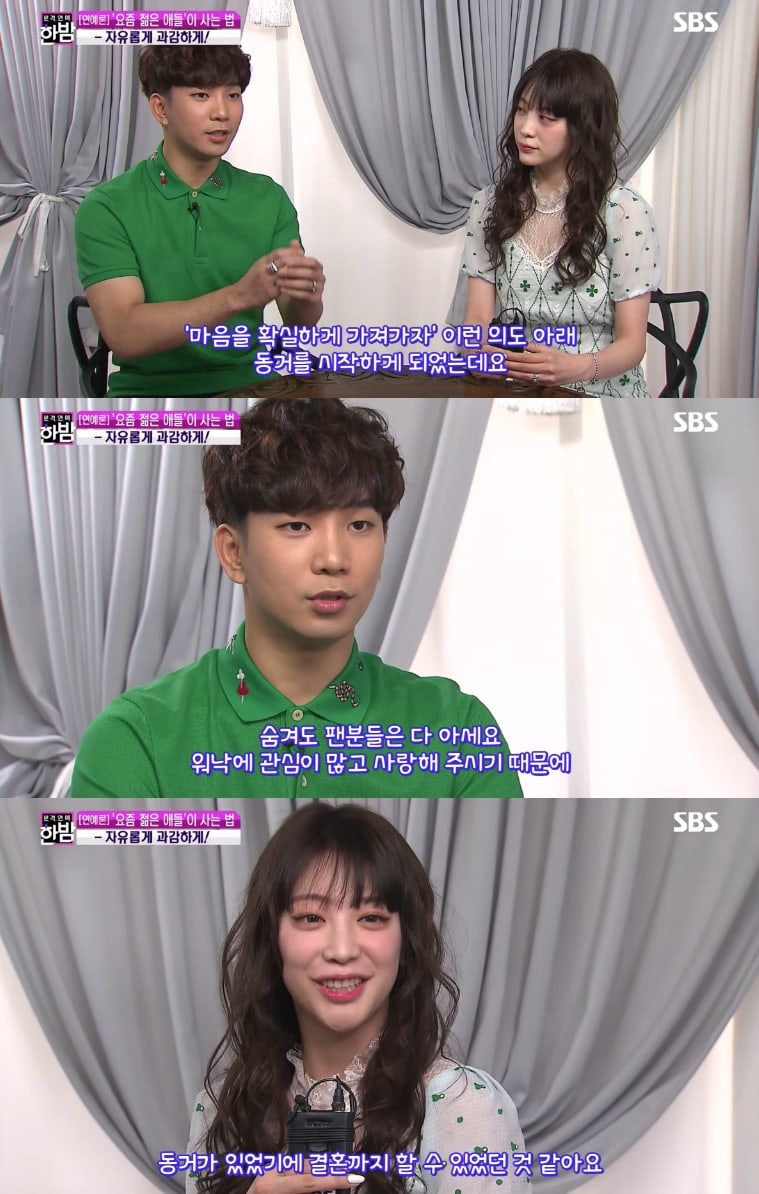 G.O and Choi Ye Seul will get married at the end of September in a small wedding.