In the new preview, Goo Hae Ryung (Shin Se Kyung) has newly entered the palace and begun working. However, on the day that she and her fellow newcomers receive their first paycheck, they are unexpectedly dejected and upset. With a determined look on her face, Goo Hae Ryung comforts her coworker.

A source from the drama said, “After an extremely difficult initiation, the ladies come upon the day of their first paycheck, a much-anticipated moment for new employees even in present day. However, due to an unexpected event, they’ll be on the verge of tears instead of joy.” 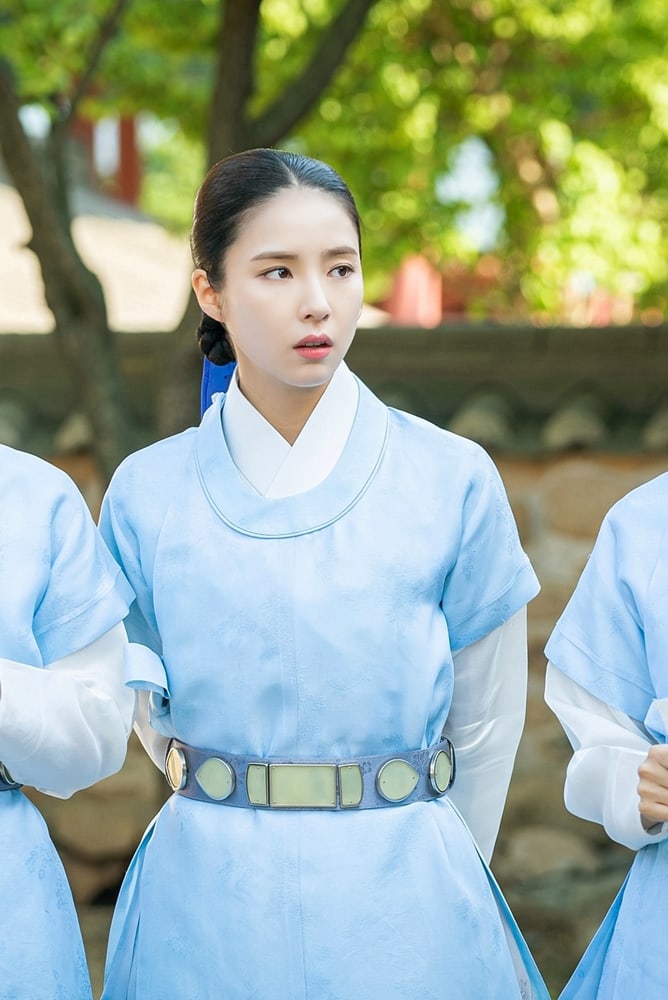 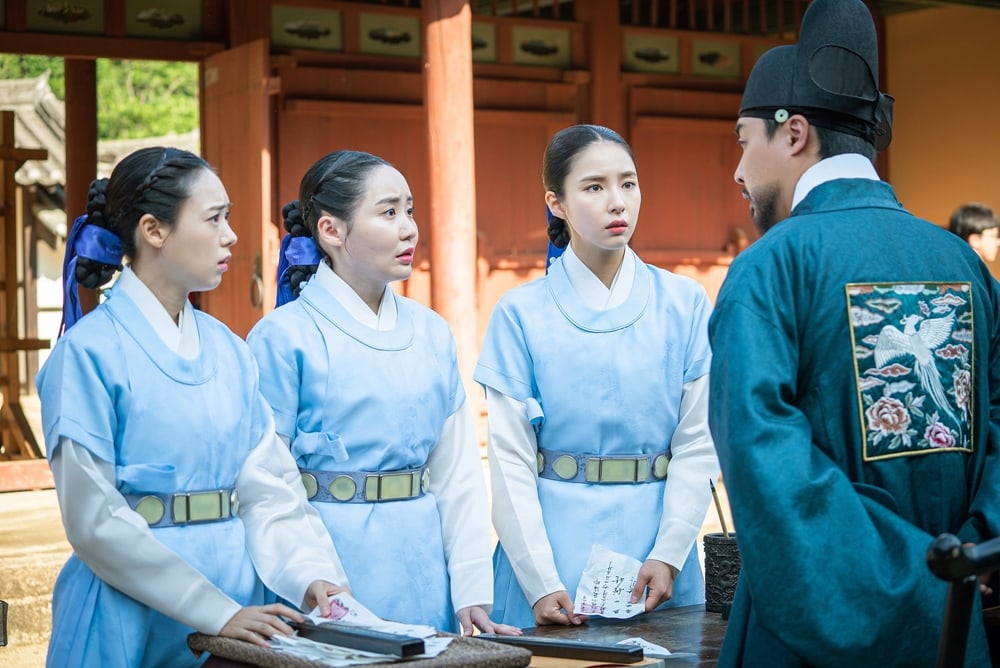 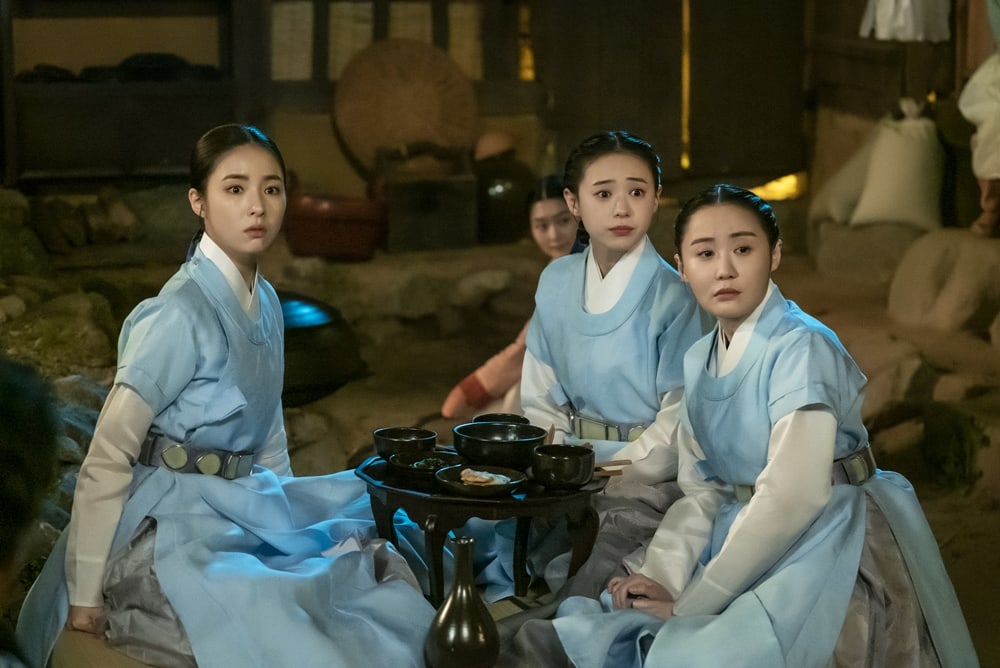