In the previous episode of the drama, Goo Hae Ryung (played by Shin Se Kyung) was happy to find a potential friend in Prince Yi Rim (played by Cha Eun Woo), only to be shocked once she learned his true identity.

On July 31, “Rookie Historian Goo Hae Ryung” shared a glimpse of the tense dynamic between the two characters following Goo Hae Ryung’s discovery. The rookie historian looks serious as she goes about her work and wears no trace of a smile as she looks at Yi Rim.

Yi Rim, on the other hand, finds himself more and more intrigued by the newcomer in his midst, and even with a book in hand, he is unable to take his eyes off her. Finally, he tries to stop her from rushing to leave after finishing her work, and Goo Hae Ryung stares coldly back at him, piquing viewers’ curiosity as to how their relationship will evolve in the future. 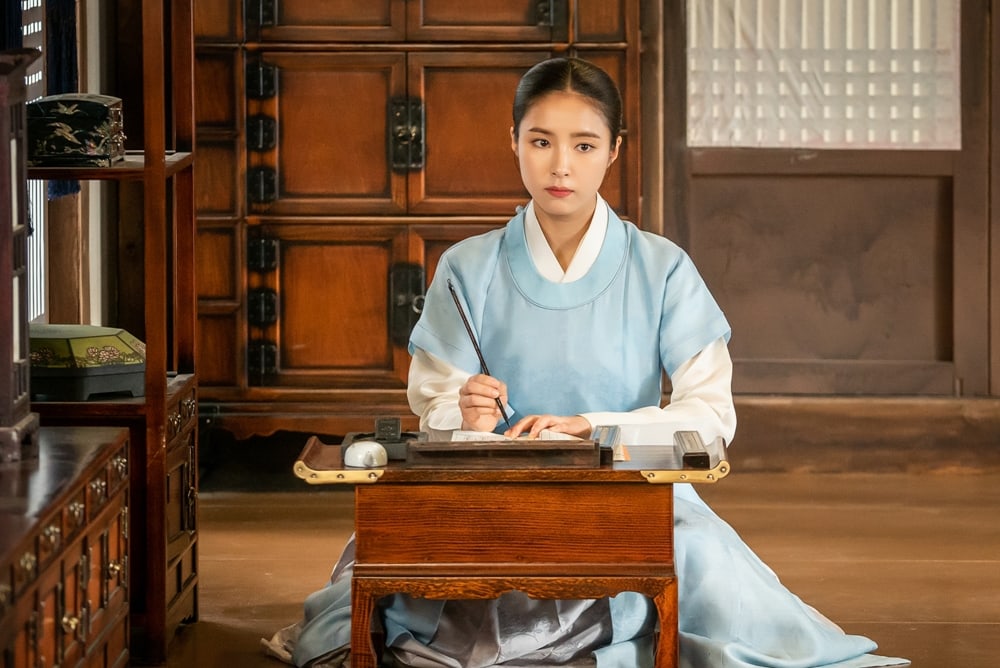 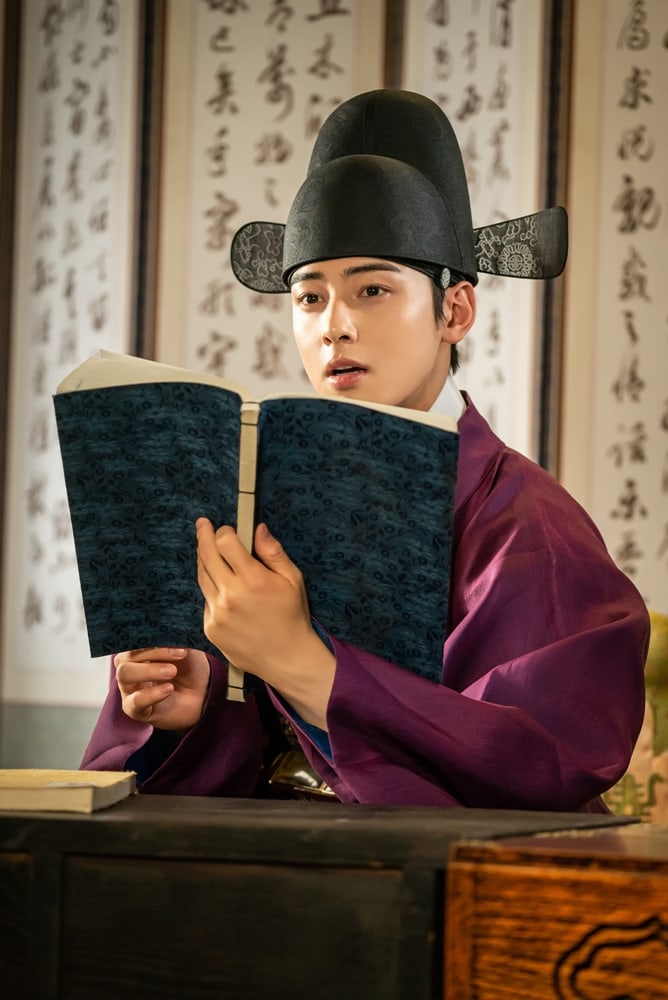 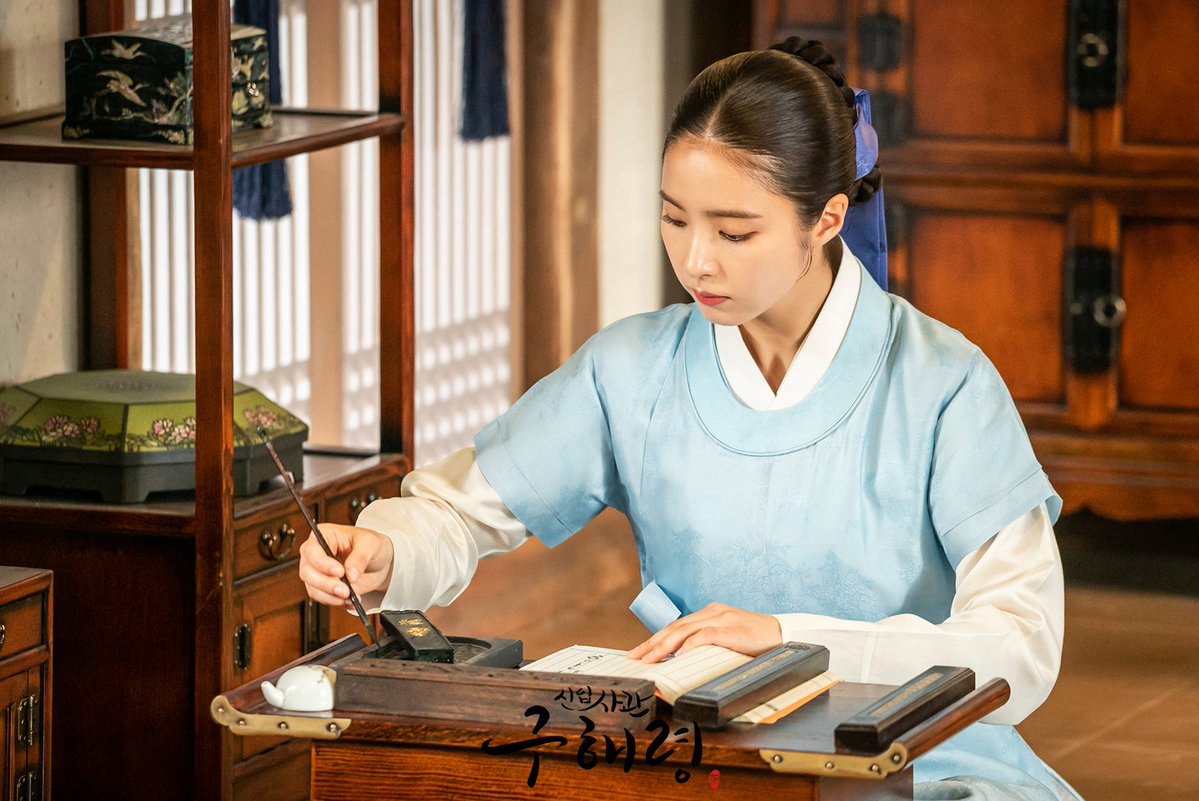 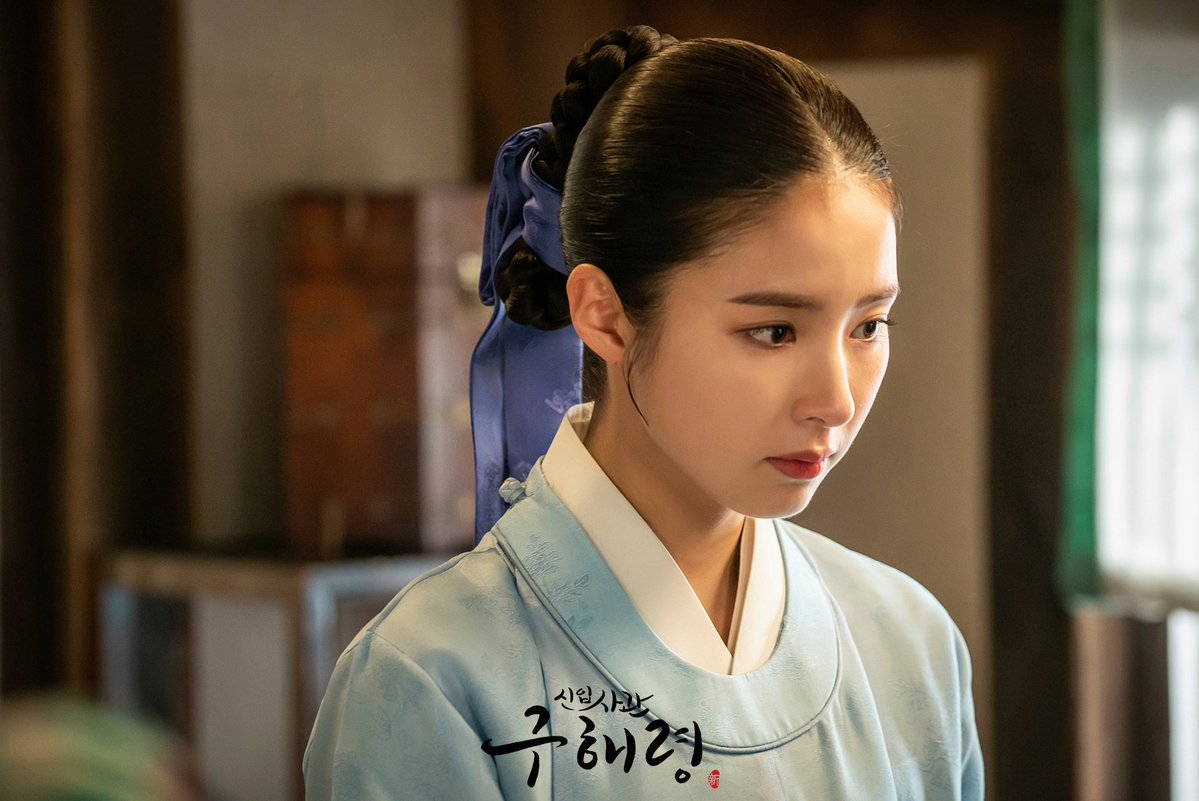 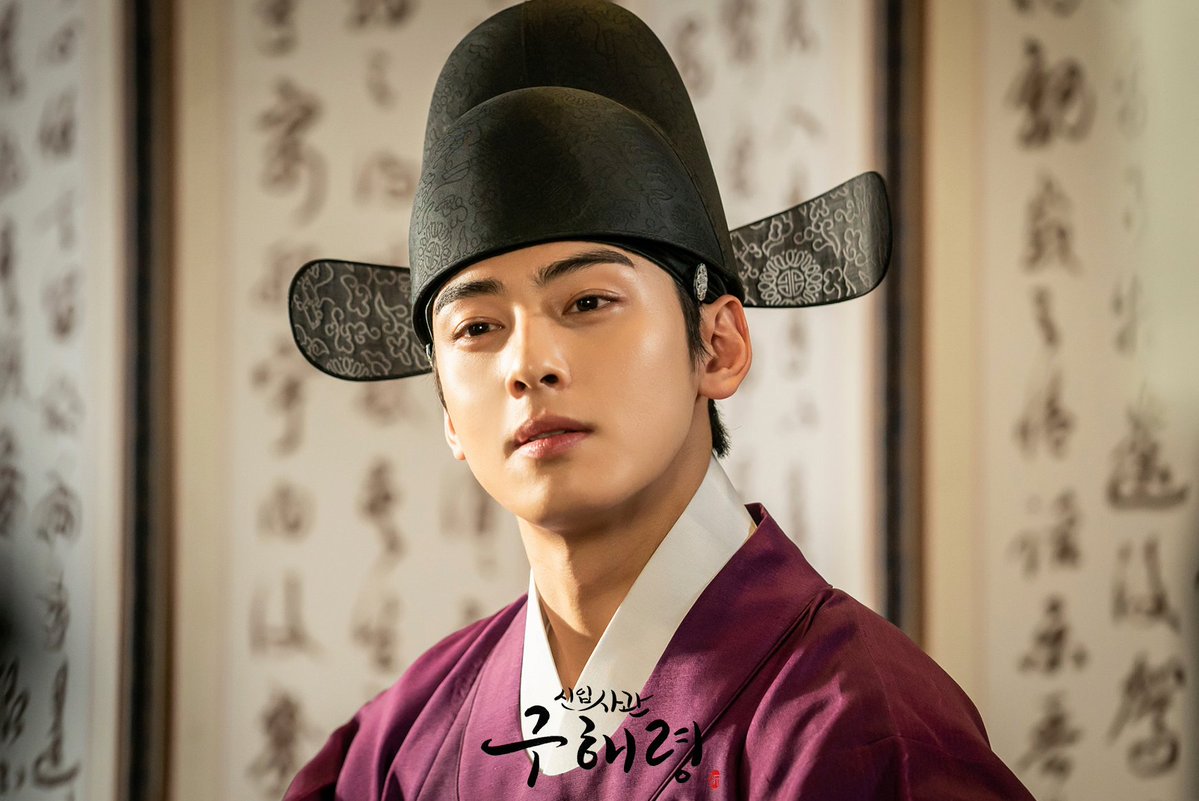 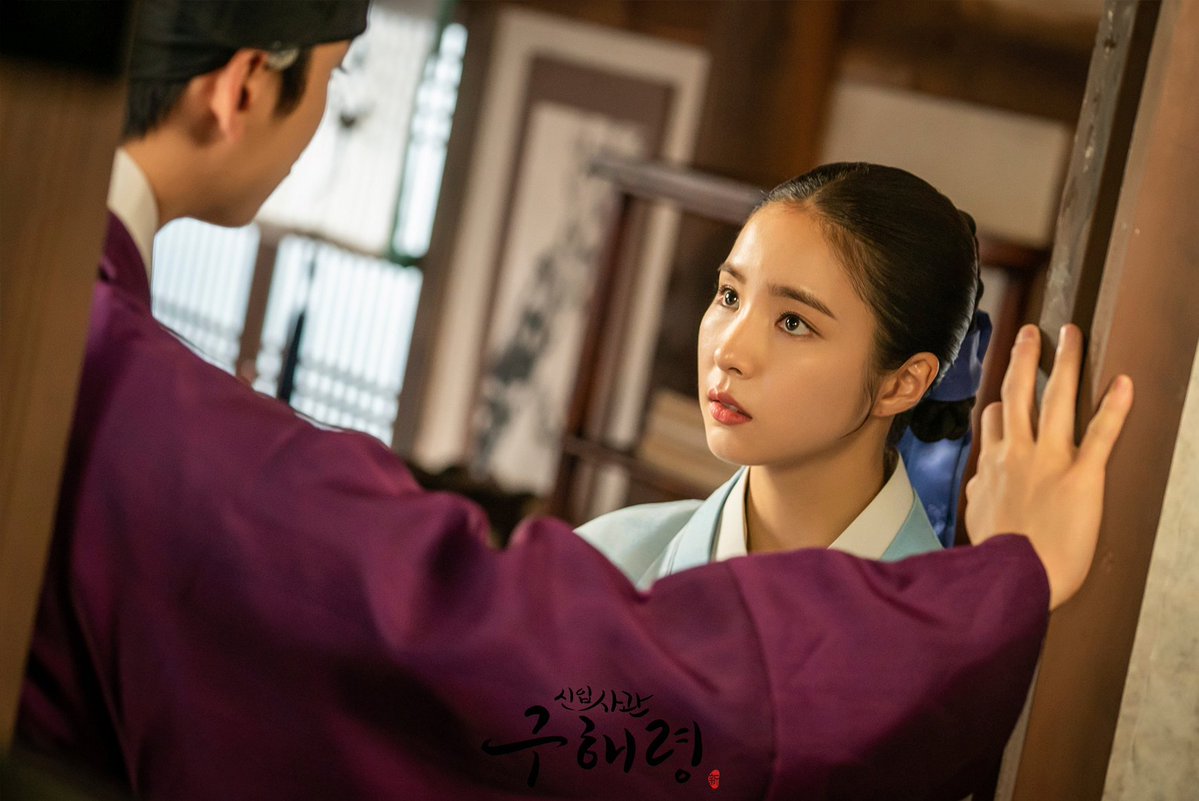 The producers of “Rookie Historian Goo Hae Ryung” remarked, “Hae Ryung and Yi Rim, who previously ran into each other with [Yi Rim] hiding his identity, will now finally face each other as their real selves.”

They added, “We’d be grateful if you tuned into tonight’s broadcast to find out what will unfold between the two people who are now meeting as historian and prince.”