The upcoming film “Quantum Physics” has been garnering attention recently for its subject matter.

On July 30, “Quantum Physics” released its first trailer. The movie stars Park Hae Soo as a club owner with a sense of justice who learns that a famous celebrity’s drug scandal has ties to both the police and various politicians. Unhappy with this knowledge, he sets out to get to the bottom of the case by teaming up with the “queen of the business world” (played by Seo Ye Ji) and a police officer with “a useless sense of integrity” (Kim Sang Ho).

After the trailer was released, people began pointing out that some of the club scenes looked like they had been filmed in the club Burning Sun. Earlier this year, that club became the center of a series of public discussions and discoveries about drug trafficking, prostitution, and sexual assault in nightclubs, celebrity influence and misconduct, and corruption in South Korea.

A source from the film confirmed that the movie had filmed for a day in Burning Sun. The source clarified that they had filmed in the winter of 2018, before the allegations against the club had come to light, and that the film was not intentionally based on the Burning Sun scandal.

The posters for the film show various drugs and the tagline, “For medicine, go to a pharmacist. For a drug case investigator, go to the club owner.” 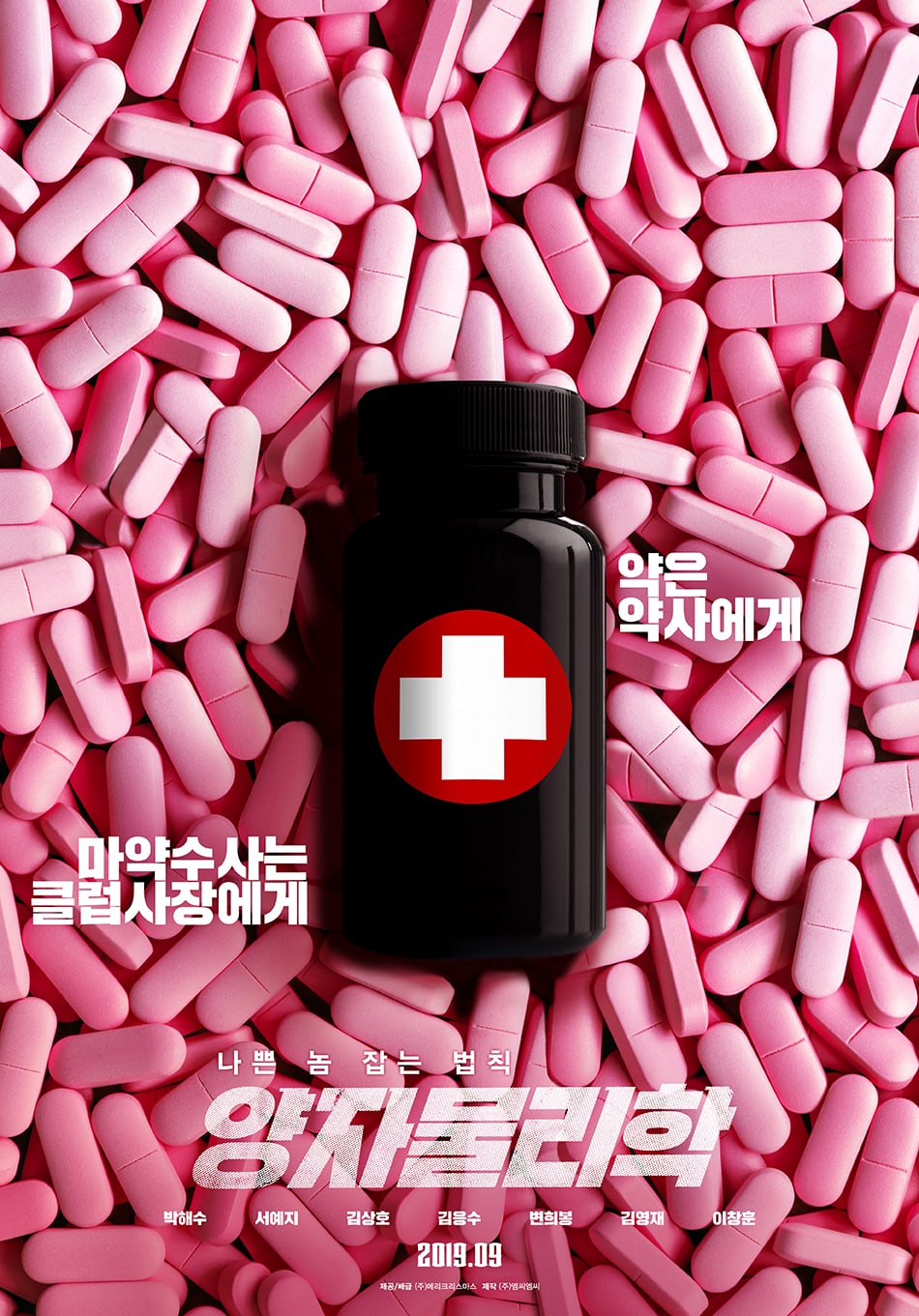 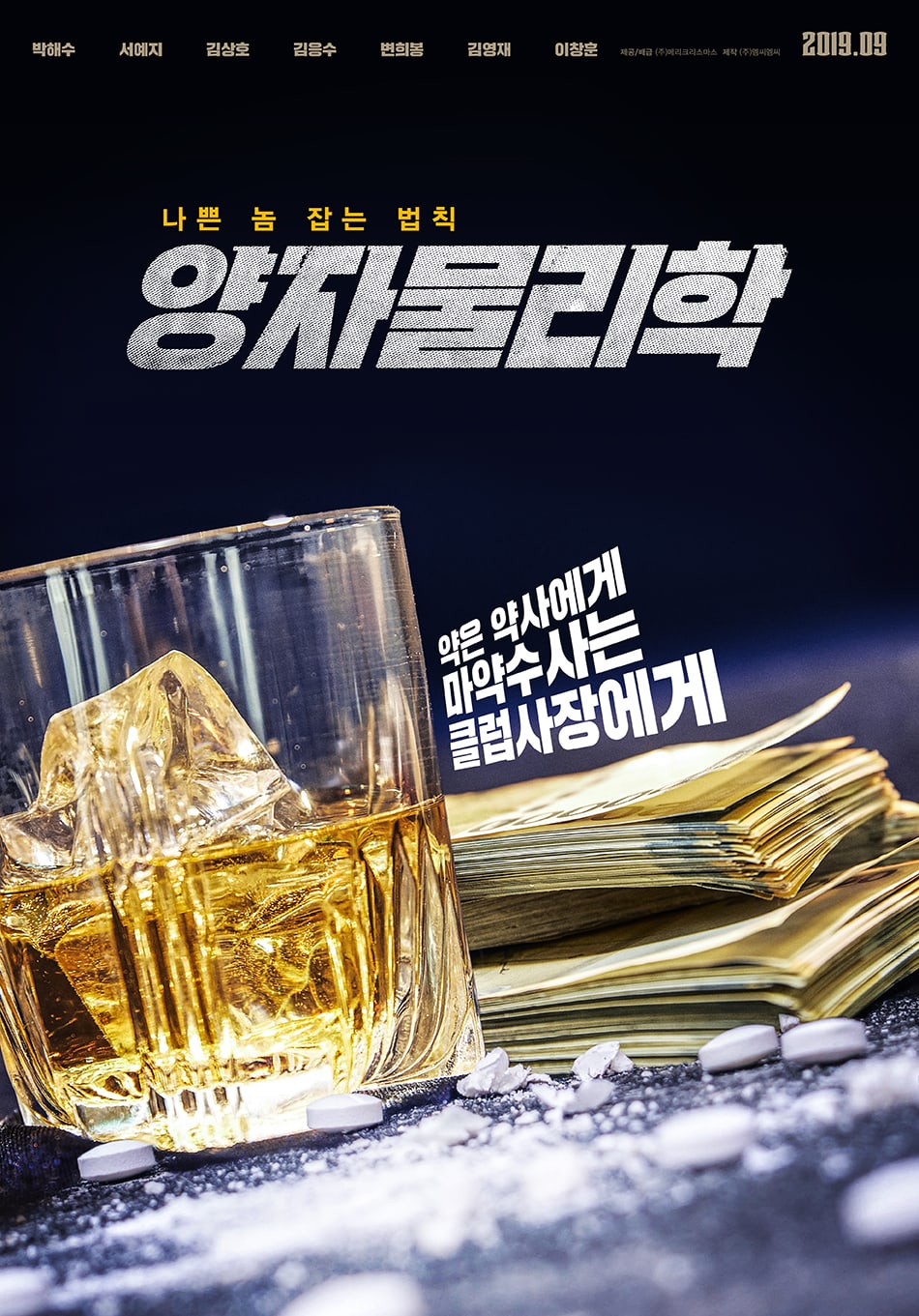 The movie will premiere sometime in September.