Kim Jae Hwan Explains How His Phone Number Was Leaked

Kim Jae Hwan shared the story behind how his phone number was unintentionally shared.

On the July 31 episode of Mnet’s “TMI News,” Kim Jae Hwan said, “I tried to sell an electric guitar effector on a second-hand market site. Since it was just a site where instruments are sold, I didn’t think it would be leaked so I entered my phone number. However it was leaked, so I kept getting calls on my phone.” He described how he got so many messages his phone kept going off over and over.

“My manager has a phone store, so I changed my phone right away,” he said. 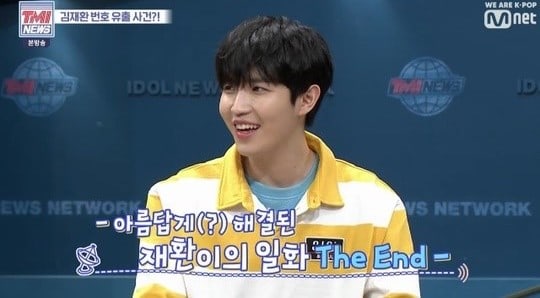 Kim Jae Hwan
TMI News
How does this article make you feel?