NCT Dream appeared as guests on the July 31 broadcast of the show. During the opening, MC Jo Se Ho surprised co-host Kwanghee by stating, “I don’t know who said this, but there is apparently an NCT Dream member who looks like you.”

Kwanghee appeared to be flustered and joked, “Are you crazy? The writers must be trying to bury me.” Jo Se Ho elaborated by saying, “The members talked about this among themselves.”

The NCT Dream members came forward and stated that Jaemin looked a bit like Kwanghee when he smiled. The two then tested this comparison by standing beside each other and flashing smiles at the camera.

Kwanghee commented, “I’m actually a fan of Jaemin,” and did some of NCT Dream’s choreography, making everyone laugh.

In another segment, the members revealed interesting facts about each other. For Renjun, the members said, “He doesn’t like eating cold things in the morning. He even mixes cold and warm water together to drink.” Renjun said that in China, people did not tend to drink cold water, particularly in the morning. When Jo Se Ho asked when they ate cold things, both Renjun and Chenle stated at the same time, “When we want to,” surprising themselves and everyone on set. 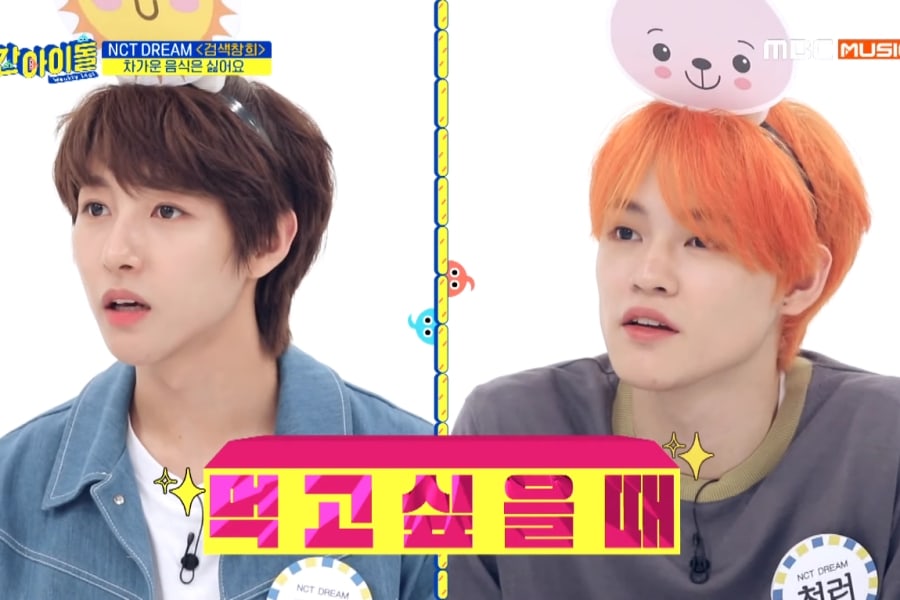 Jaemin also said about Renjun, “Whenever there’s a mirror, he always looks at himself.” He cracked everyone up by imitating Renjun, commenting, “When Renjun goes into the bathroom, he’s like this.” Jeno added onto this teasing by imitating Renjun checking himself out in the mirror of their living room. 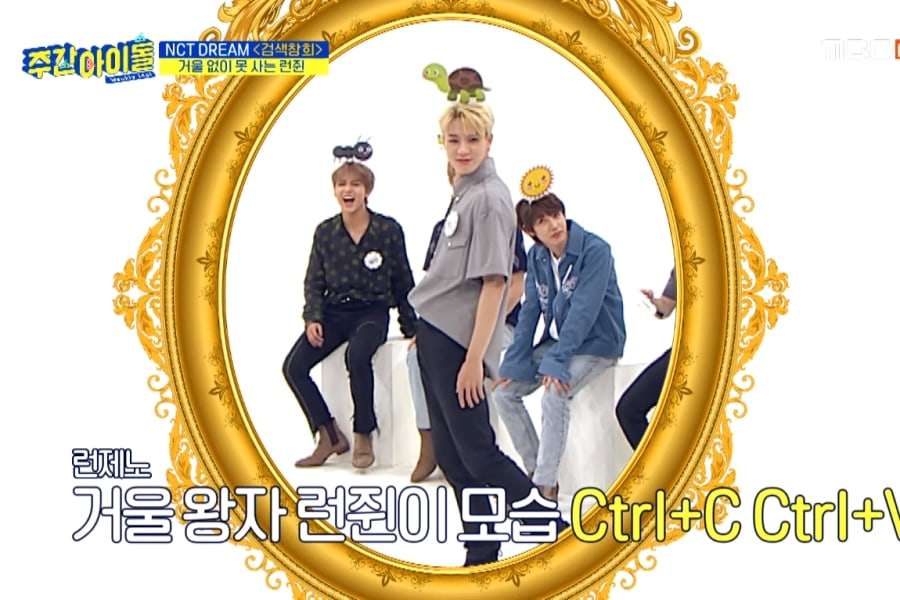 When asked what kind of physical affection Jaemin often displays, Jeno drew attention by answering that Jaemin smells the members. Jaemin explained, “It’s to confirm whether or not they washed up today. It has a strange addictive quality.” He then picked Haechan and Renjun as the members who smell the nicest. 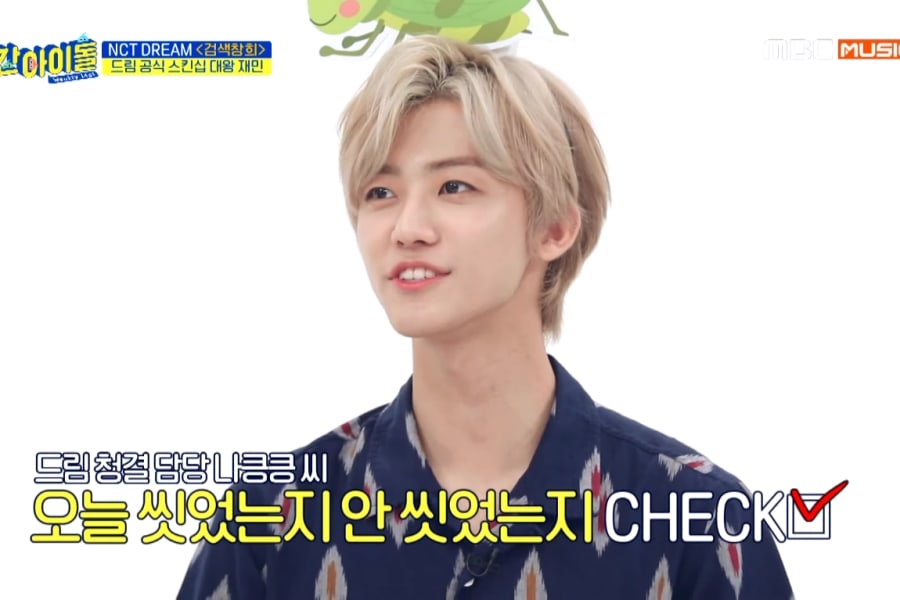 NCT Dream recently made their comeback with “Boom”! Check out the MV here.

Check out the latest episode of “Weekly Idol” below!

Kwanghee
Weekly Idol
NCT Dream
How does this article make you feel?