“Rookie Historian Goo Hae Ryung” stars Cha Eun Woo as Yi Rim, a lonely prince who lives confined to his palace and is secretly a popular romance novel writer. After he meets female historian Goo Hae Ryung (played by Shin Se Kyung), he learns of both love and life outside the palace.

In the released stills, Goo Hae Ryung and Yi Rim interview several people. Goo Hae Ryung holds a notebook and brush in her hands as she carefully listens to what her interviewee has to say. Meanwhile, Yi Rim is relaxed as he drinks alcohol straight from the bottle. 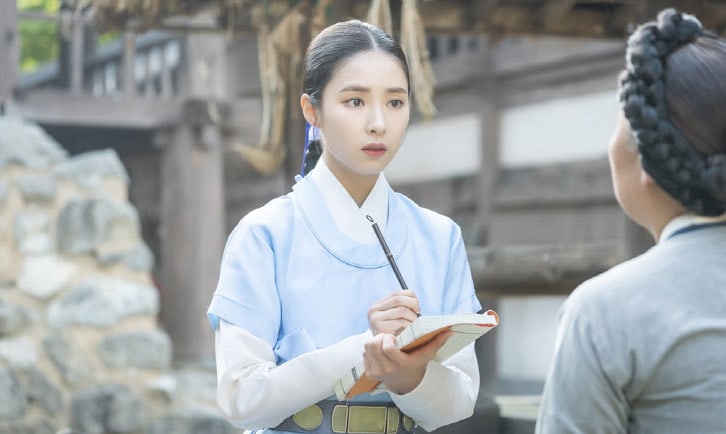 Yi Rim also transforms into a low-ranking official in charge of the document records and management of Joseon. Viewers are curious to know how the prince, who is second in line to the throne, became this type of worker, and how he was able to leave the palace with Goo Hae Ryung. 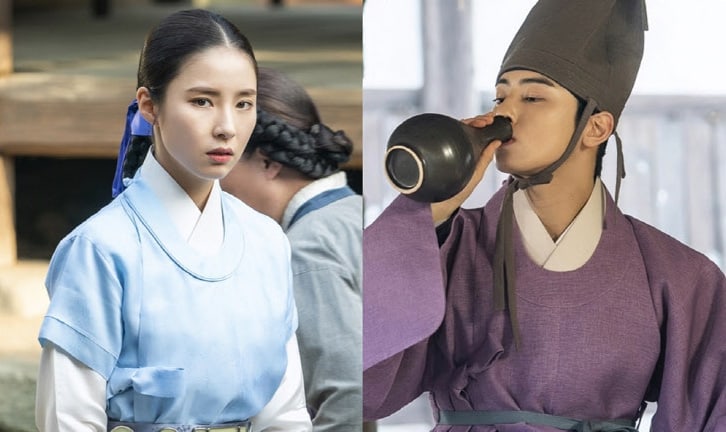 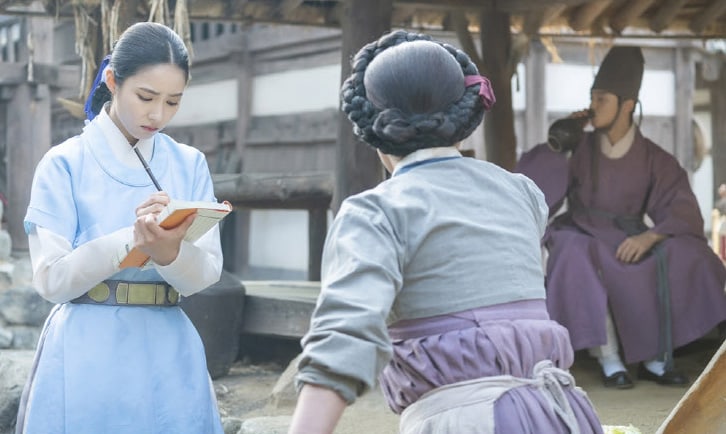 In addition, Yi Rim’s carefree way of playing around during their interviewing process, as well as Goo Hae Ryung’s sharp glare, will have viewers shaking in laughter.