The upcoming MBN-Dramax series is about the secrets of South Korea’s top 1 percent as it uncovers the mystery behind a murder, 15 years of anger, and the fight that ensues as ambitions collide.

Im Soo Hyang will play Mo Suk Hee, the only daughter of Korea’s top chaebol MC Group who has inherited looks, brains, and wealth. Lee Jang Woo will take on the role of passionate lawyer Heo Yoon Do, who is poor but full of love. The two will work together to uncover a 15-year-old secret.

The teaser displays seven characters and 14 conversations back-to-back in a rapid manner.

The clip begins with Mo Suk Hee visiting a columbarium in mourning and asking, “What I want is the truth behind the murder case.” In the next scene, she gets into a car accident and haughtily asks, “How much do you need?”

When Heo Yoon Do, the other driver, angrily responds, “Speaking informally when we first meet and asking ‘How much do you need?'” Mo Suk Hee suggests in a half-interested and half-pleased manner, “Call me, I’ll give you a lot of money. Let’s work together.”

As the video flashes to clips of a serious car accident and Han Je Kook (Bae Jong Ok), the head of MC Group’s TOP team that manages owner risk, enjoying a night drive, Mo Suk Hee asks, “Does it make sense that the daughter-in-law of a large company was murdered, but there were no news articles?” Heo Yoon Do answers, “TOP probably arranged it.”

Later, a middle-aged man is carried away by a group of guards as he yells, “You scammed me!” Han Je Kook remarks, “At TOP, we can do anything. We are protecting this country by protecting MC.” When she makes an X-mark with her arms towards the CCTV, all the CCTV footage that was filming her disappears.

As the music becomes more tense, scenes of Mo Suk Hee heading somewhere full of determination; TOP making a surprise ambush on Ha Young Seo (Moon Hee Kyung), who had been having a secret meeting on a cruise; Mo Wan Joon (Kim Jin Woo), who is dressed in a neat suit, being interviewed by a reporter; and Mo Wan Soo (Lee Kyu Han) being involved in a car chase are shown.

Additionally, when Heo Yoon Do comments, “What TOP is doing is illegal,” Han Je Kook coldly responds, “Don’t meddle in our affairs so carelessly. This is an order from TOP. You just try to convince the lady.” Heo Yoon Do eventually comments, “The truth is important. I’m Mo Suk Hee’s lawyer.”

Mo Cheol Hee (Jung Won Joong), who stares at an old man lying in the intensive care unit, says, “Suk Hee wouldn’t bother reopening wounds from 15 years ago, would she?” Han Je Kook shows a confident smile as she answers, “Then TOP will look over things.” 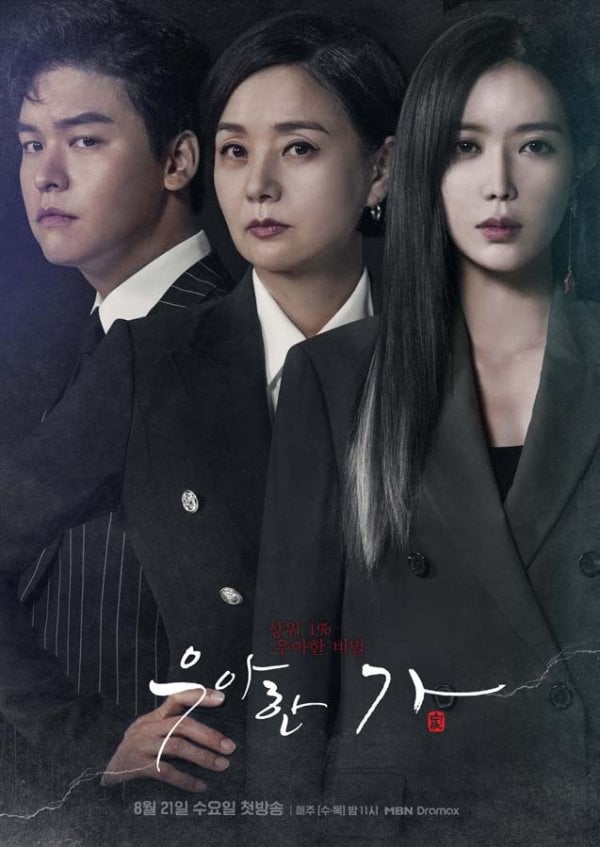 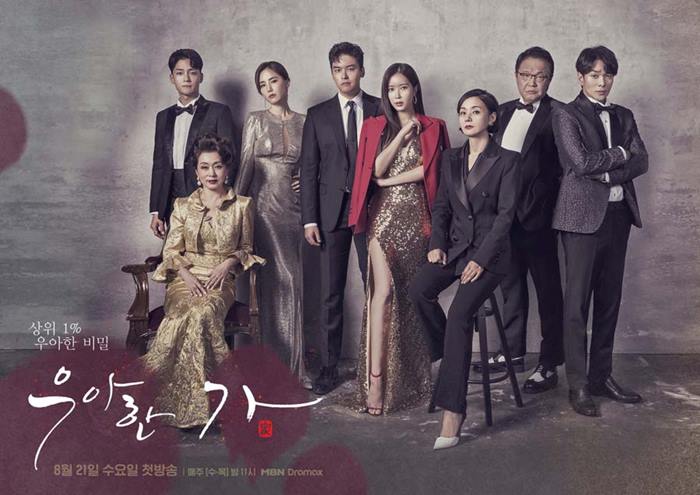