Producer Kei Lim worked under a contract with SM Entertainment for approximately two years between 2010 and 2013. Even after their contract expired, he continued to work with the company from time to time.

He shared, “There’s a specific [style SM] wants, but that’s usually only true for the title track. I try to find the artist’s unique features and work hard to [create songs] that make the artist shine. In SHINee’s case, when the songs they were promoting were mostly dance tracks, I wrote ballad tracks for them, and for EXO, I applied elements of hip hop and R&B. I often experimented with unconventional genres.”

Kei Lim and Dynamic Duo’s Gaeko took charge of producing EXO-SC’s recent debut album “What a Life,” and Kei Lim explained, “Although Sehun and Chanyeol are rappers within EXO, they’re good at singing, so we included a lot of melodic parts. We worked hard to show a vibe and style that weren’t previously seen in EXO.”

The producer has also worked on tracks for EXO member Lay, and regarding this, he said, “Lay is also very enthusiastic about making music, so when we sometimes contact each other, we talk about music. I’m planning to see him in China soon.” 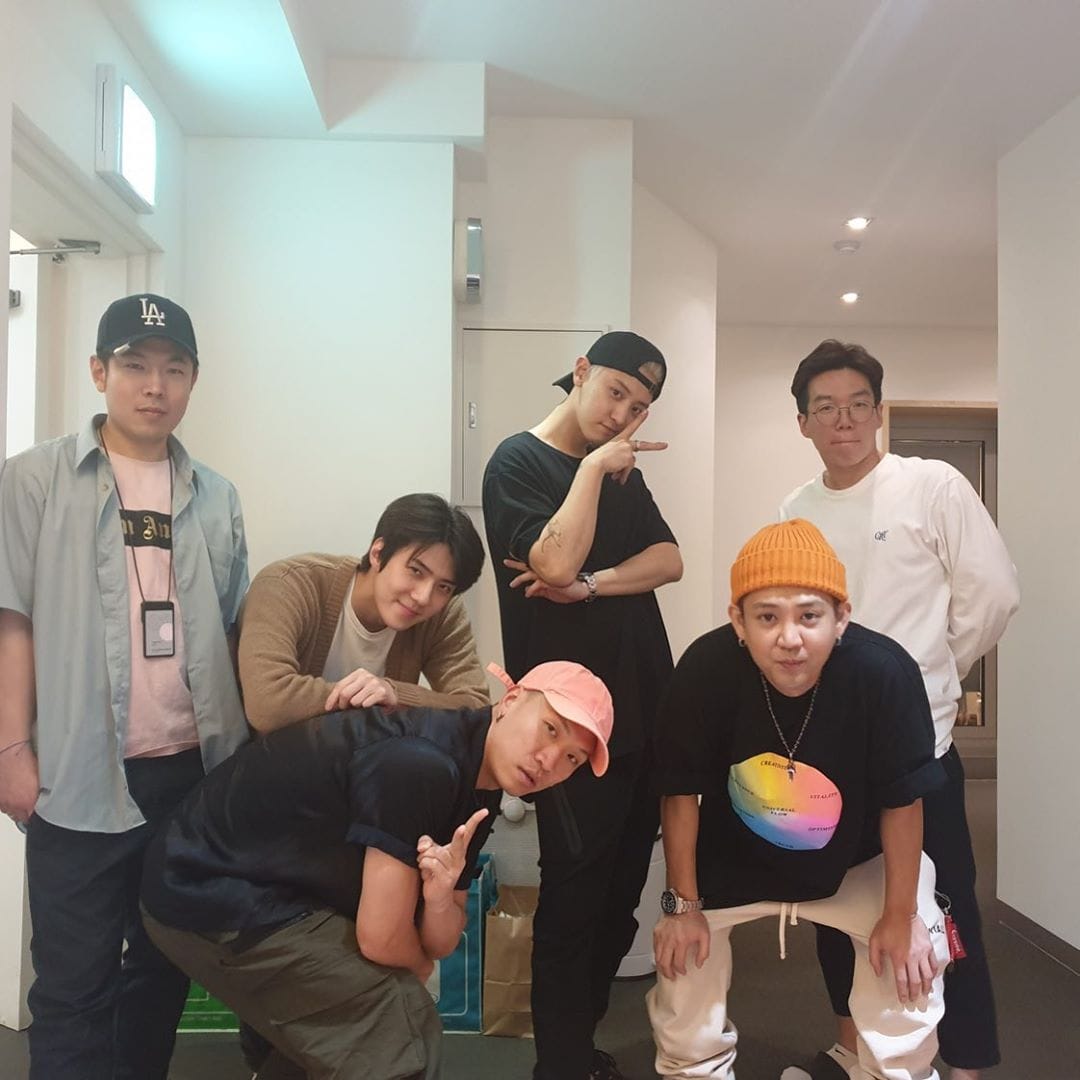 He described, “[Kang Daniel] was really passionate about making his own music. It wasn’t a smooth process to create music with him because he’s very ambitious and has his own opinions. Ever since we started working on the album, we saw each other almost everyday. We talked about the music, recorded it, and kept fixing it. [He] was able to complete the album within such a short time because he focused solely on producing [the album] and didn’t allow himself any personal time. It was seriously no joke. His passion is at the level of TVXQ’s Yunho’s.”

Kei Lim added that he had mostly helped Kang Daniel with the technical side of creating the album and that it was mostly the artist that controlled its direction and message.

Lastly, he shared that as a person, Kang Daniel is straight-forward and genuine. “You can tell that he wants to show his sincerity to others. He’s comfortable to be around even after seeing him just once or twice. Even as a guy, I can see the charm he has.”

EXO
Kang Daniel
EXO-SC
How does this article make you feel?