ASTRO’s Cha Eun Woo and Shin Se Kyung will be getting closer in the upcoming episode of MBC’s “Rookie Historian Goo Hae Ryung”!

“Rookie Historian Goo Hae Ryung” tells the story of Yi Rim (Cha Eun Woo), a lonely prince who lives confined to his palace and is secretly a popular romance novel writer. After he meets female historian Goo Hae Ryung (Shin Se Kyung), he learns of both love and life outside the palace.

The newly revealed stills show Yi Rim and Goo Hae Ryung spending the night together in her room. Both of them lie still with their eyes wide open, creating an almost comical scene.

Another image shows Yi Rim pushing aside a folding screen that was put between them and looking down at Goo Hae Ryung. His eyes show a confidence that stands in contrast with his usual naivety when it comes to love. 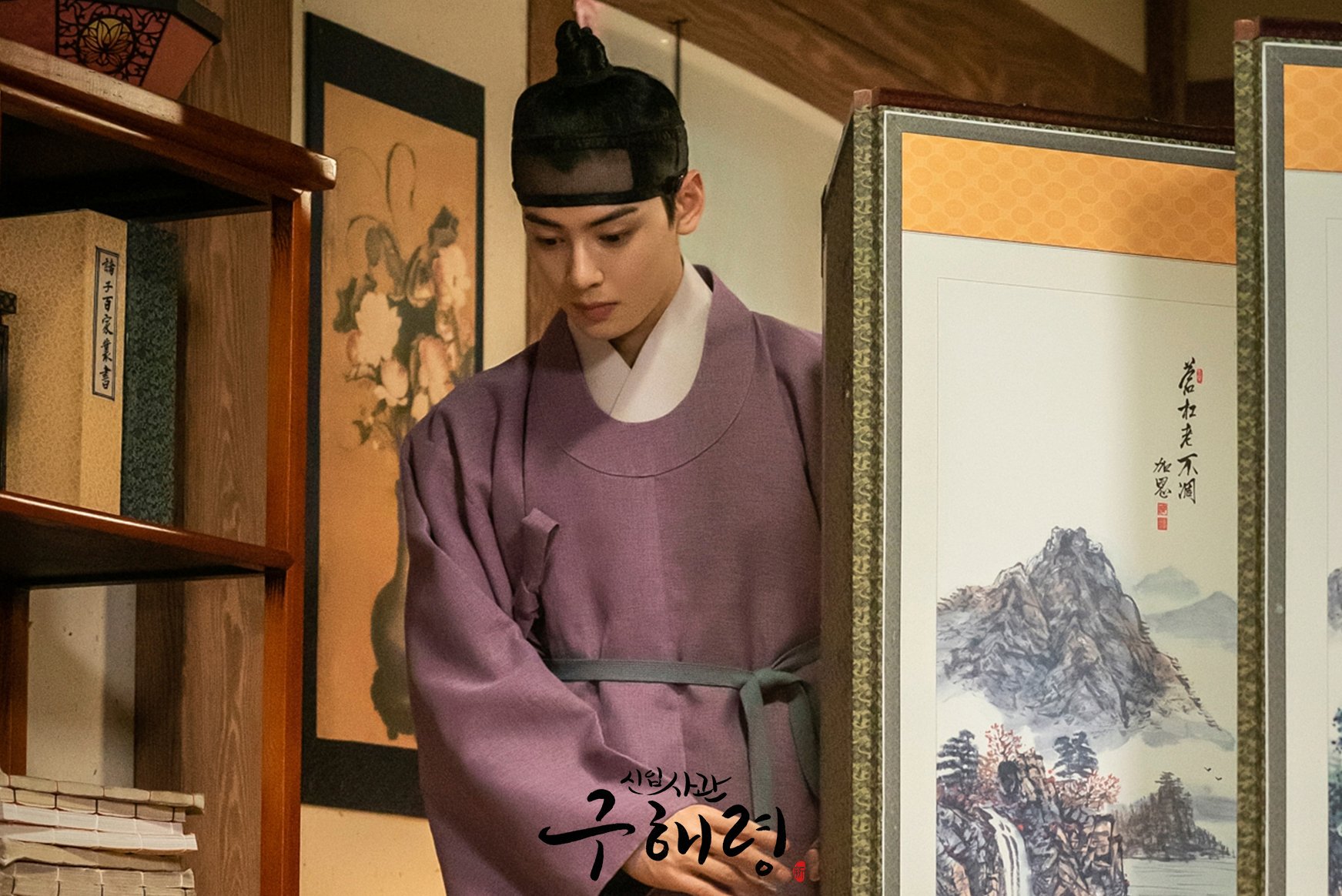 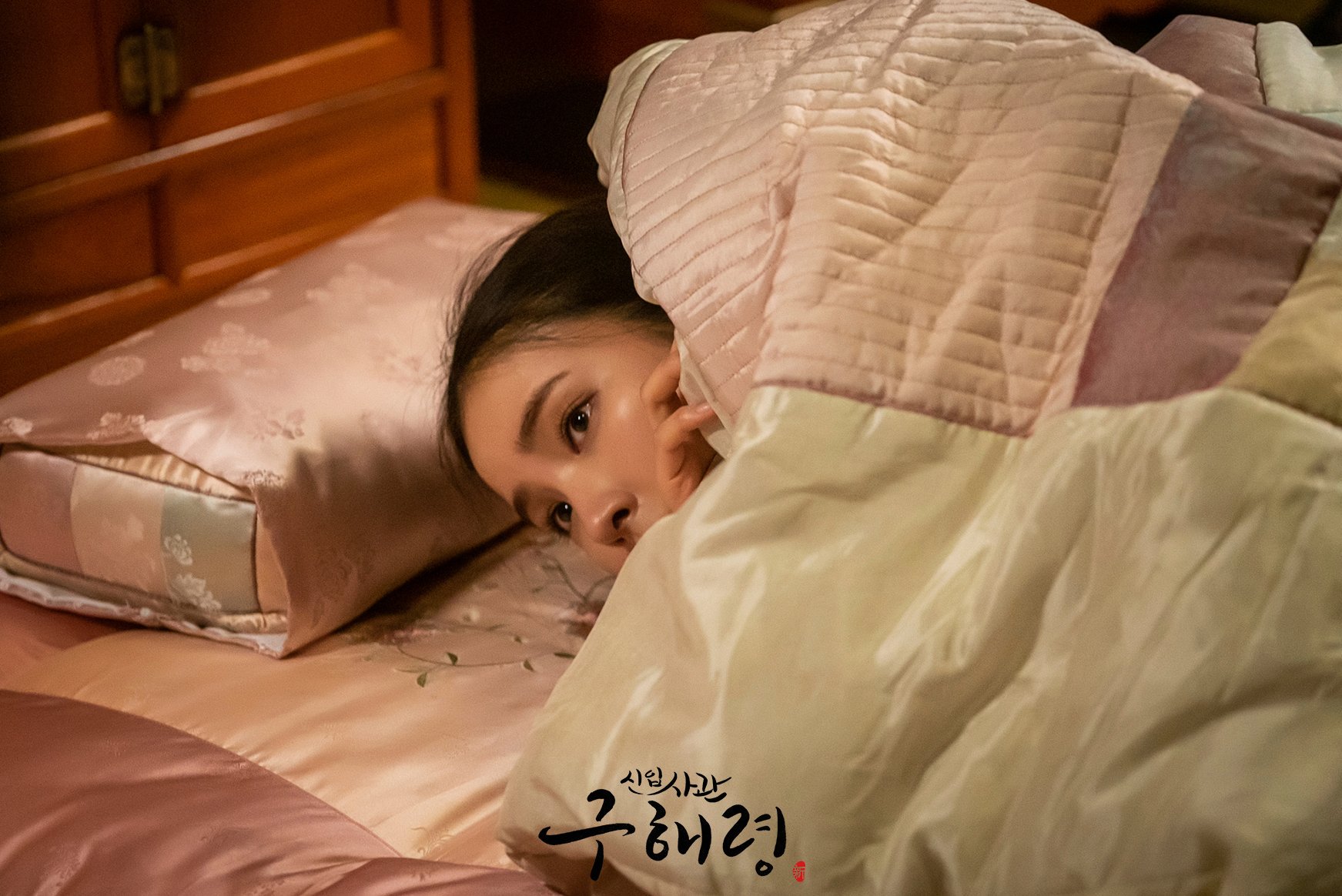 Goo Hae Ryung hides under the sheets, her eyes wide with surprise, and tries to calm herself down.

A source from the production staff shared, “Goo Hae Ryung and Yi Rim’s night together will be revealed tonight (August 1),” adding that the sweet atmosphere between the two will bring a heart-fluttering sensation to viewers.