The singer expressed excitement for her upcoming concert not only because it’s her first concert in Korea after three years, but because she’s got many new songs of her own under her belt as a writer and producer on her own album.

Tiffany said, “I’ve always been interested in creating and directing.” On the process of making “Magnetic Moon,” the singer added, “I found myself becoming nocturnal. As I was changing around the instruments and lyrics, the song kept getting better, so I would get ambitious and not go home until very late at night. There are about five to six complete versions of the song.”

Earlier this year, Tiffany won the award for Best Solo Breakout at the iHeart Radio Music Awards. She said, “I felt that I was being rewarded for my determination [to make a solo debut in the United States]. It was even more meaningful to be nominated alongside Fifth Harmony, who are also making a fresh start.”

Regarding the allegations of fraud against her father that arose in December 2018, after which Tiffany opened up about breaking ties with him years ago and having a difficult time since childhood because of him, Tiffany said that it’s always been music and Girls’ Generation that has been there for her.

Though they haven’t been promoting as a group, their bond has grown even stronger. August 1, the eight members got together to celebrate Tiffany’s birthday. Talking about the JTBC variety show “Camping Club,” through which the members of Fin.K.L reunited after 14 years, Tiffany said, “We grew up watching Fin.K.L, and we still sing their songs at karaoke. We’d love to do something like that if the opportunity ever arises.”

Tiffany revealed that aside from music, she also is trying her hand at acting, going to acting school and consistently auditioning for roles.

“I haven’t appeared in anything yet, but the members said to me that I’ve appeared in my own music videos and that they can tell I’ve been studying acting. I like movies about music like ‘La La Land,’ or musical movies. I’ve been studying other things as well and begun thinking more about equality and women’s rights. I believe that one day I will land a role in a project with a good message.” 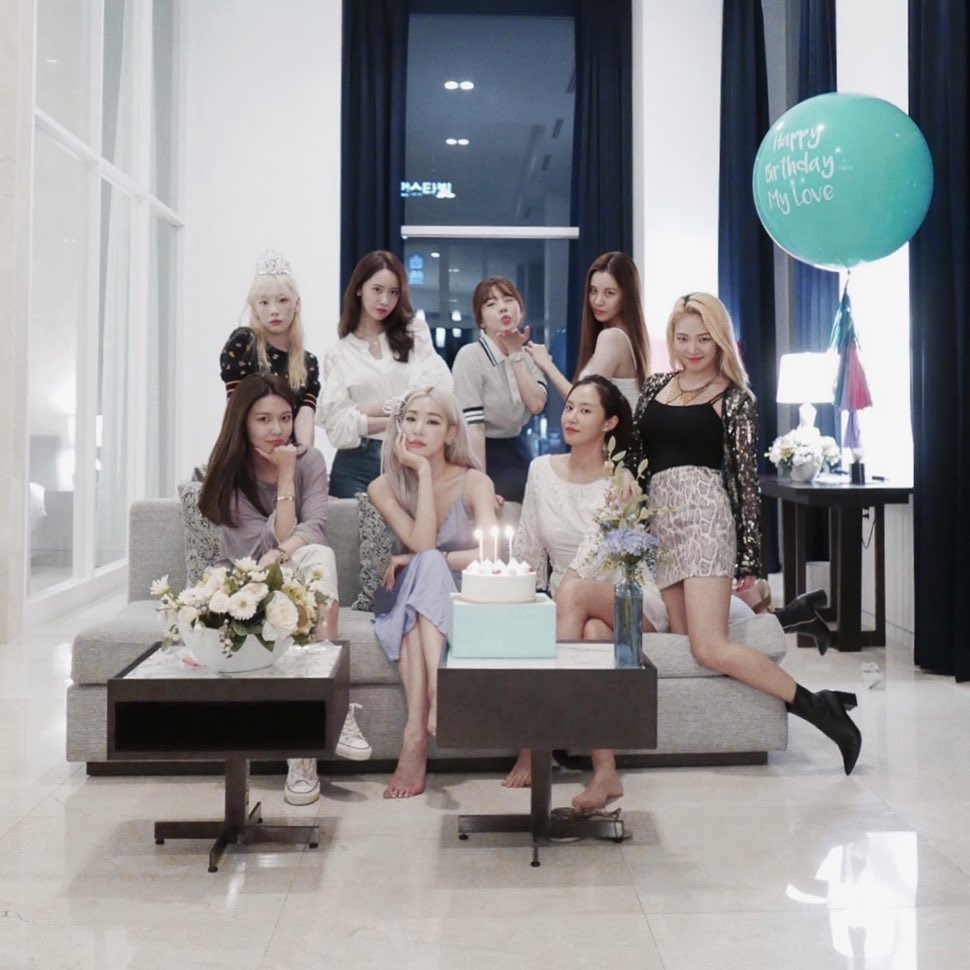