The popularity of girl groups has been growing by the day in recent days, and several professionals state that this can be partly explained by the increase in female fans within girl group fandoms.

BLACKPINK, Red Velvet, IZ*ONE, and more are opening the heyday of girl groups with strong fandoms behind their backs. Girls’ Generation, KARA, Wonder Girls and other girl groups stood out from late 2000 to early 2010, but it had been hard to find such popular girl groups for a while since then.

The recent achievements of girl groups can be confirmed by figures. BLACKPINK, Red Velvet, and IZ*ONE surpassed their personal sales records with the albums they released in first half of this year. Album sales can also be an indication of the fandom’s strength, and the increase in sales can be attributed to the increase of female girl group fans who purchase albums more actively.

Girl groups are currently on the rise in the overseas markets. BLACKPINK revealed their strong presence through “Kill This Love,” which was released in April and ranked in Billboard’s “Hot 100” and “Billboard 200” for four consecutive weeks. In April, they were the first K-pop girl group to stage a show at Coachella. TWICE and Red Velvet also recently completed their North American tour successfully, and with new girl group ITZY also drawing attention, K-pop girl groups’ performances on the global stage are just beginning. 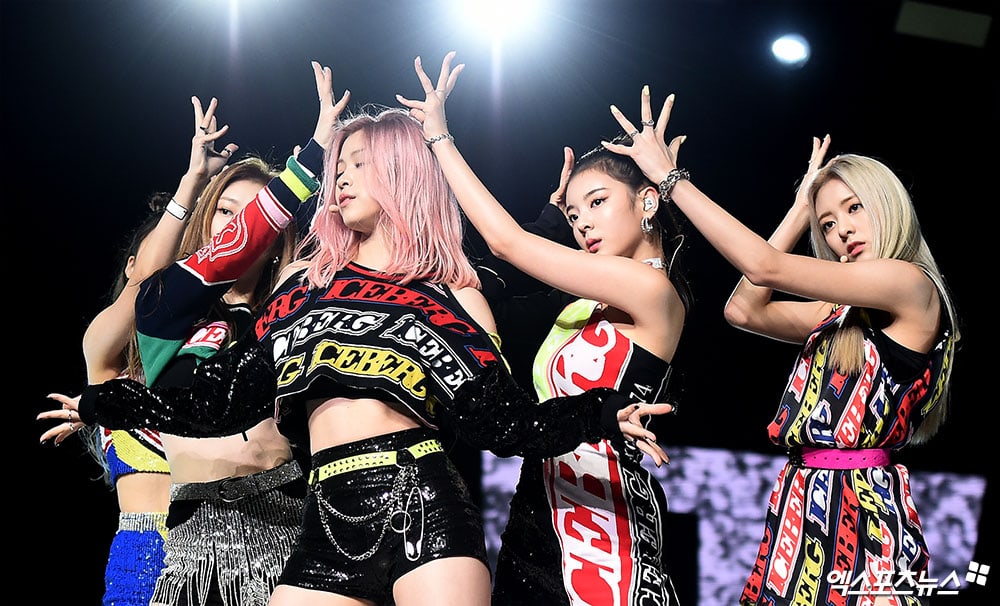 Such records were largely influenced by female girl group fans, who had not been highlighted much until now. K-pop web magazine Idology’s editor-in-chief shared, “Female fans have been around since Girls’ Generation, but they were overshadowed, and now their presence has been magnified, influencing the popularity [of girl groups]. In recent years, female fans’ activities have become very active, and album sales have increased a lot as more projects to satisfy these fans began to become more prominent. One female fan who attended Red Velvet’s fan meeting said, ‘I didn’t realize it at the concert, but I was surprised that there were more female fans than male fans at the fan meeting.'”

Another female fan of a different girl group shared, “I’ve always liked various boy bands, but I’ve often been disappointed by the members’ incidents and accidents,” adding that girl group members, on the other hand, seem less likely to make fans suffer as they are less often embroiled in scandals.” In fact, sources from similar industries say that female fans are more loyal than male fans and have more purchasing power. Thus, having a strong female fandom, whether it’s a boy group or a girl group, is an indicator of how long the group will last. On top of that, music charts have recently been losing credibility, which could be a factor in the shift of fans’ efforts from music streaming to album purchases, consequently leading to an increase in record sales. 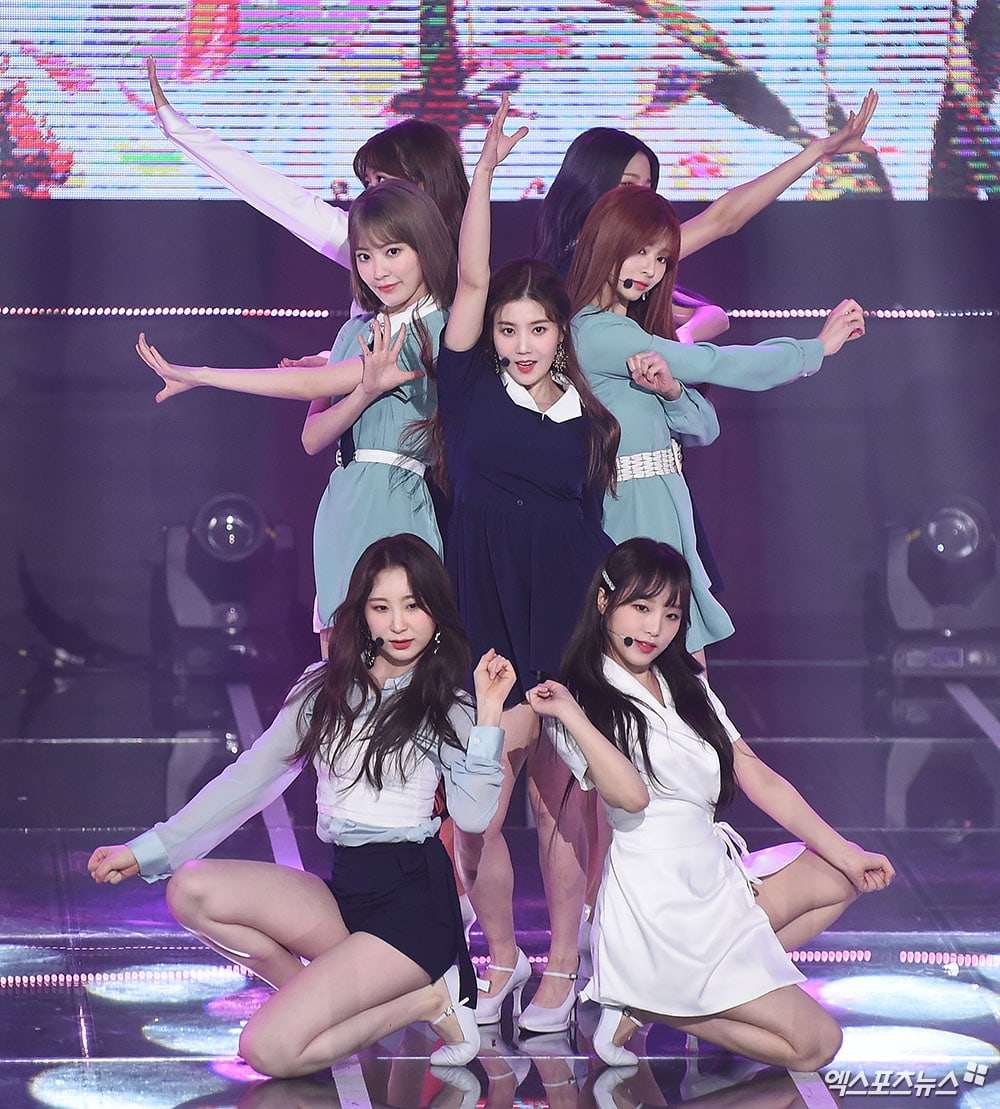 This year and the previous year, K-pop girl groups have been continuing their overseas tours and appearing on major U.S. television networks. Starting with Seoul in November last year, BLACKPINK has toured a total of 23 cities in four continents—Asia, North America, Europe, and Oceania—performing a total of 32 concerts. Along with this, the music video for “DDU-DU DDU-DU” was a hit, surpassing 900 million views on YouTube for the first time for a K-pop group.

TWICE boasts solid popularity in Japan but has also been active in making inroads into North America recently. TWICE mobilized approximately 41,000 people for their fourth performance on their first tour of the Americas. Red Velvet also held their first North American tour since their debut earlier this year, totaling eight concerts in seven U.S. and Canadian cities. The entire show attracted attention because the tickets sold out completely, and the majority of the audience was filled with locals. Currently, there are variables causing tense relations between South Korea and Japan, but girl group IZ*ONE, which includes Japanese members, has formed a solid fandom in Japan, with their second single topping Japan’s Oricon chart in June.

Lee Tae Kwang, a professor of global communication at Kyunghee University, shared, “The success of K-pop acts go hand in hand with the global trend of pursuing ‘political correctness,’ which aims to eliminate discrimination and hate against the weaker minorities. In the past, male idols who wore skinny jeans and used makeup were viewed negatively, but now they aren’t, and now female Asian idols will be noticed in this trend.”

One critic pointed out, “BTS’s popularity can be interpreted to be a representation of Asians, a minority, which means that female artists can be expected [to be the next popular idols].”

What are your opinions on this?

XPN
How does this article make you feel?