IU will be showing her true emotions in tvN’s “Hotel Del Luna.” 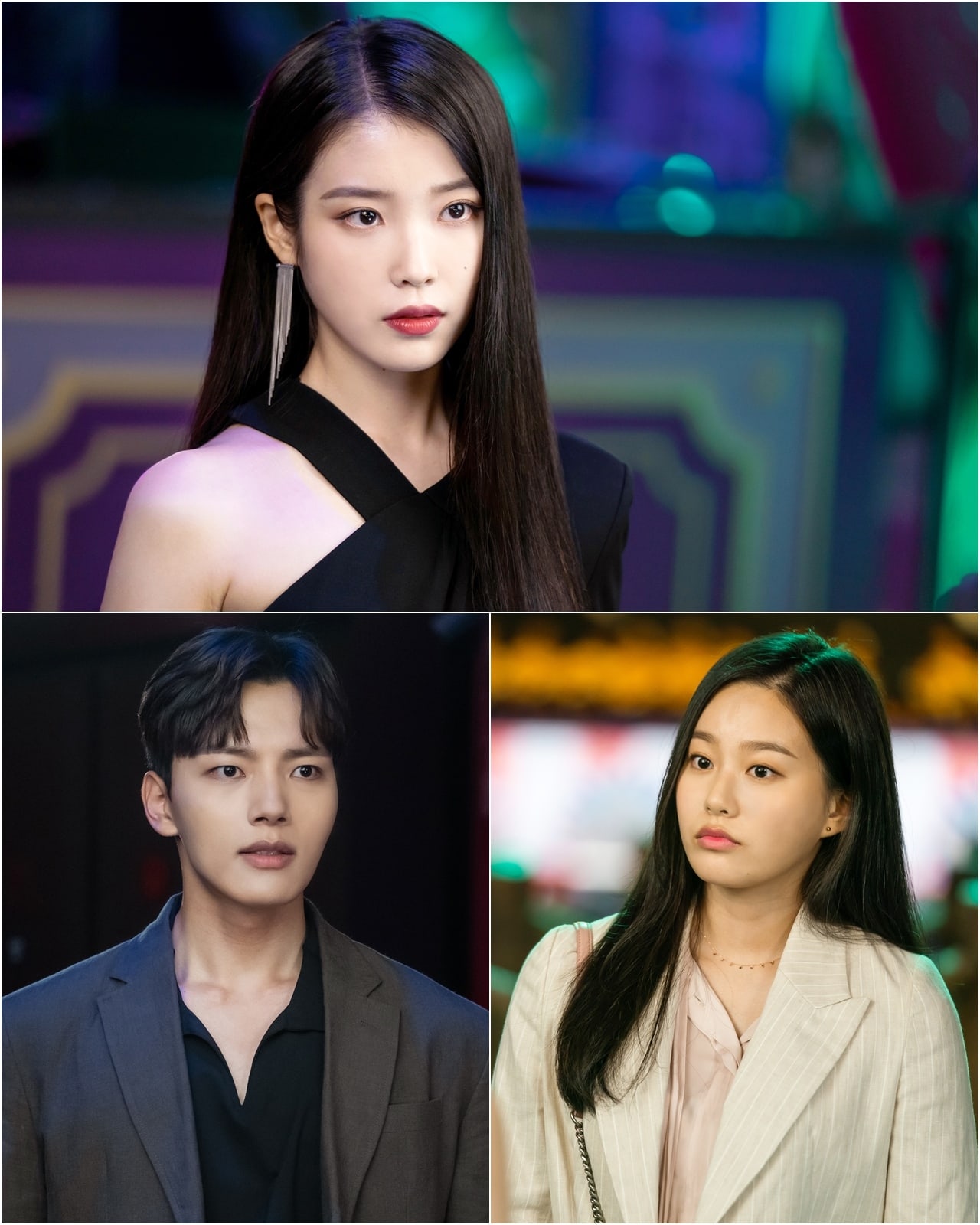 Previously in “Hotel Del Luna,” Jang Man Wol’s tragic past was partly revealed. In a flashback, Go Chung Myung (played by Lee Do Hyun), who loved Jang Man Wol, was smiling towards Princess Song Hwa (also played by Park Yoo Na), and the two were in traditional wedding clothing. Jang Man Wol and Yeon Woo (played by Lee Tae Sun) then found themselves surrounded by soldiers, and Yeon Woo continued to smile at her despite his injuries. This memory was triggered by Lee Mi Ra, who has the same face as Princess Song Hwa.

The producers of “Hotel Del Luna” shared, “On August 4, the scattered pieces will come together and reveal Jang Man Wol’s past. Jang Man Wol, who did not show much emotion after losing sympathy and interest in people, will suddenly overflow with the emotions she had been keeping to herself during the last 1000 years due to Lee Mi Ra. Please join us in seeing the truth that will be revealed today and the story Jang Man Wol, Goo Chan Sung, and Lee Mi Ra will create.”