Girls’ Generation’s YoonA On Having A Hard Time Last Year, Changes After Turning 30, And Hopes For The Future

Girls’ Generation’s YoonA shared her thoughts on her life and career.

The idol-actress starred in the film “E.X.I.T,” which is her second film after “Confidential Assignment.”

In a recent interview, she was asked if she felt hesitant to act the emotional scenes in “E.X.I.T” out of fear of ruining her appearance. YoonA replied, “In the past, I tried to do a really good job at everything. It was hard because I tormented myself a lot, but these days, I have more leniency and think that I need to acknowledge that I could be unsuccessful at something. Because I have the mindset that I won’t regret it if I give my best at every moment, I can accept it when I see the result. In the past, I would’ve paid attention to it, thinking, ‘Are people going to take a screenshot of this?’ but now I think, ‘It’s okay if that happens since it’s acting.’ If I had been satisfied with a mediocre [performance] and moved on, the public would judge me just on that result, so I would’ve been upset if I didn’t try my best. I try to do my best at every second. I don’t want to leave room for regrets.”

She then discussed the possibility of living life as an ordinary woman like her “E.X.I.T” character Eui Joo instead of as a Girls’ Generation member. “I think about that from time to time,” answered YoonA. “What kind of life would I have lived if I hadn’t auditioned for SM? I think I might’ve studied a foreign language abroad or studied cooking or baking since I’m interested in those things. These days, I’m trying to do things that I wasn’t able to do before because I was busy. In the past, I only went on trips with my family, but I recently went on a trip by train with my friends. In the past, I only ate in private areas because I was paying attention to my surroundings, but I go around more freely now. I’m preparing for a Chinese language exam and trying to exercise consistently. I feel recharged doing these small, hopeful, everyday tasks. I worked a lot while promoting as a celebrity until now, so I’m trying to manage my work-life balance now.” 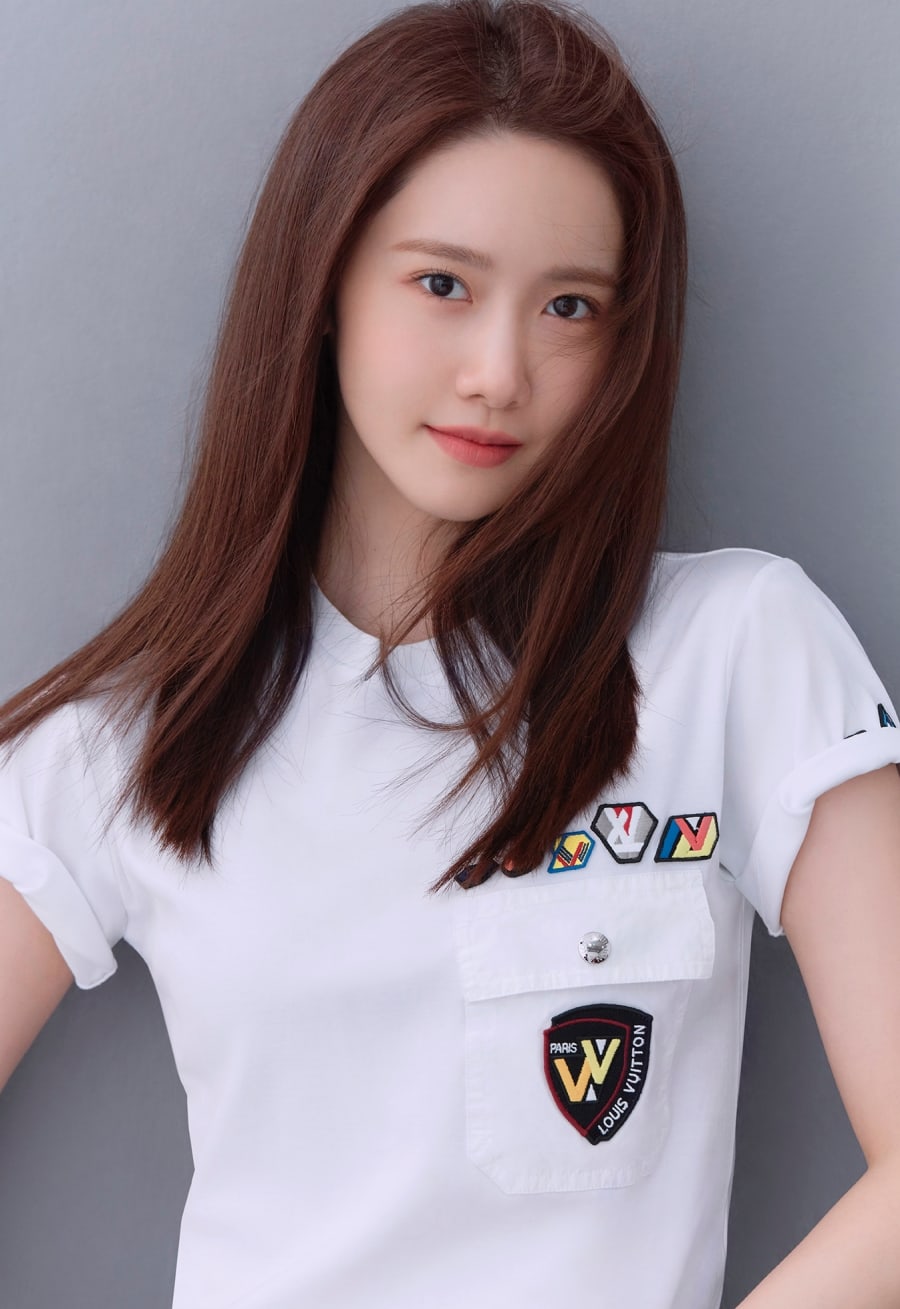 Expressing her feelings on turning 30 (by Korean reckoning), YoonA said, “I became more relaxed after turning 30. Last year was actually more difficult. It might’ve been because it was a time where I had a lot of thoughts and my values changed a lot. It wasn’t because there was a certain situation. I often looked back at myself last year, and I got to know myself more thanks to that. By figuring out what I like and what I dislike, I thought that I should improve my work-life balance while promoting, and so I began creating an environment that can allow me to live that way last year. After spending time reflecting and reorganizing myself, I became a lot more comfortable this year. Some people even said that I was so busy promoting during actual puberty that it seemed like I was going through puberty last year.”

The idol-actress then stated some of her goals for the future. “There will probably be opportunities to promote as a Girls’ Generation member in my 30s, but I think I should also show some new things,” said YoonA. “I want it to be a time where I can do many things I want to do and hope that I’ll have a consistent energy that allows me to do so. I’m more of the type to take care of the things right in front of me instead of painting a big picture. So I don’t have a grand answer to the question about my goals, but I’ll continue to attempt new things without putting limitations on myself.”