Following news of TWICE’s Jihyo and Kang Daniel being in a relationship, JYP Entertainment has clarified a misunderstanding about a photo recently posted by Jihyo.

In July, Jihyo posted a set of photos with the caption, “I haven’t taken a lot of photos recently…I haven’t posted much on Instagram these days, so I worked hard to go through my photo gallery.”

One of the photos shows TWICE members along with staff members sitting at a table. Some netizens pointed out that the man sitting at the end of the table resembles Kang Daniel.

However, fans clarified that the man is a manager of TWICE who has been frequently photographed with the members. Fans also found that the manager is often seen wearing the hat in the photo.

JYP Entertainment also confirmed through a statement, “The man in the photo is a manager of the agency.” 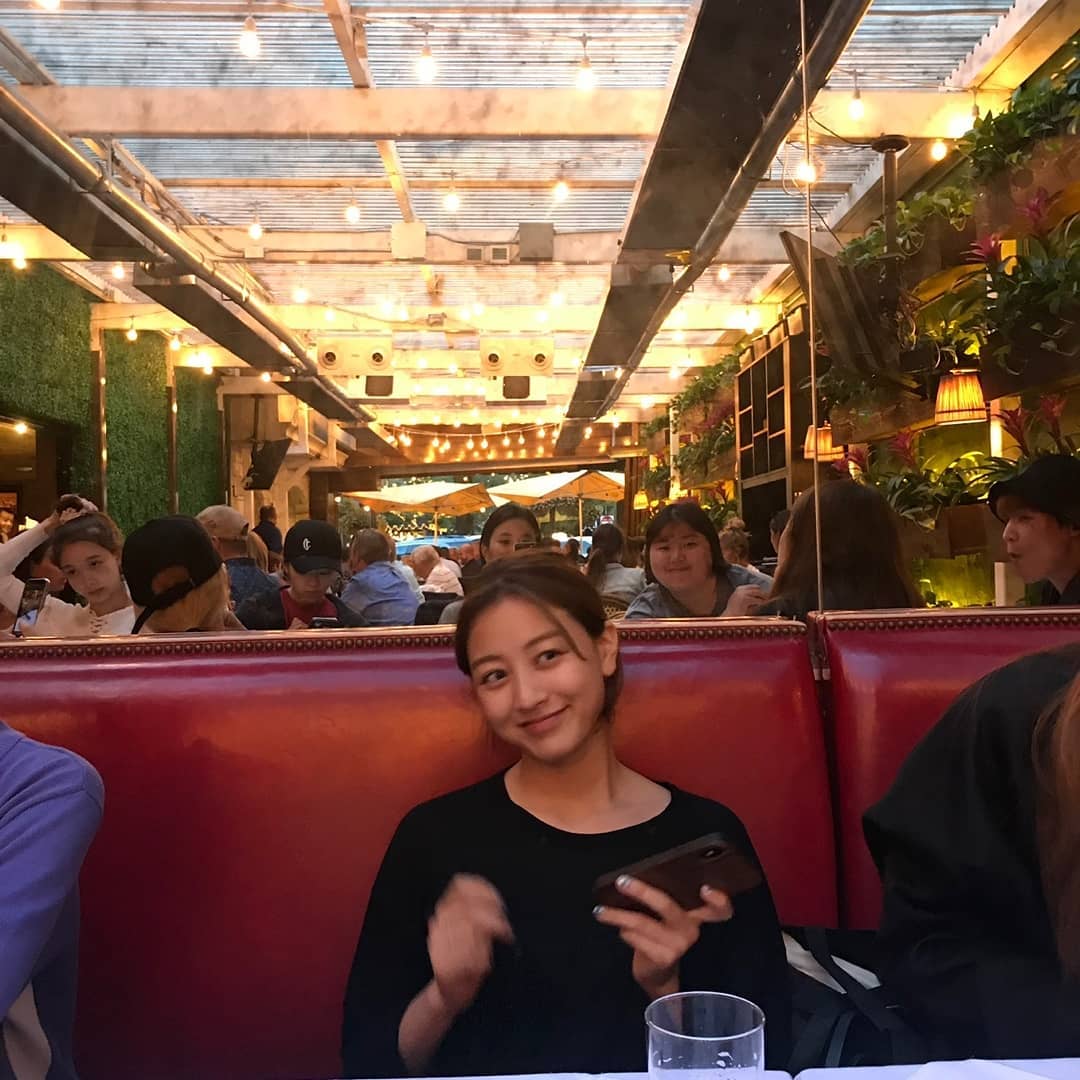 TWICE
Jihyo
Kang Daniel
How does this article make you feel?