EVERGLOW has made their first-ever comeback with their second single album “HUSH” and title track “Adios”!

Through “Adios,” EVERGLOW showcases an even more powerful girl crush concept than their debut track “Bon Bon Chocolat.” The lyrics say, “The main character should have been me from the beginning,” portraying confidence and sass to match their strong performance.

Watch EVERGLOW slay in their music video for “Adios” below!

EVERGLOW released an MV teaser for their return with “Adios”!

The album will consist of three songs, including the title track “Adios.” Check out the full track list below! 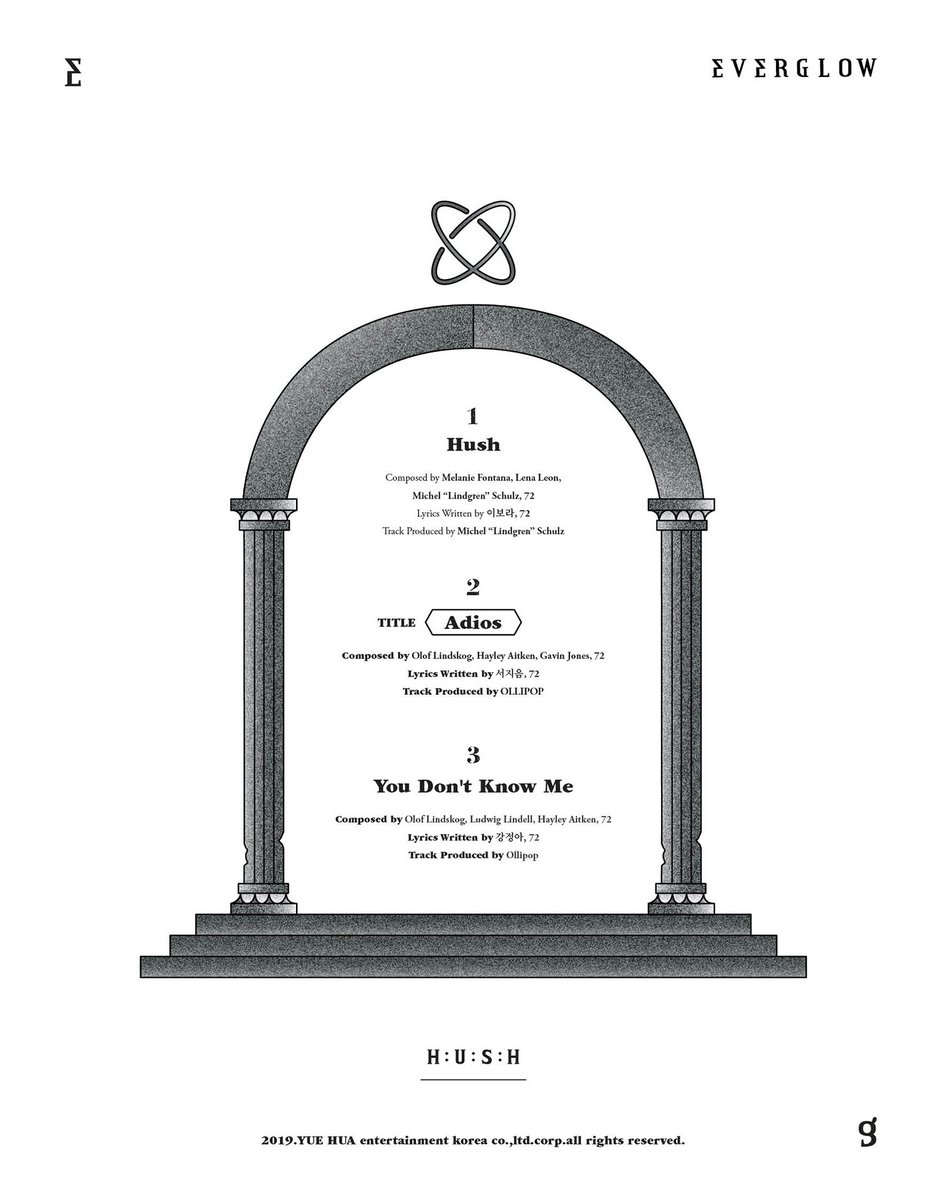 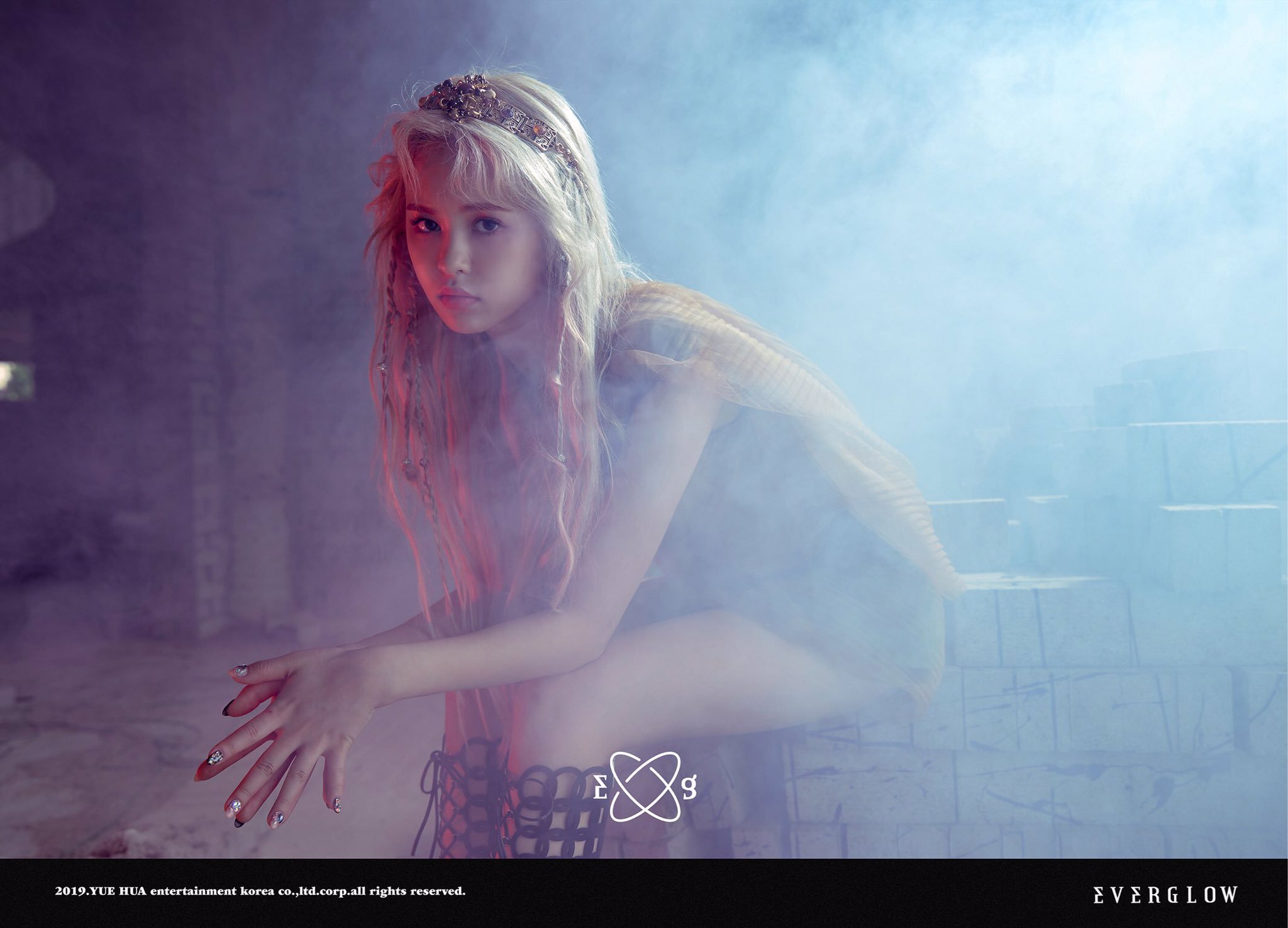 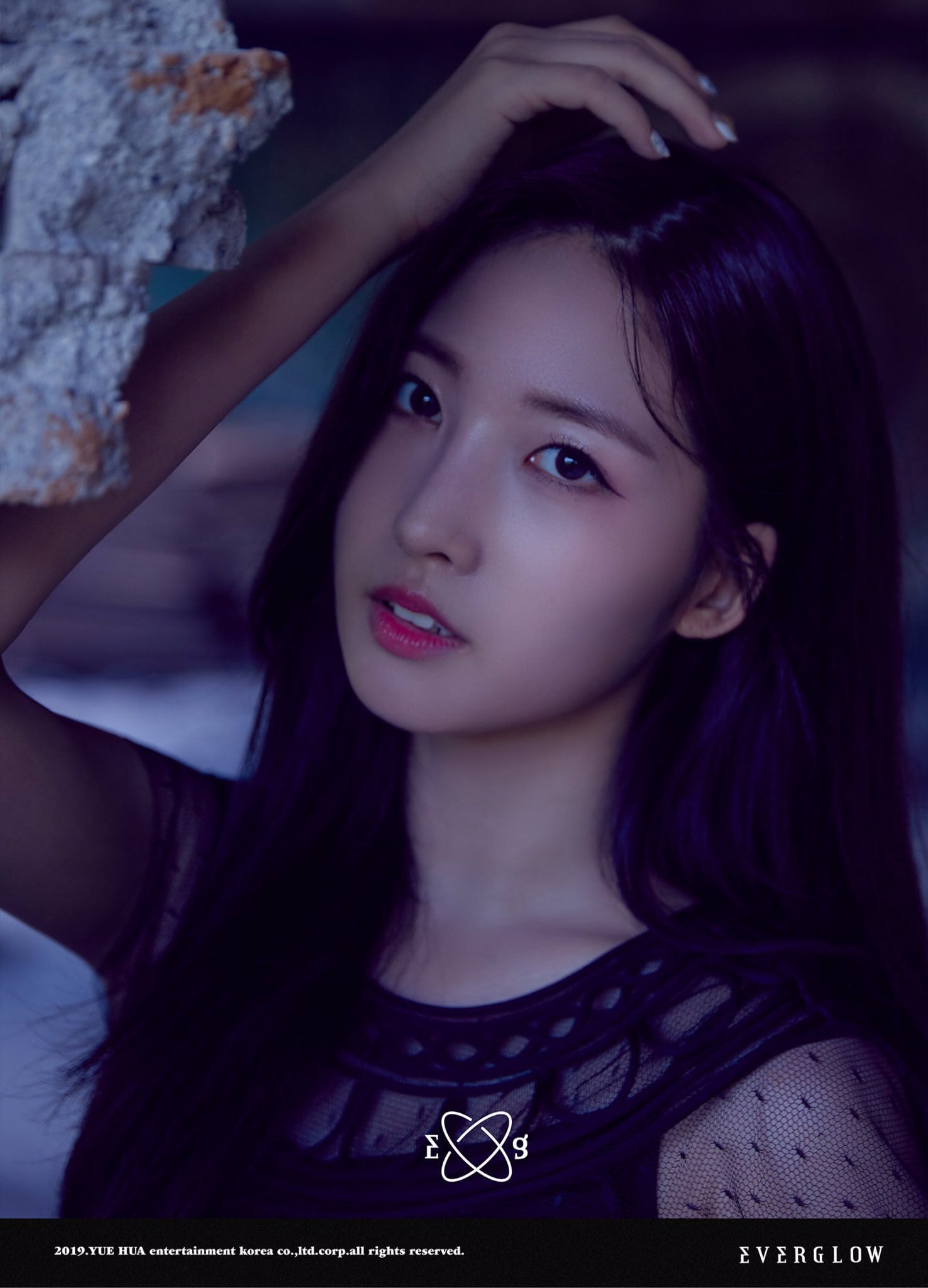 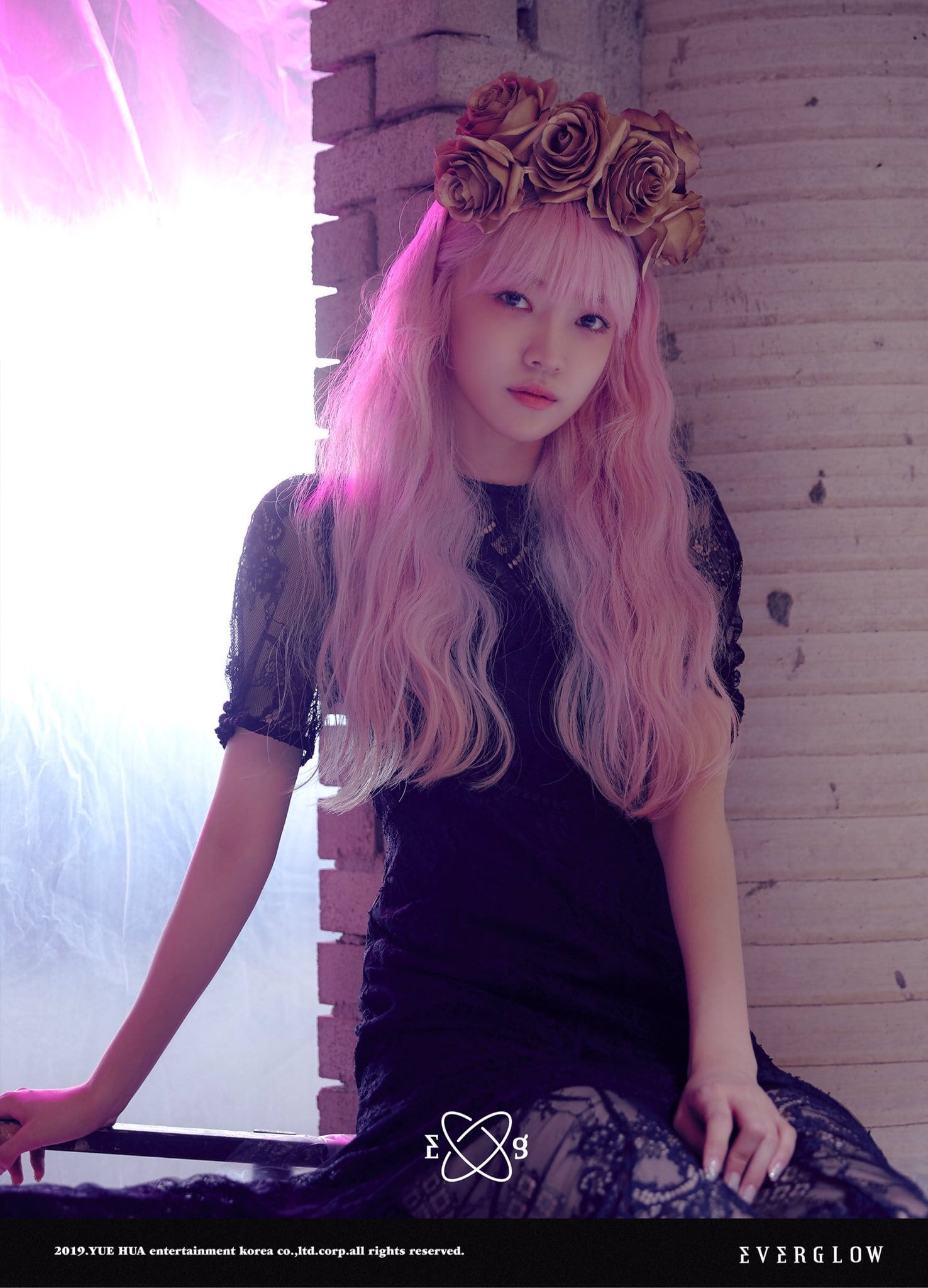 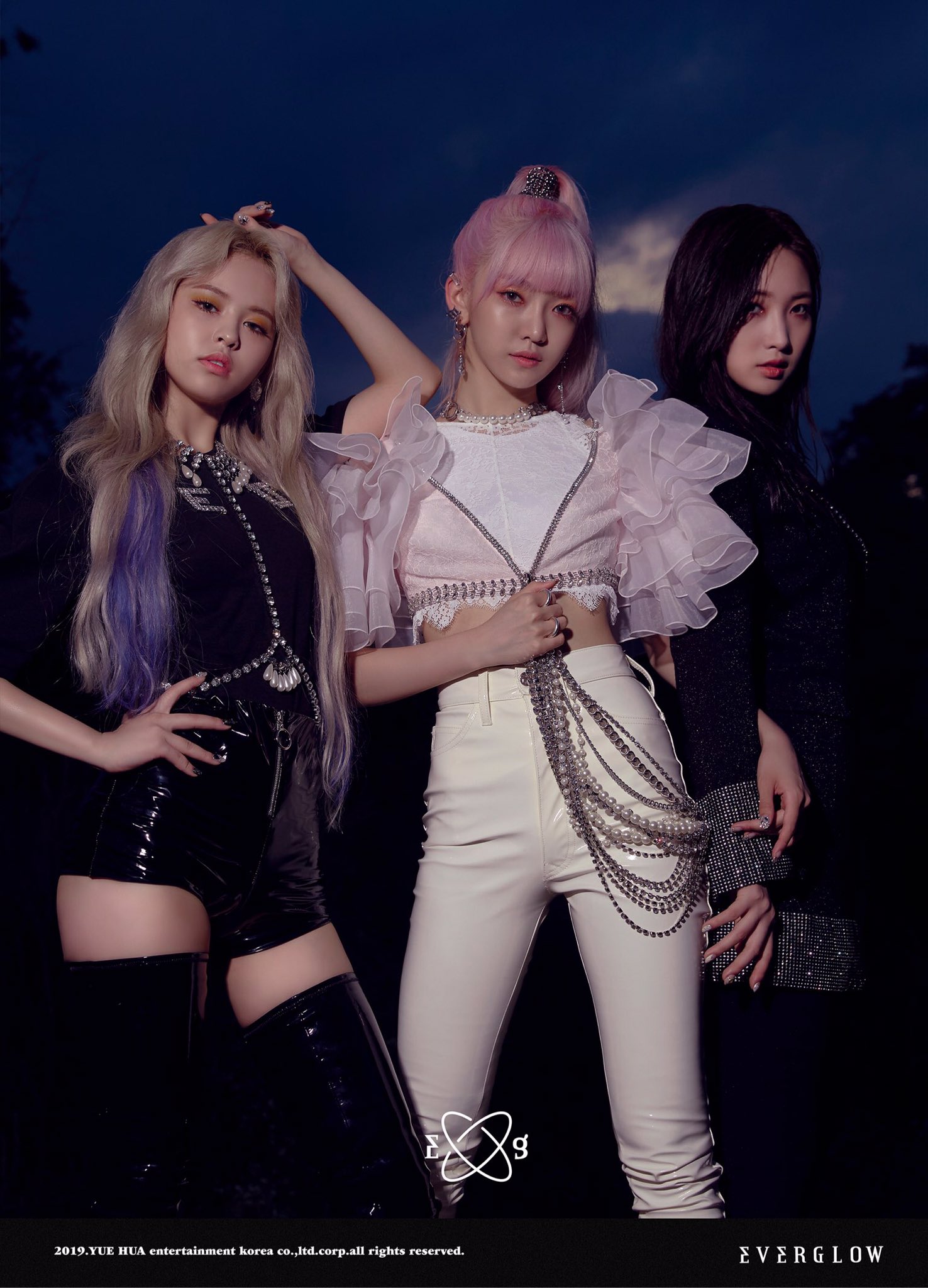 EVERGLOW shared teaser images of members Mia, Aisha, and Yiren for their return with “HUSH”! 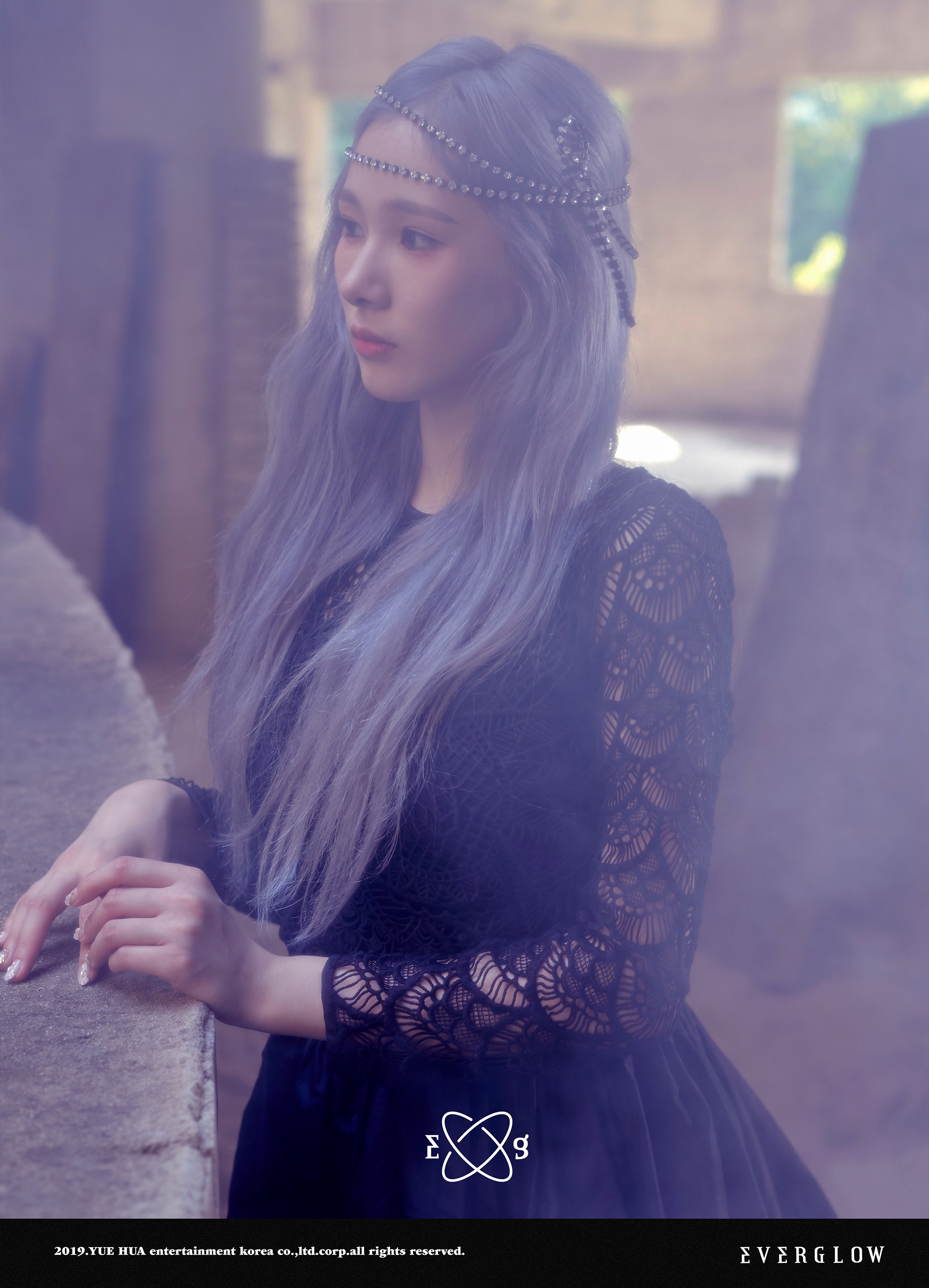 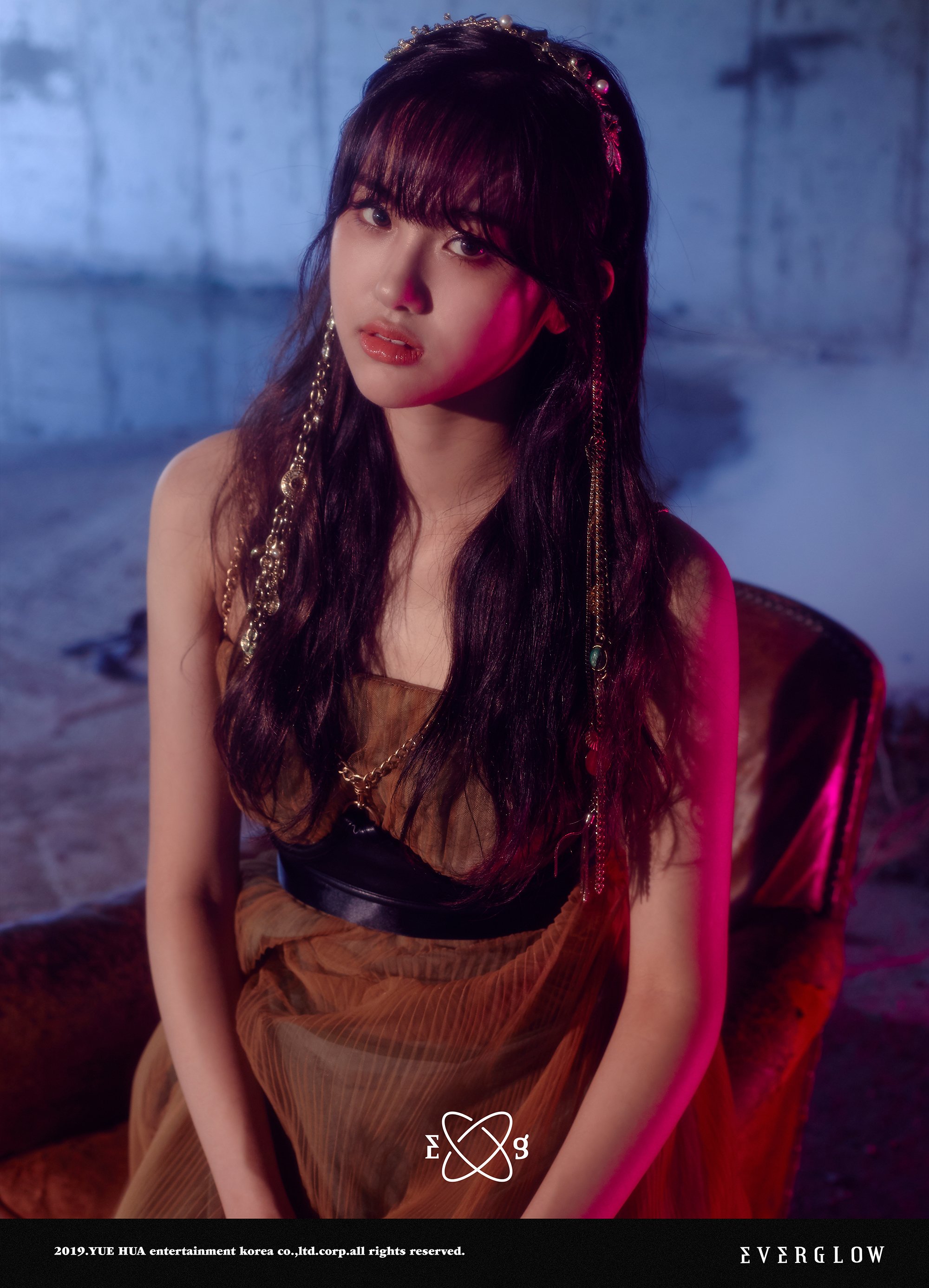 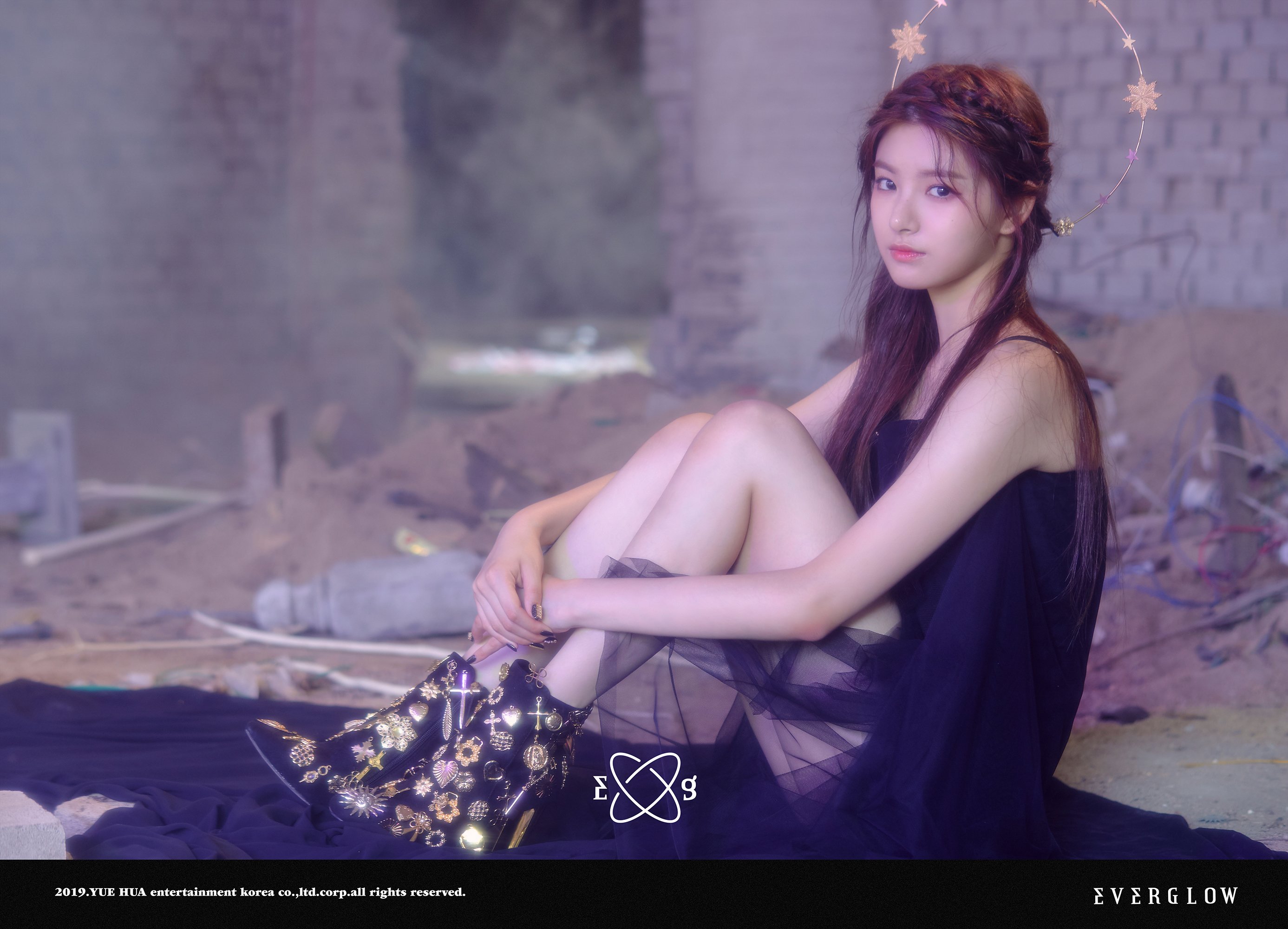 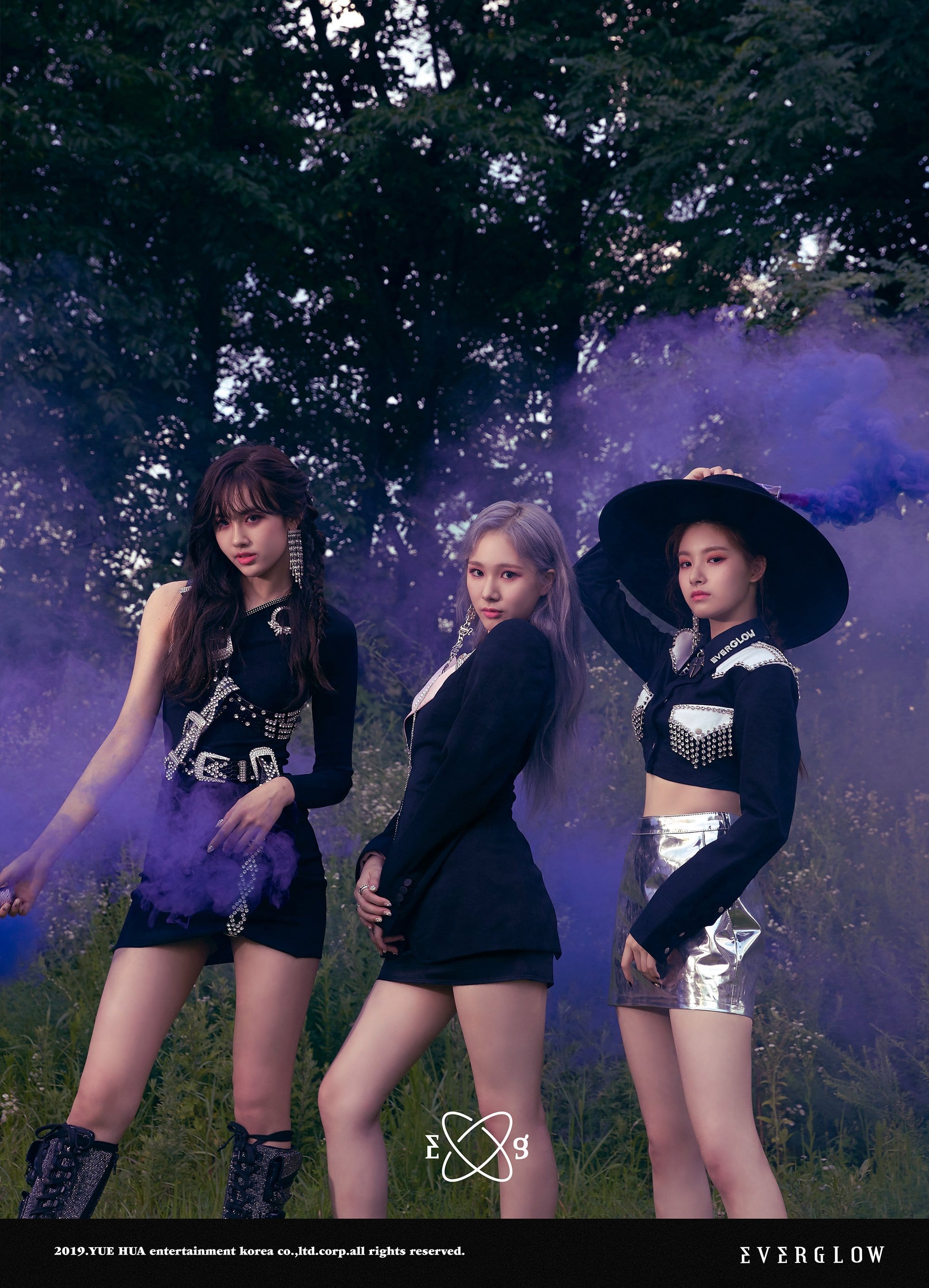 A second concept photo has been released for EVERGLOW’s upcoming comeback! 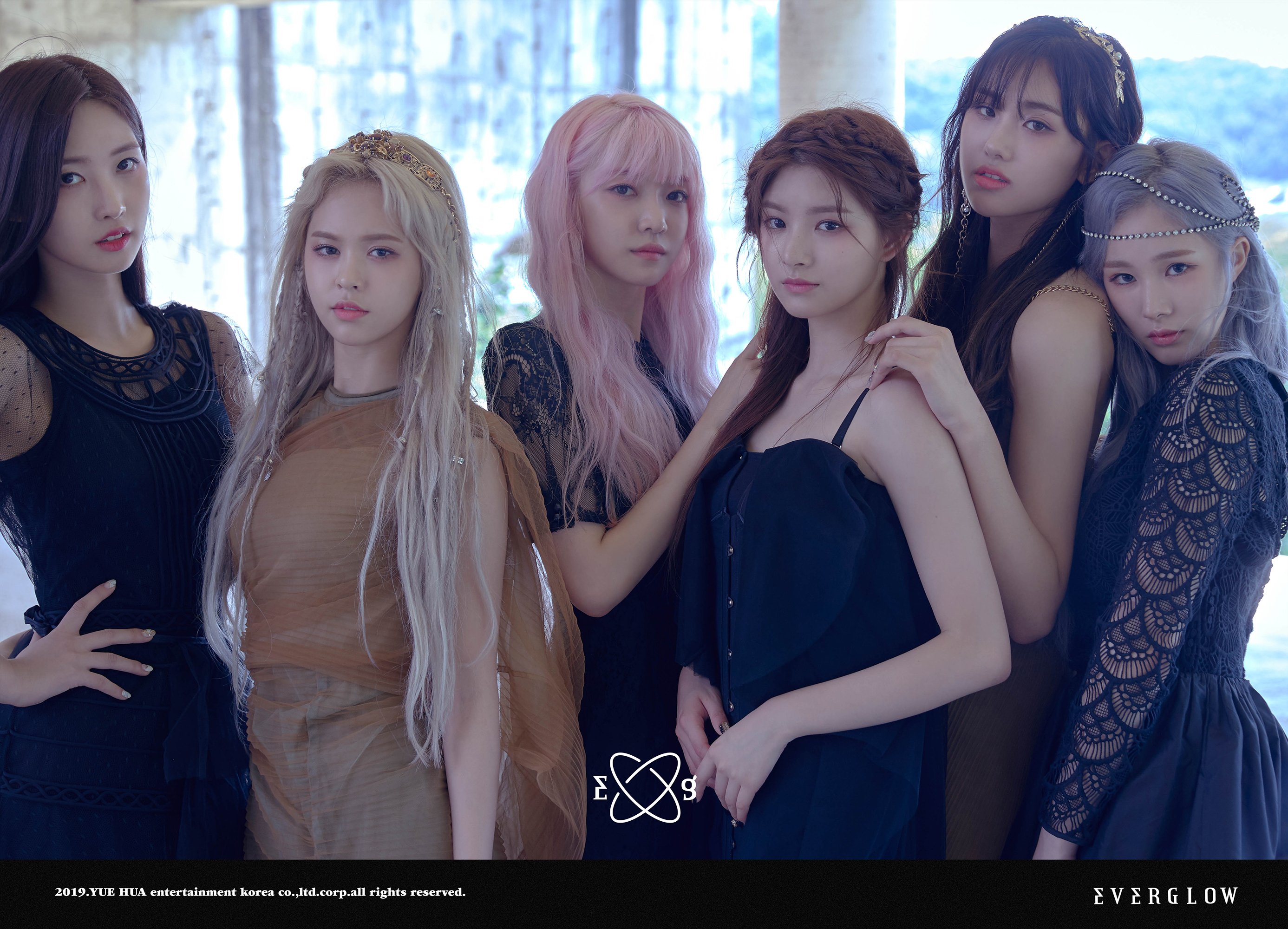 EVERGLOW will soon be returning with their second single album!

The group released new teasers for their comeback with the single “HUSH” and announced that it will be released on August 19. 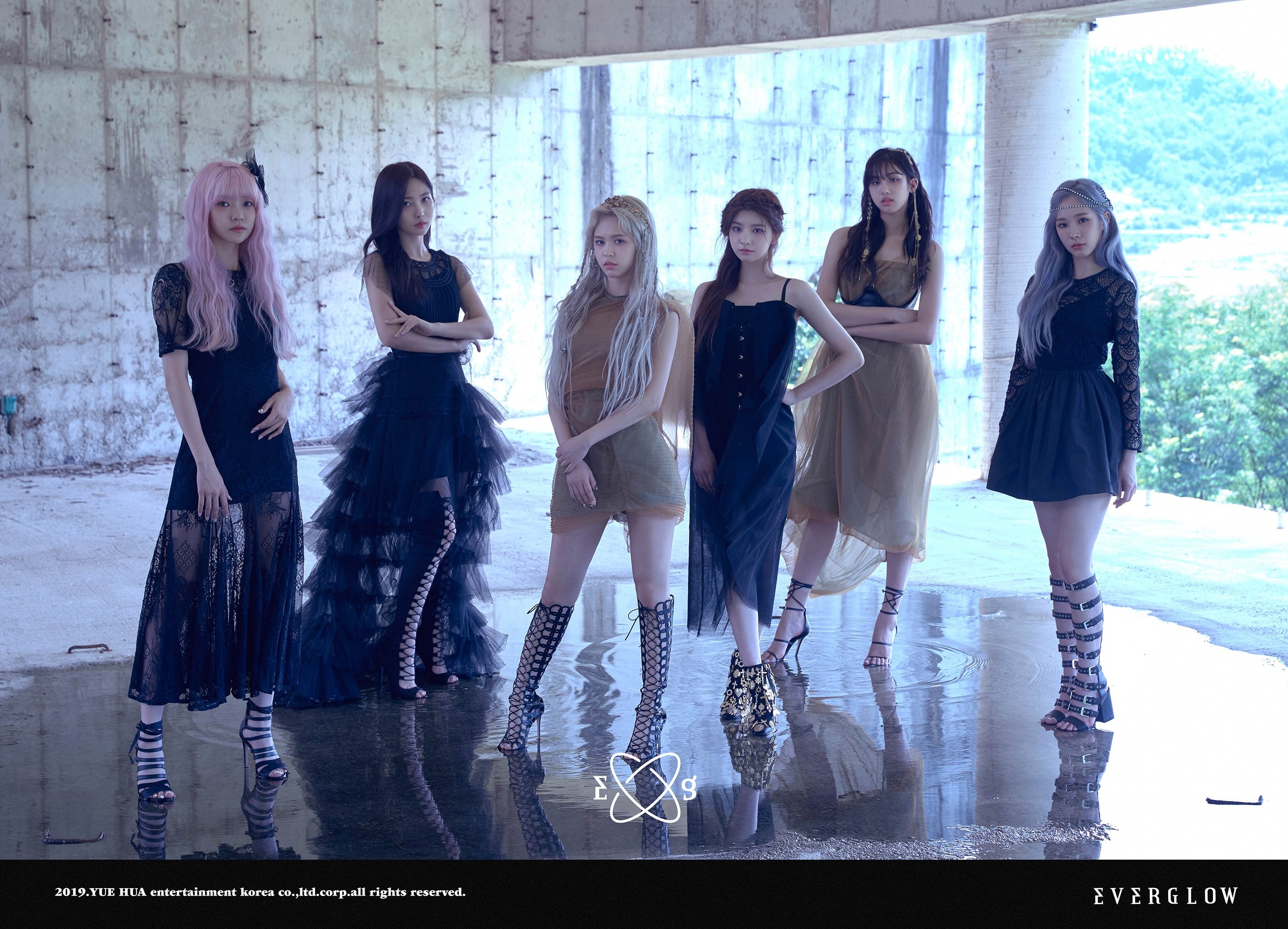 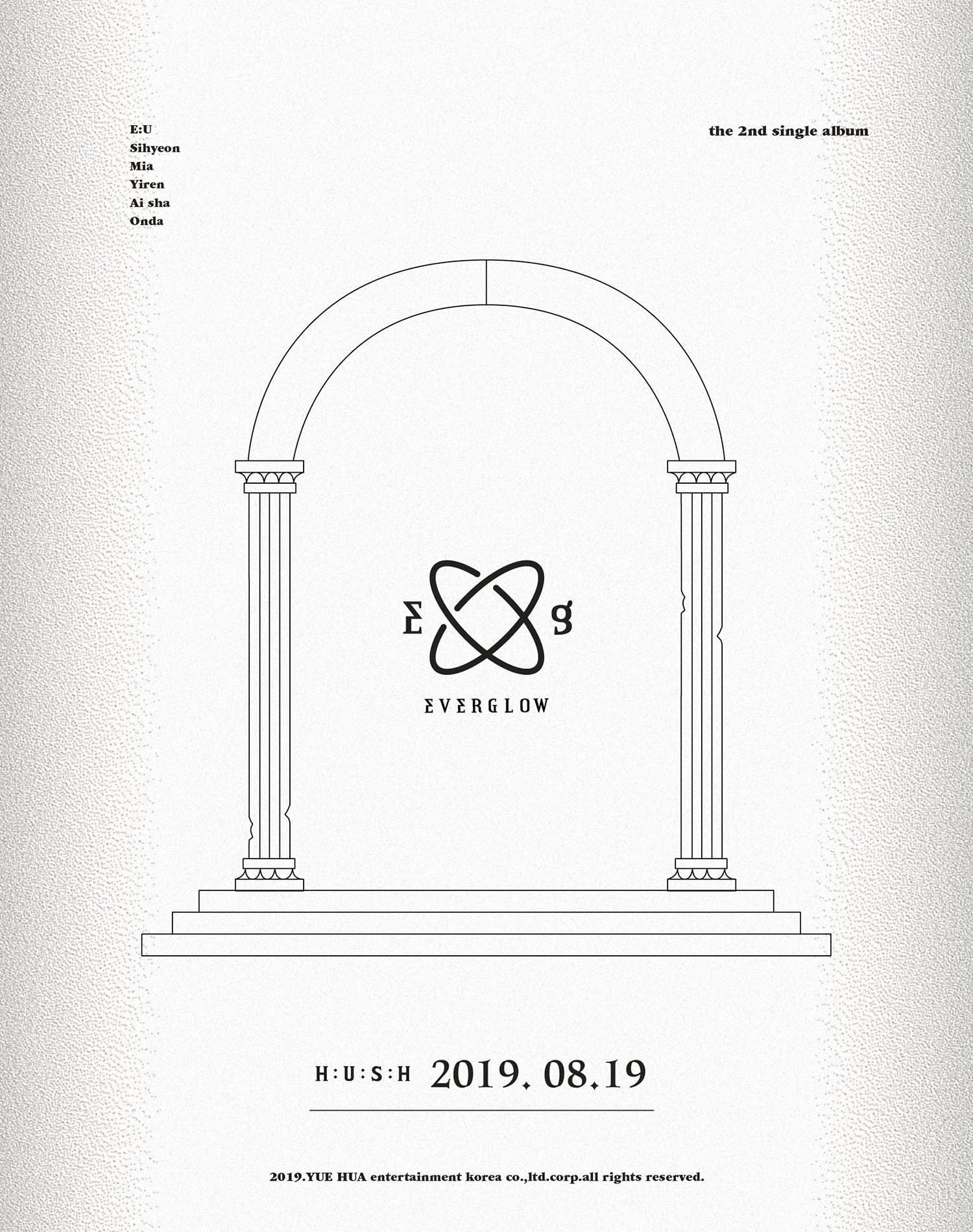 Recently, EVERGLOW hinted at something coming soon with their first teaser and a new logo.

EVERGLOW is a six-member group under Yuehua Entertainment that made their debut in March with “Bon Bon Chocolat.”