For the other images, Shin Se Kyung portrays Goo Hae Ryung’s nervousness at having to sleep in the same room as Lee Rim. Cha Eun Woo exudes a bright energy as he cutely sticks out his head over the folding screen. 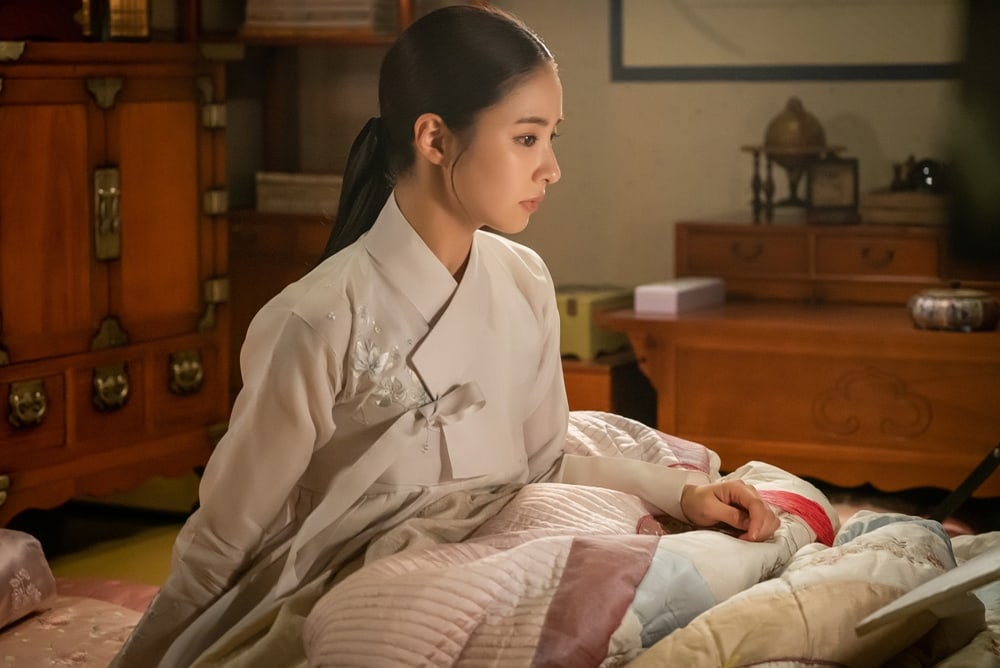 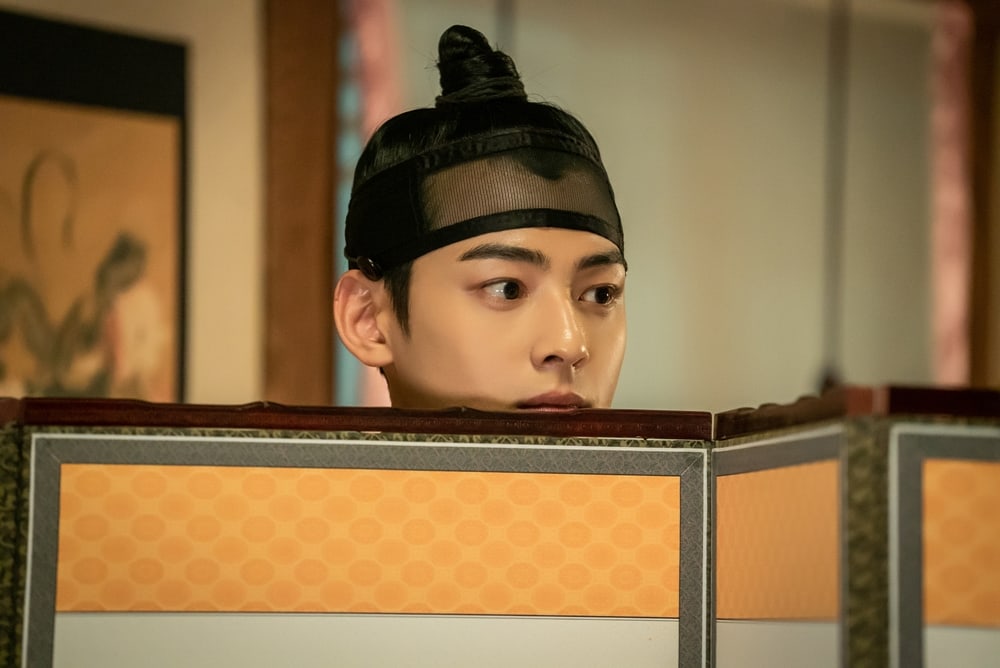 In addition, Shin Se Kyung gets ready for the scene in which Goo Hae Ryung enjoys a game of archery with the crown prince, and she sheds tears after her character is severely criticized by the senior historians. 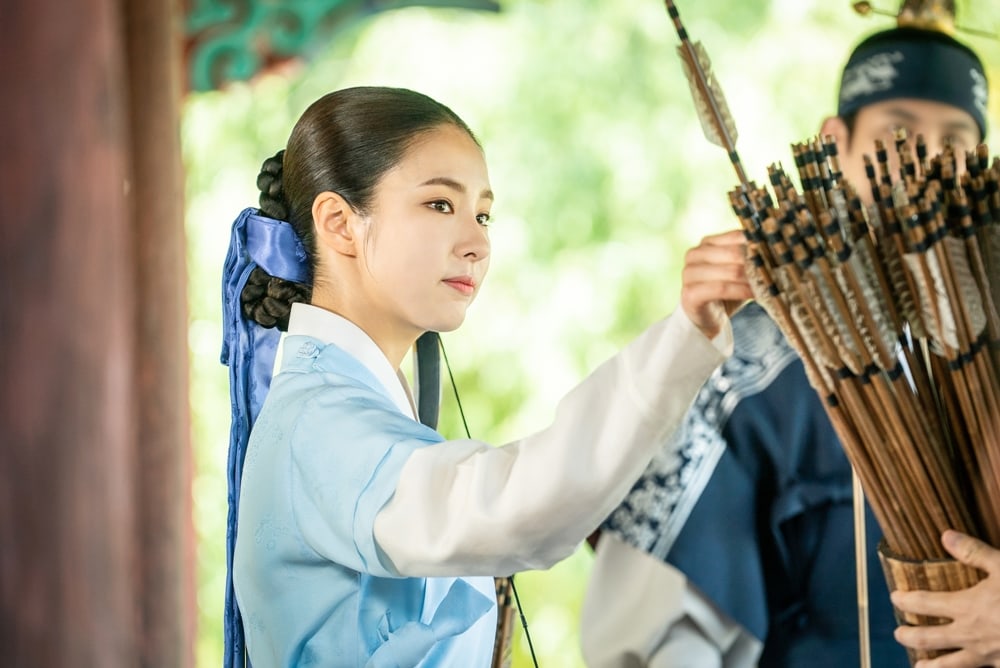 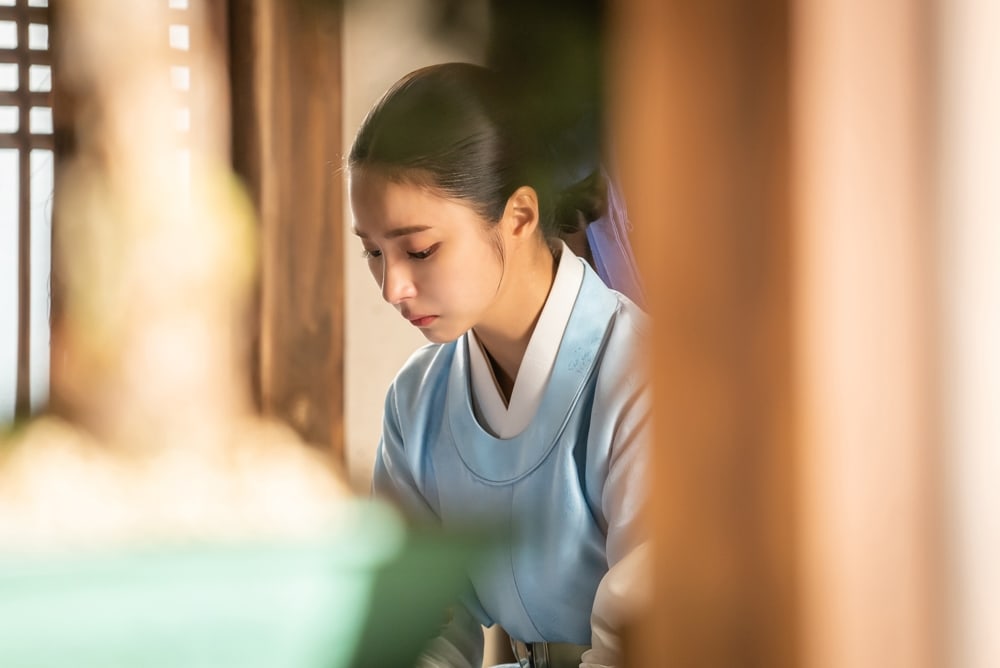 Cha Eun Woo smiles brightly as he walks around town. His character had secretly helped Goo Hae Ryung by completing the tremendous amount of work that she was forced to take up. 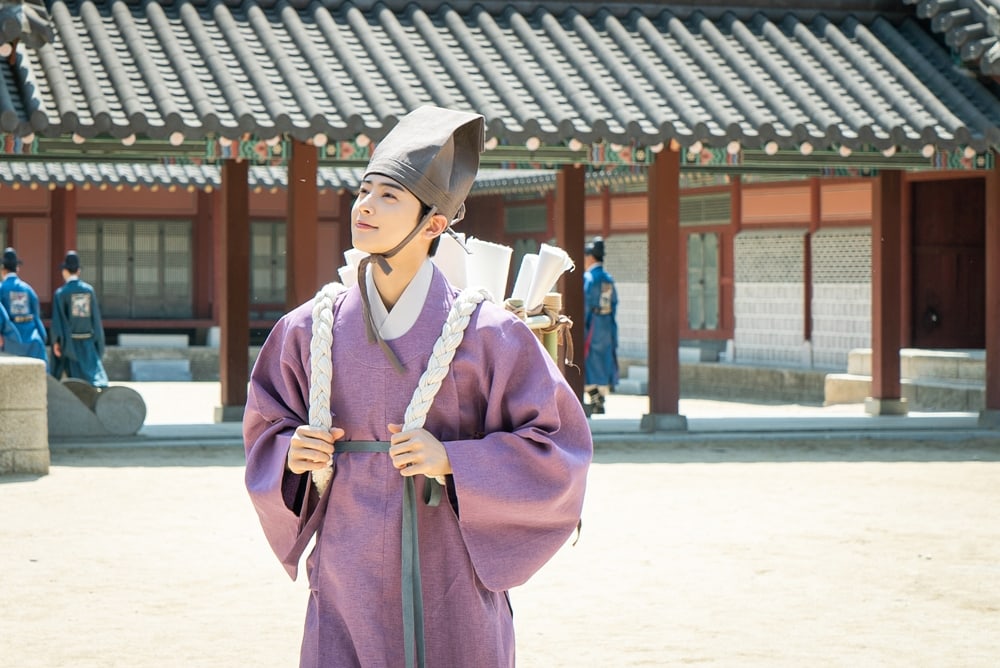 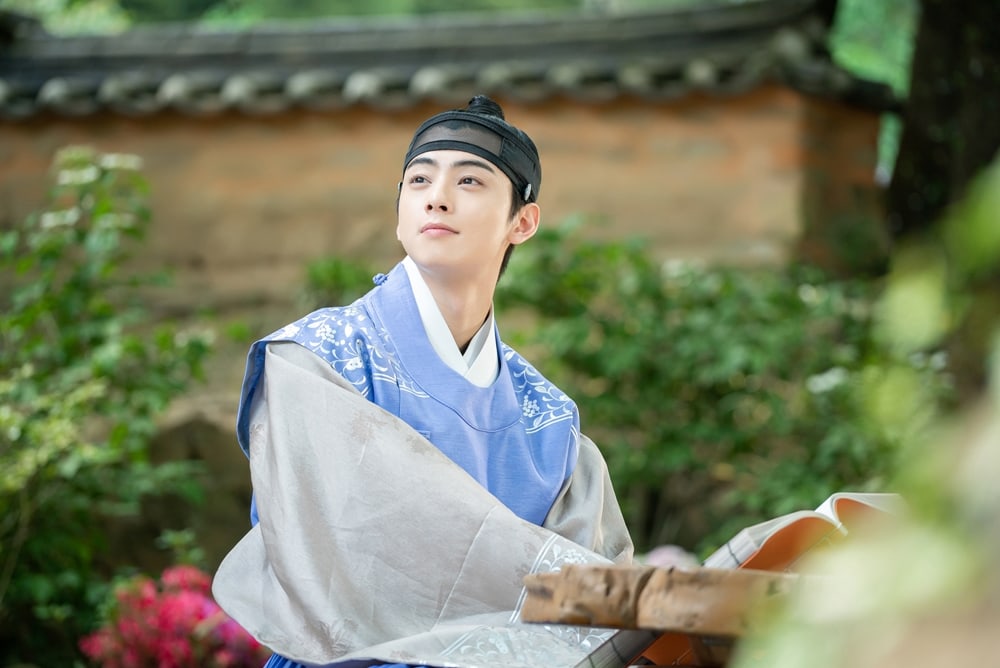 In another image, Shin Se Kyung holds out a brush for Cha Eun Woo and asks him to write for her after his character Lee Rim reveals that he can’t write anymore. In response, Lee Rim writes a romantic poem that certainly adds to the mystery of how their relationship will further develop. 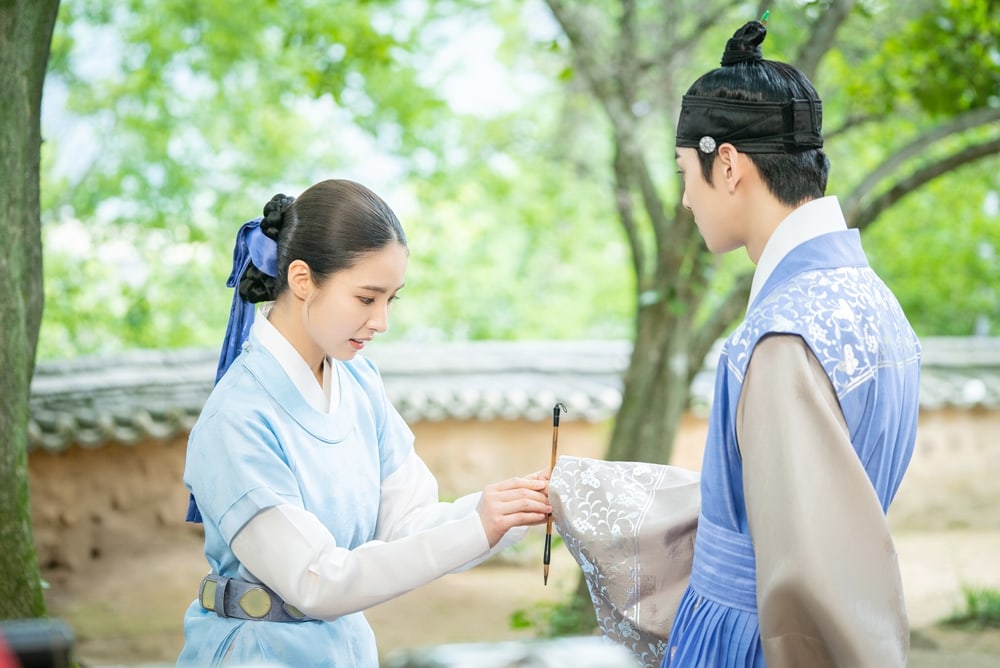 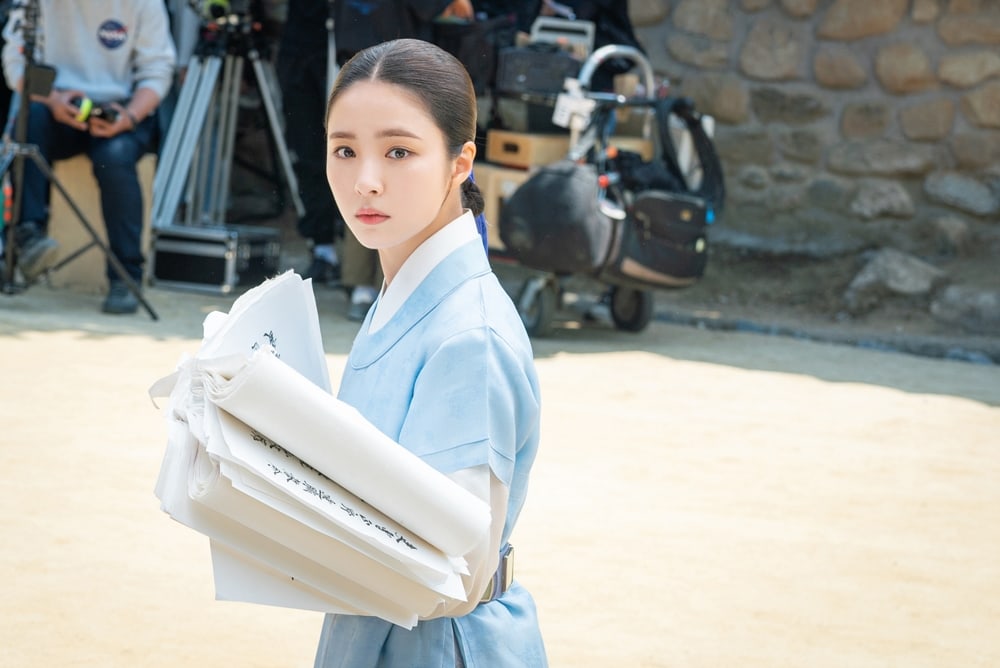 A source from the production team stated, “Thanks to [viewers] great love for ‘Hae Rim’s’ (Hae Ryung and Lee Rim) performances, we set our personal best in viewership ratings records and was No. 1 for Wednesday-Thursday dramas. Thanks to the viewers’ great love, the atmosphere on set is more joyful than ever, and we’re filming with feelings of gratitude. This week, we will showcase scenes of the two [characters] working together and gradually growing, so we ask for your interest and support.”