FANATICS, a new six-member girl group from FENT, held their debut showcase on August 6 at the Ilchi Art Hall.

One of the members, Doah, was a contestant on Mnet’s “Produce 48,” and another member, Chaelin, appeared in the first season of “Produce 101.”

Doah said, “I’m excited to make an official debut with the other members. I’m grateful to everyone who waited for us. Now that we’ve made our debut, I want us to aim for the rookie of the year award.”

Doah, Chiayi, and Yoonhye had previously promoted as part of the subunit Flavor. Doah said, “We took on various pre-debut activities to broaden our spectrum of experience. I was happy to help the other members get that experience. I want to keep broadening our capabilities in the future.”

Yoonhye added, “We promoted with a really cute song at that time. Now I feel like we are more dependable with six members.”

Chiayi is from Taiwan and Sika is from China. Chiayi said, “I used to attend a dance academy and met our agency staff there one day. I attended an audition and was able to make my debut [in this group].”

Sika said, “I was a trainee at JYP Entertainment for three years. Through the connections I made there, I was able to debut as part of FANATICS. I am working hard to learn Korean with the help of the other members.” 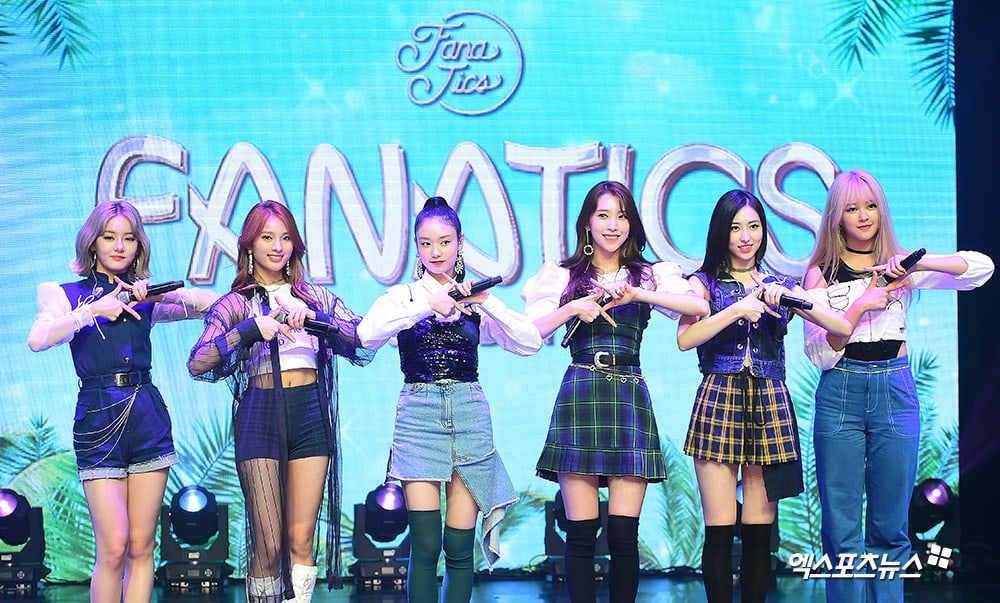 You can check out FANATICS’ debut MV “SUNDAY” here!

XPN
FANATICS
How does this article make you feel?