When asked to share a memorable time on the show, Jung Joon Ha said that “Muhan Company” was the most memorable. “My role was someone being fired, and I cried a lot during filming while I imagined that,” he said. “I cried so much on set, I really got into the emotions.”

He also mentioned that he’d practiced wrestling for the show for 13 months, but he’d injured his back while filming when a wrestling move that they’d planned was carried out too powerfully in the ring. However, he’d kept going until the end and showed off his high level of skill, and in the end he received the greatest applause from the audience.

“I was watching it at home but I thought to myself that I couldn’t watch the suffering on my own,” he said. “I cried a lot over it.” 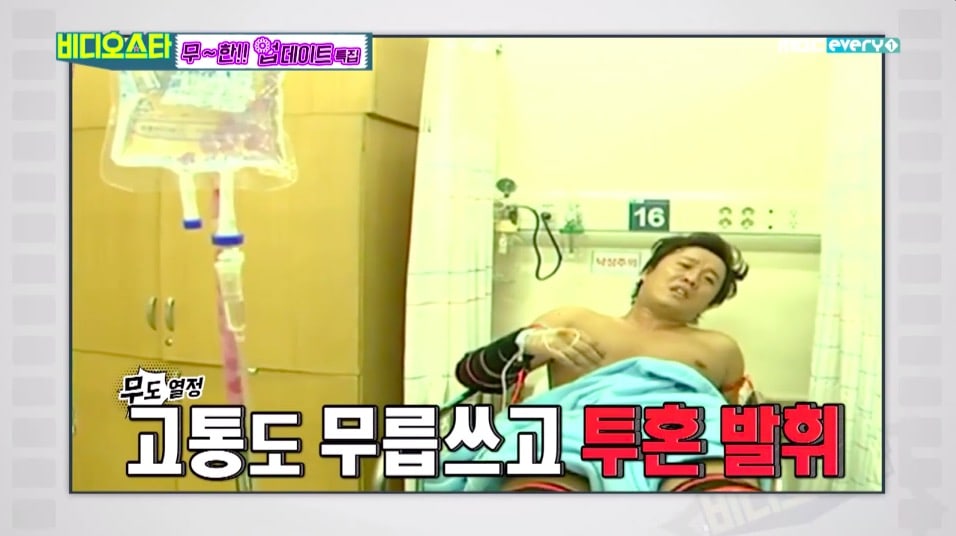 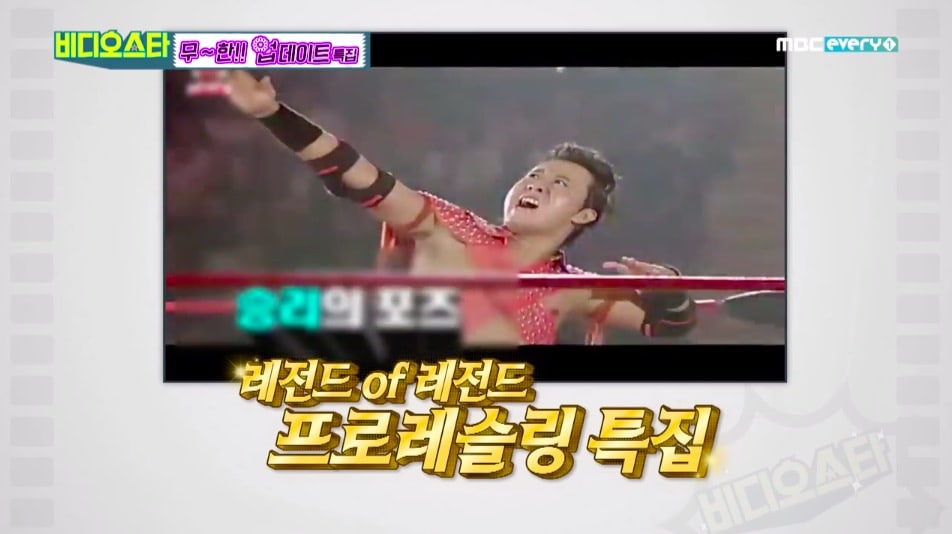 Kim Sook shared that she’d heard that while they were filming, the “Infinite Challenge” team would sometimes be together up to six days of the week. Jung Joon Ha said, “There were many times that we’d film every day of the week!”

When asked how he felt after all that ended, Jung Joon Ha said, “On our last day of filming, I cried so hard I couldn’t speak. I had a lot of thoughts.”

He continued, “To be honest, I was thinking about making a YouTube channel. I filmed something once. I called it ‘What to do on Thursdays?'” Thursday was the day when “Infinite Challenge” would usually film. However, he became worried about possible negative reactions from other people. In the end, he has been going overseas to film other programs and Thursday to him has gradually become a regular day of the week. 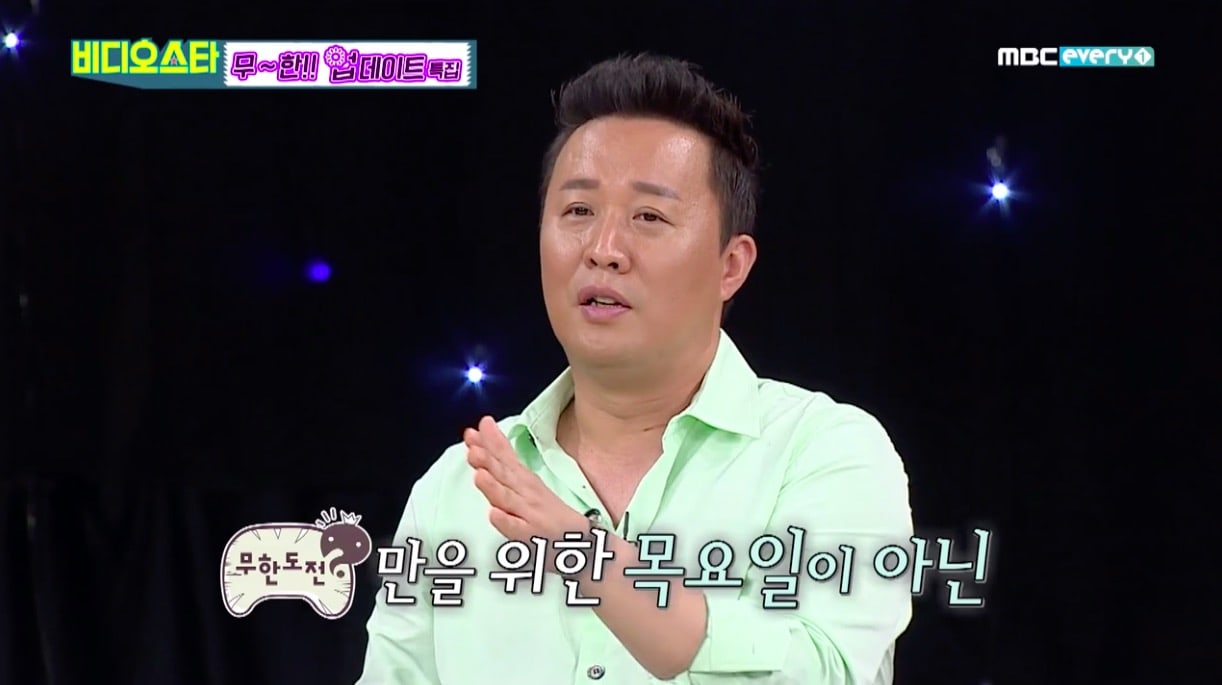 Reminisce by watching “Infinite Challenge” below: