Watch: “Love Alarm” Touches On Moral Issues That Can Arise From Mobile App About Love In New Teaser

“Love Alarm” is set in a society where a mobile application lets users know when someone within 10 meters of them has feelings for them. The series will be based on a popular webtoon and will follow the lives of people and touch upon moral issues that can arise from having your feelings accessible through an app.

The new teaser poster shows Kim Jo Jo (played by Kim So Hyun), Lee Hye Yeong (played by Jung Ga Ram), and Hwang Sun Oh (played by Song Kang) standing together as people walk by. The tagline reads, “A world where it’s only love if your alarm rings,” reflecting the issues that will be discussed. 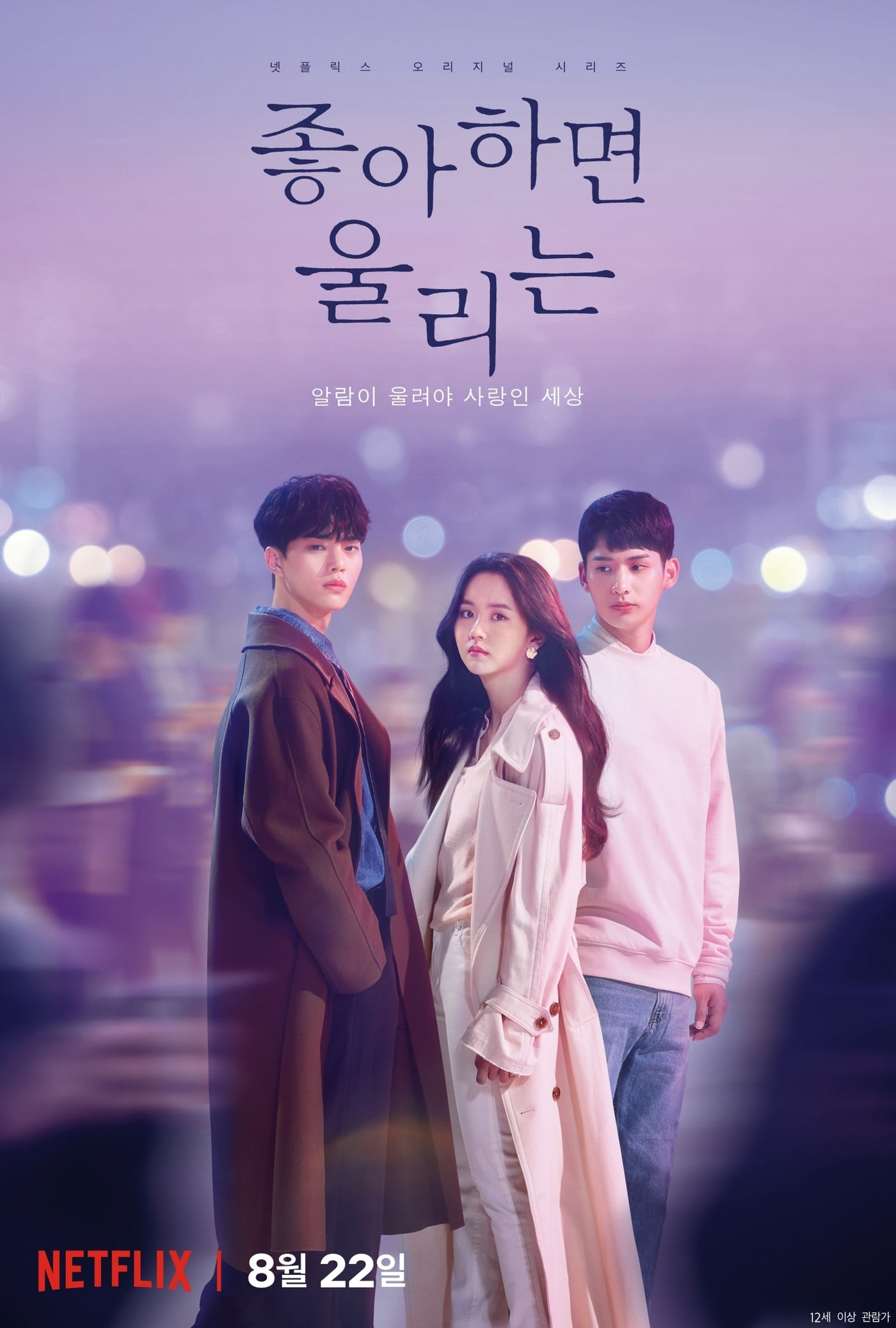 The teaser video delves deeper as Kim So Hyun says, “A world where you can’t hide if you like someone,” and a question is asked, “What does it mean to like someone?” For some, like Hwang Sun Oh, the Love Alarm app can be something that brings a sense of pride and happiness as his rings incessantly as he walks through the school. He is intrigued by Kim Jo Jo as his app doesn’t ring when she’s near him, even asking her, “Did you turn your app off?” His best friend Lee Hye Yeong hasn’t installed the app, preferring to express his emotions the old-fashioned way.

The darker side of the app is also shown in the teaser, with people fighting over the app ringing or not, a person demanding everyone stay at least 10 meters away from him, and a student getting beaten up by the same guy he has feelings for. A voice says, “The Love Alarm app only displays your feelings for someone. It does not guarantee your safety and happiness.” Kim Jo Jo asks, “What would have happened if the app hadn’t been released?” She asks Lee Hye Yeong why he reserves a space for her in the library and buys her coffee, and he simply replies, “This is how people did it before the app.”