Update: Sunmi Freely Expresses Herself In Unique MV For “Lalalay”

Sunmi has made a comeback!

On August 27 at 6 p.m. KST, the singer dropped the music video for her new song “Lalalay.”

With music and lyrics written by Sunmi herself, along with songwriter FRANTS, the song was inspired by Sunmi’s time touring in North America and Mexico back in March of this year.

Sunmi has released a music video teaser for her upcoming comeback with “Lalalay”!

Sunmi shared a message teaser for her return with “Lalalay”!

Sunmi has shared a new set of teasers for her upcoming comeback with “Lalalay”! 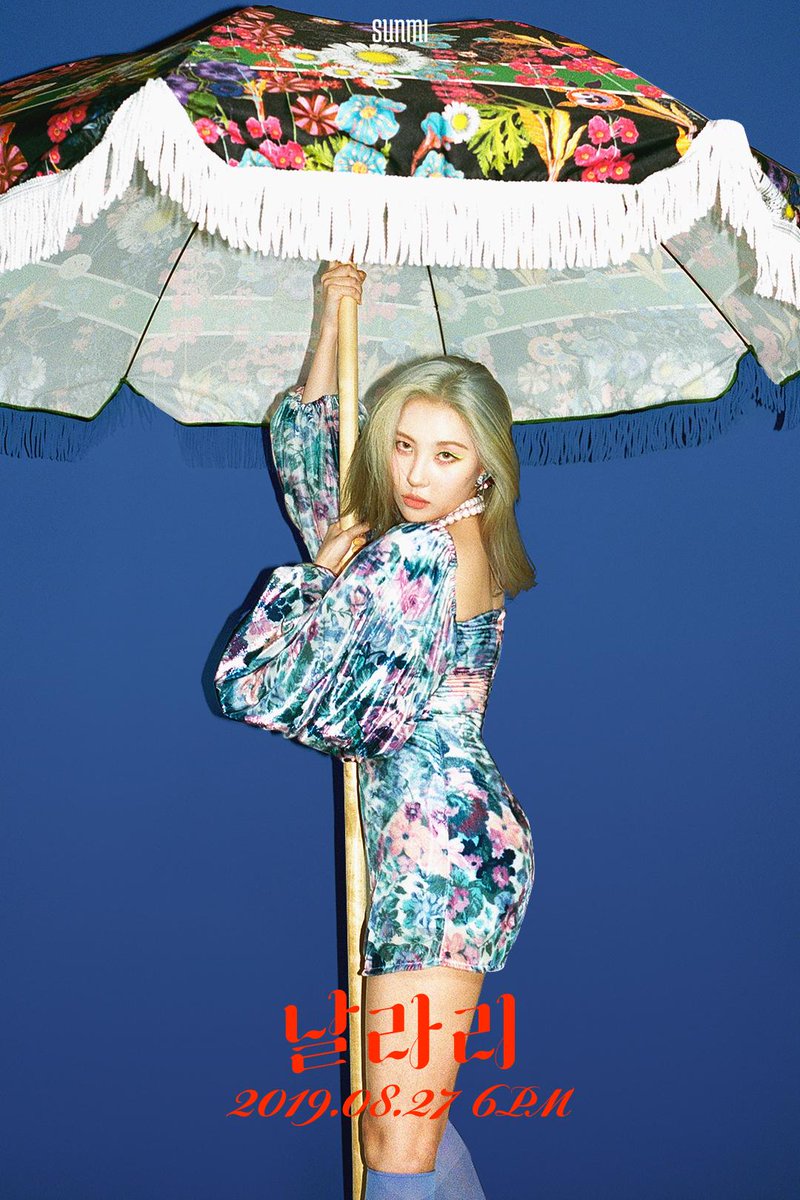 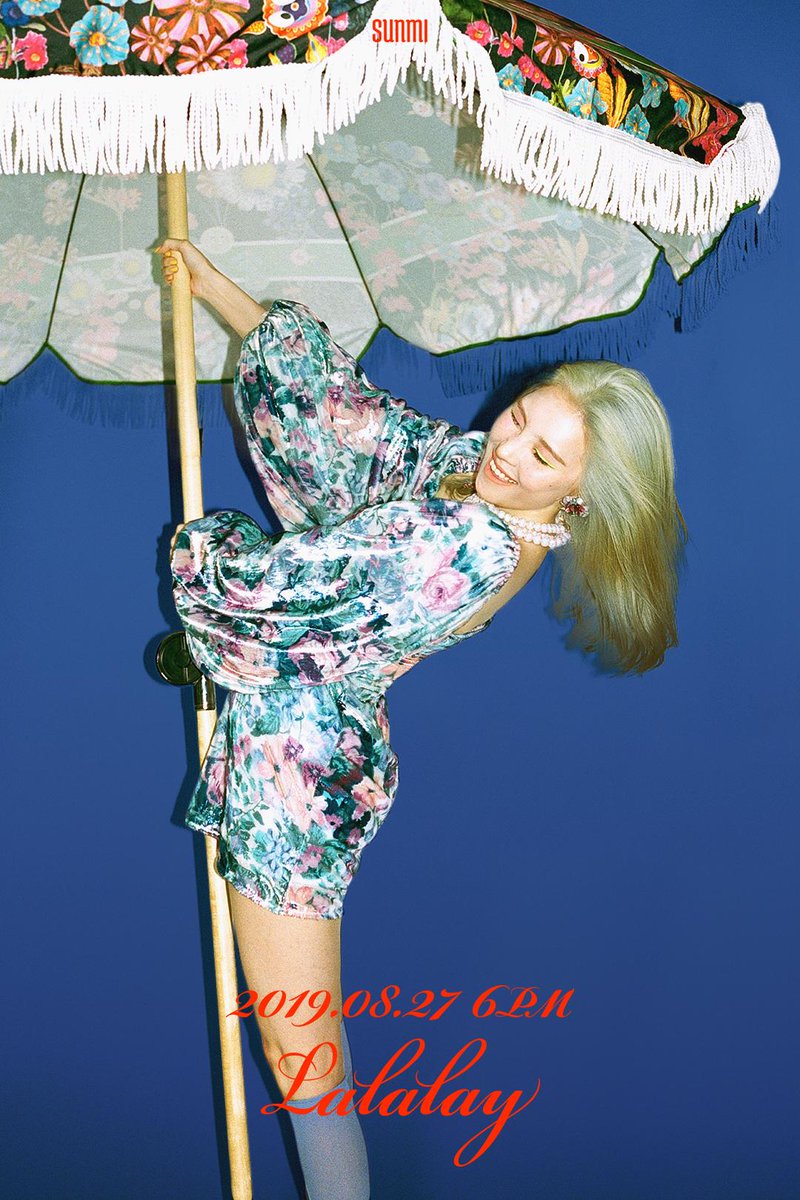 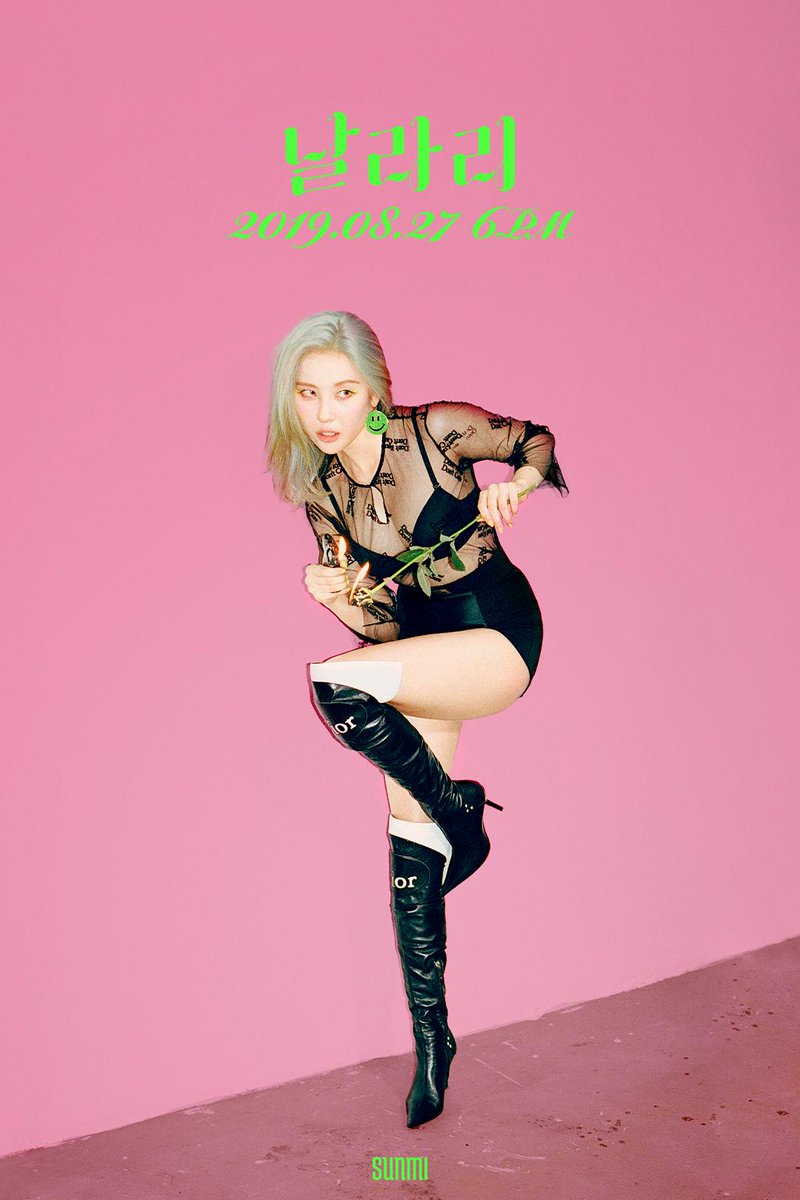 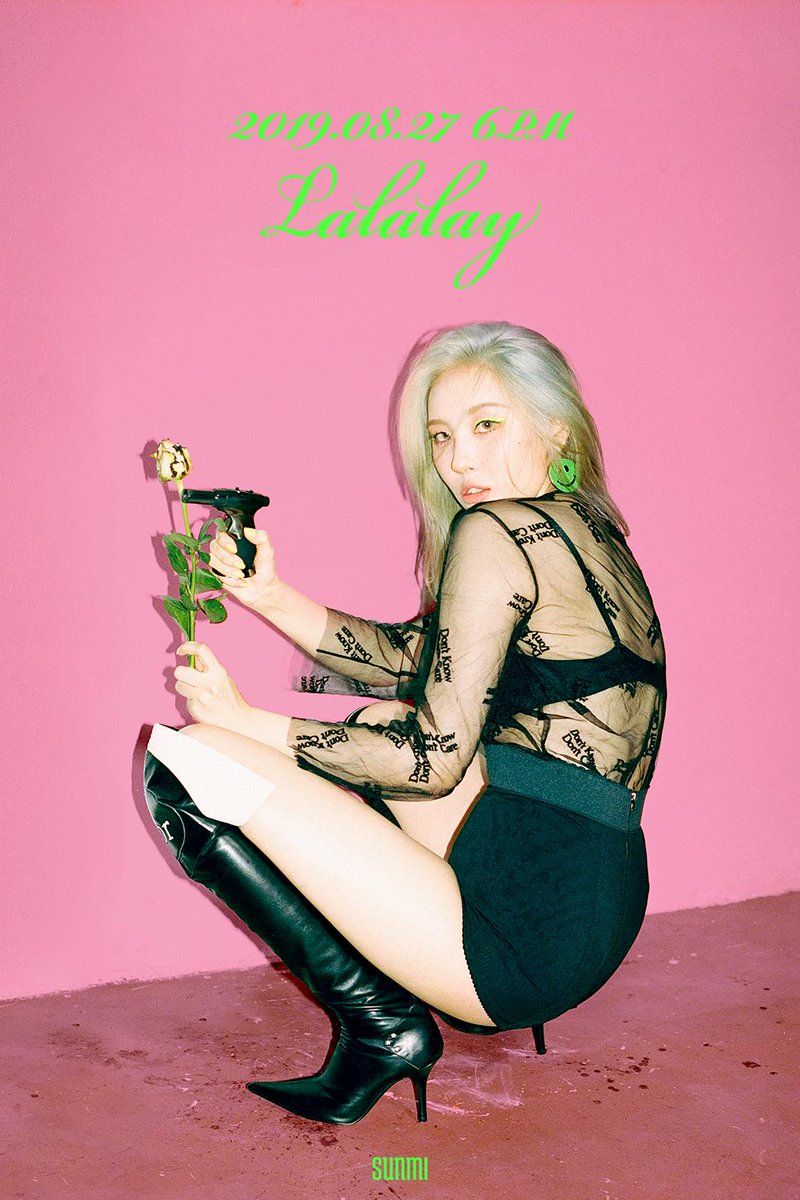 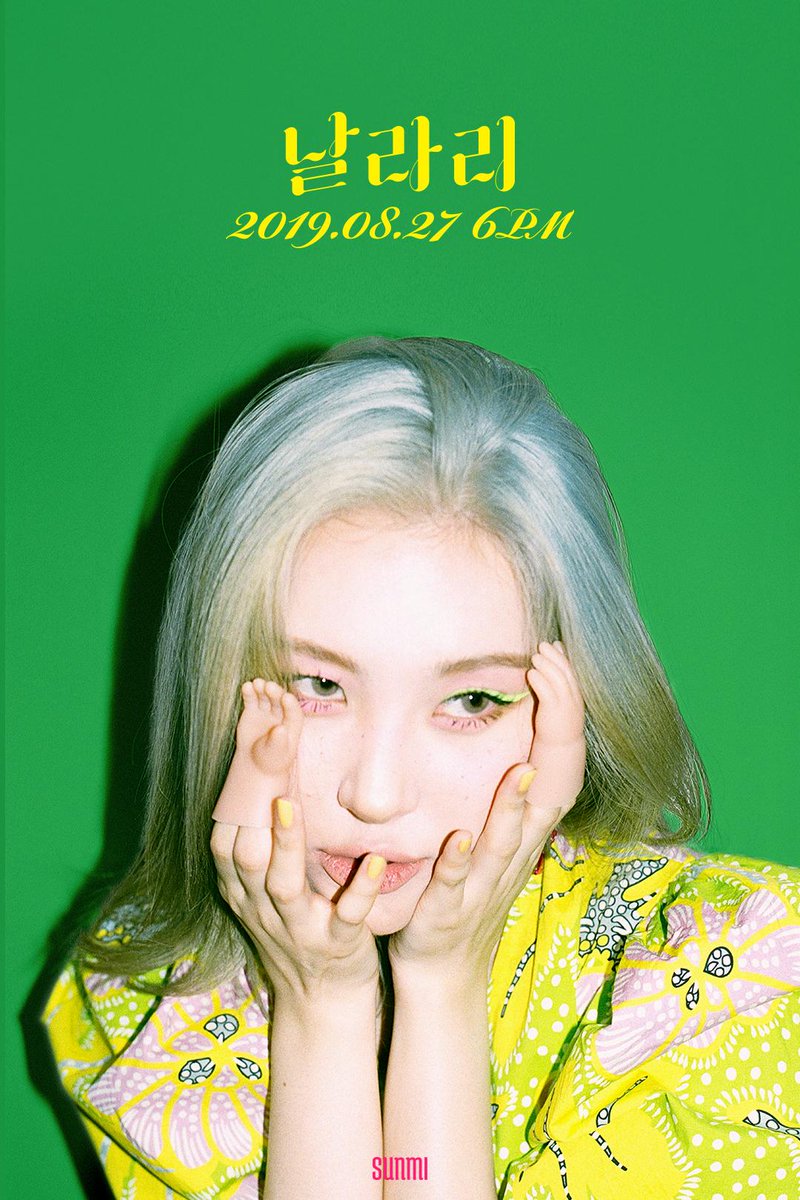 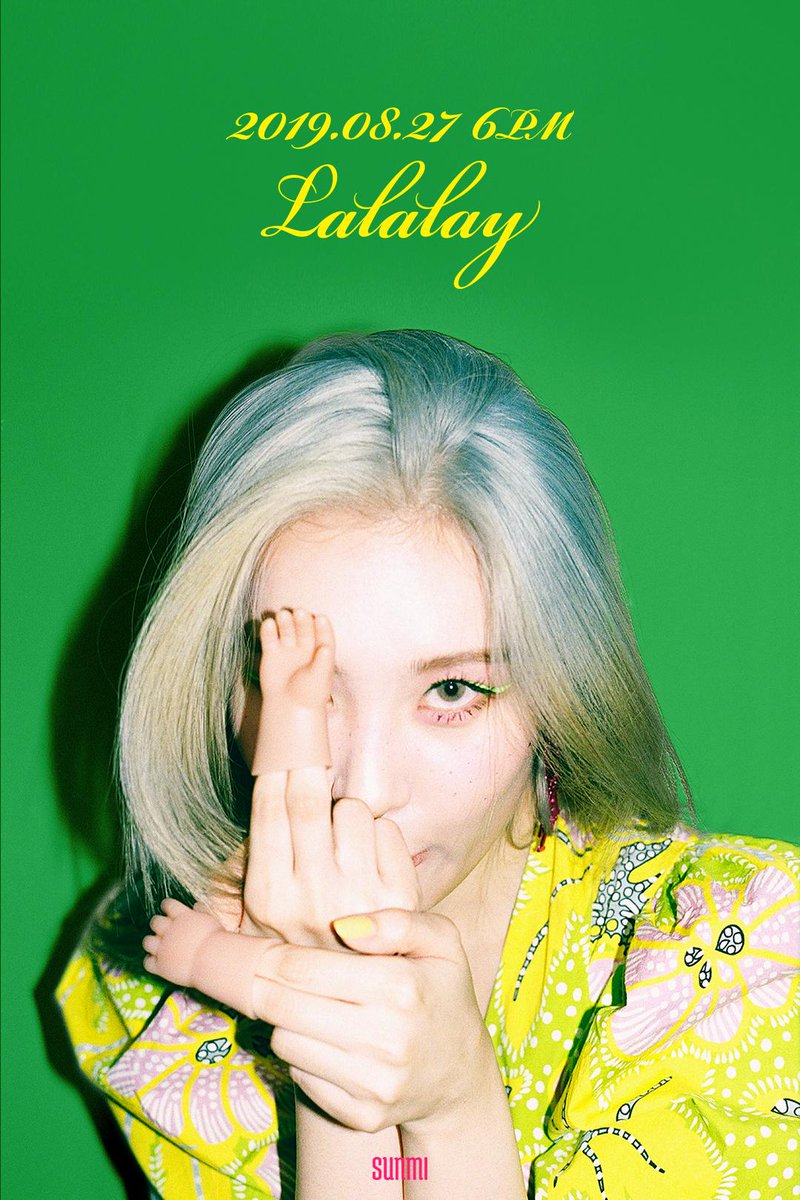 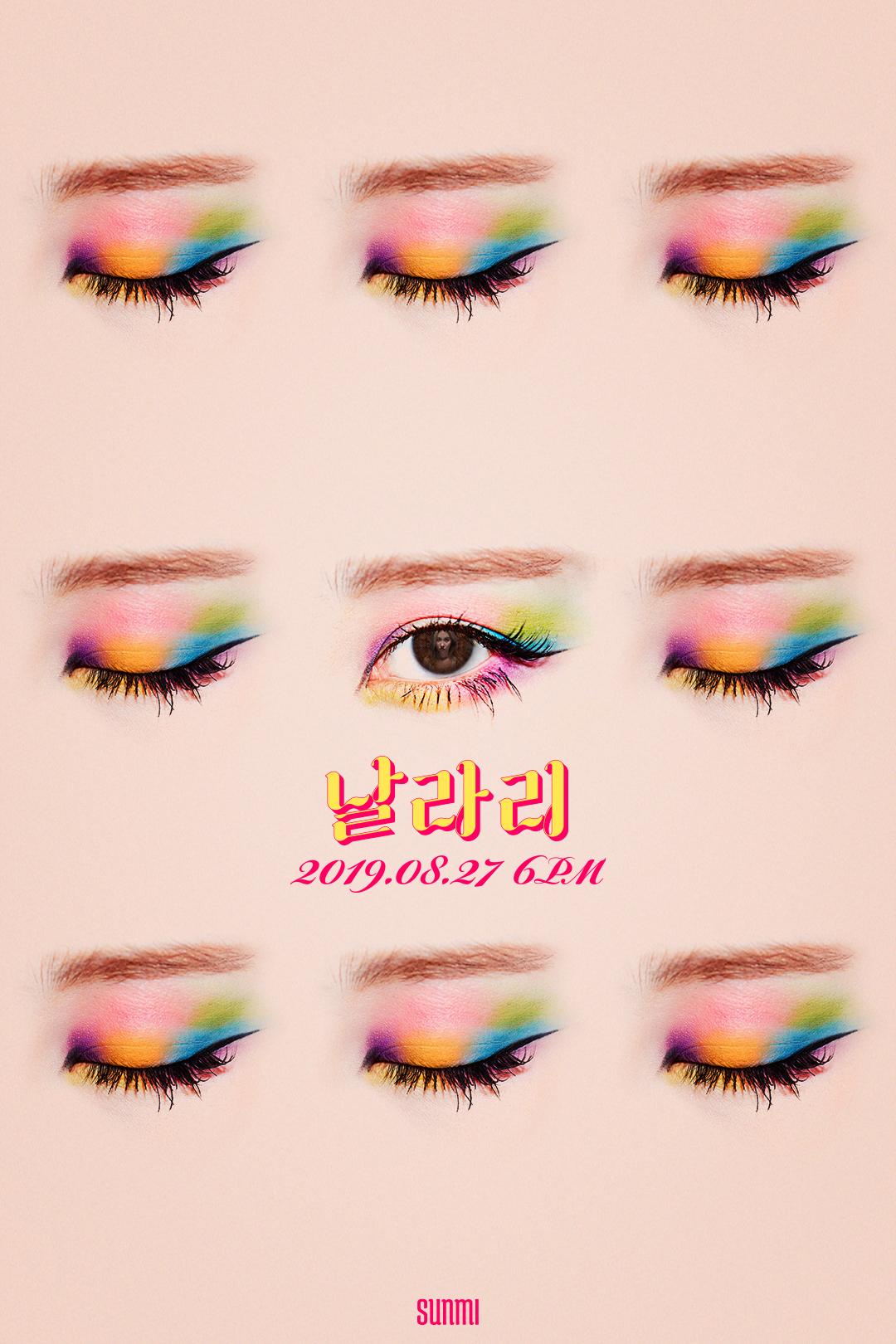 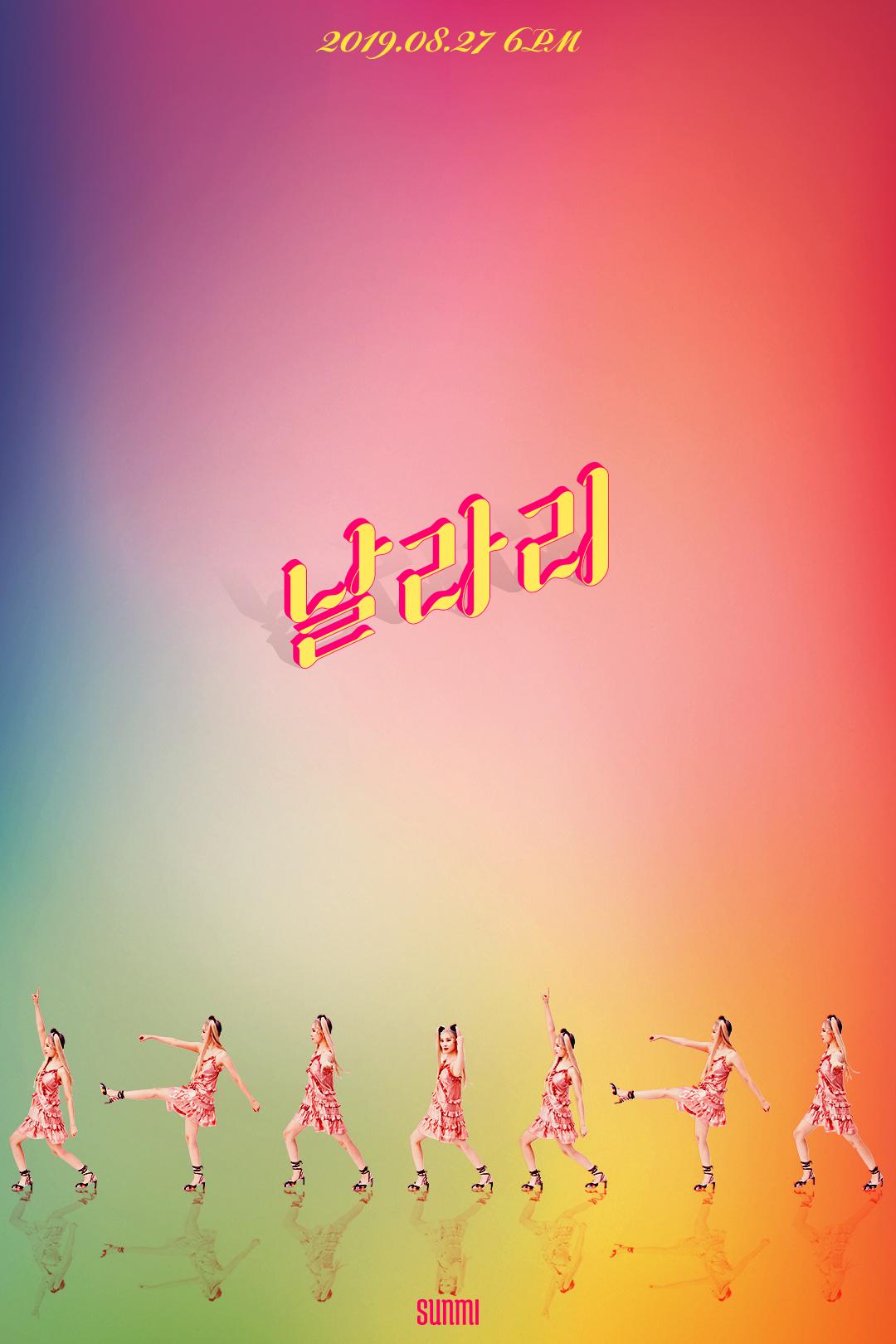 Sunmi released a moving teaser for her comeback with “Lalalay”!

Sunmi has shared another teaser for her upcoming comeback! 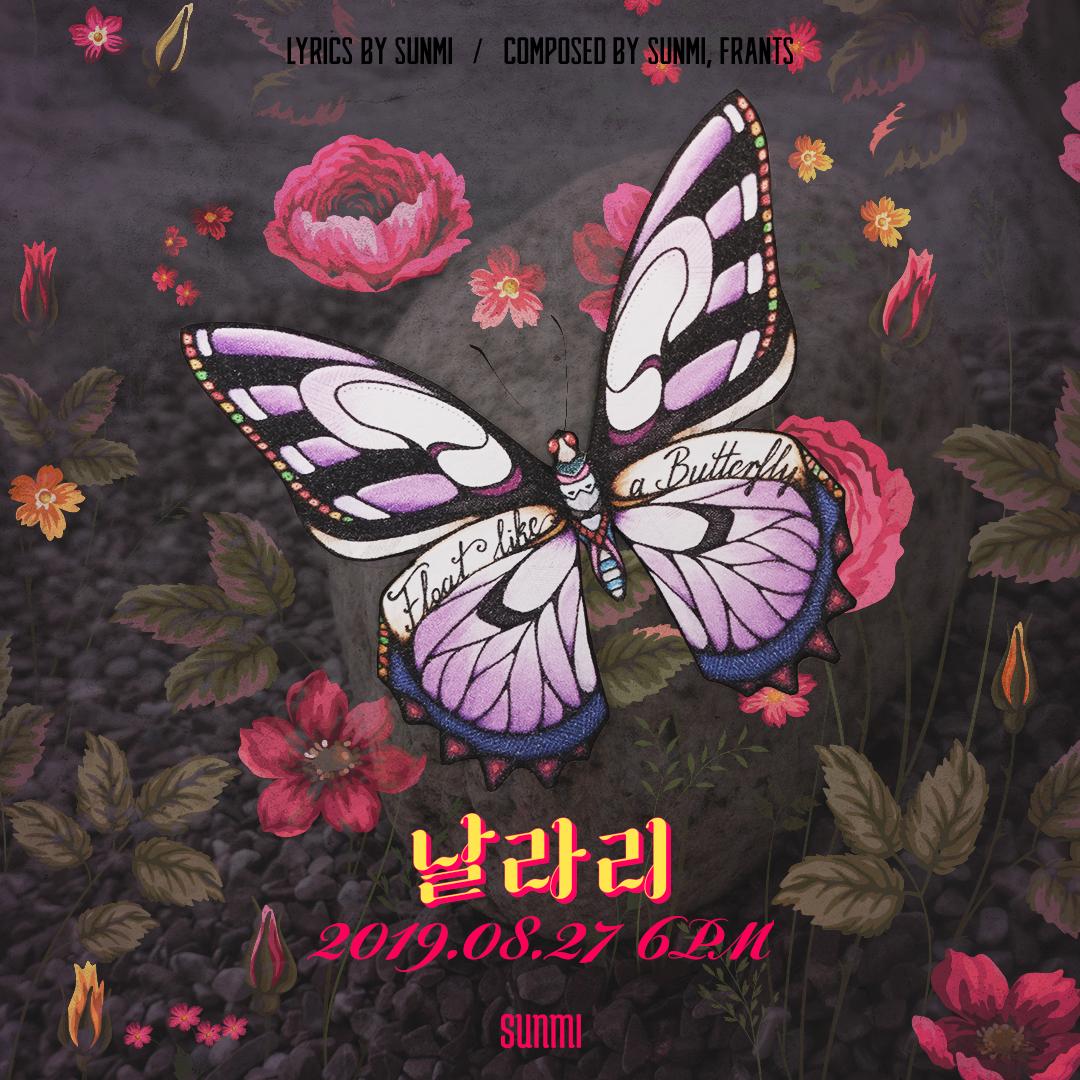 Another teaser photo has been released for Sunmi’s comeback! 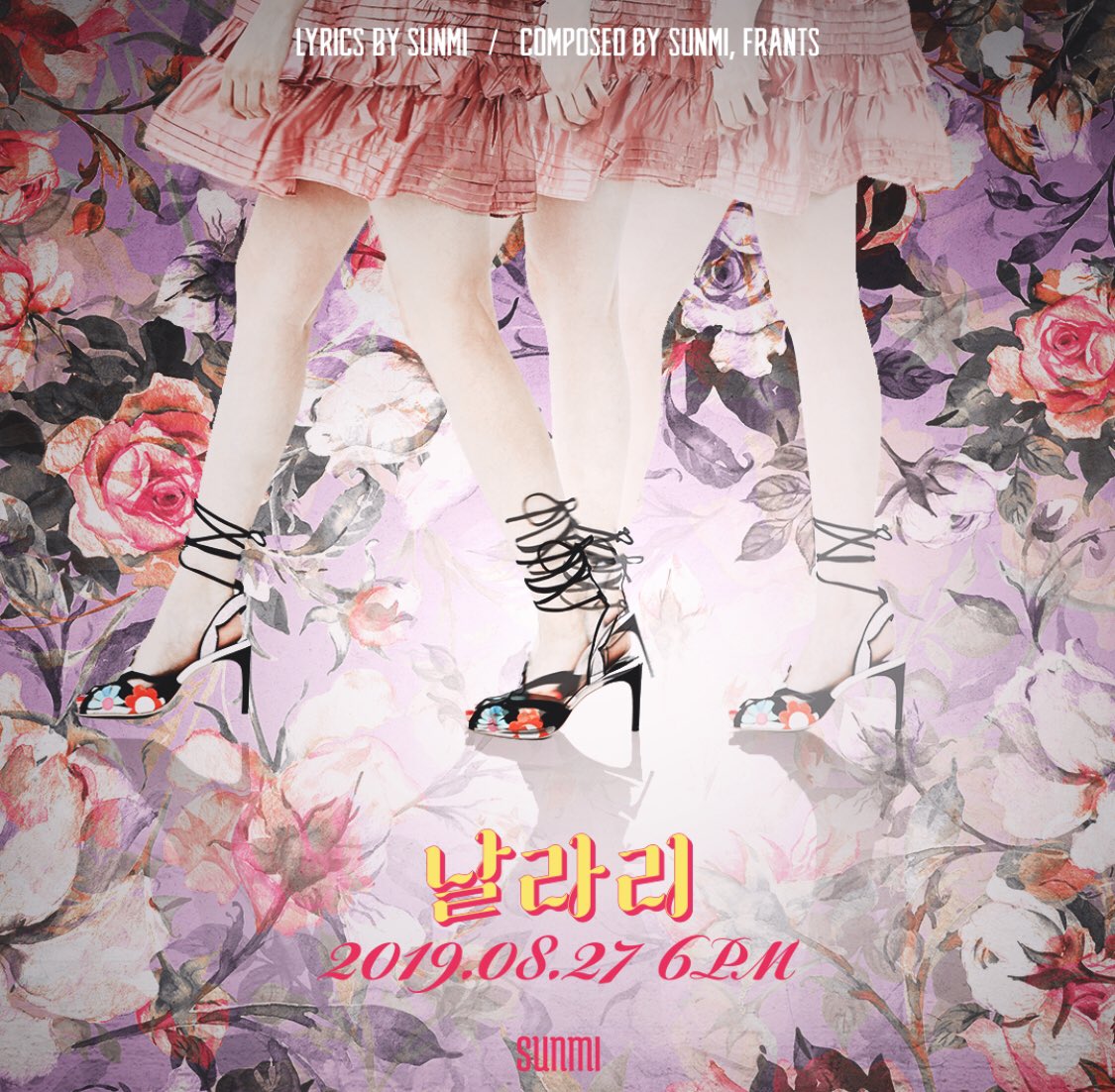 Sunmi has released more details about her upcoming comeback!

She shared the below image with the caption “Do u want to be a Lalalay?” The title stems from the Korean word which means “Delinquent.” According to the image, Sunmi wrote the lyrics and co-composed the track. She has been teasing the title on her personal Twitter account throughout the week. 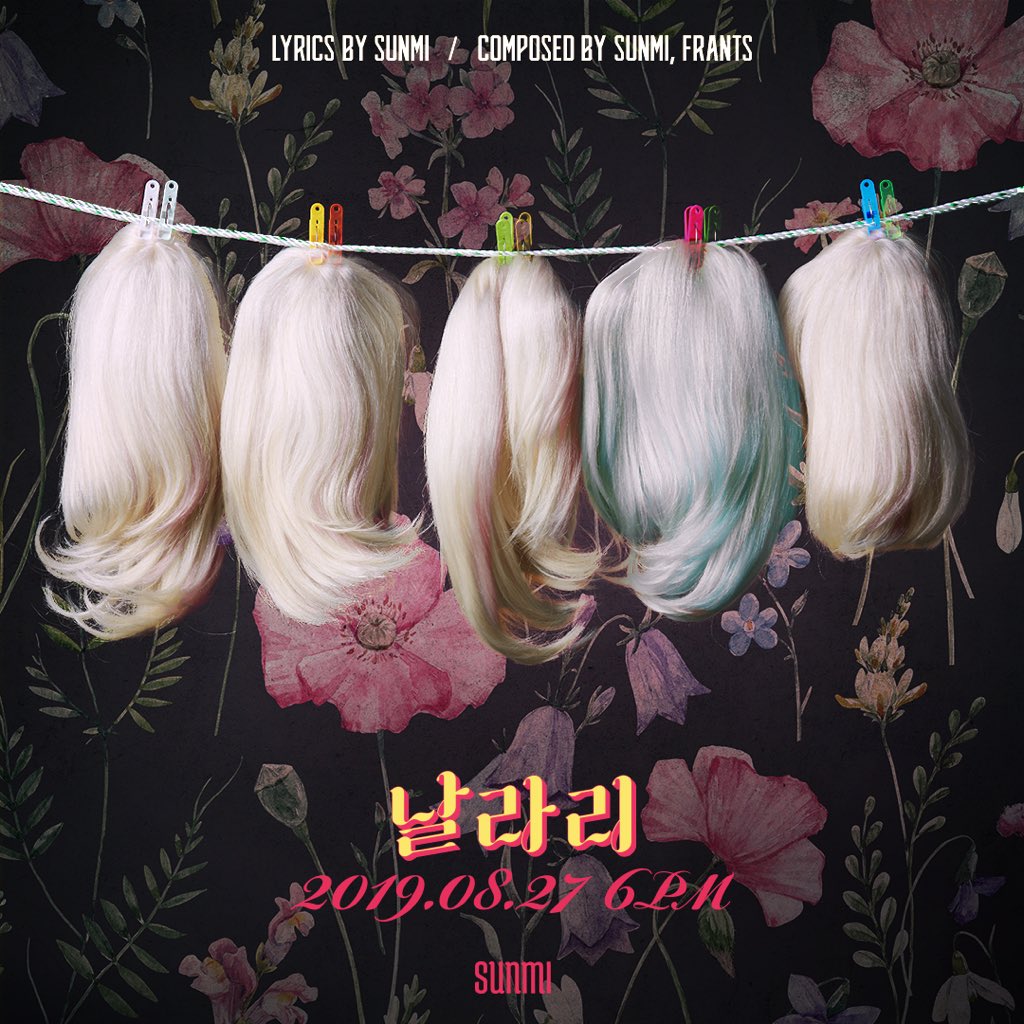 Sunmi has shared news about her return!

According to a beautiful teaser photo featuring a butterfly, the songstress will be making a comeback on August 27 at 6 p.m. KST. It was recently reported that Sunmi’s comeback will be with a self-composed track.