On the latest episode of KBS 2TV’s “Mr. House Husband,” Yulhee and FTISLAND’s Minhwan talked about the possibility of having more children.

While sharing a cozy meal together during the August 7 broadcast of the reality show, Yulhee remarked, “I think it was only after Jjang [the couple’s nickname for their son]’s first birthday that we started being able to spend time alone like this.” Minhwan agreed, “It’s gotten easier now that he’s grown up so much.”

The FTISLAND member then pointed out to his wife, “Even when Jjang starts elementary school, you’ll still be in your twenties.” Yulhee replied, “I’m going to dress up to be the prettiest one there. I’ll stop by the salon beforehand. I’ll be the No. 1 [mom] at Jjang’s school.” 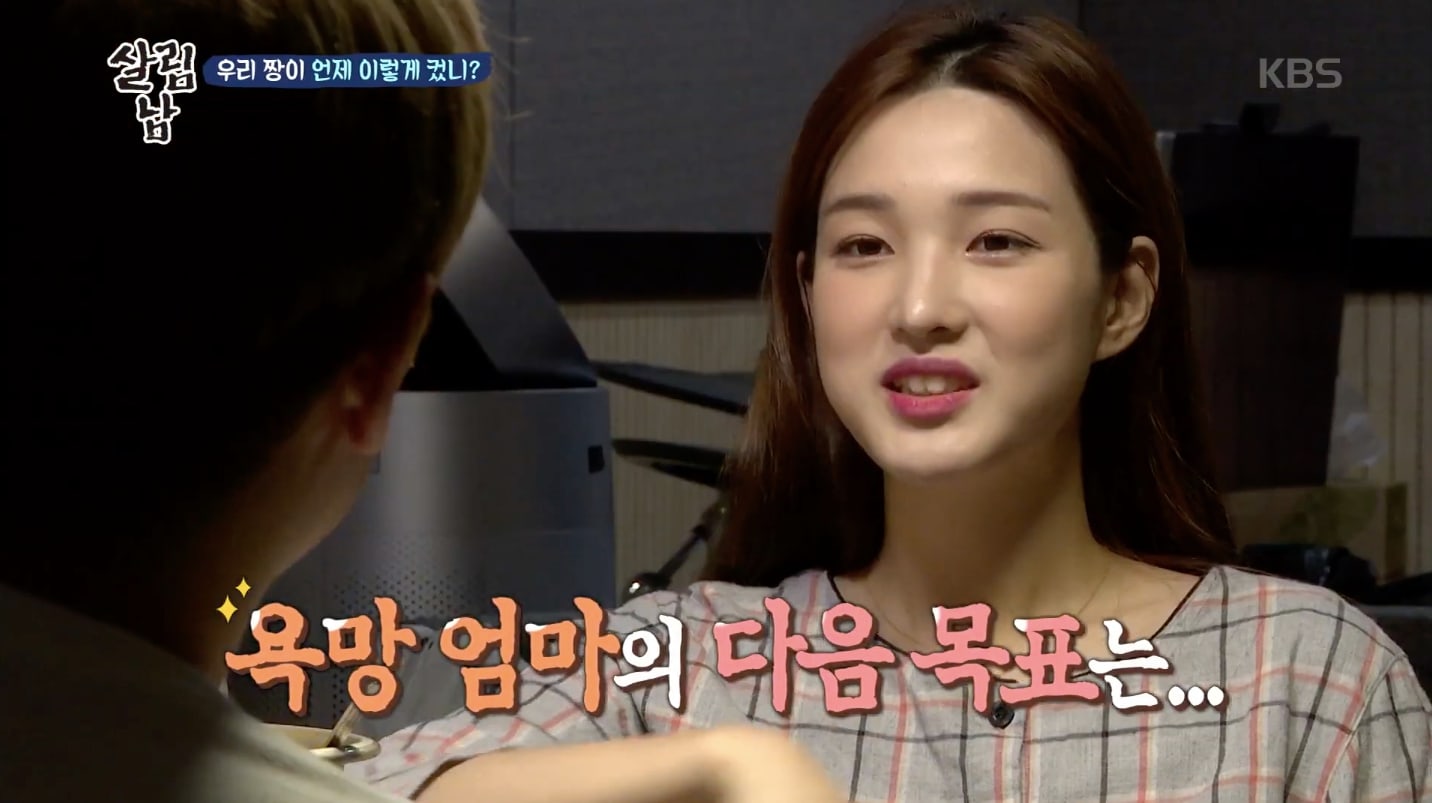 Yulhee then surprised her husband by interjecting, “Three kids.” Minhwan echoed, “You want to have three kids?” When Yulhee nodded, Minhwan asked, “Won’t it be hard for you?” and Yulhee replied, “If our second kid is gentle and easy to raise, I think it’d be possible.” 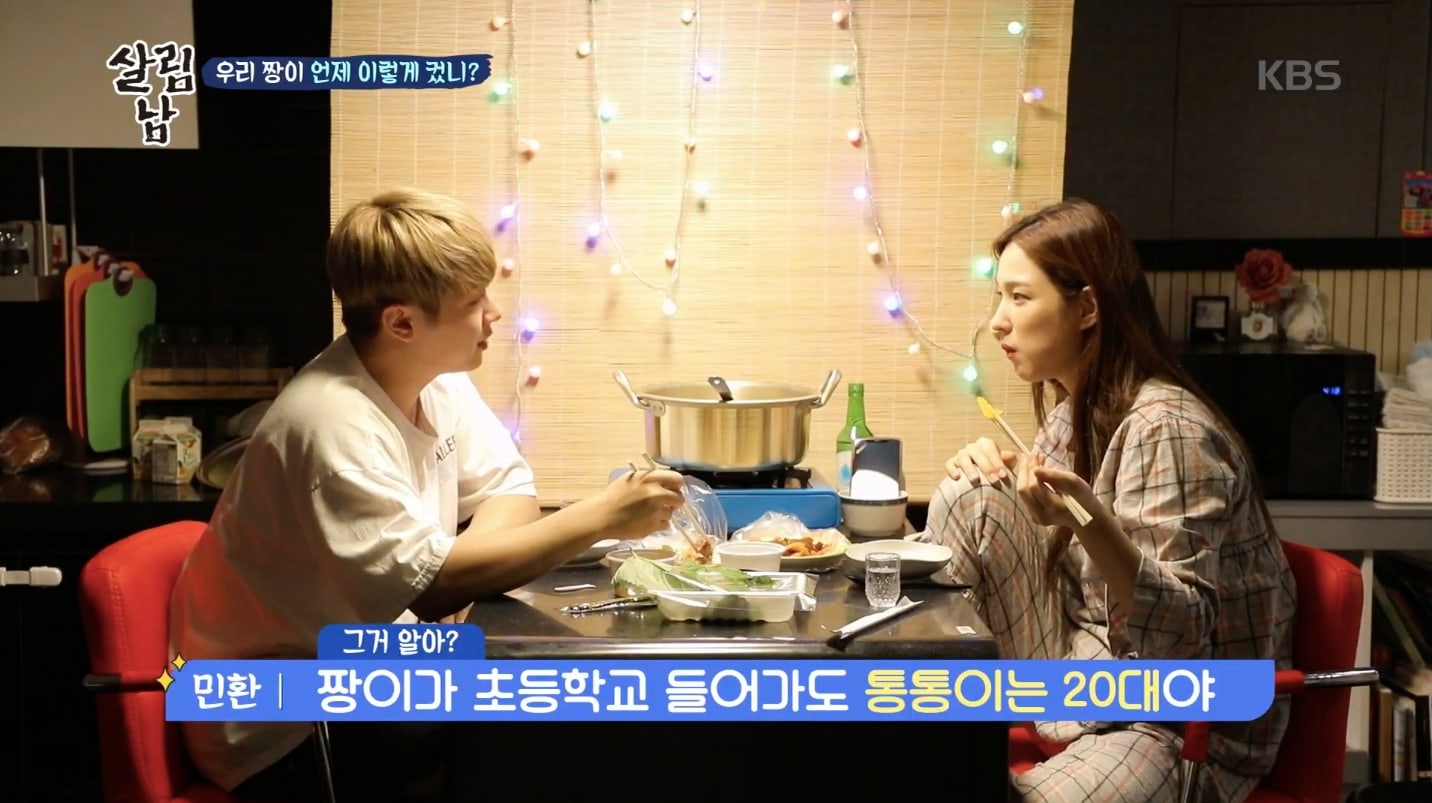 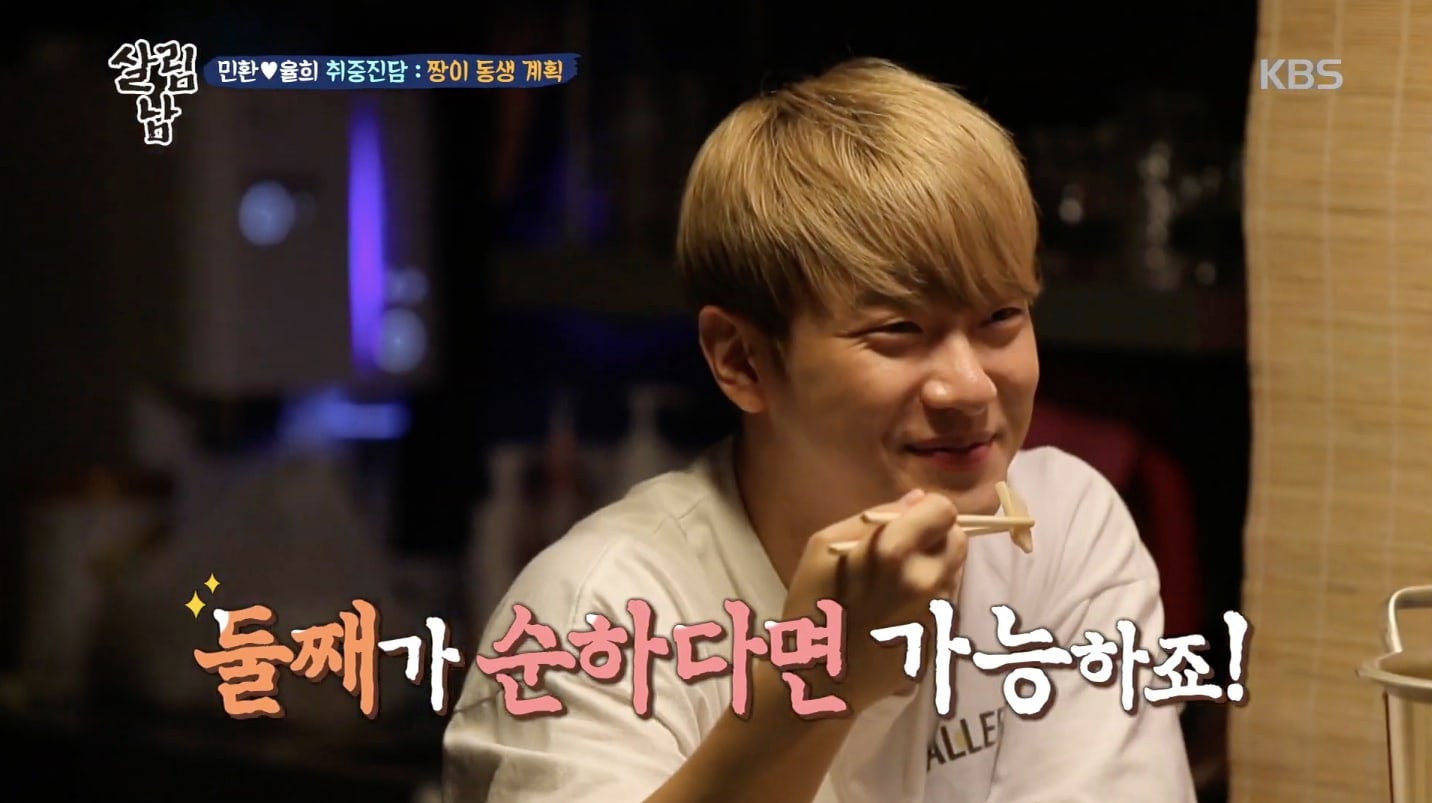