ITZY’s Chaeryeong and Lia shared an emotional moment on the latest episode of “Weekly Idol”!

All five members of ITZY appeared as guests on the August 7 broadcast of the MBC every1 variety show, during which the MCs mentioned that Chaeryeong reportedly has a hard time accepting compliments. In order to prove whether that was true, they asked the other ITZY members to praise her on the spot.

When Lia stepped forward to compliment her, Chaeryeong remarked with an affectionate smile, “But [Lia] praises me all the time in everyday life. All the members do.”

Lia then took Chaeryeong’s face into her hands and said lovingly, “Chaeryeong, you’re a really precious person.” Chaeryeong replied, “This is so touching,” and Lia pulled her into a hug as she continued, “You’re beautiful.” 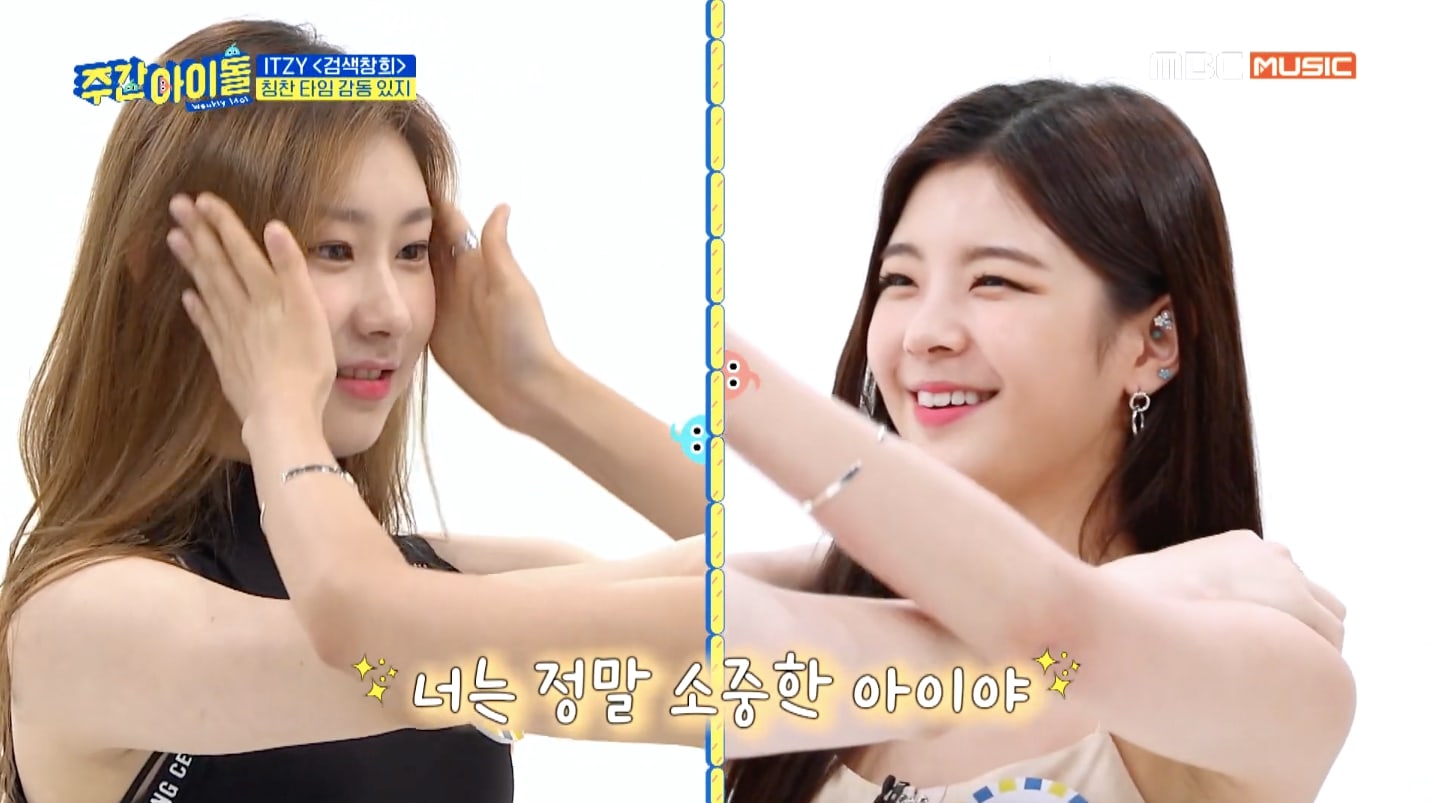 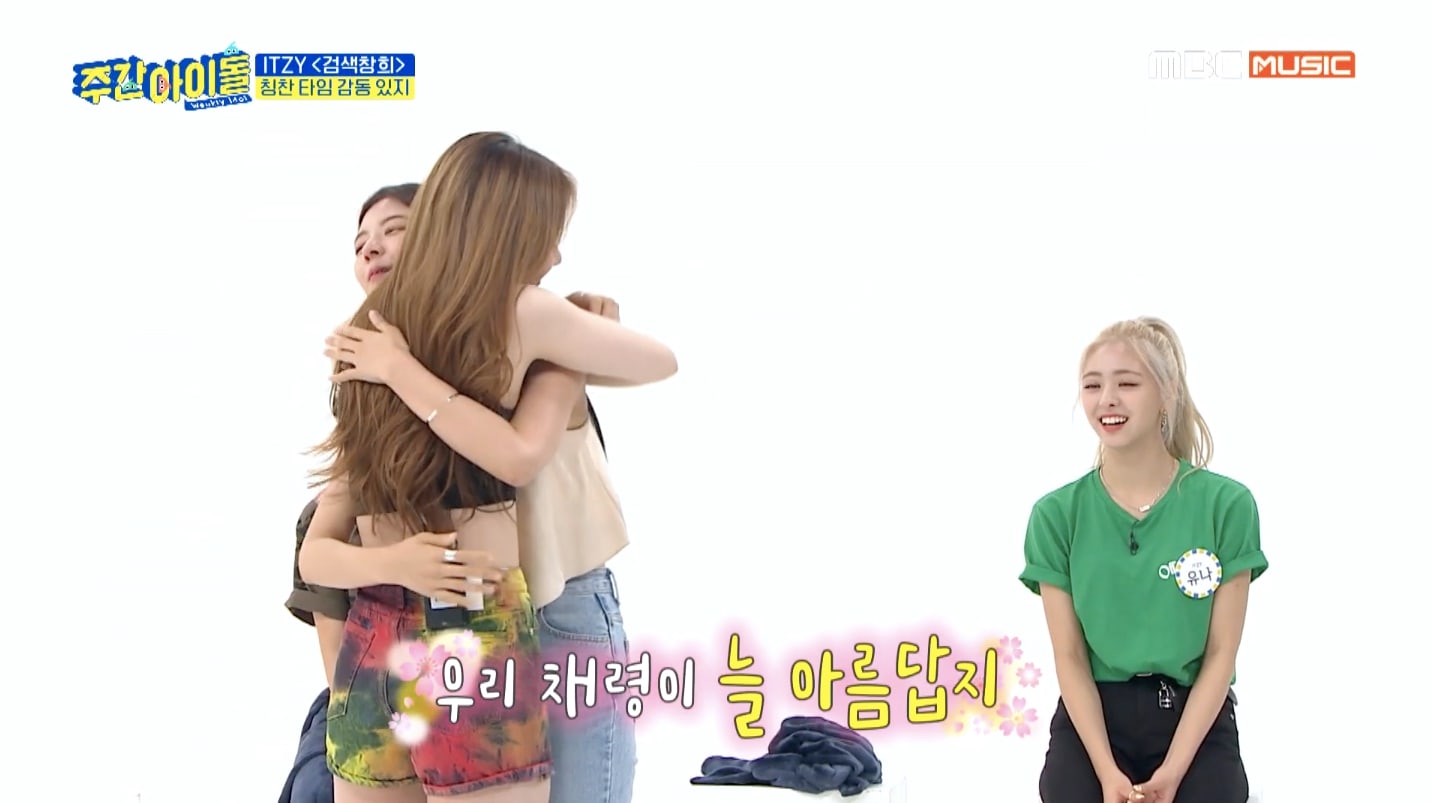 As the MCs commented on the ITZY members’ heartwarming friendship, Ryujin suddenly pointed out that Lia was crying. A shocked Chaeryeong exclaimed, “Why are you crying?” before tearing up as well. Yuna also appeared to be fighting back tears of her own as she watched her two bandmates.

Finally, Lia lightened the mood by apologizing to their makeup artist, saying with a laugh, “I’m sorry.” 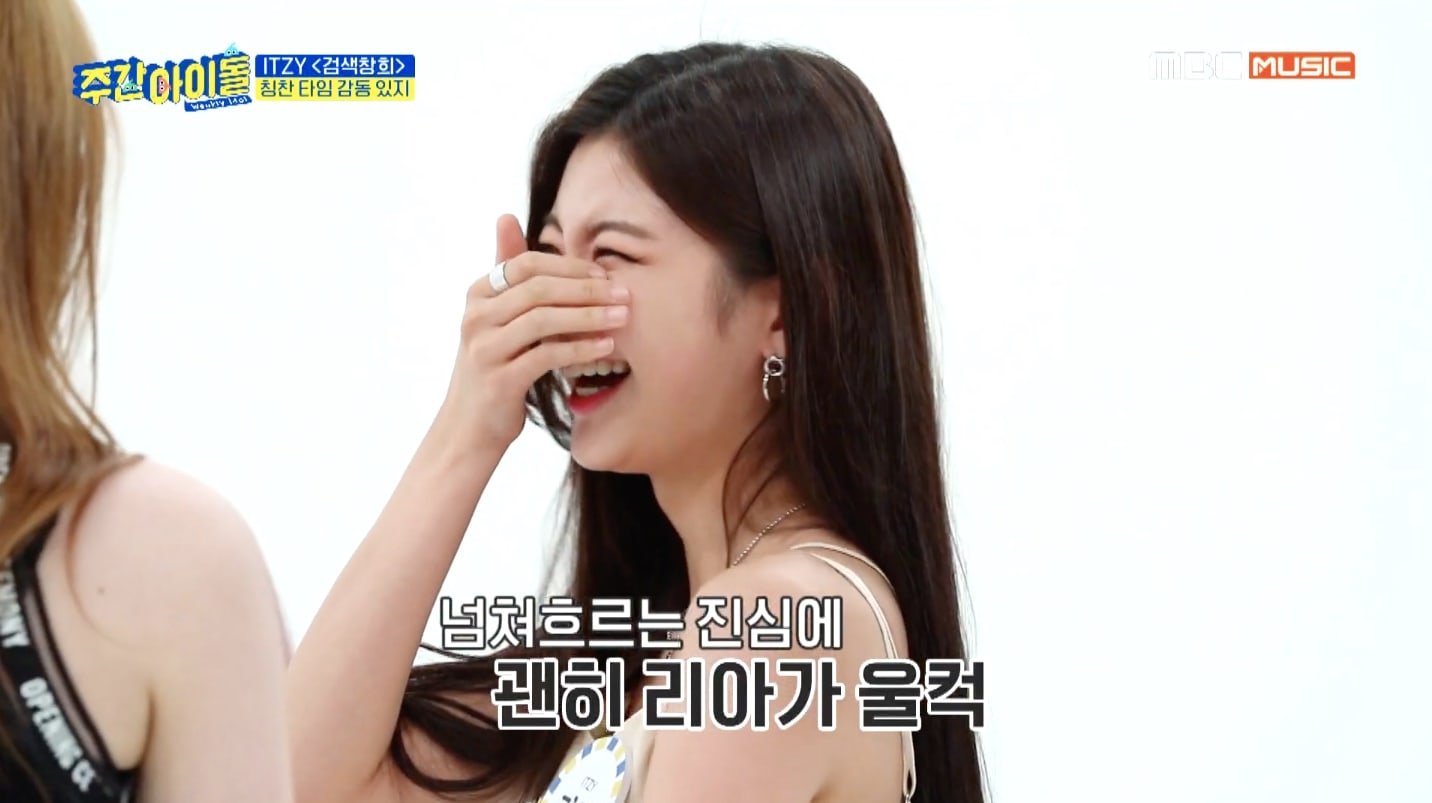 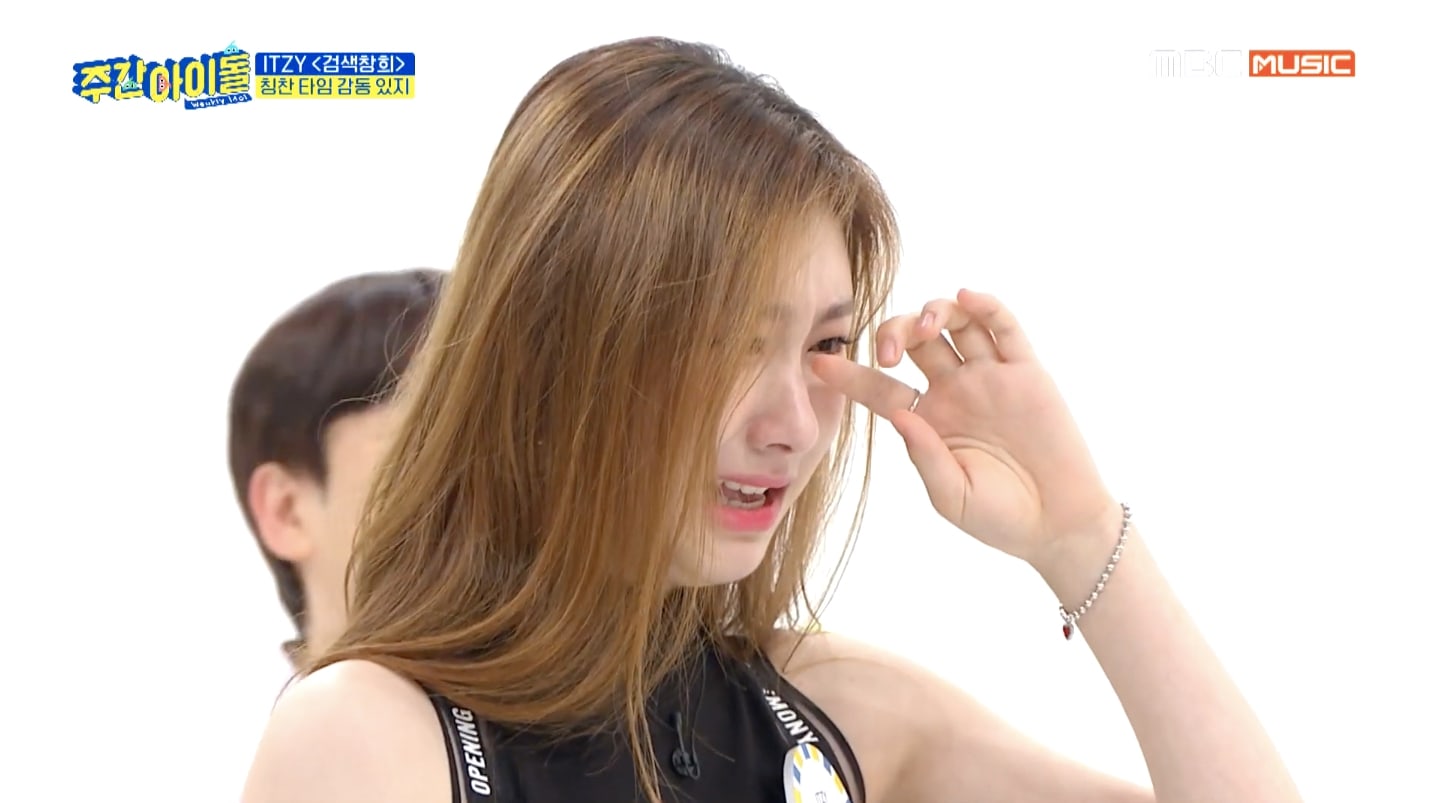 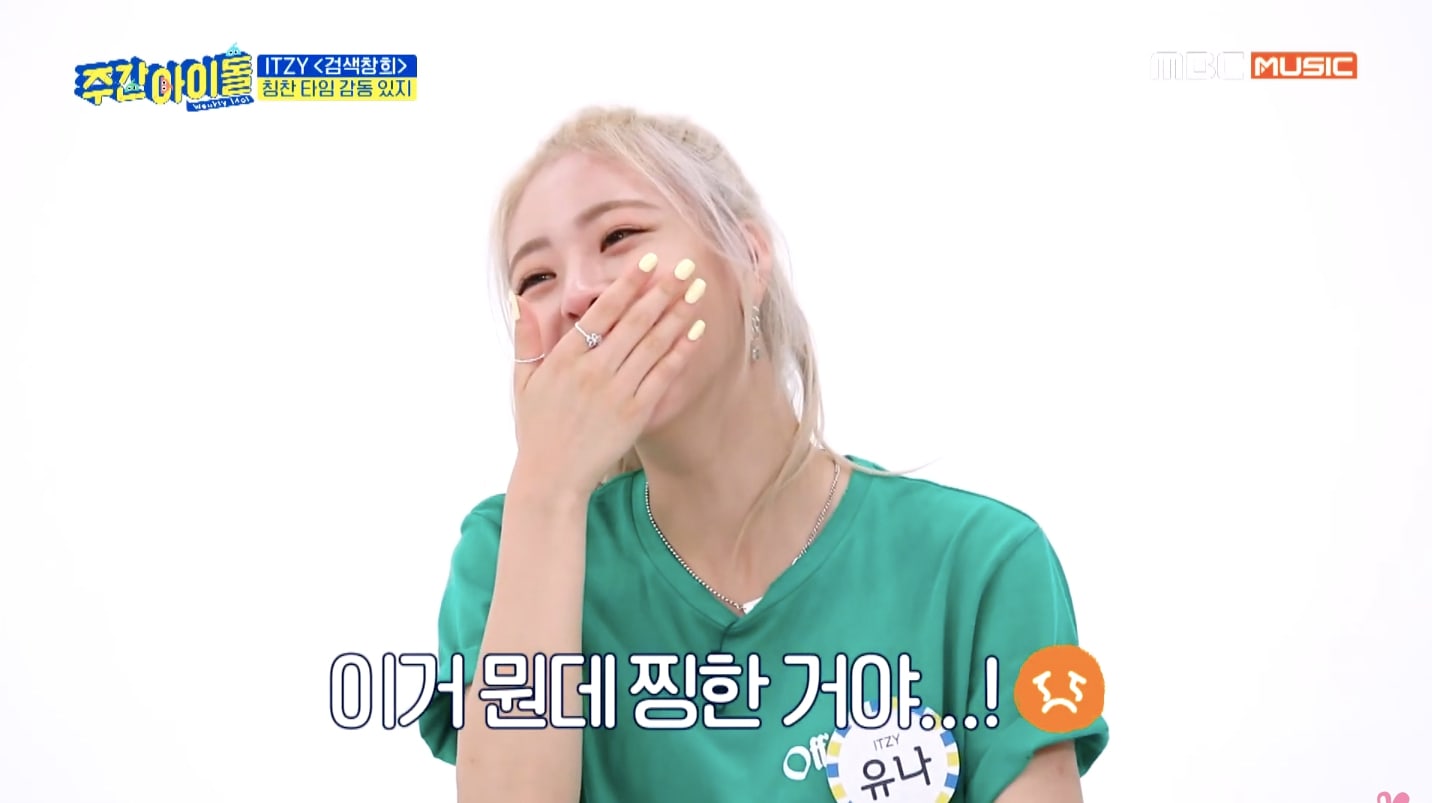 When the MCs asked what had moved them to tears, Chaeryeong explained, “We often talk to each other about our problems in daily life.”

Meanwhile, ITZY took their first music show win for their new song “ICY” on the August 7 episode of “Show Champion.”

Chaeryeong
ITZY
Lia
How does this article make you feel?