AOA Shares Thanks And Love For Fans On 7th Debut Anniversary

AOA is celebrating seven years together!

The FNC Entertainment girl group made their debut on August 9, 2012 when they performed their track “Elvis” on “M Countdown.” Seven years after that day, the members have shared posts on Instagram to celebrate their anniversary with their fans ELVIS!

Jimin shared a polaroid of the five members and wrote a caption celebrating AOA and ELVIS’ seventh anniversary!

Seolhyun posted a photo from the recent shoot for their “Queendom” poster and wrote “AOA” and “Seventh anniversary” in the caption. 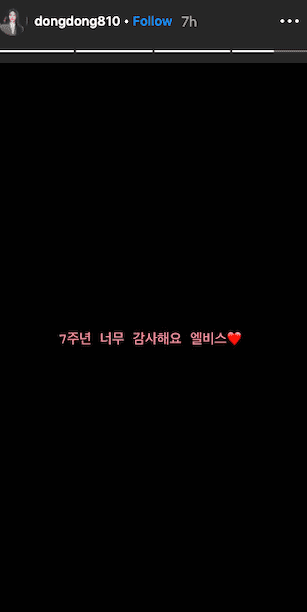 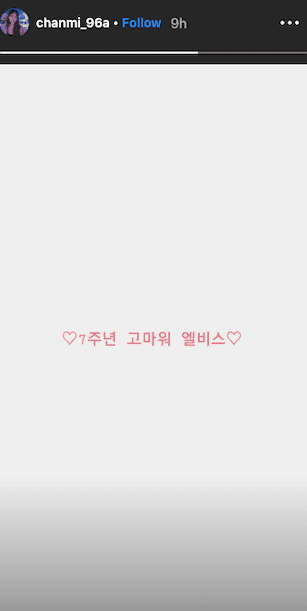