“Hip Hop King” is a six-episode drama about the world of hip hop and youth who grow through hip hop music.

Han Hyun Min said, “Filming this last winter, the actors and staff all fought the cold together, so this drama is a memorable one. It’s the first hip hop drama, so I’m excited for it. I also want to thank Lee Ho Won (Hoya), who helped me a lot with acting.”

“While acting in this drama, I learned so much, not only about acting, and it’s going to be a lot of help to me in future projects. I hope a lot of people will watch ‘Hip Hop King’ and enjoy the world of hip hop.” 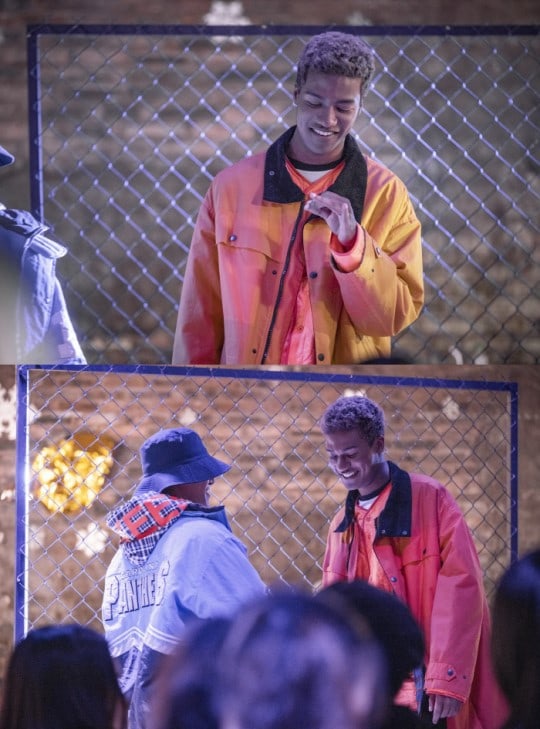