“I Wanna Hear Your Song” is a mystery romantic comedy about a timpanist named Hong Yi Young (played by gugudan’s Kim Sejeong), who loses all her memories of the night of a murder. After encountering a suspicious tone-deaf man named Jang Yoon (played by Yeon Woo Jin), she suddenly finds her forgotten memories returning, and she sets out on a quest to uncover the truth. 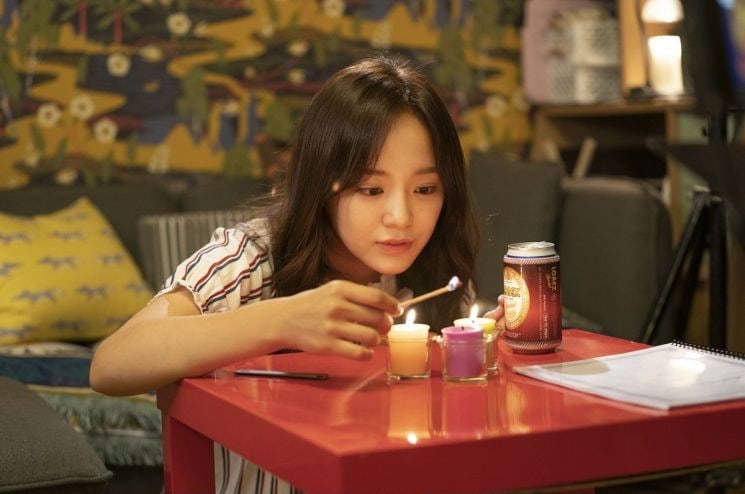 Here are three moments from the drama’s first two episodes in which Hong Yi Young’s struggles felt all too real:

1. Her passionate determination not to give up on her dream

Despite struggling to find a permanent gig, Hong Yi Young refused to give up on her dream of becoming a timpanist for an orchestra—and the drama made it impossible not to root for her as she juggled all sorts of part-time jobs in order to make ends meet.

Even when faced with failure, the character’s tireless passion never waned, and the moment she heard that she had a chance to audition for renowned conductor Nam Joo Wan (played by Song Jae Rim), she dropped everything to race to the audition in the hopes of making her dreams come true.

2. Her adorable soft side

Hong Yi Young’s cute side shone through during a scene in which she met up with her friends from school—after sharing some drinks with her friends, the fun-loving timpanist let loose and showed off an adorable dance that stole viewers’ hearts. She also displayed her affectionate personality through her text messages to her boyfriend Moon Jae Hyung (played by JBJ95’s Kim Sanggyun).

3. The vulnerability hidden behind her cheerful exterior

Beneath Hong Yi Young’s relentless optimism and bright personality lies a great deal of anxiety and fear—and viewers saw this darker side for the first time when she unexpectedly broke down during her encounter with Jang Yoon. Her distress and deep emotional pain not only piqued viewers’ curiosity about her past, but it also made us invested in the character’s search for both peace of mind and the truth. 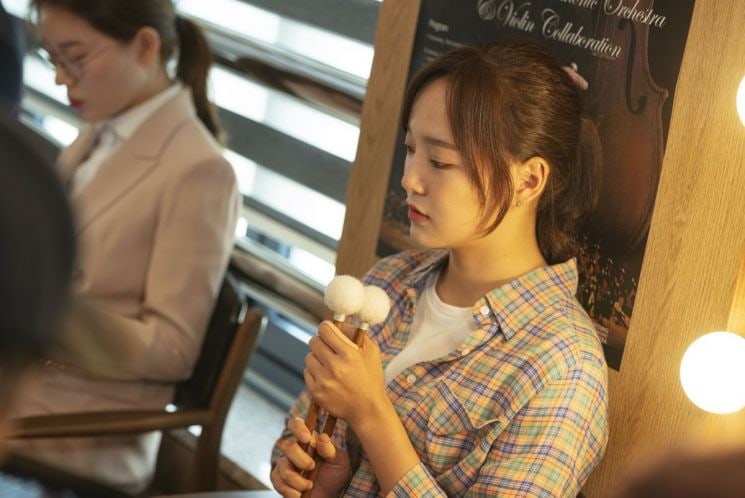 “I Wanna Hear Your Song” airs on Mondays and Tuesdays at 10 p.m. KST. Catch up on the latest episode of the drama below!