Where things had last left off, Jang Man Wol had disappeared, leaving Goo Chan Sung by himself. However, what is set to be revealed is that all of this was because of a choice Goo Chan Sung made. In the teaser for the upcoming episode, Ma Go Shin (played by Seo Yi Sook) says, “If you eat that, you won’t see the ghosts or Hotel Del Luna anymore.” Goo Chan Sung replies, “She’s quite the character. But the reason I hesitate is because I like her,” confessing for the first time that he likes Jang Man Wol.

Goo Chan Sung says, “I didn’t know when I threw it all away. Just how precious it is,” and finds his way back to Del Luna, and Jang Man Wol is shocked to see him. The new stills show him holding the bottled potion that will stop him from seeing ghosts anymore, and he holds it up in front of Jang Man Wol. Has he chosen Jang Man Wol or is he still debating on what to do? 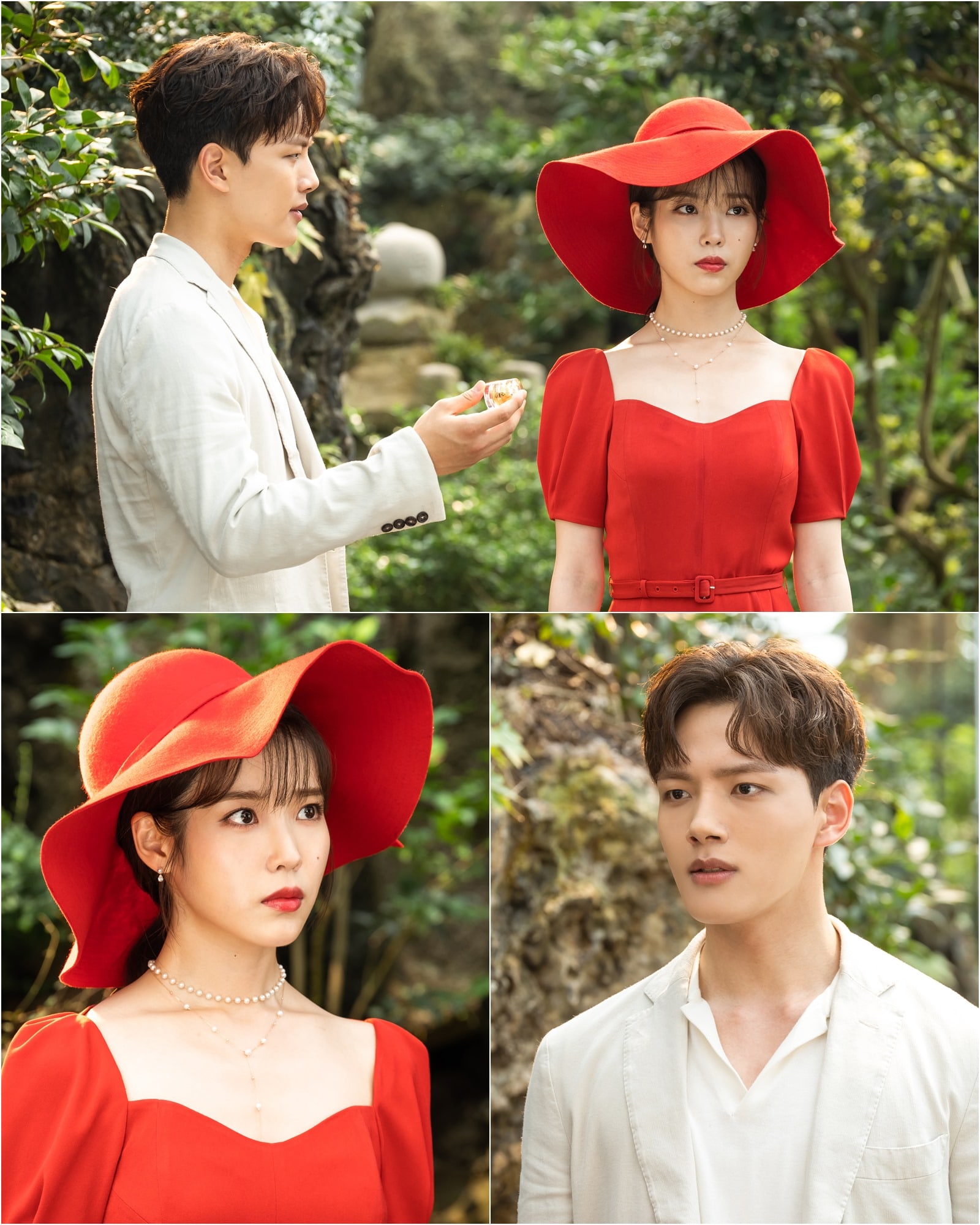 The production staff stated, “The upcoming episode of ‘Hotel Del Luna’ will show the reunion of Man Wol and Chan Sung, something viewers have been waiting for. Please keep watching to see what happens between the two.” They also added, “Nam Da Reum will be making his cameo appearance in the episode as someone who makes Chan Sung feel more certain about his emotions.”

Episode nine of “Hotel Del Luna” will air on August 10 at 9 p.m. KST. Catch up with the latest episode below!