Nam Gyu Ri shared her thoughts on acting, her daily life, and more at an interview with News1.

It has already been 14 years since Nam Gyu Ri debuted as an actress. In 2006, she debuted as part of the vocal group SeeYa, and ever since her first acting role in the film “Death Bell,” she has continued her acting career with various dramas, such as “49 Days,” “Haeundae Lovers,” and “Children of Nobody.” Her latest drama was “Different Dreams,” where she played the part of a charming jazz club singer named Miki.

Nam Gyu Ri talked about her role in “Different Dreams,” saying, “It was a role where I was able to feel cathartic. It wasn’t just beautiful. It was a role that had clear ups and downs. I’m always waiting for a production, and I think you have to meet a production through fate. I’ve always wondered if I could participate in such a great production.”

She continued, “So far, I’ve filmed low-budget movies and acted in dramas that didn’t have great viewership ratings. Of course, I worked hard until the end under any circumstance, but as I was having those vague thoughts, I filmed ‘Different Dreams’ and ‘Children of Nobody’. I thought, ‘Actors are influenced by destiny,’ because there was a moment when I hated mistreatment or femininity. As [women] get older, they get male hormones and become more androgynous. Now that I’m not a ‘girly girl’ as I used to be, as time went by, I was hoping for a more autonomous character.”

Nam Gyu Ri added, “When I was young, if I hid my feelings without showing them, but now, I want to push forward with what I have. These dramas came to be when I was having those vague thoughts. I actually like being active and immersing in something. I was given the opportunity to bring out such feelings, and I was grateful that I was given a role I hadn’t expressed before. I was thankful that I had a chance to play such roles that were similar to the way I was feeling at the time.” 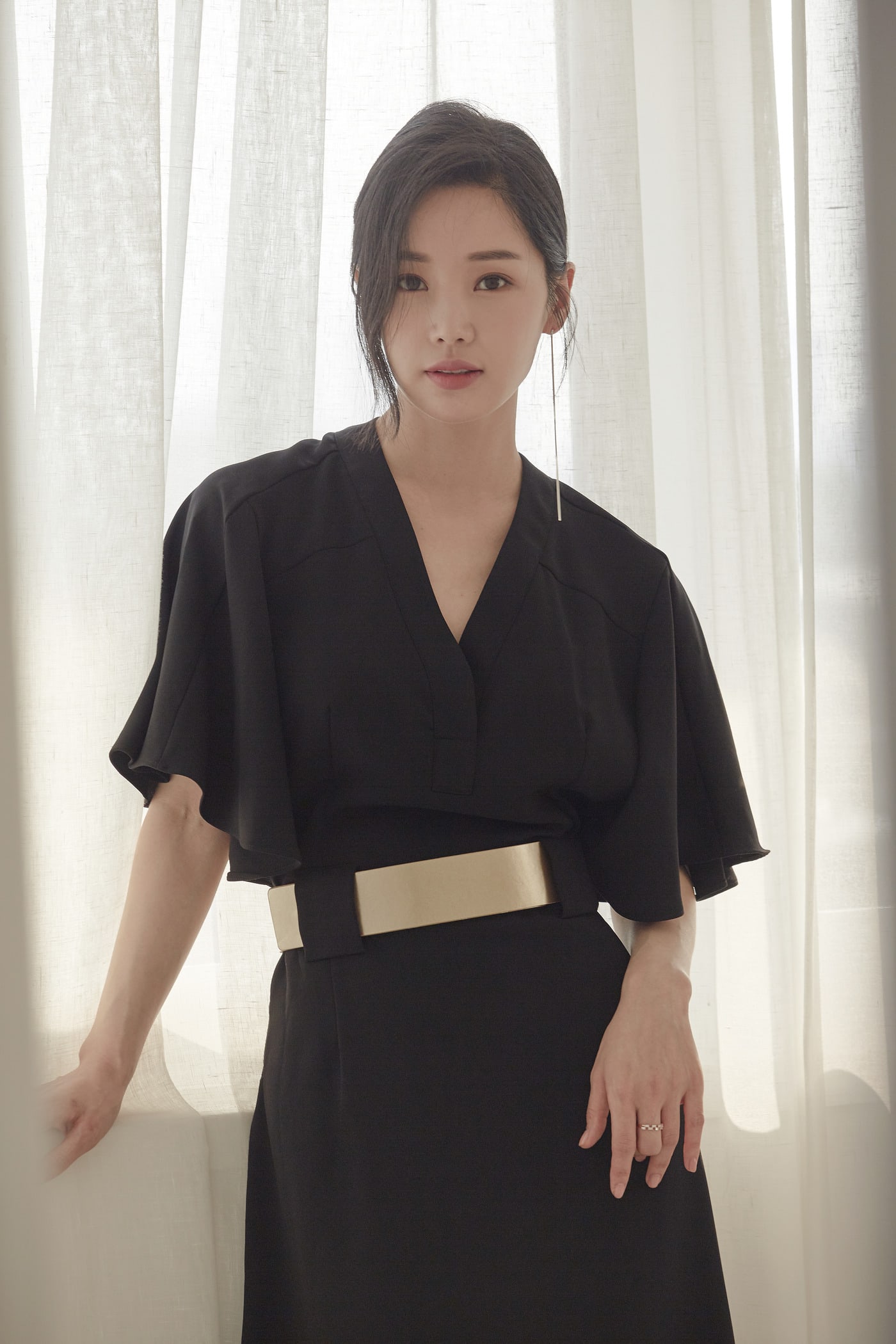 Nam Gyu Ri reflected on her life as an actress. She shared, “Ever since I was young, I had my own beliefs. When I was a middle school student, I spotted a student with a big physique swearing at an elderly woman, and I couldn’t bear to watch, so I yelled at them. These days, I’m afraid. There are times I think, ‘At these times, I should stay quiet.’ I think that you can’t be completely righteous if you have the job of an actor. I can’t just say everything I want.”

She confessed, “After seven to eight years as a trainee, I made my debut by chance. People think I made my debut because I was suddenly given a benefit, but there wasn’t a single time that I achieved something in my life without exerting effort. Not even once. There were times when I really didn’t want to do this job. I love this job when I act, but I don’t know if I like the life of an entertainer. I feel like I’m living with this job just for the moment when I’m acting. If I didn’t like acting or singing, there would have been many things I couldn’t have endured. I had a desire for freedom, and I wanted to take on new challenges. I wanted to try acting in plays, busking, and so on, but the system didn’t allow me to choose on my own. I thought I had lived with firm beliefs, but I still regret not having experienced those things. I think I should have experienced them even if I had to fight for it.” 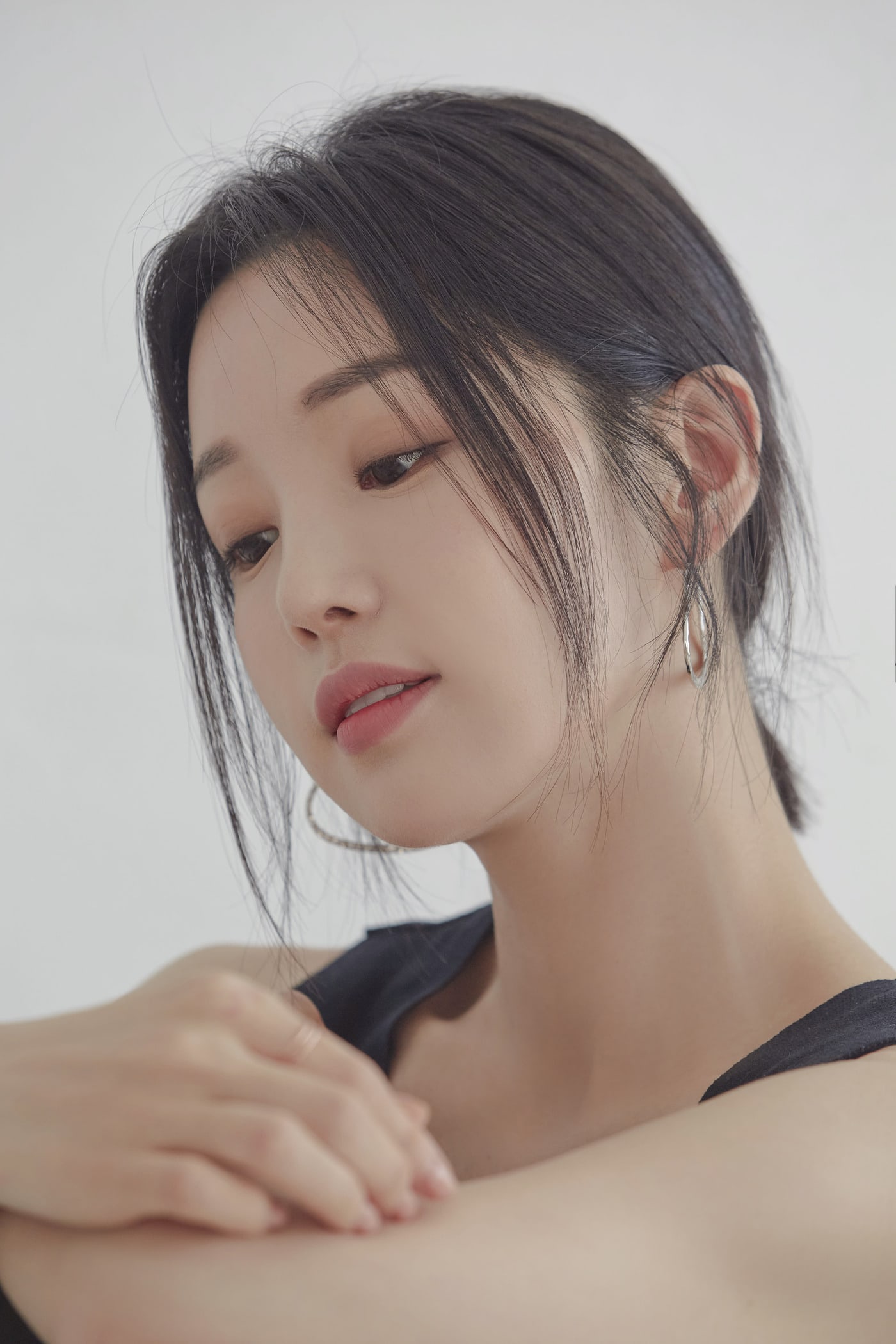 Nam Gyu Ri also talked about her daily life. She shared that she doesn’t drink often and that her life is very boring. She said, “In the morning, I clean and eat breakfast, and at night, I always go for walks with my earphones in my ears. I don’t have celebrity friends either. It’s because even though I may think we’re close, they might not feel the same way. Of course, I do have [non-celebrity] friends I keep in touch with, but I think I mostly contact senior actors. I talk a lot with Im Joo Hwan, Park Ha Na, and Jang So Yeon. There were times when I thought I shouldn’t get hurt (in a relationship). My friends and staff members all come and go. From the moment I realized they couldn’t last forever, I began thinking that way.”