Jang Man Wol (played by IU) of “Hotel Del Luna” is going through lots of changes because of Goo Chan Sung (played by Yeo Jin Goo).

Until he came into her life, she had lived a meaningless life with her only joy coming from visiting famous restaurants. However, after his entrance, she started to change bit by bit without even knowing it. Here are four steps in the changes that occurred within Jang Man Wol.

Jang Man Wol, the beautiful but eccentric president of the hotel, needed a human manager to exist in the real world for Hotel Del Luna, a hotel dedicated to ghosts. This is because she has to pay taxes, register her operation at district offices, and undergo sanitary inspections. Goo Chan Sung is the son of a man named Goo Hyun Mo (Oh Ji Ho) who was caught by Jang Man Wol while wandering around Hotel Del Luna 21 years ago. Eventually, Goo Chan Sung was chosen as the 99th human manager and became the perfect hotelier because he was adequately feeble and low-maintenance.

Someone who looks at her and grabs her attention

Jang Man Wol, who was defeated by a weapon wielded by an evil ghost, gave Goo Chan Sung a last chance to escape. However, he did not run away, and everything started to change from the moment he brought back a handcart to save her. Goo Chan Sung began to see Jang Man Wol’s past through his dreams, and he confessed, “After becoming able to see you, I think about you very much.” That was the crucial moment when Jang Man Wol, who stood firm for over a thousand years, started to let down her walls.

Finding a man she longs for

Goo Chan Sung approached Jang Man Wol with the promise to stay by her side and take care of her. Jang Man Wol started to open up to him because of his sincerity, and more than anything, she finally found someone she longs for and wants to be with. Though embarrassed, Goo Chan Sung got Kim Joon Hyun‘s autograph for Jang Man Wol, saying, “I thought you’d like it,” and those words deeply touched her heart.

Lee Mi Ra (Park Yoo Na) returned as a reincarnated human being. Although Lee Mi Ra was unable to remember her, Jang Man Wol couldn’t just let her go. When Jang Man Wol attempted to get rid of her, Goo Chan Sung jumped in the way to stop her, and she ended up hurting him instead. Although he had saved her, she had injured him, and the trauma caused her to leave his side in order to protect him. Saying, “Goodbye, Goo Chan Sung,” she disappeared along with Hotel Del Luna. 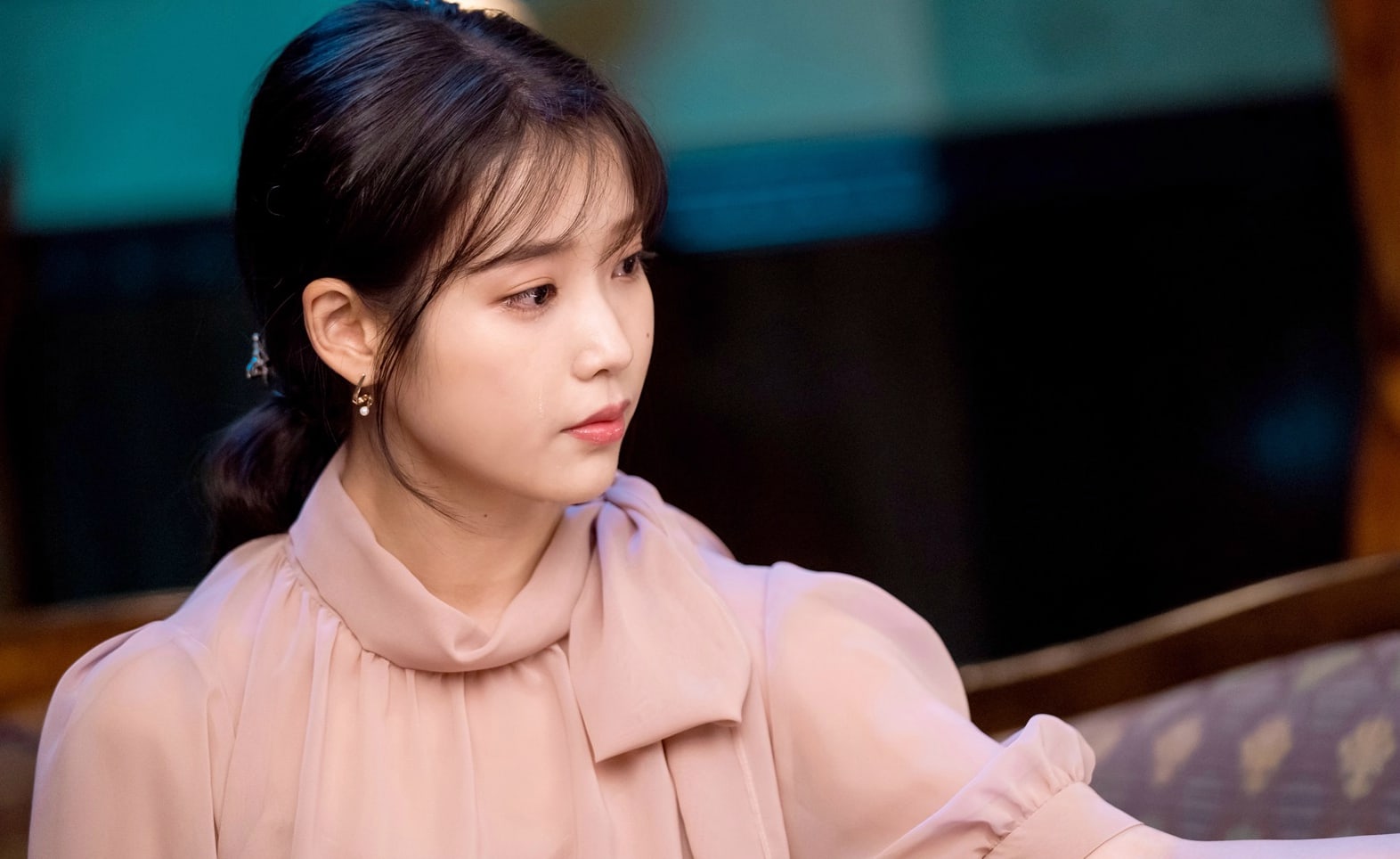 “Hotel Del Luna” airs every Saturday and Sunday at 9 p.m. KST. Watch the latest episode below!