Choi Joon Woo and Yoo Soo Bin have been strangely attracted to each other ever since their first meeting, and viewers can’t hide their excitement for their progressing romance. In the last episode, Yoo Soo Bin made a surprising confession to Choi Joon Woo, who didn’t know how to react. Then Yoo Soo Bin suddenly collapsed during an exam, and Choi Joon Woo carried her on his back to the infirmary. Feeling awkward, Yoo Soo Bin fibbed that her confession had been a mistake, but Choi Joon Woo confessed to her this time, making both Yoo Soo Bin and the viewers unable to sleep with his sudden honesty. 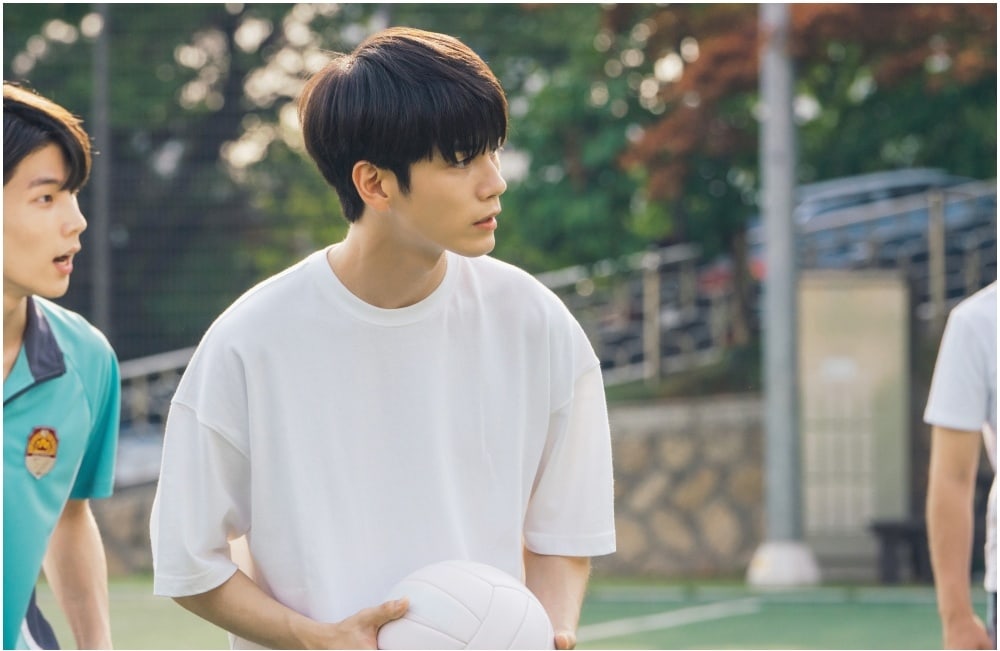 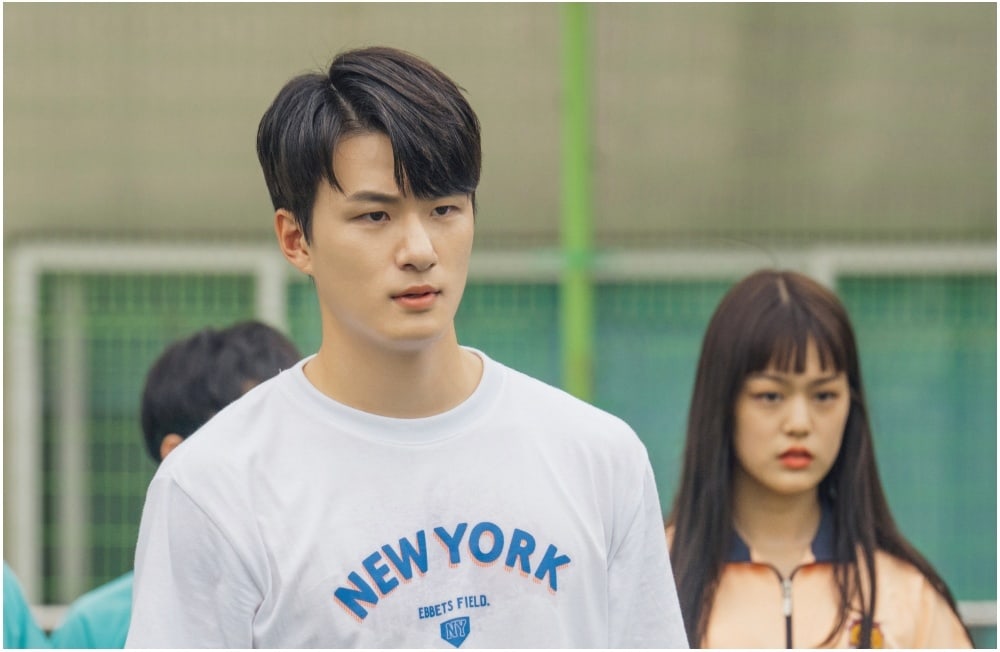 The production crew commented, “Please watch the changes between Choi Joon Woo and Yoo Soo Bin, who confirmed their feelings for each other. You will also be able to check the sweet chemistry of Ong Seong Woo and Kim Hyang Gi who perfectly embody the fresh emotions of 18-year-old girls and boys.”