Cheetah talked about her relationship on the latest episode of Channel A’s “Why Did You Come To My House?” (literal translation)!

On the August 11 broadcast of the show, Super Junior’s Kim Heechul, Han Hye Jin, Austin Kang, and Defconn visited the rapper at her house, where she lives with her mother.

When the group entered the home, they were greeted by two border collies, one of which accidentally hit Kim Heechul in his private parts. Cheetah then gave the group a tour of her house, which was revealed to be a unique structure in which the first floor can only be accessed by going down from the second floor.

The first floor was also fully decorated, complete with a special area for Cheetah to drink with her friends, dubbed the “Cheetah Bar.” 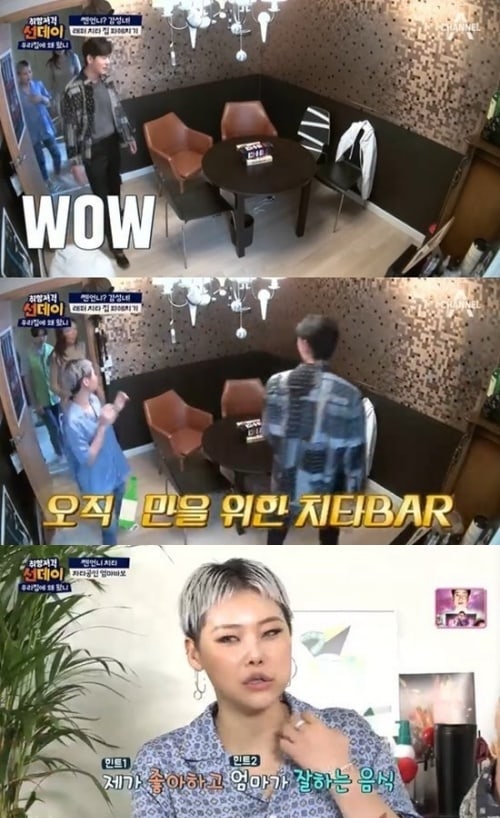 Over a home-cooked meal, Cheetah ended up mentioning her boyfriend, actor and director Nam Yeon Woo. She previously spoke publicly about her relationship during her appearance on KBS 2TV’s “Happy Together.”

She told the cast, “I call my boyfriend ‘yeobo‘ [a term of endearment for one’s spouse, used specifically by married couples]. Also, I don’t remember exactly when it was, but our last kiss wasn’t too long ago.” 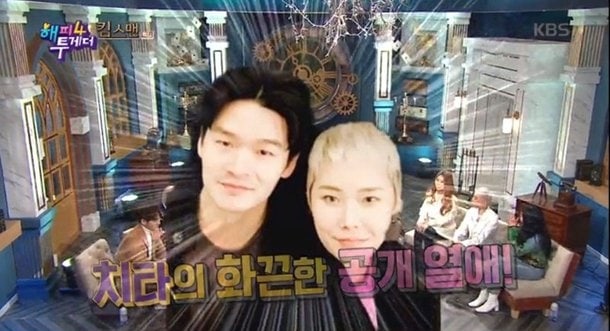 Cheetah
XPN
Nam Yeon Woo
Why Did You Come to My House
How does this article make you feel?