HaHa playfully offered Jun So Min and Yang Se Chan some love advice on the latest episode of “Running Man”!

During the August 11 episode of the SBS variety show, the “Running Man” cast and guests attempted to suss out the identities of three “gods” hiding amongst them. At one point, Yang Se Chan and Lee Kwang Soo pointed out that Jun So Min was acting suspicious, asking her accusingly why she had arrived on set early to chat with the production staff.

Suddenly, HaHa arrived on set and cracked everyone up by telling Jun So Min with a straight face, “So Min, that’s not how you seduce someone.” 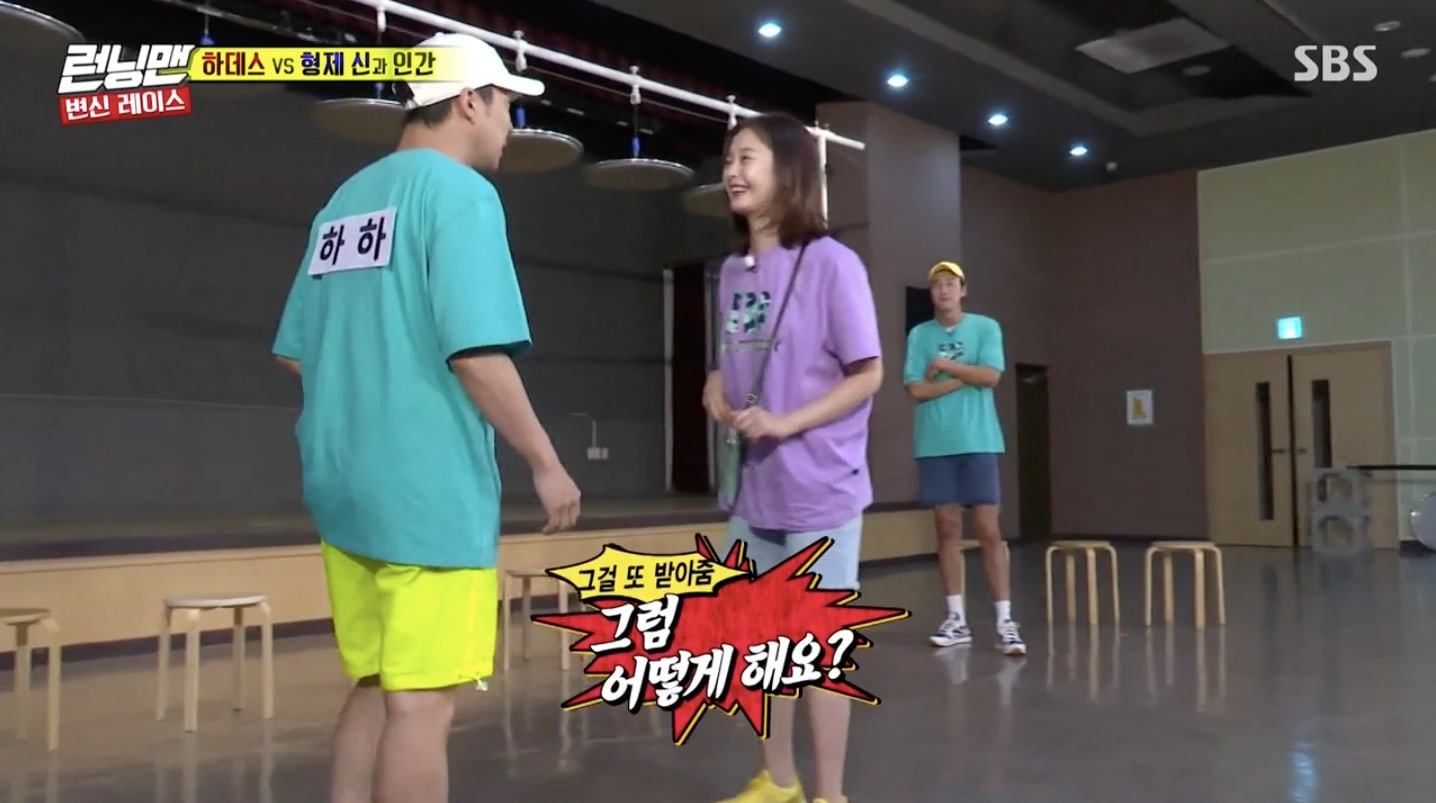 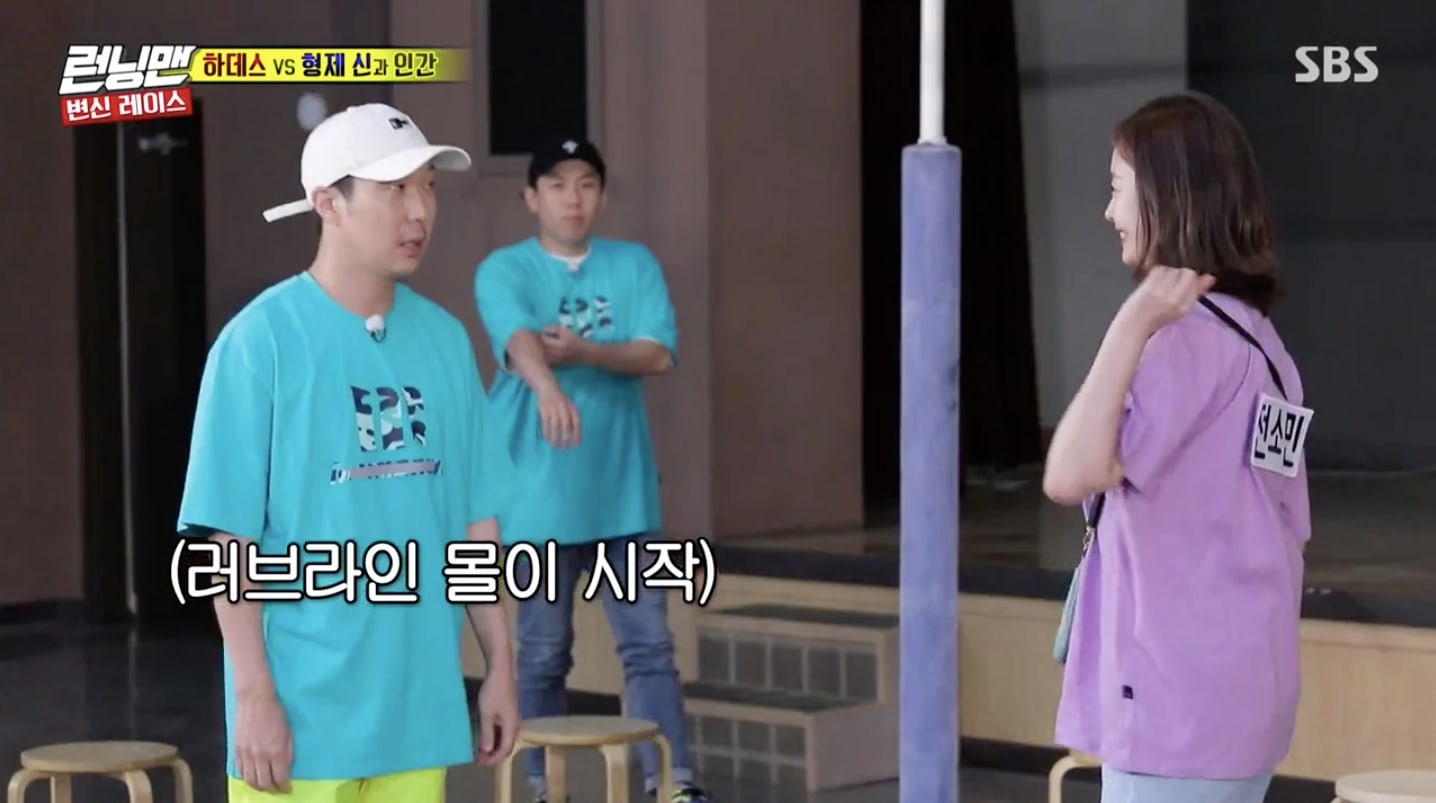 Jun So Min responded by asking with a laugh, “Then what should I do?” HaHa replied, “That won’t make him fall for you. Don’t pretend to be strong.” Jun So Min asked, “So then what do I do?” HaHa jokingly replied, “First, you have to decide who you like best: him or [Ji] Suk Jin.”

Emboldened by HaHa’s teasing, Jun So Min playfully asked Yang Se Chan to come over and take the seat next to her, even though he was already sitting elsewhere. When Yang Se Chan let out a sigh of hesitation, Jun So Min joked, “Do I have to do this kind of thing first?” before putting her cuteness on display. 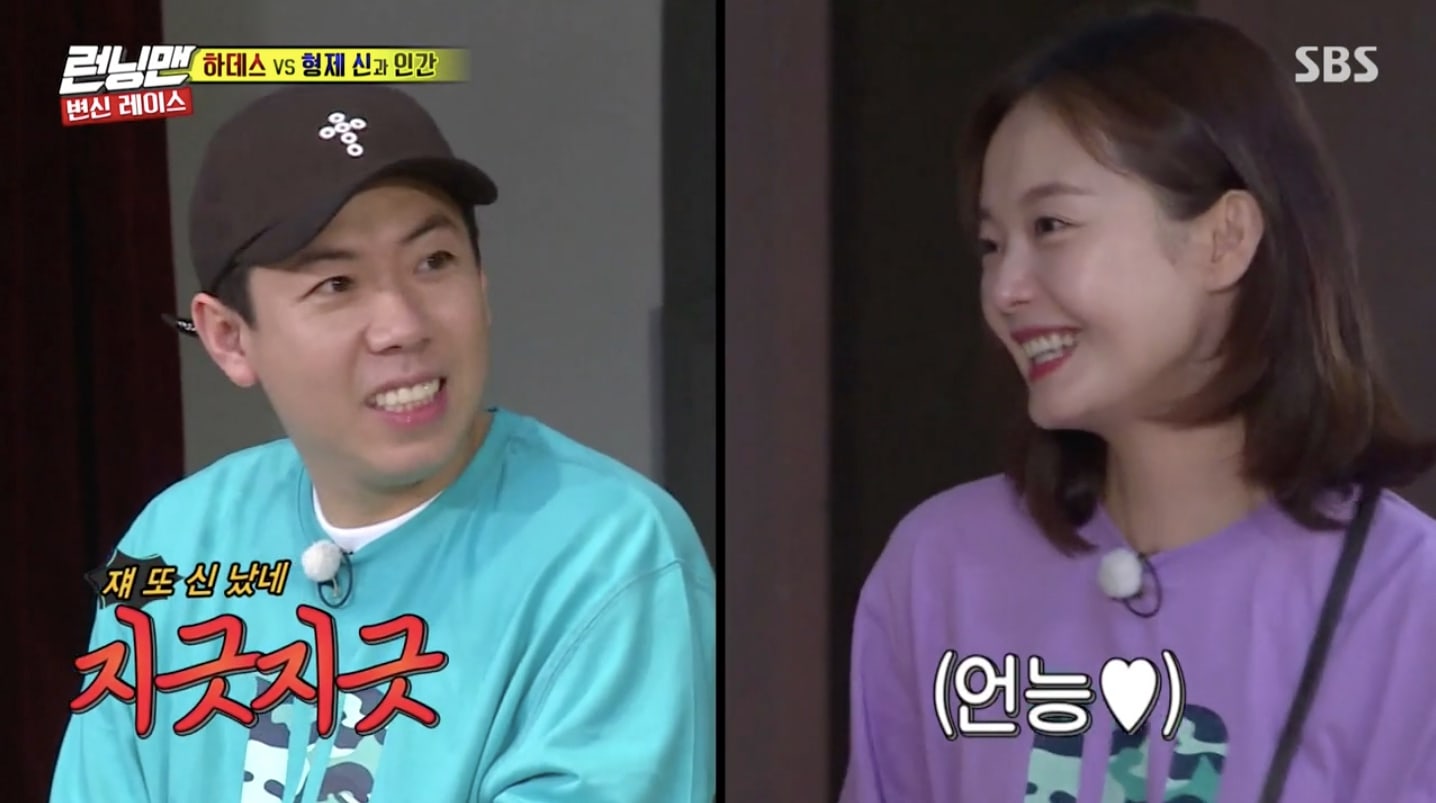 Although Yang Se Chan didn’t get up to sit next to her, HaHa jokingly observed, “I think you won him over a little,” and Jun So Min continued her adorable attempts to convince Yang Se Chan to change seats. Finally, Yang Se Chan turned to HaHa and laughed, “Why is she doing that? What am I supposed to do when she acts like that? Say yes?” 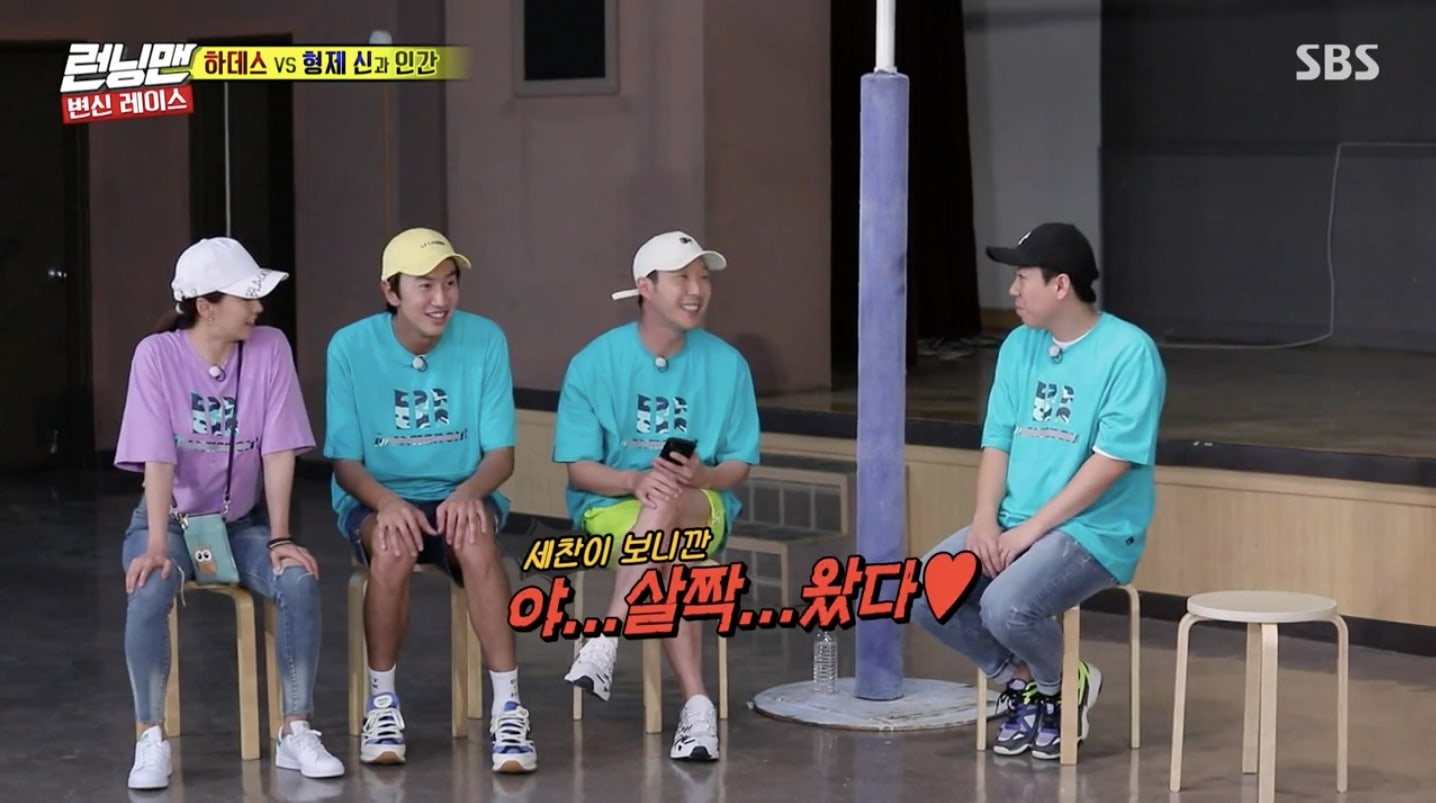 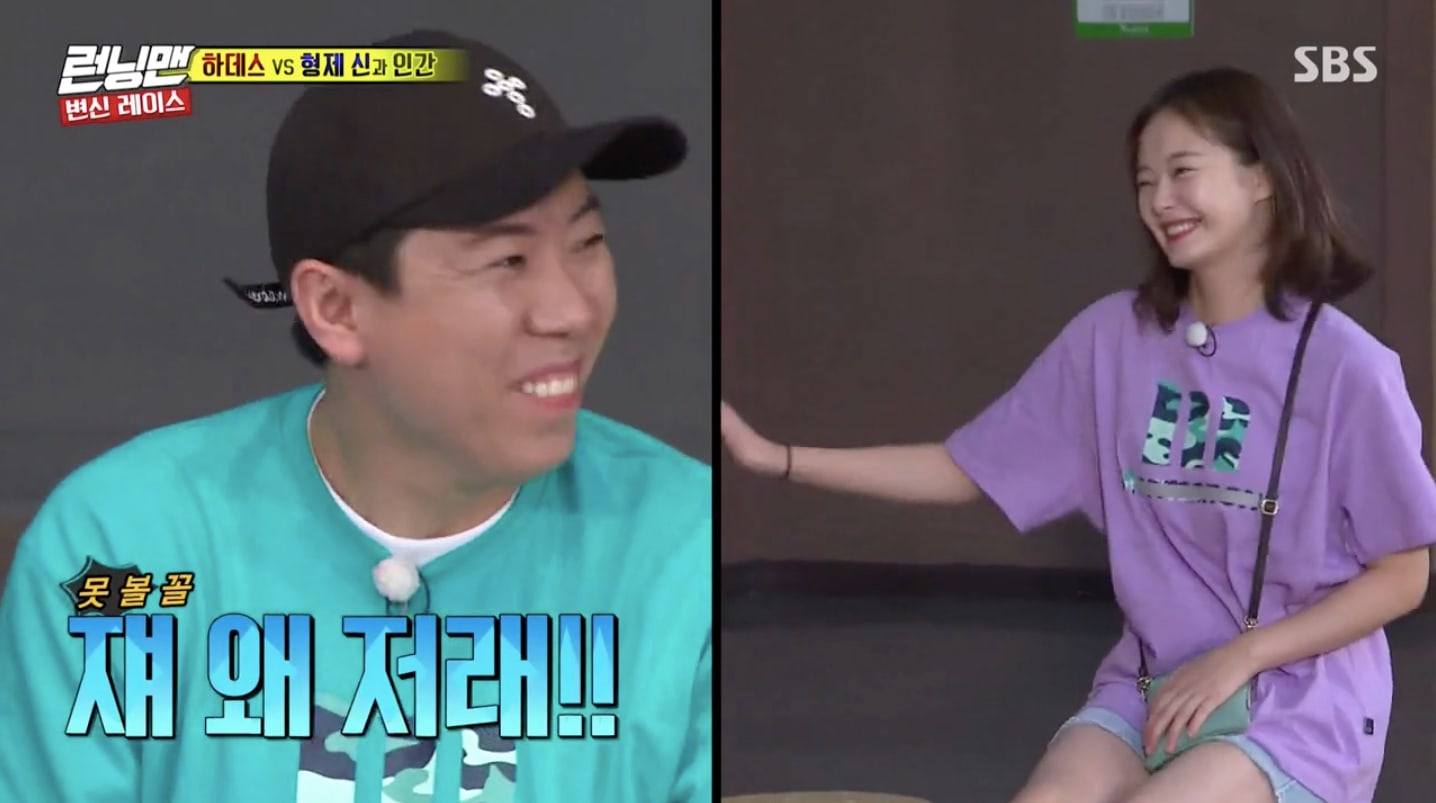 Song Ji Hyo told him encouragingly, “You should go over there,” and HaHa suggested, “Tell her, ‘You come over here.'” Following HaHa’s advice, Yang Se Chan patted the seat next to him in invitation, and Jun So Min made everyone burst into laughter by rushing over to sit next to him with a smile. 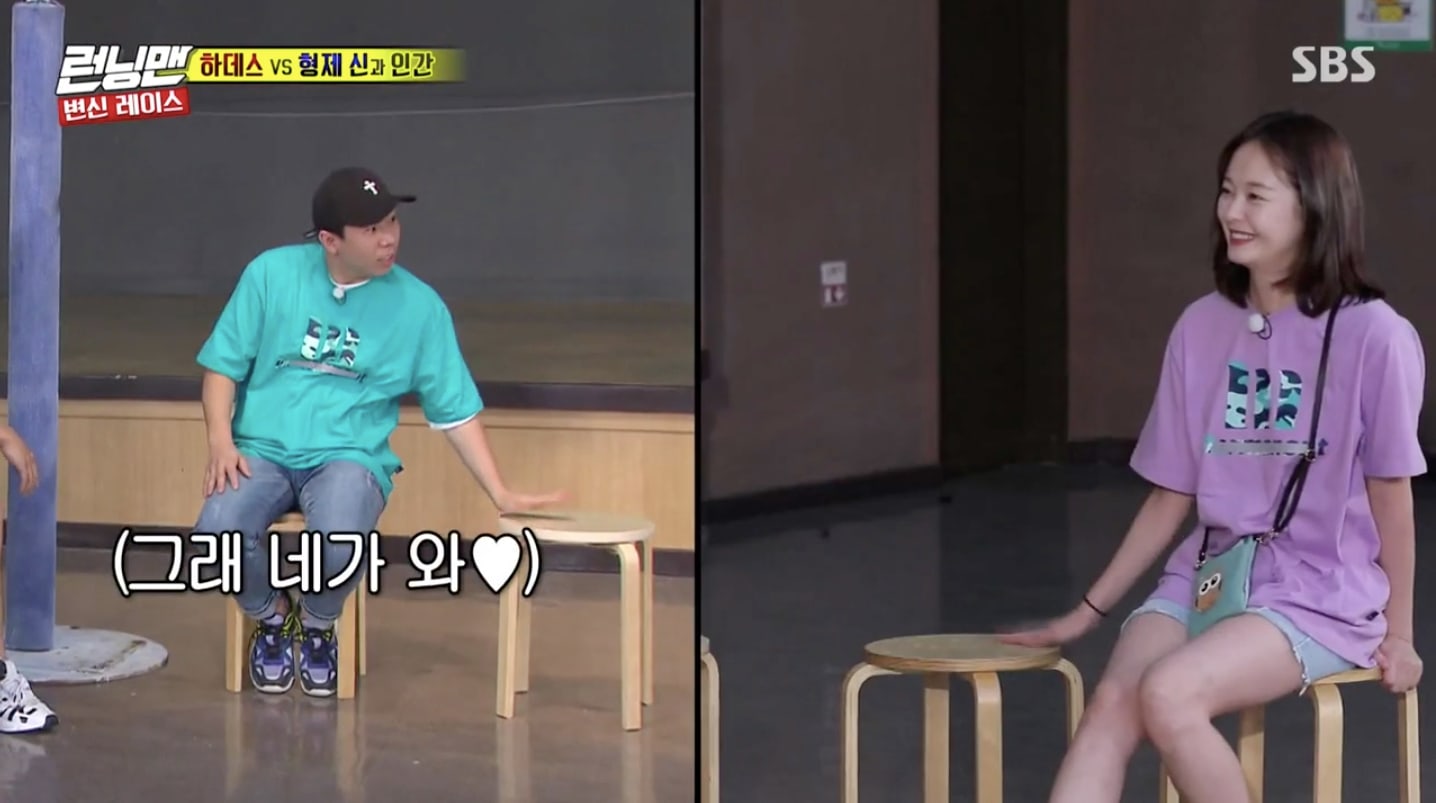 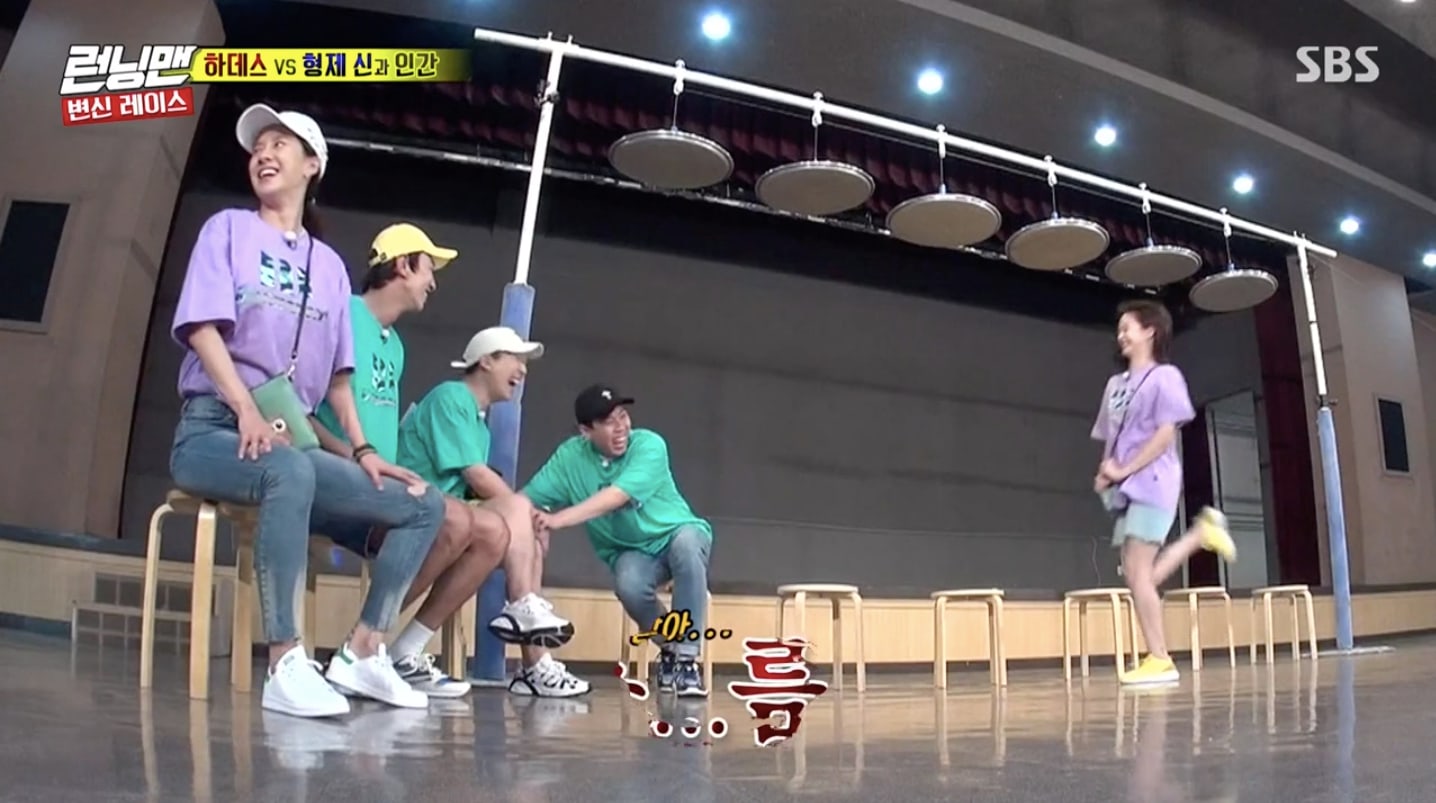 jun so min
Running Man
HaHa
Yang Se Chan
How does this article make you feel?