Actors Choi Soo Jong and Lee Seung Gi revealed a fun trade secret on the latest episode of “Master in the House”!

During the August 11 broadcast of the SBS variety show, Choi Soo Jong appeared as the cast members’ new master. The actor, who is famous for his work in historical dramas, talked about the importance of ending shots in dramas, saying that actors need to interact with and leave a deep impression on the viewers in those crucial scenes.

He went on, “There are many scenes in historical dramas that involve horseback riding. Sometimes, the ending shot takes place during those horseback-riding scenes.” Lee Seung Gi chimed in, “You can’t shoot [the ending shot] while actually riding a horse,” and Choi Soo Jong explained, “Instead, they put a model of a horse—a fake horse—on the back of a truck, and you rock back and forth yourself [as if riding a horse].”

Choi Soo Jong and Lee Seung Gi went on to act out what it was like to film that kind of ending shot, in which a crew member holds onto the reins as the actor violently pretends to be riding a horse as fast as he can. In order to make things even more dramatic, Choi Soo Jong created an exciting chase scenario in which his character is fleeing as countless arrows fly past him from behind.

He then explained with a smile, “You have to do everything yourself,” before cracking up everyone on set with his passionate acting. 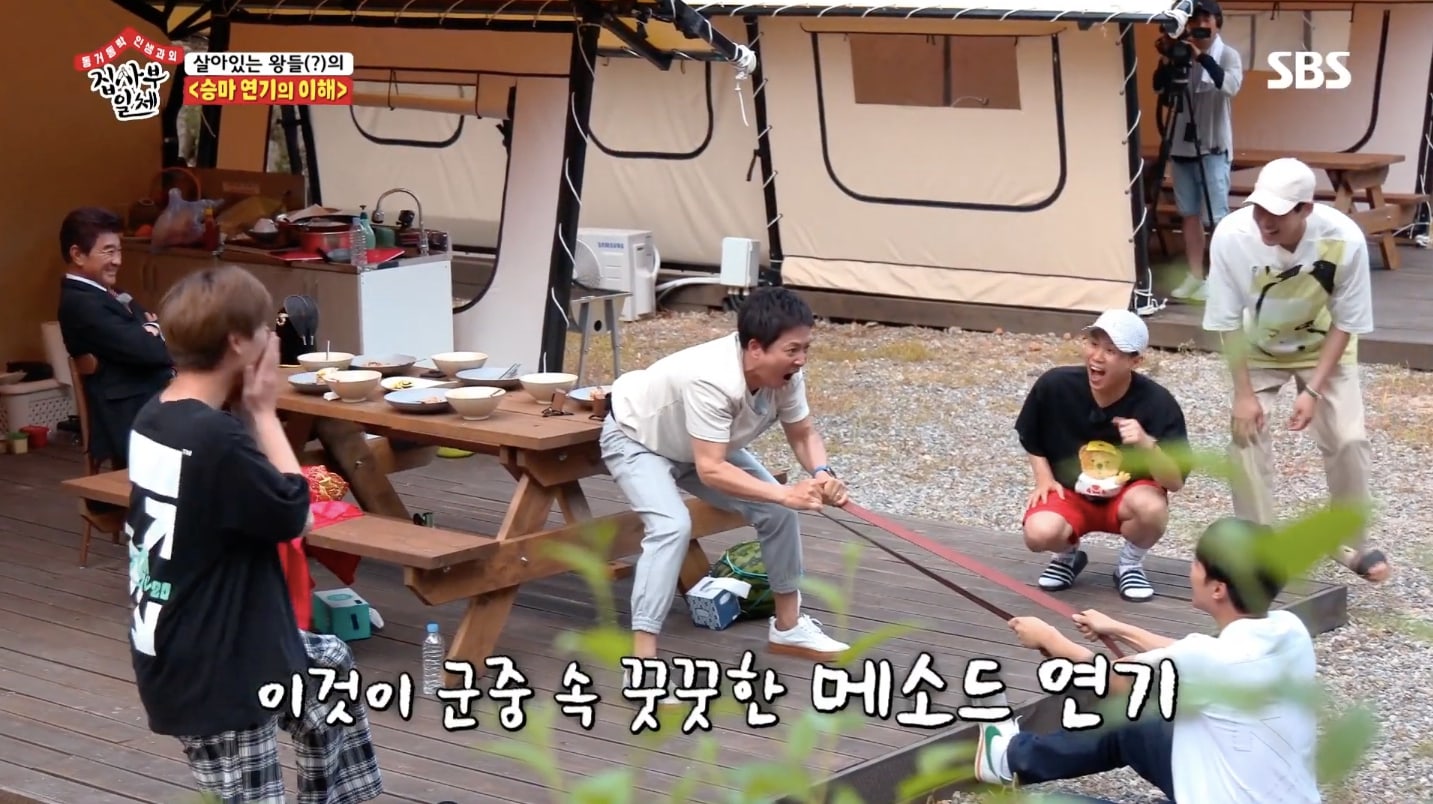 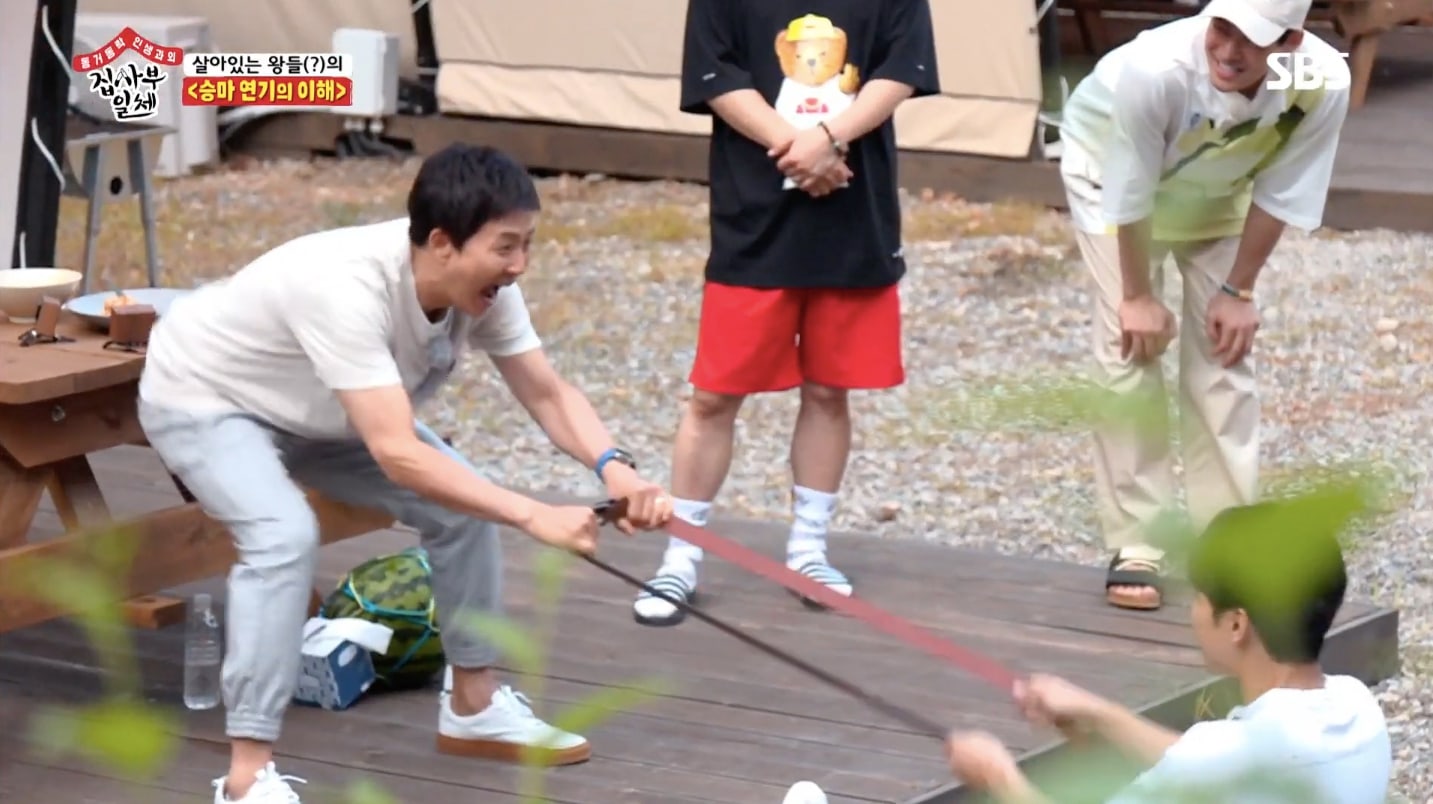 Check out the hilarious clip of Choi Soo Jong and Lee Seung Gi below!

You can also watch the full episode of “Master in the House” here:

Lee Seung Gi
Choi Soo Jong
Master in the House
How does this article make you feel?