In addition to the previously released photos (which you can find below this video), check out the full video of today’s idol participants arriving at the “2019 Idol Star Athletics Championships – Chuseok Special” here!

On August 12, a sea of idols arrived at the Goyang Gymnasium in Gyeonggi Province to film the annual competition, which is now in its 10th year. The upcoming show, which will air over the Chuseok holiday in September, will feature seven different events this year: track and field, archery, ssireum (Korean wrestling), pitching, penalty shootouts, eSports, and horseback riding.

Although certain sporting events that require special locations will be filmed separately, most of the events will be held during today’s filming at the Goyang Gymnasium.

A total of 231 idols from 44 different groups will be participating in this year’s competition, and many of them posed for group photos before heading into the event, including TWICE’s Dahyun, members of NCT 127, ITZY, MOMOLAND, (G)I-DLE, DreamCatcher, LOONA, AB6IX, CIX, fromis_9, ONF, Cherry Bullet, D1CE, VERIVERY, GWSN, TREI, LIMITLESS, NOIR, SATURDAY, and DONGKIZ.

Check out some of the photos from this morning’s photo wall—as well as a sneak peek of the opening ceremony—below! 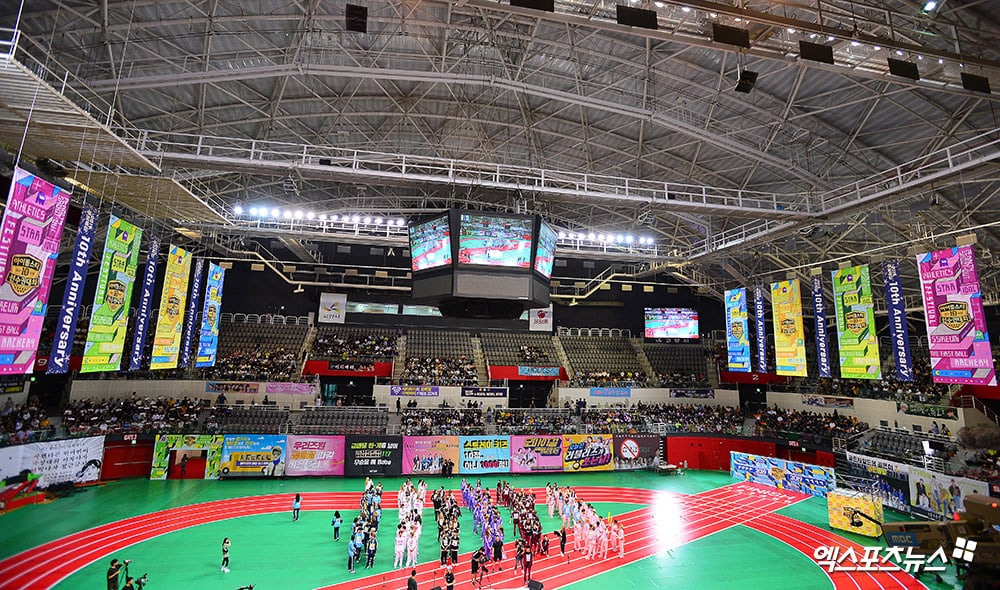 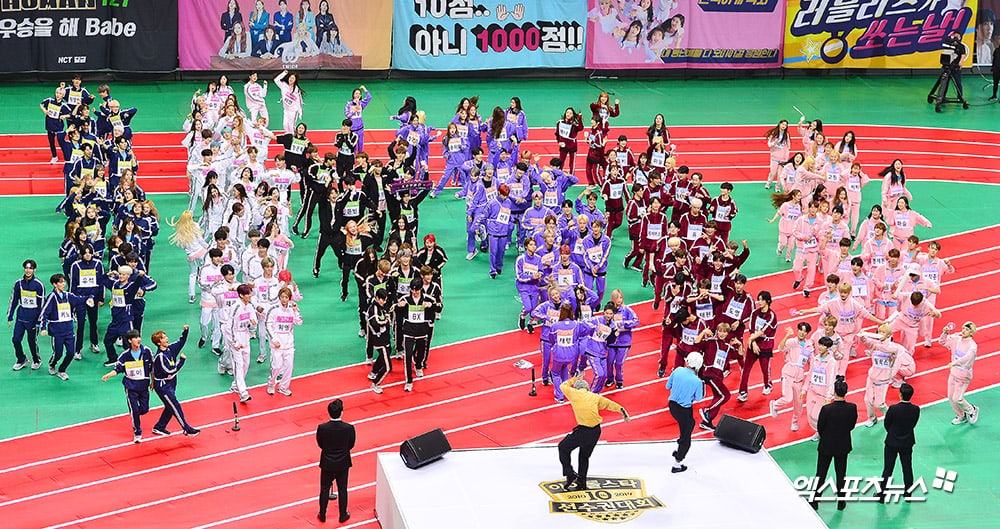 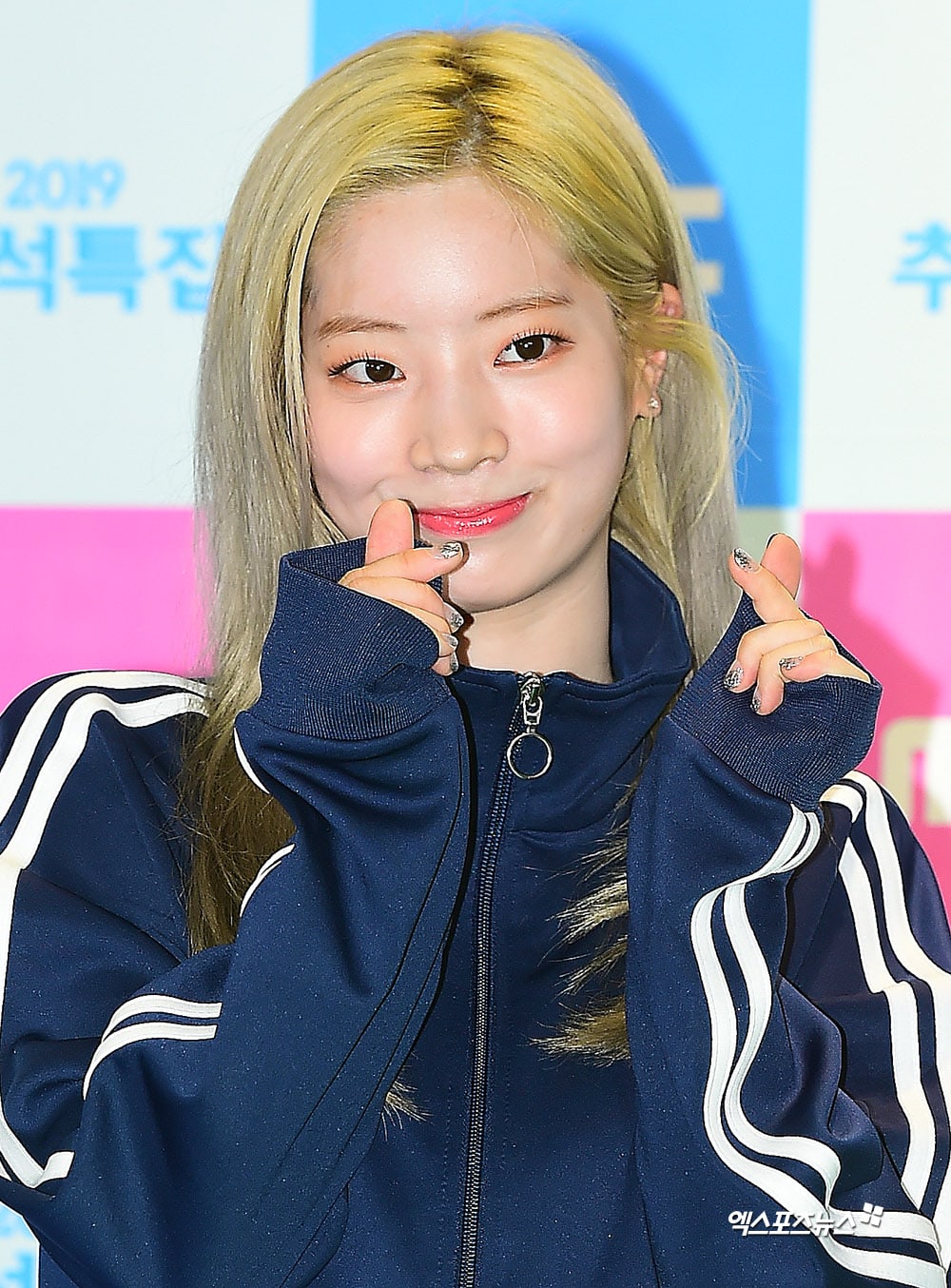 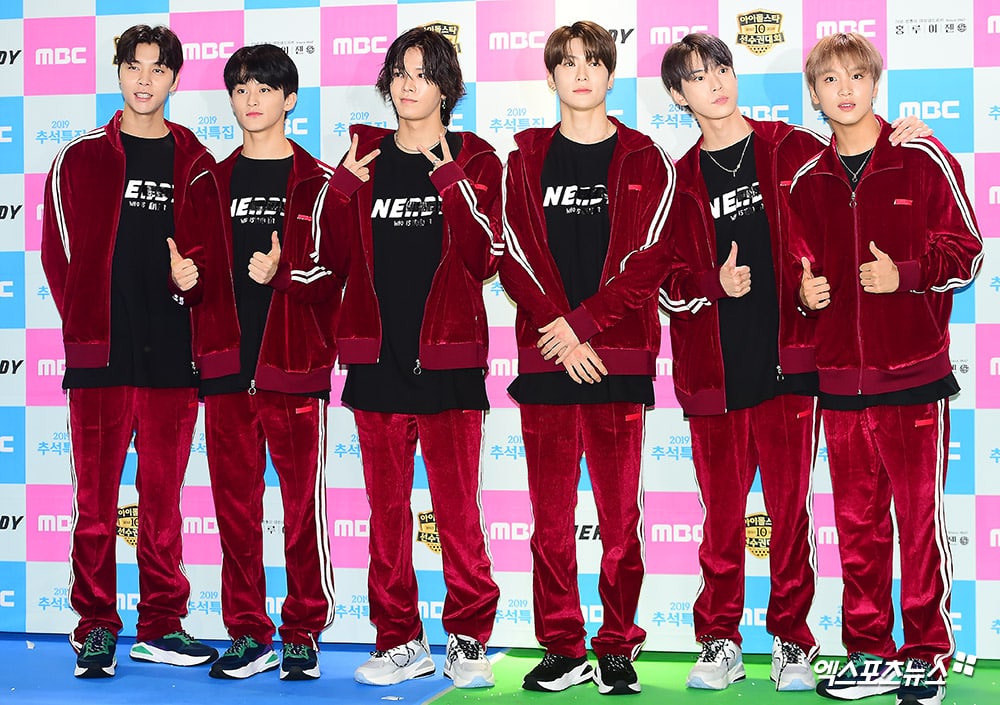 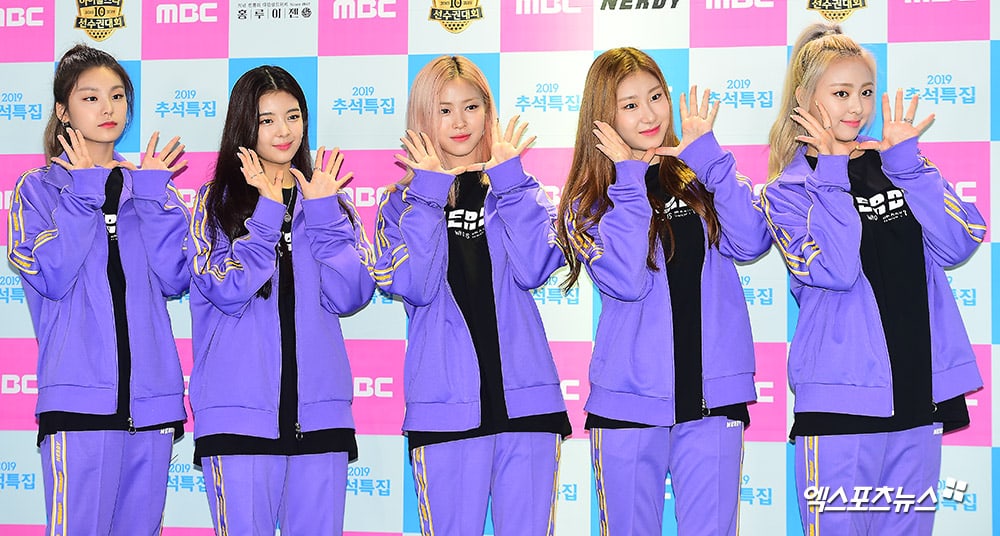 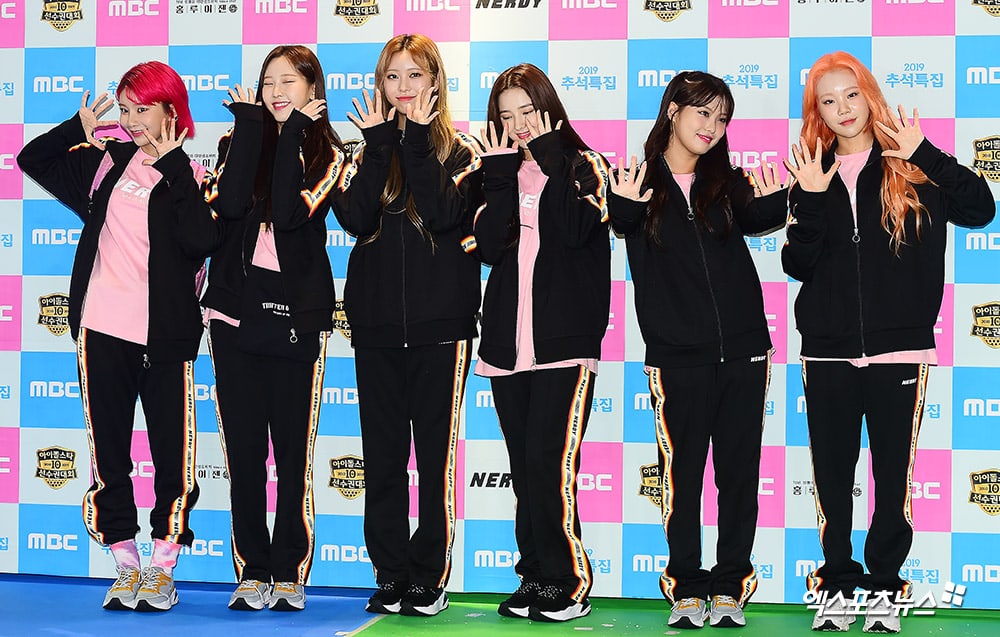 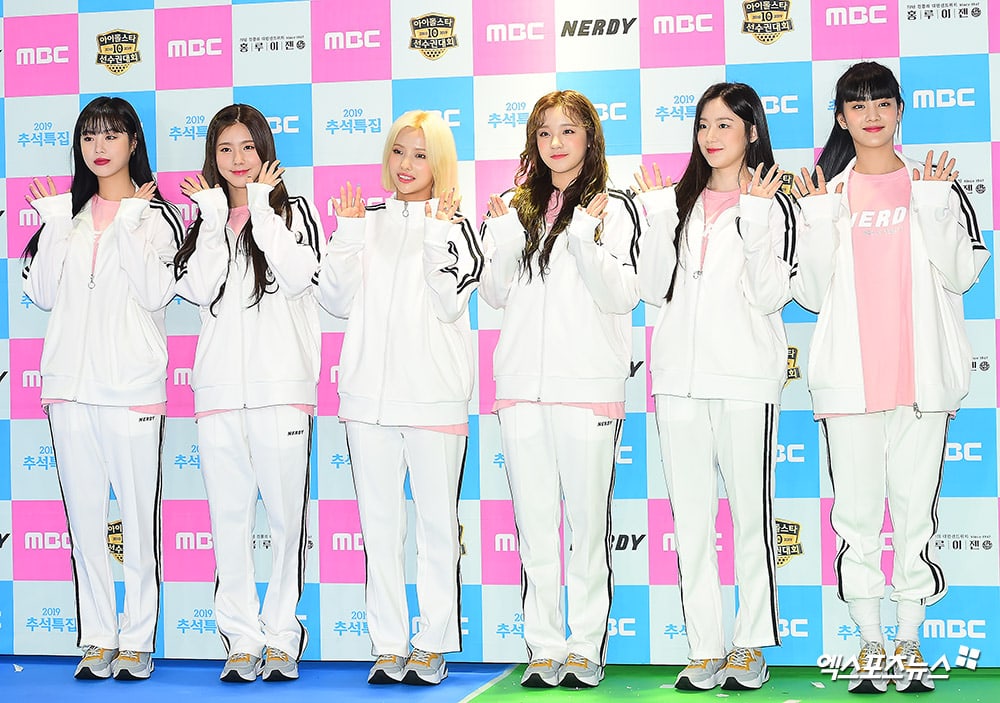 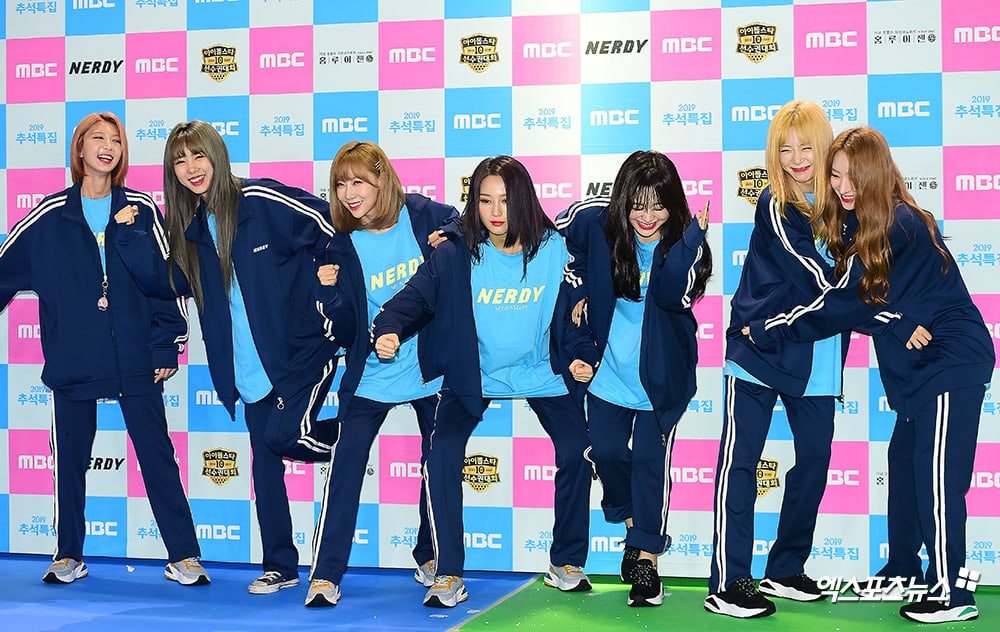 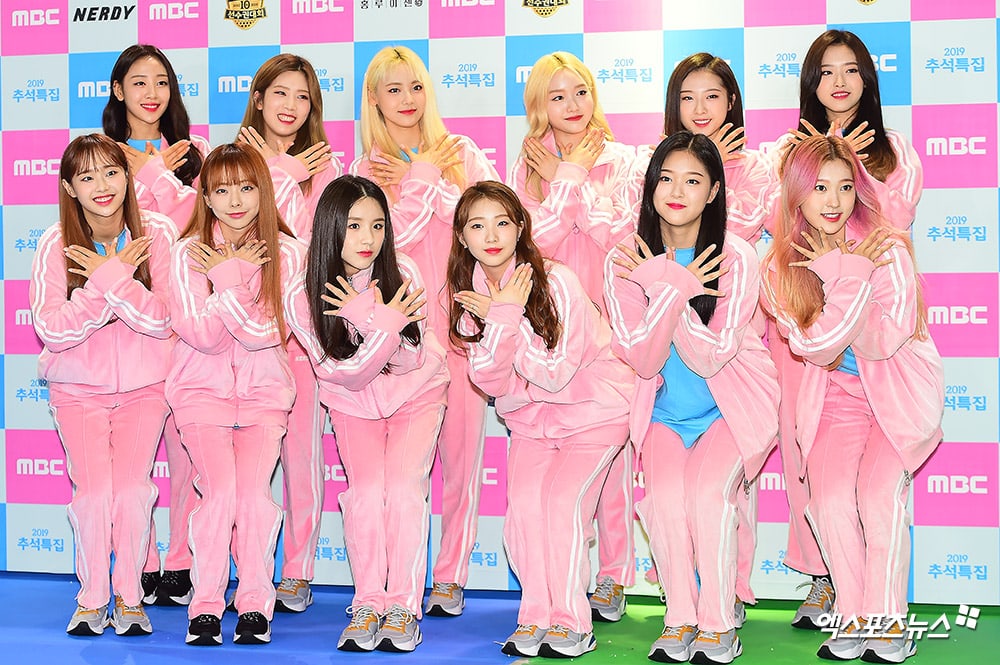 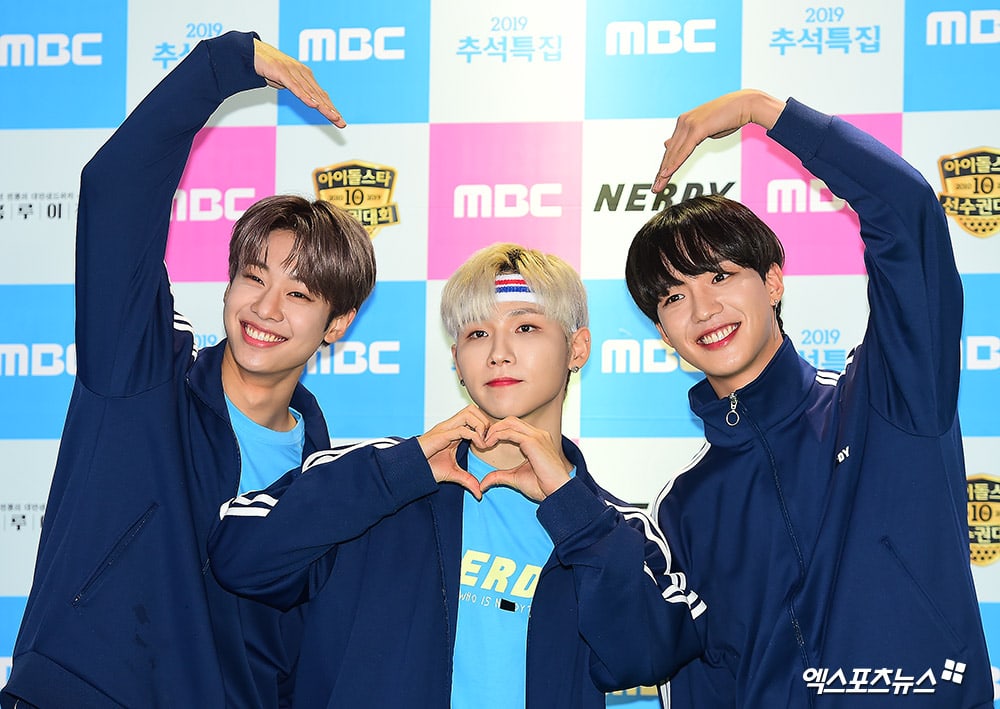 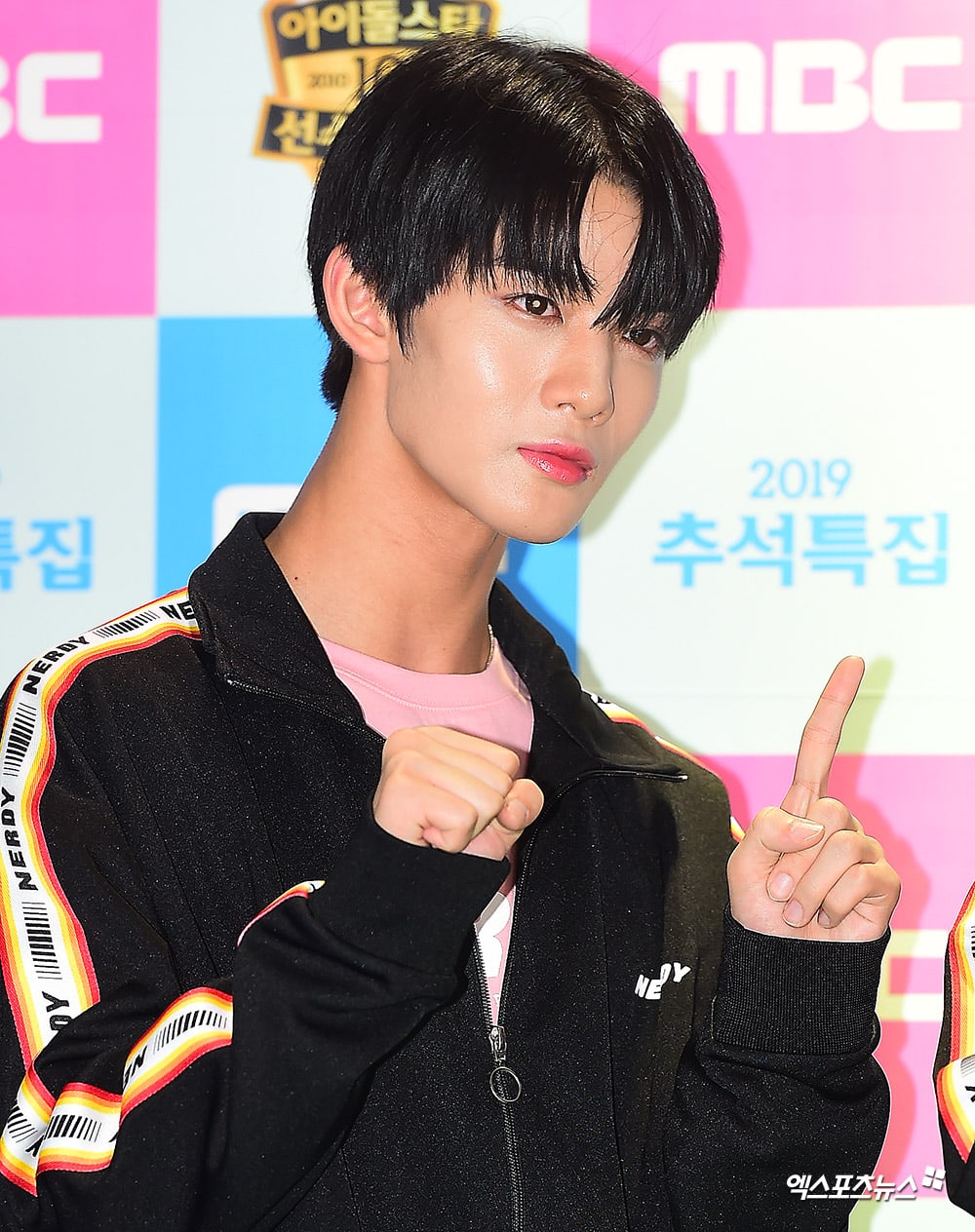 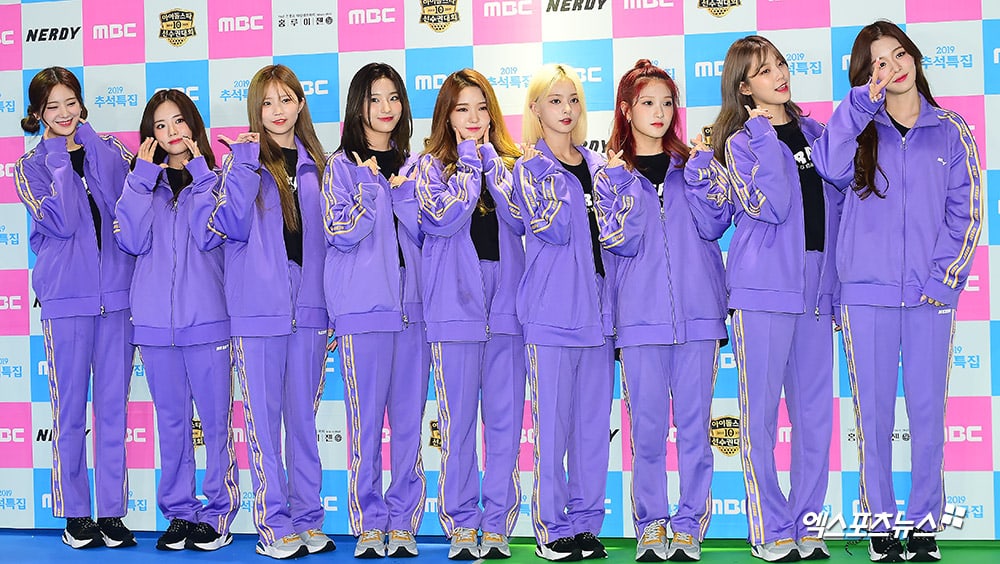 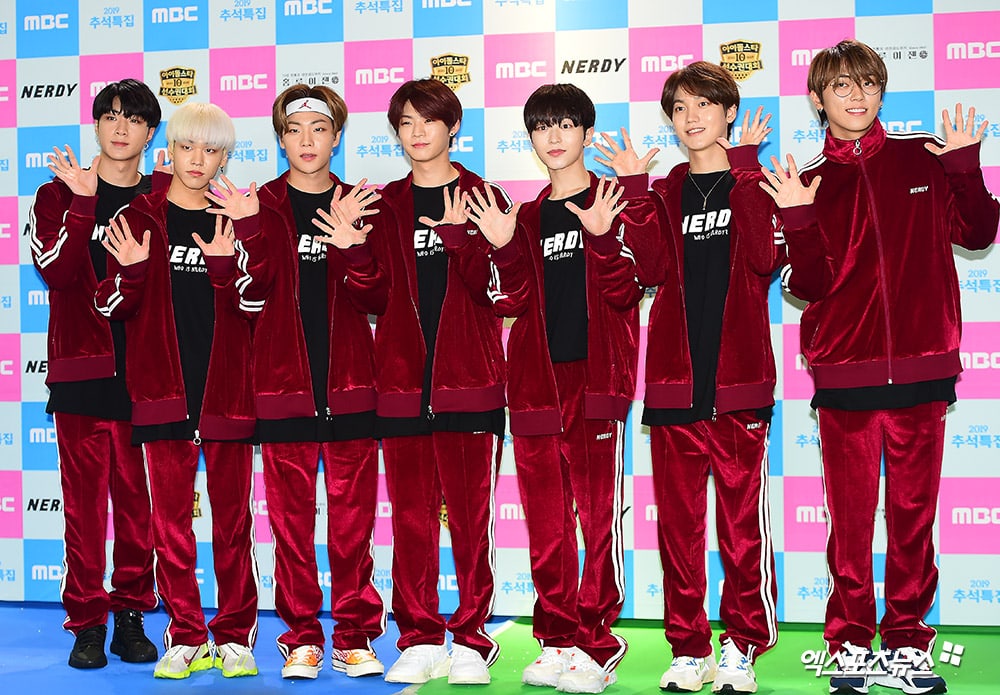 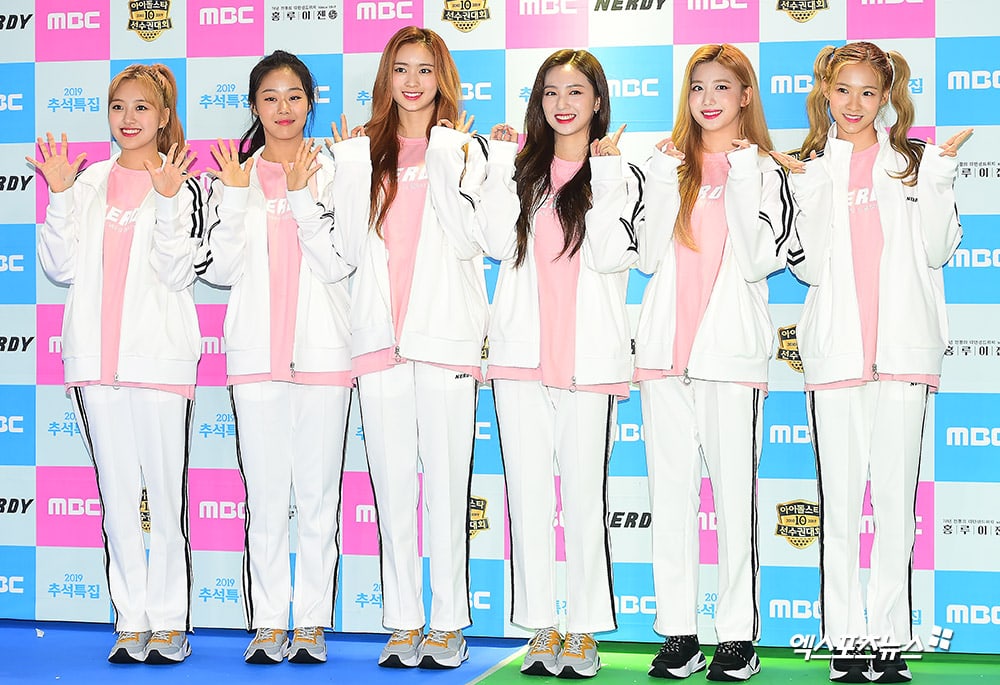 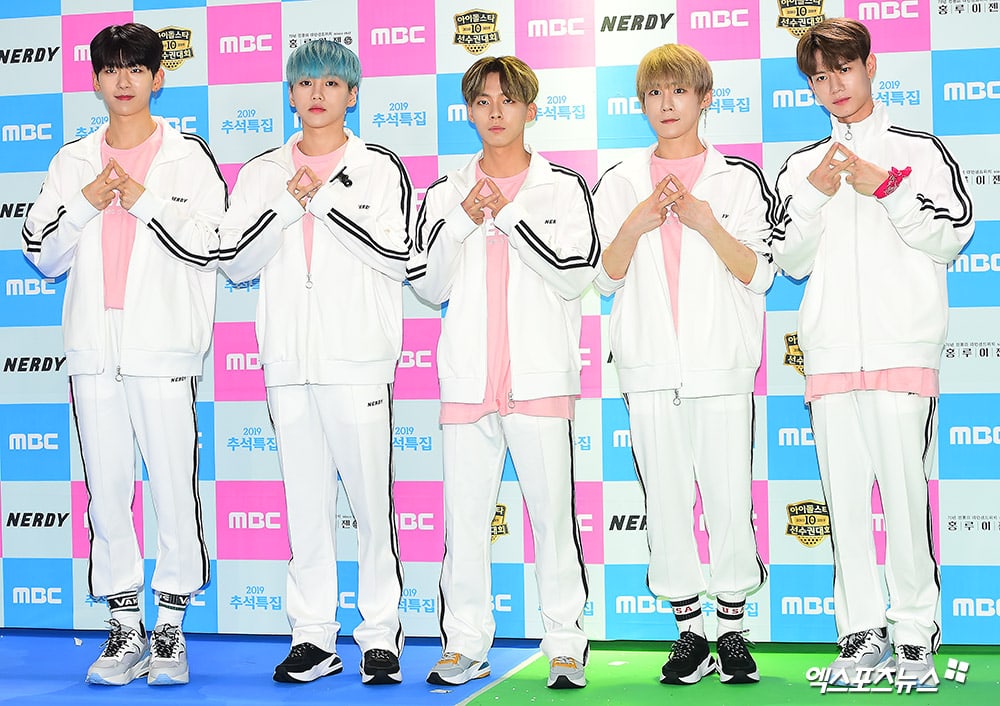 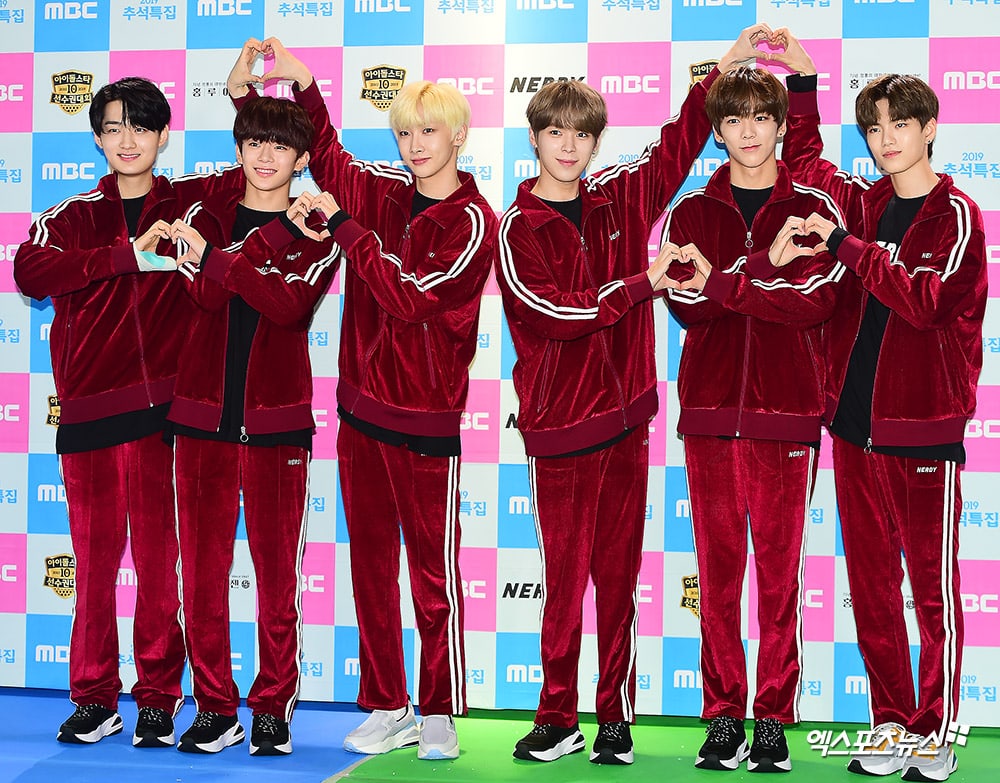 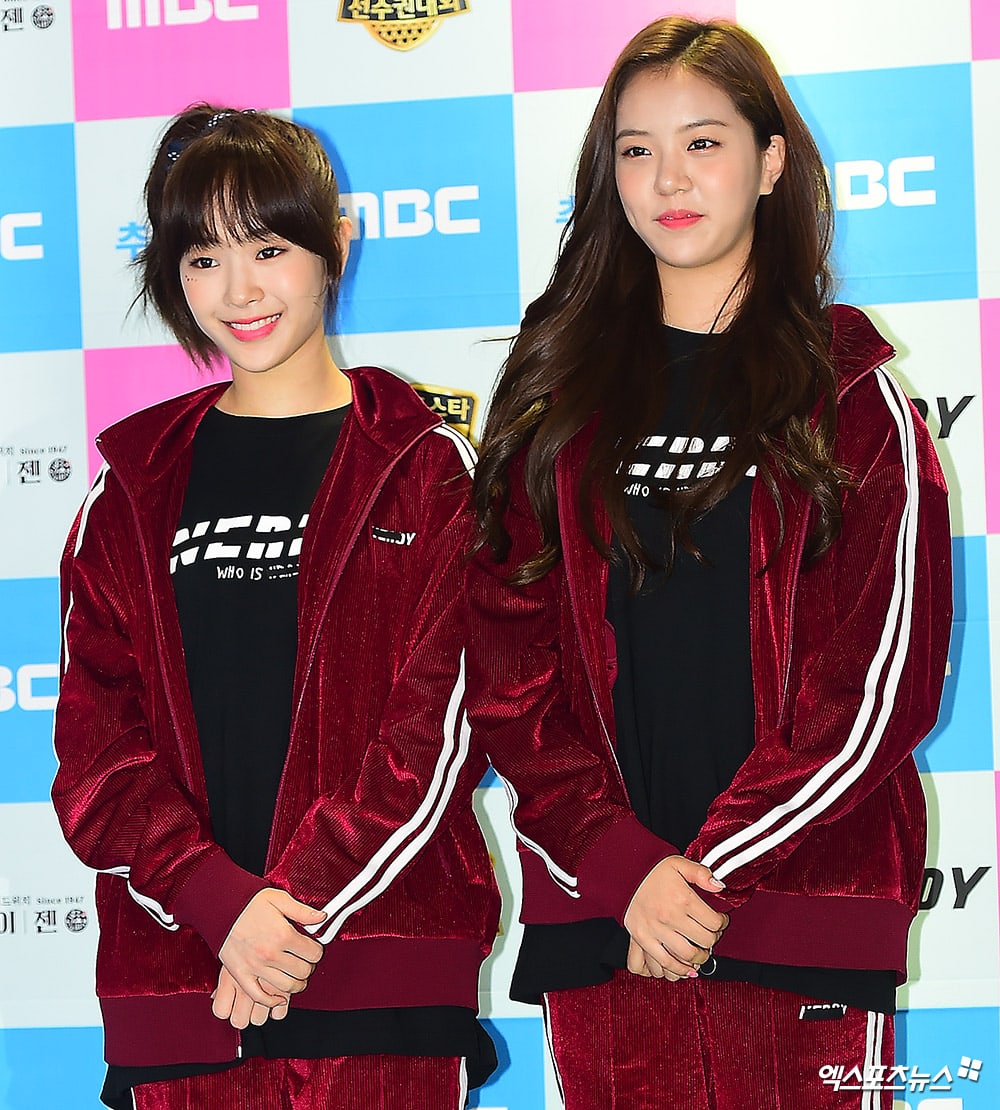 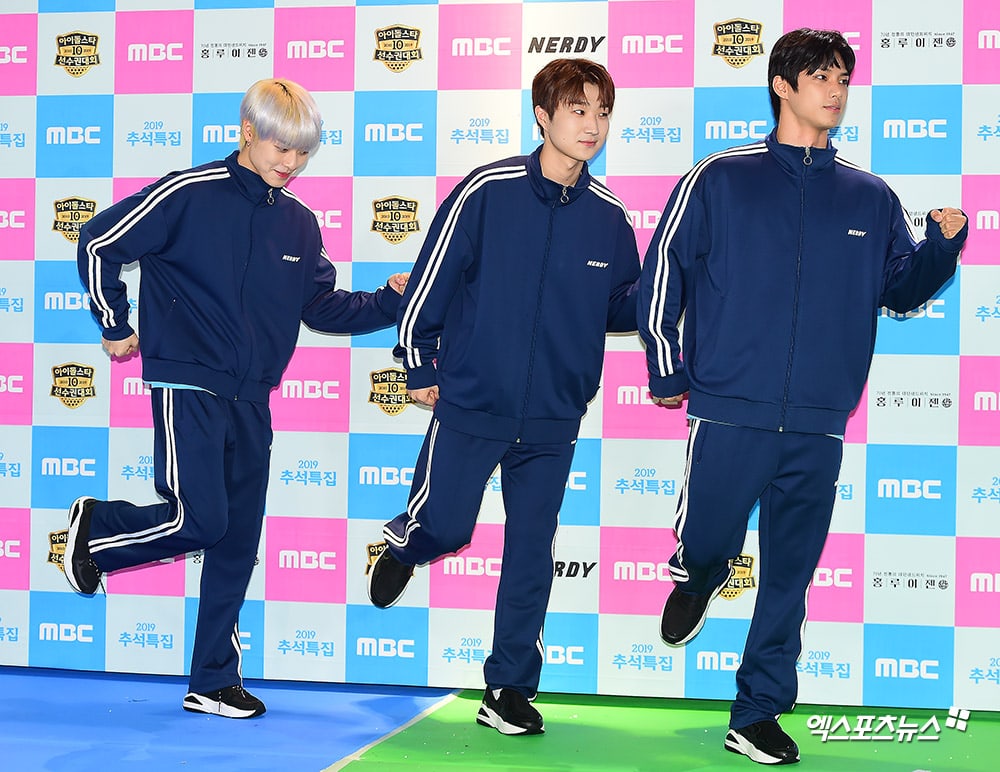 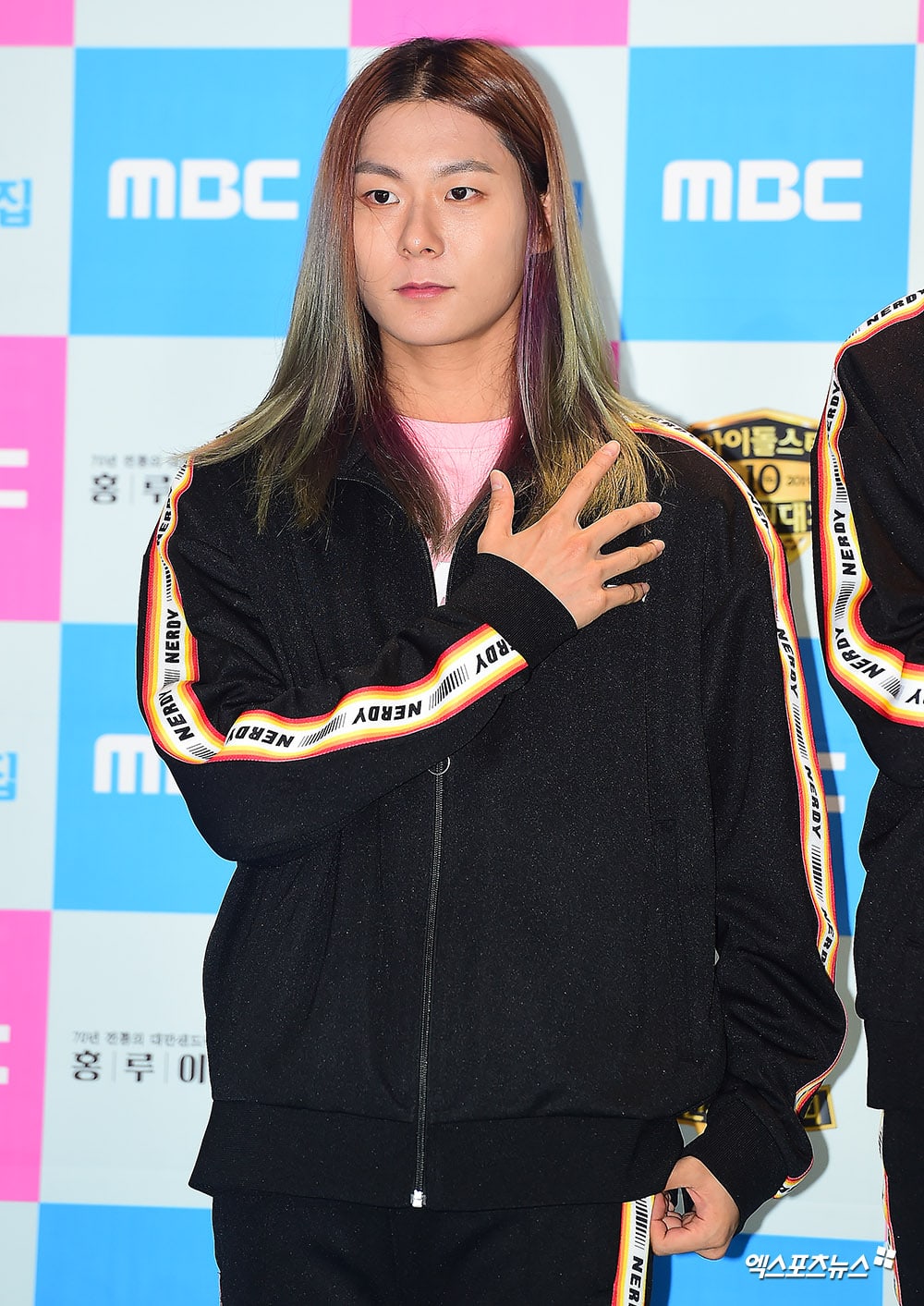 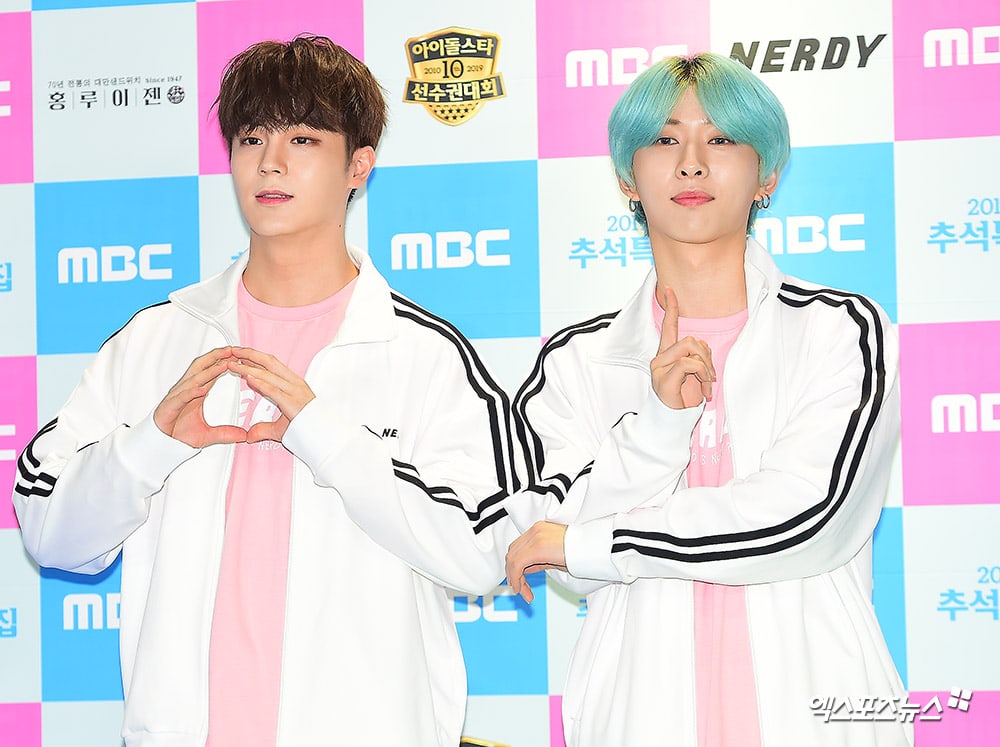 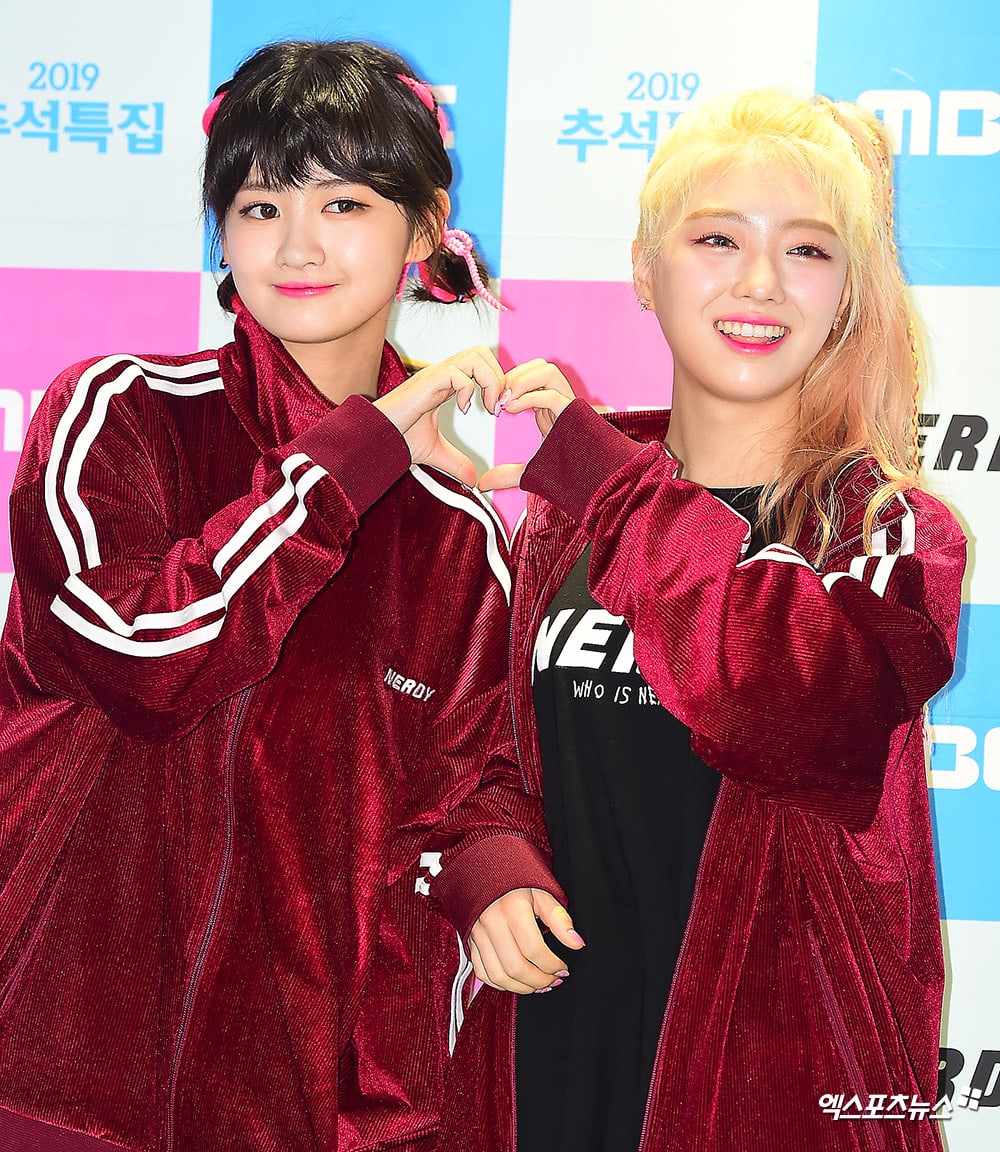 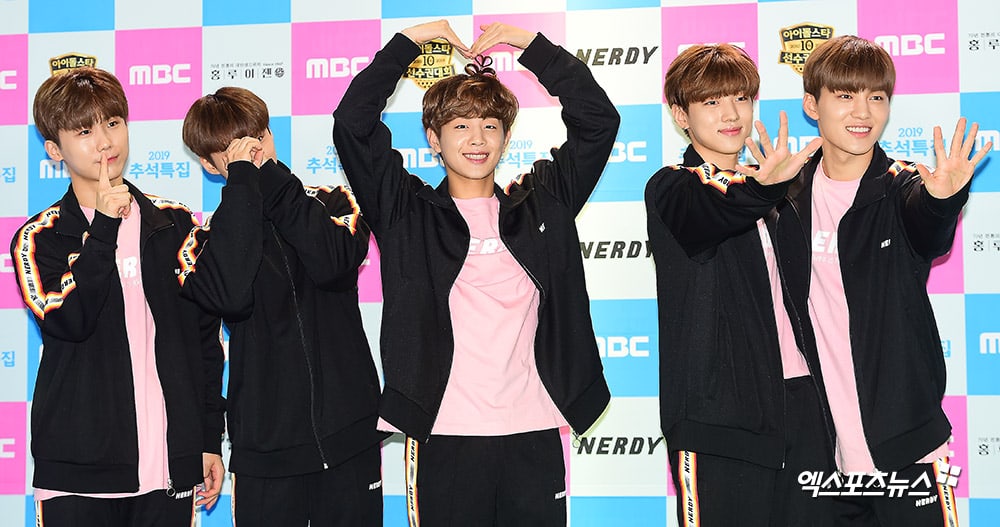 While you wait for Chuseok to arrive, watch the latest “Idol Star Athletics Championships” with English subtitles here: